After just two years in the industry, actress Gong Seung Yeon has been cast in her first ever lead role in a drama.

According to recent reports, the actress will be playing the female lead in upcoming KBS2 drama Master: God of Noodles alongside actor Chun Jung Myung.

Gong Seung Yeon rose into recognition after appearing in the drama My Lovely Girl (Rain, f(x) Krystal) in 2014. She then went on to appear in Heard It Through the Grapevine and Six Flying Dragons in 2015, the same year in which she was a virtual married couple with CNBLUE‘s Junghyun on We Got Married.

Although many fans expressed their excitement for Gong Seung Yeon’s first lead role, some also expressed their concern for the drama’s quality based on its title and synopsis.

Master: God of Noodles will air in April 20th following the completion of Descendants of the Sun. 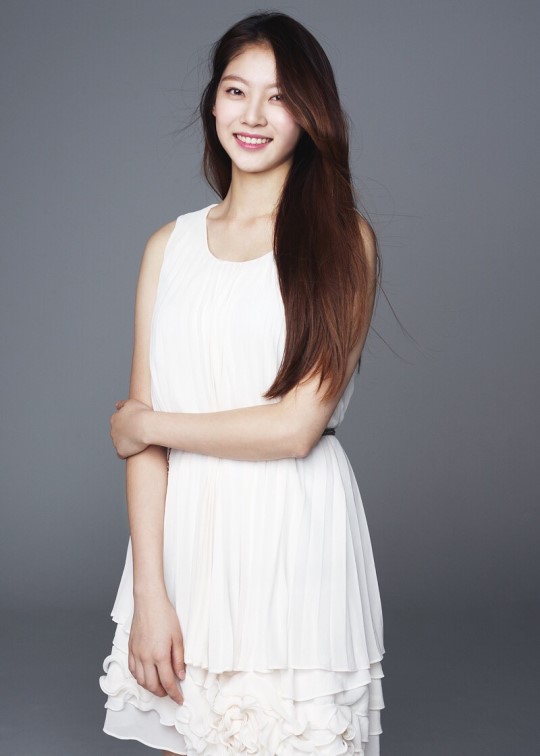 [+1760, -51] She probably wont be making noodles but go on dates with a lover and the ending will be the couple happily owning a noodle shop