While Korea is becoming an increasingly popular country to visit, living and working there might be quite stressful. 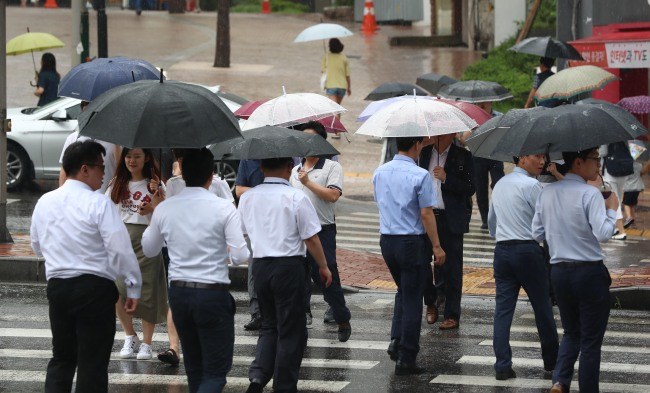 According to the OECD Employment Outlook, South Korea’s average working hours was the third highest in the world. 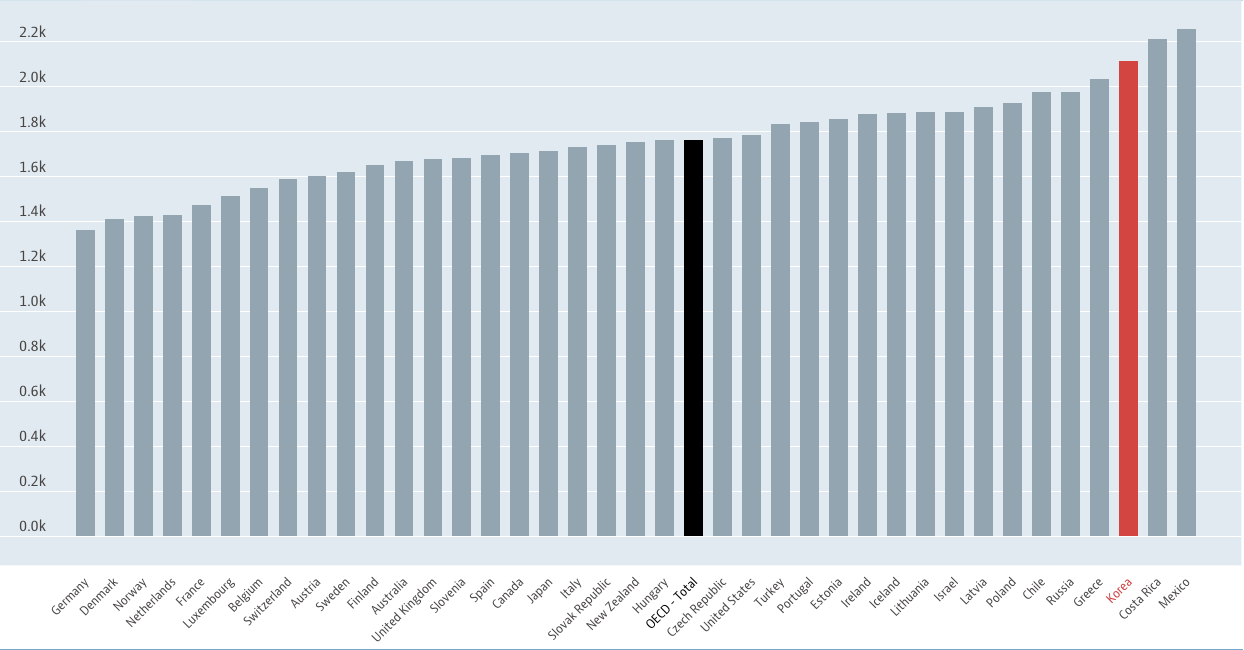 On average, Koreans worked 2,163 hours every year, with the OECD average being just 1,764 hours… 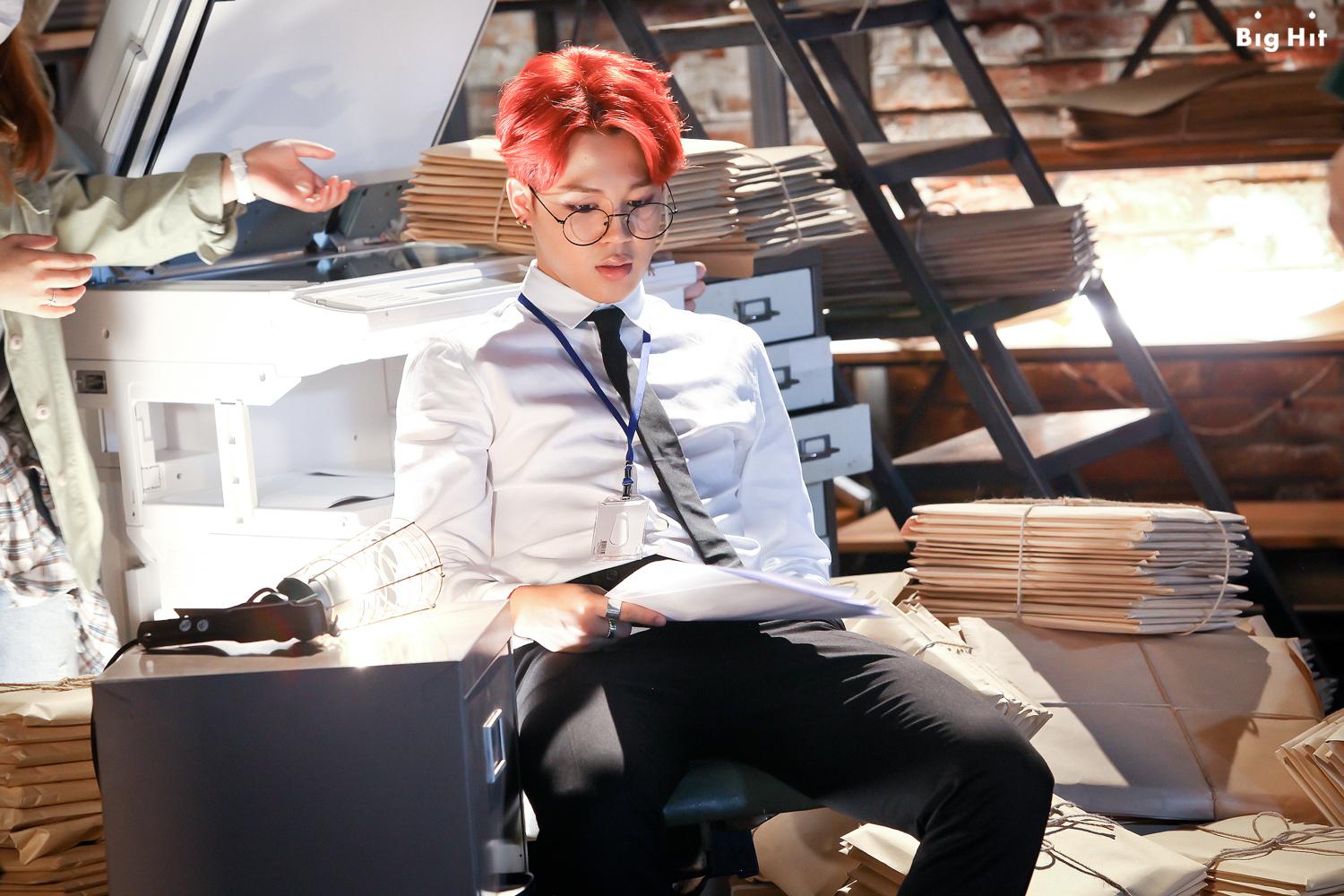 …while other countries such as Japan, United States, Italy, and United Kingdom had similar hours to the OECD average.

Furthermore, Koreans also received a lower than average hourly wage at $15.70, compared to the OECD average of $24.30. 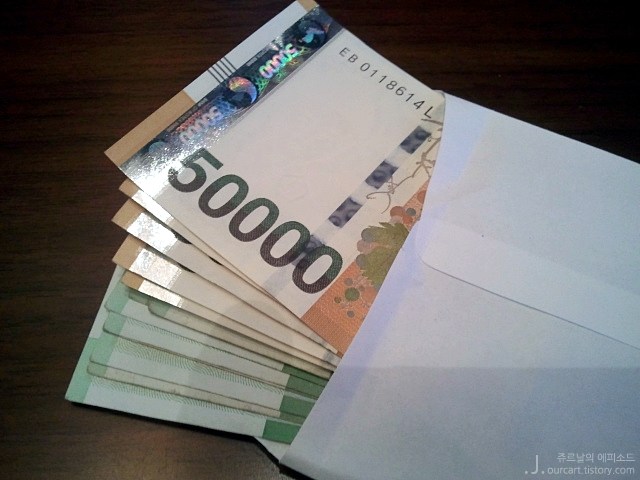 In comparison, workers in Germany only worked 1,363 hours in a year with an hourly wage of $34, more than double Korea’s average.

Hopefully, President Moon and his administration can work towards ensuring a better work-life balance for Koreans.