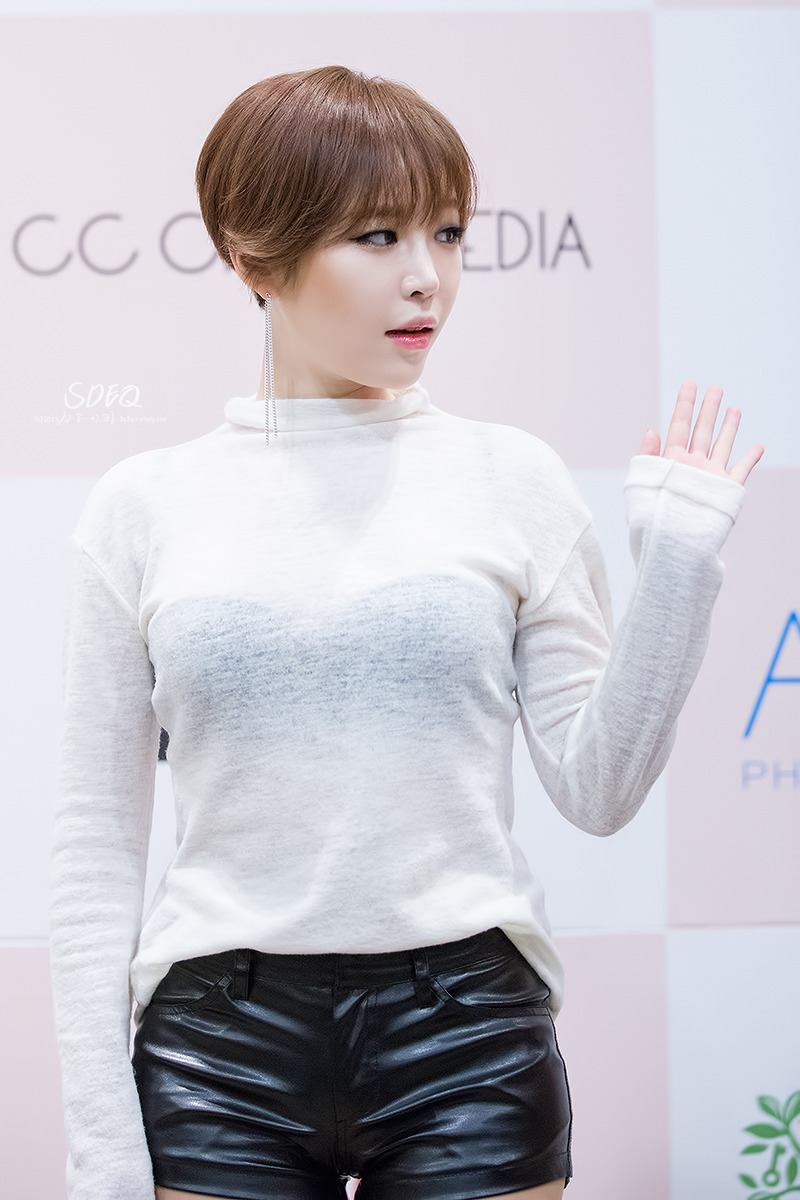 Yesterday, Gain publicly called the man out, who is friends with her boyfriend, Joo Ji Hoon. 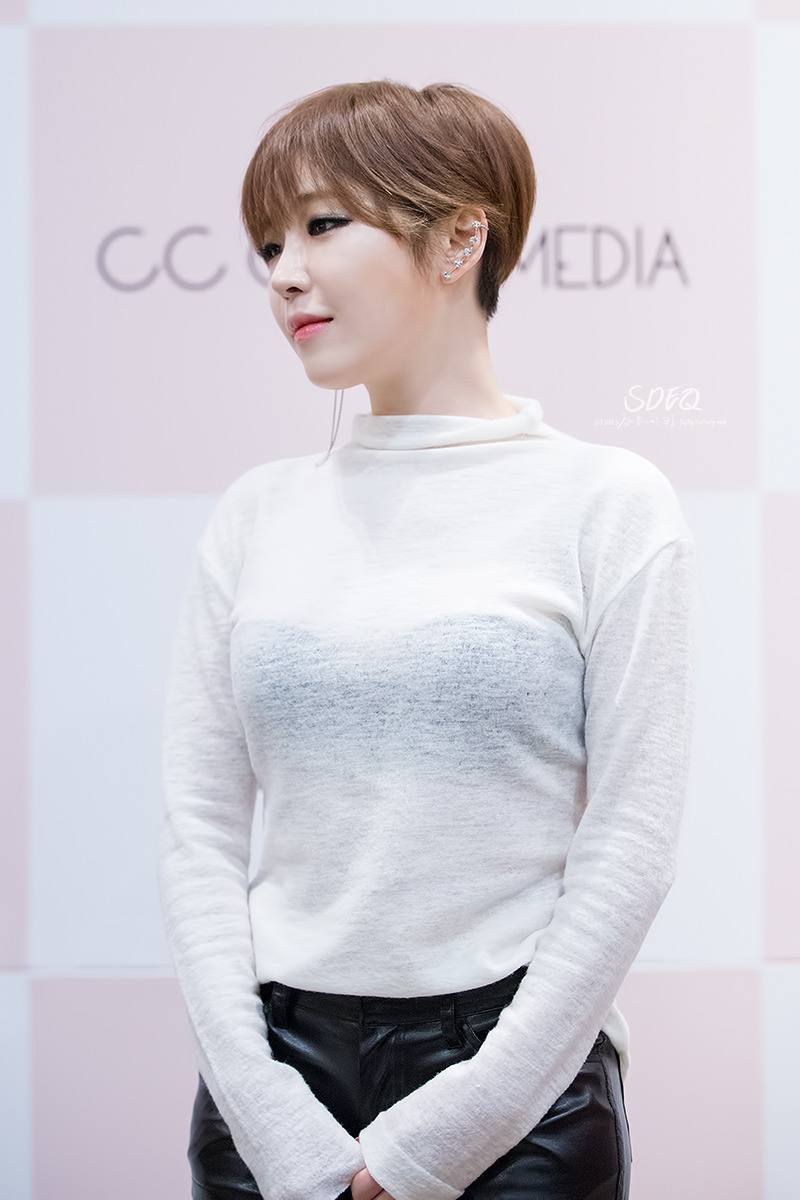 Gain went to Instagram to call out the man and even revealed that his name is Park Jung Wook. 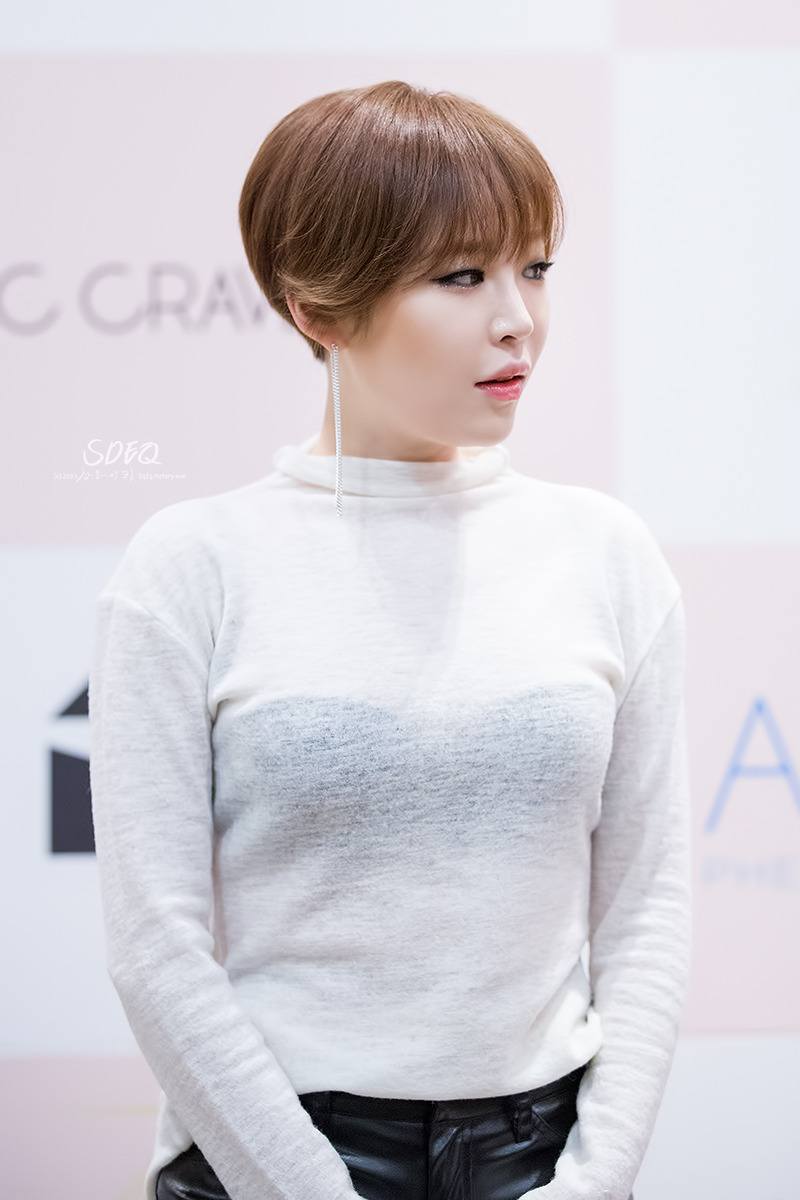 Her post caught the attention of the media and the police, who immediately began their investigations into Park Jung Wook. 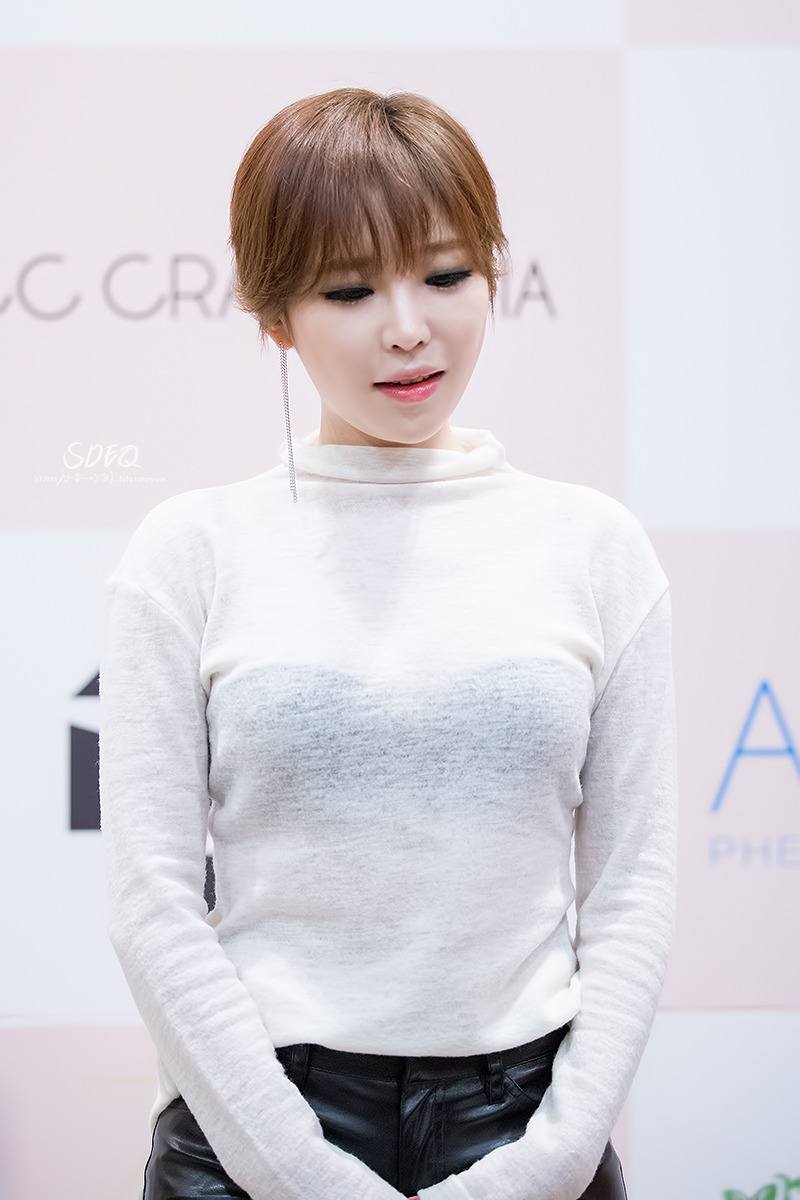 The Seoul Police Narcotics Investigation unit plan to summon Gain as a witness to the case. 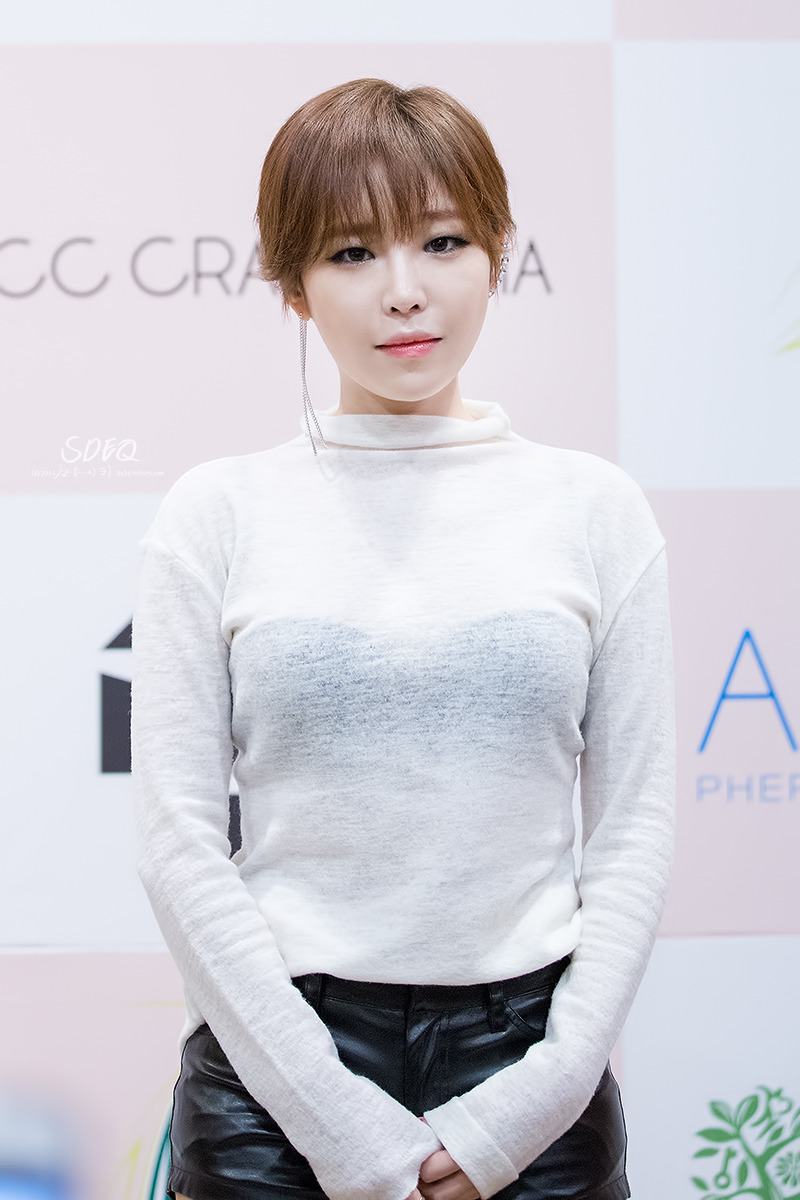