American magazine Playboy will begin issuing a Korean version in June of this year after requests for the world-famous brand were made by Koreans.

Playboy Enterprises recently signed a contract with Korea’s Kaya Media Corporation to begin issuing the Korean Version of the popular magazine. The upcoming Korean Edition will cover topics such as celebrities to lifestyles and even political issues.

n the past, Playboy has had editions in Indonesia, Singapore, Hong Kong, Taiwan, and Japan, but they have since been retired. Currently there are over 30 different editions, including editions based in Mongolia, Thailand, and the Philippines. This will be Korea’s very first Playboy edition.

Although Playboy has been known for its nudity, the magazine recently stopped publishing nude photos in all of its American publications, and will hold to this new tradition with its Korean counterpart. Playboy has also featured Korean artists in the past, such as Bambino.

In the past, Playboy has published what they said were the 11 Hottest South Korean Women of All Time: 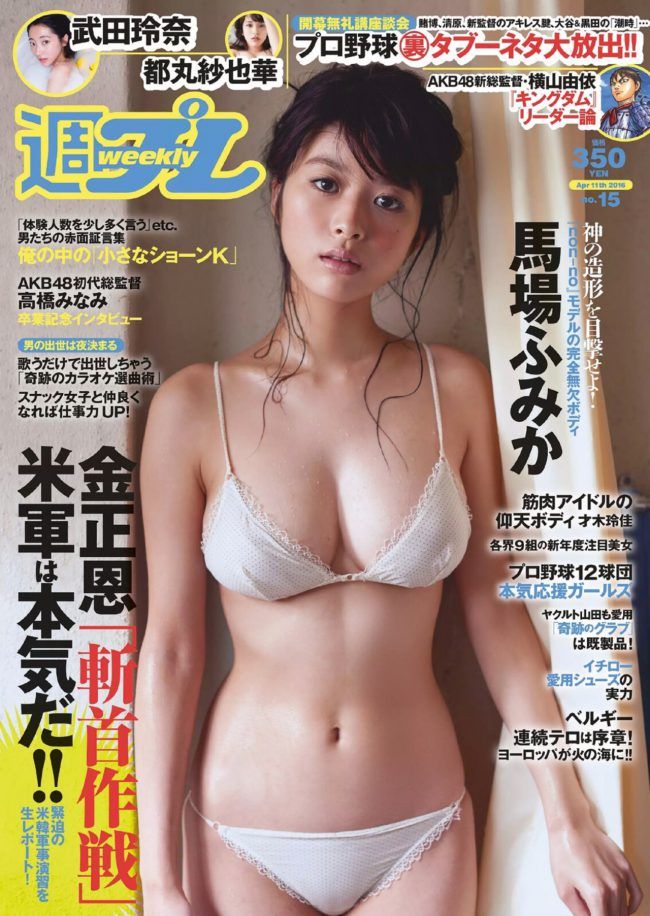 GOT7’s Members Can’t Stop Introducing Themselves As GOT7 Even While Promoting As Solo Artists, And It’s The Best Thing Ever

Another BTS Meal McNugget Is For Sale, But, This Time, It’s Said To Resemble Jungkook