Many idol groups travel abroad internationally to countries such as Japan, China and the U.S for concerts and other activities. But what if you ran into them at the airport and turns out they are on the same plane as you?

Originally posted on Pann, a netizen shares her experience of riding on the same plane with idol group BTS.

Titled “I Really Rode On The Same Plane As BTS,” here is the direct translation of the post and comments below.

They looked really tired in the morning.

I didn’t know BTS that much haha But their faces and body proportions were tiny. They were also tall and one of them was really handsome and I searched him. It was Jungkook? not Jin hahaha

My seat was behind Jin and Jungkook hahhahahaa

I was behind them in line too hahahahaha

I gained a lot of energy going abroad to study after seeing BTS….!” 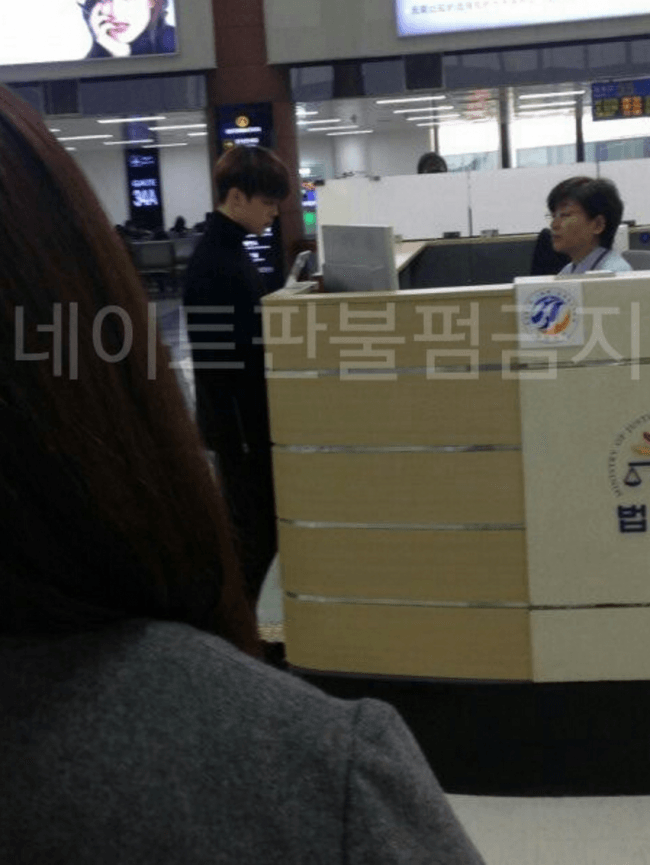 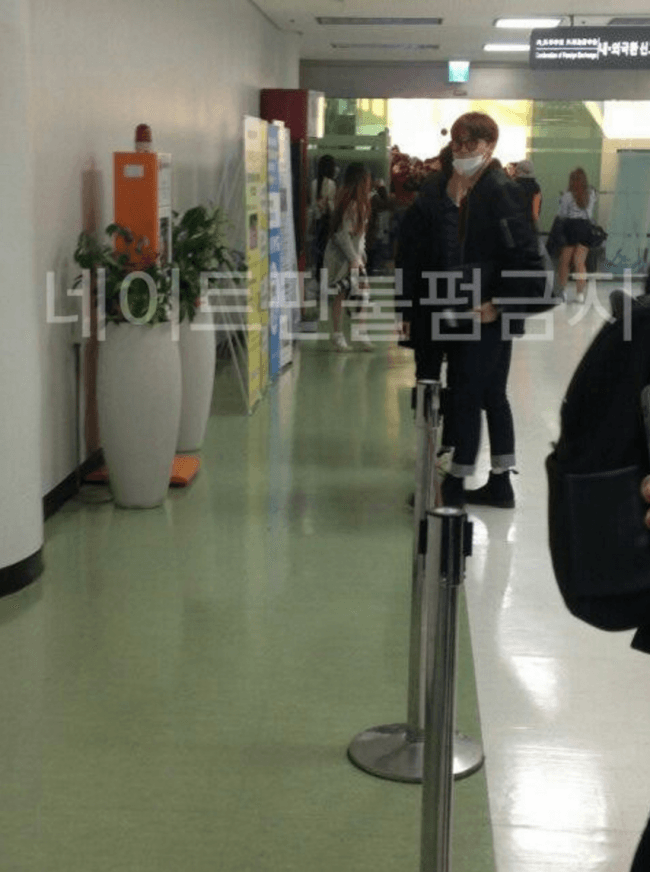 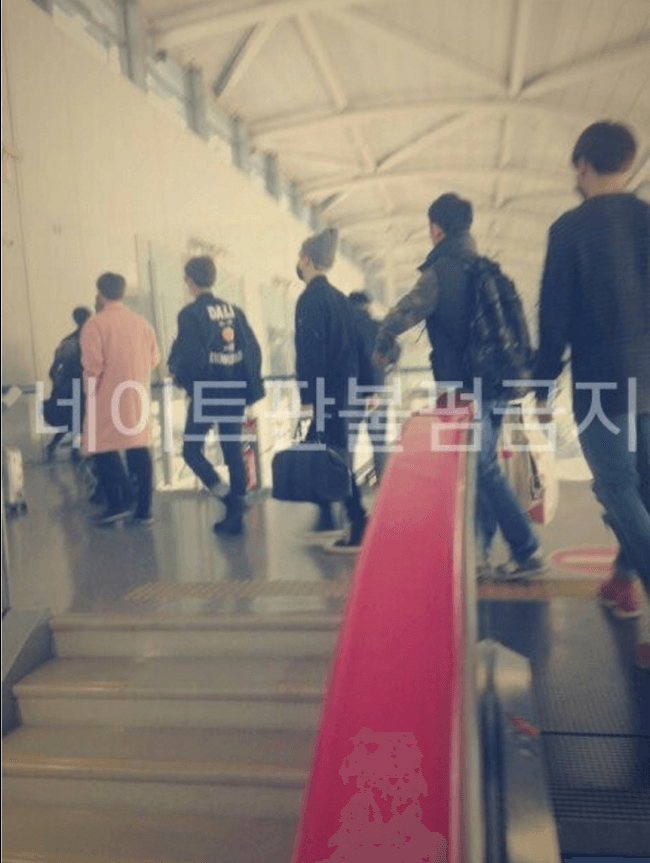 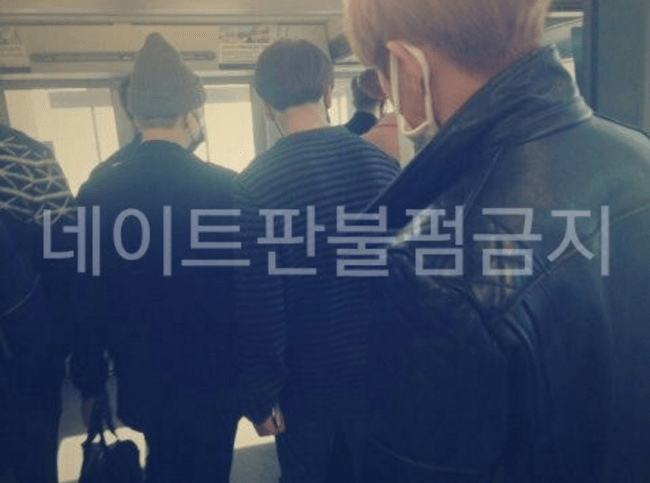 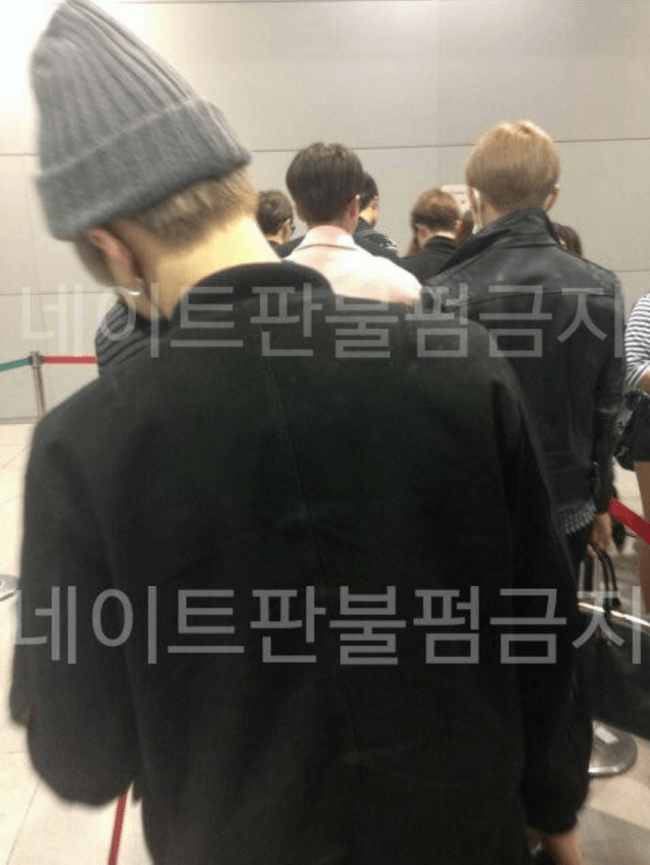 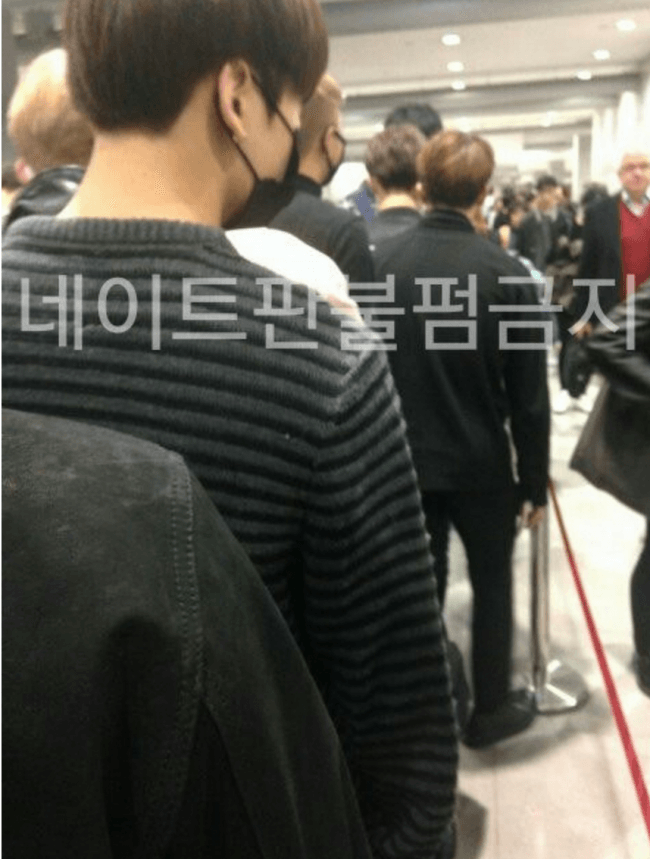 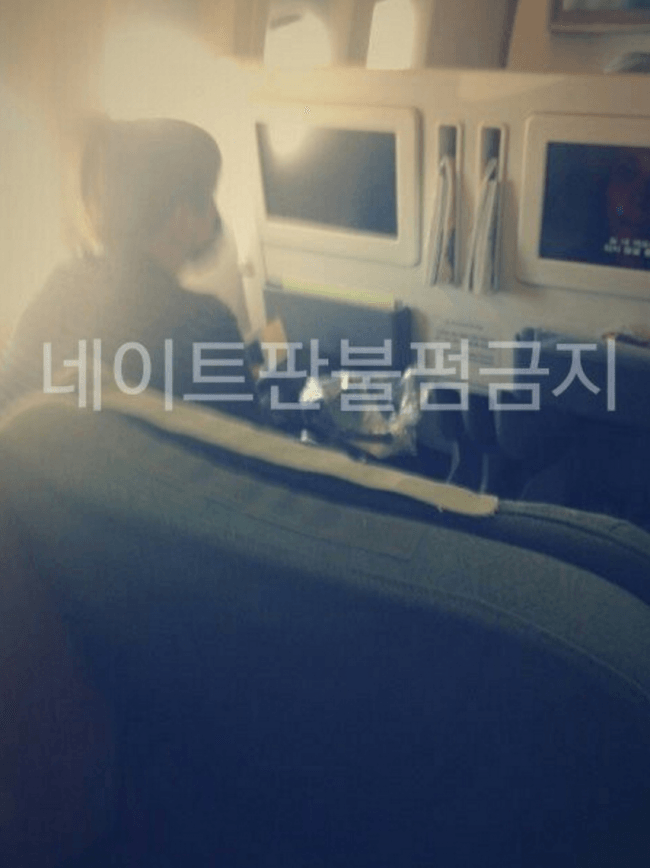 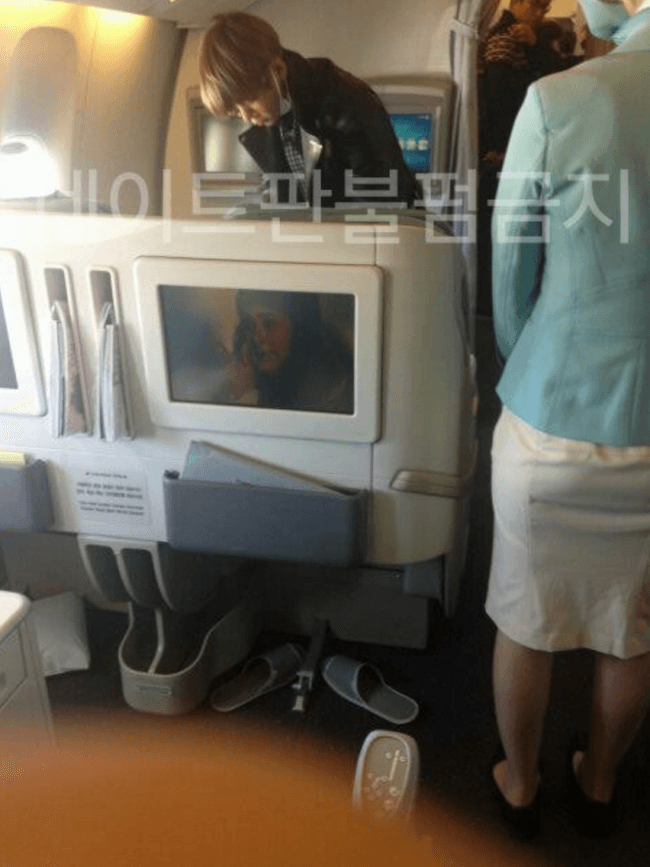