It’s not unusual to spot trainees who are very close to making their own debut in another artist’s music video or promotional stage of the same agency.

On November 23rd, a netizen published a post on Instiz that pointed out five male trainees who had featured in G.NA‘s May 2014 “Pretty Lingerie” music video are close to making their own debut, though as a single group together remains to be seen.

This isn’t the first time that such a thing occurred especially with Cube Entertainment as their recently debuted girl group CLC also appeared in G.NA’s “Secret” music video and also accompanied her as her backup dancers during the track’s promotion. They also made an appearance in BTOB‘s “Beep Beep” music video. 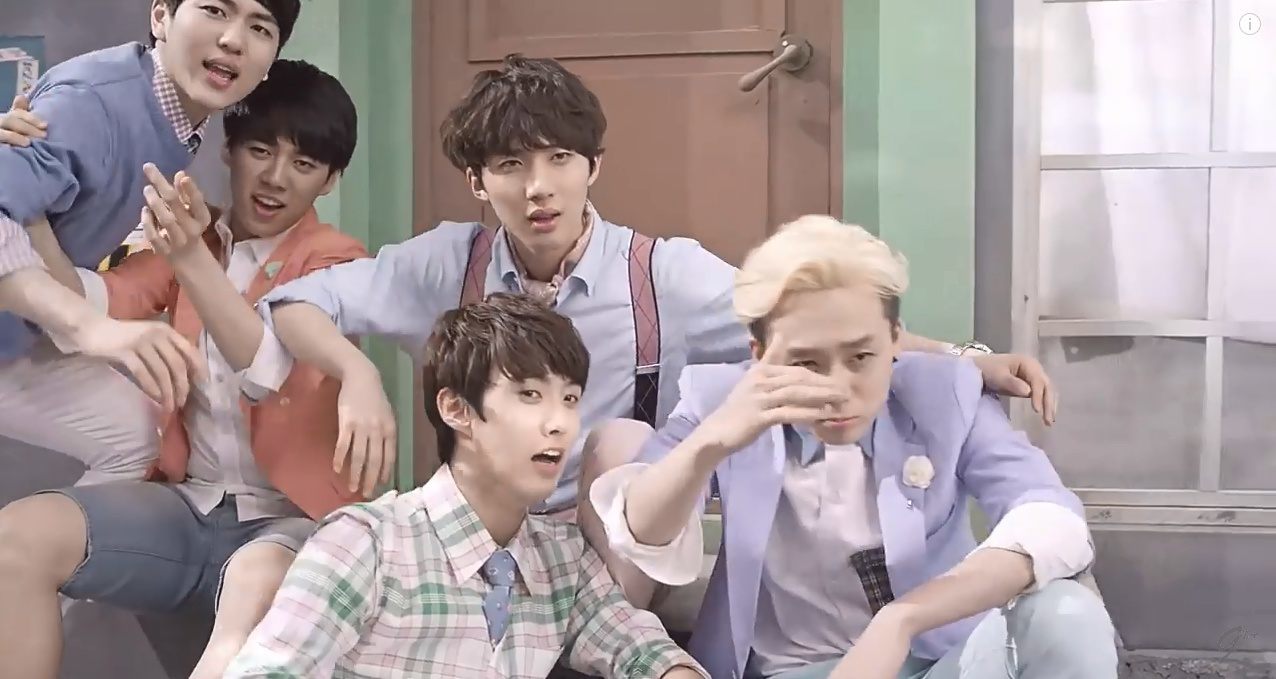 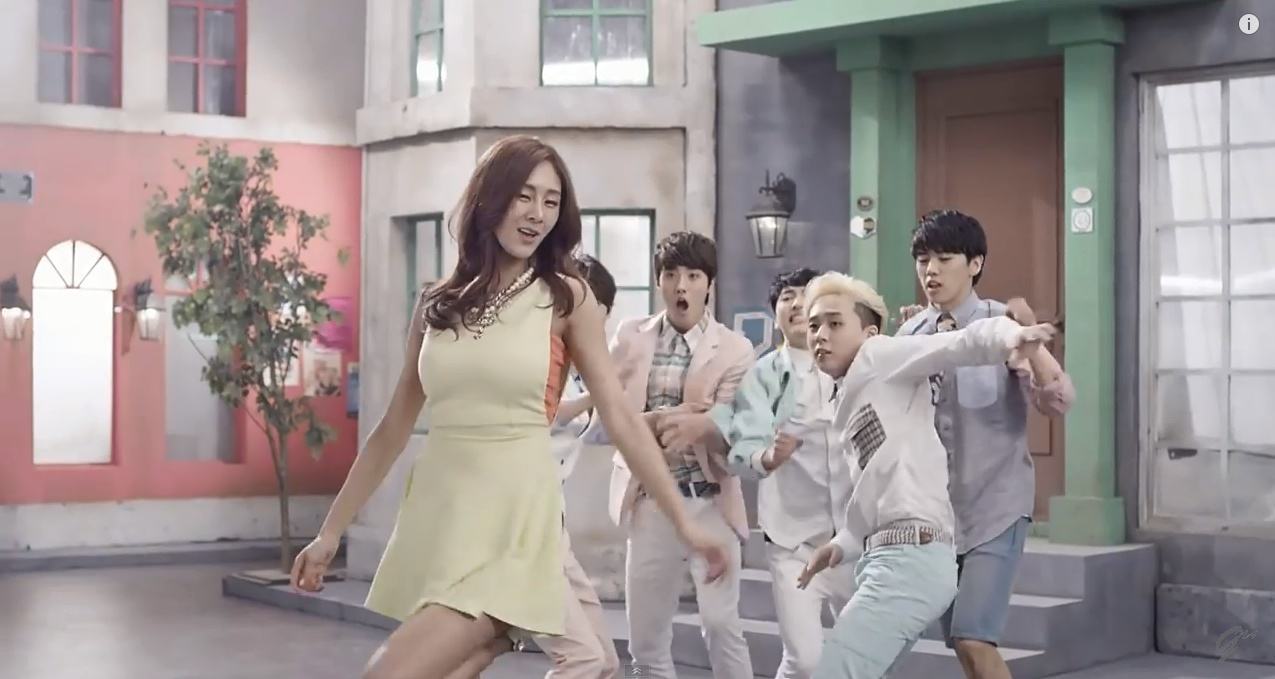 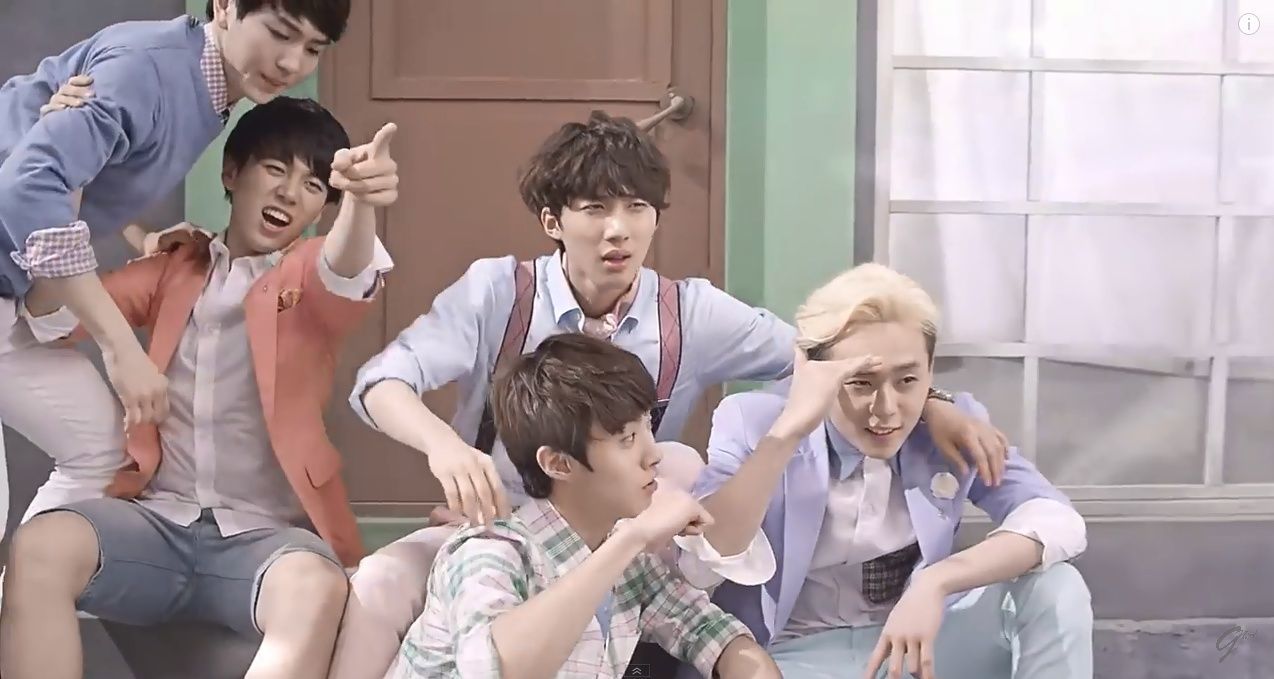