JTBC‘s drama, Woman of Dignity, surpassed Strong Woman Do Bong Soon rating record and got ranked along with top dramas as the most viewed cable drama. 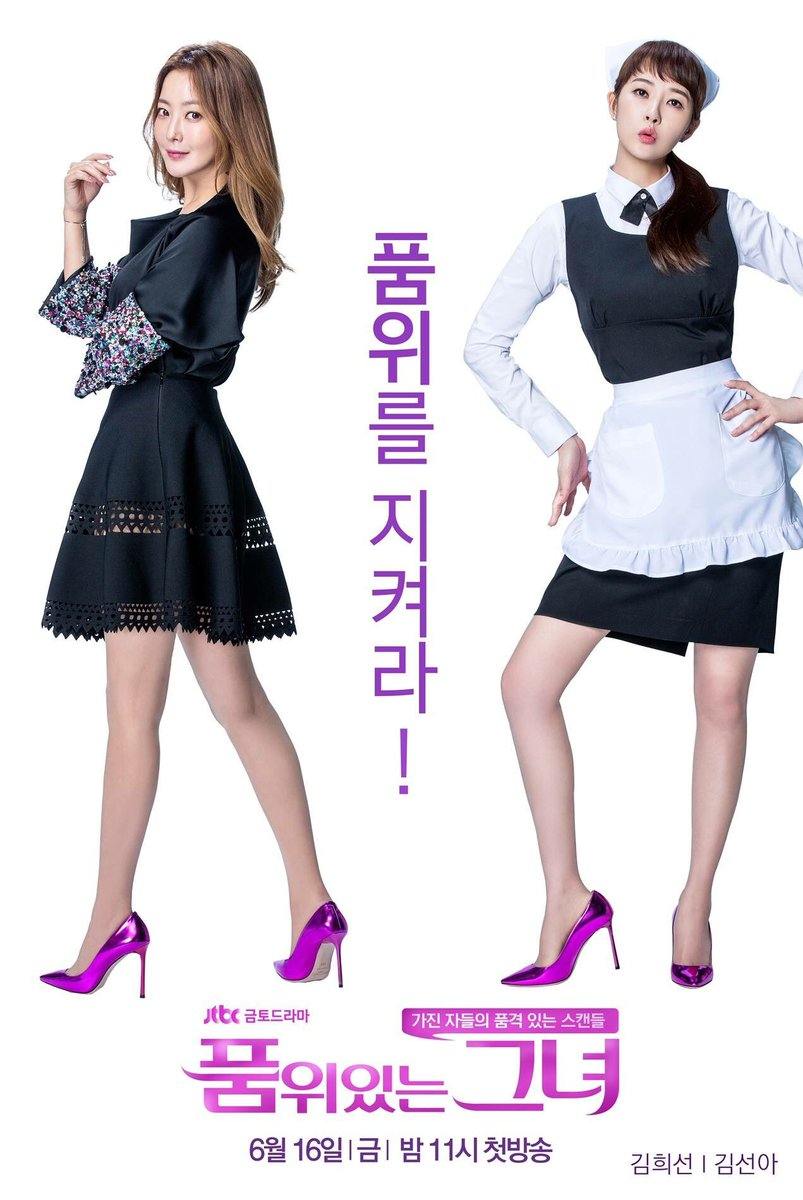 Strong Woman Dong Bong Soon was JTBC’s hottest drama of the year with cable ratings up to 9.668% nationwide on Episode 10. 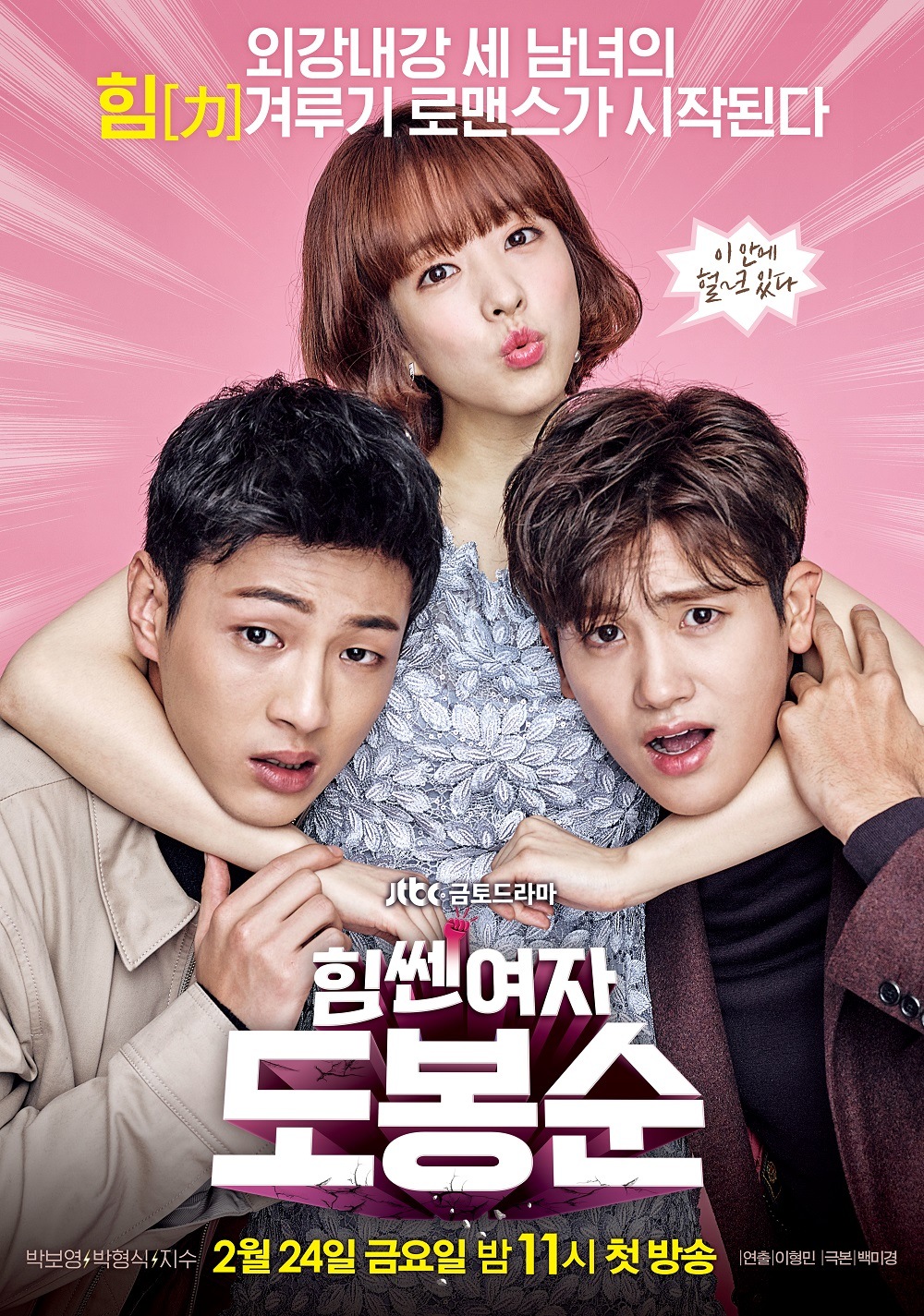 JTBC’s latest drama, Woman Of Dignity, however, broke the ratings record after achieving 9.986% nationwide on their 16th episode. 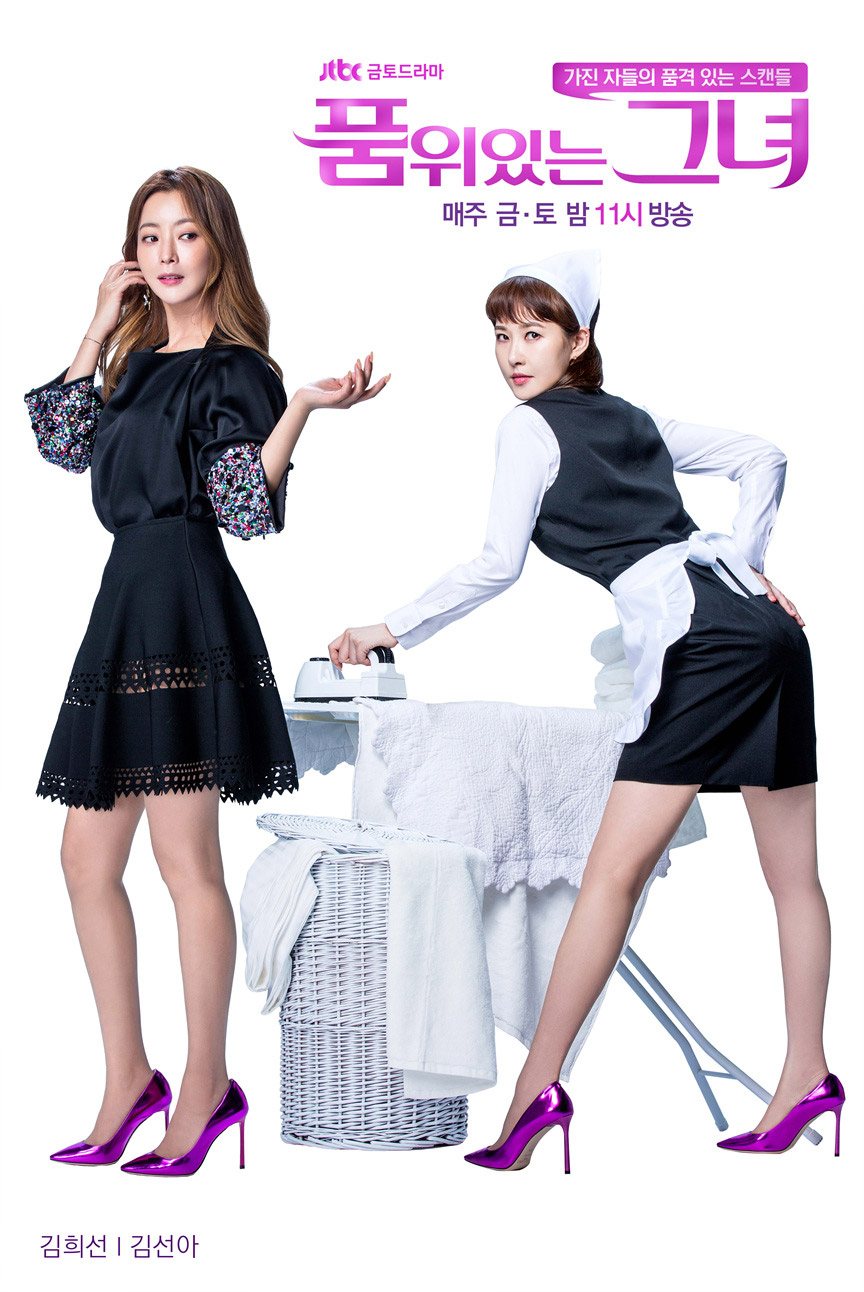 In fact, their last episode had a rating of 12.065% nationwide which made it the 4th highest-rated Korean drama on cable television along with dramas like Reply 1988 and Goblin. 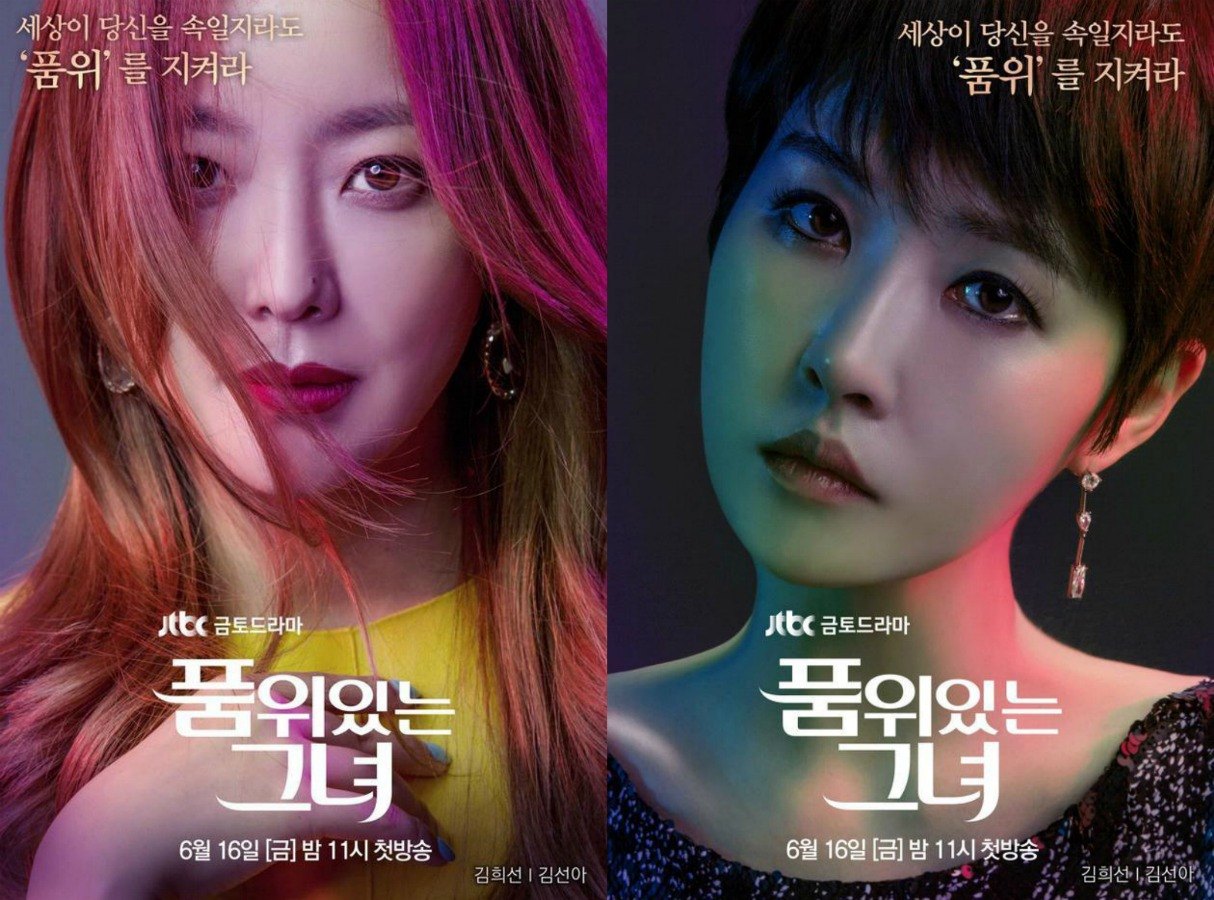 Starring in the drama are the two amazing actresses, Kim Hee Sun and Kim Sun-A. 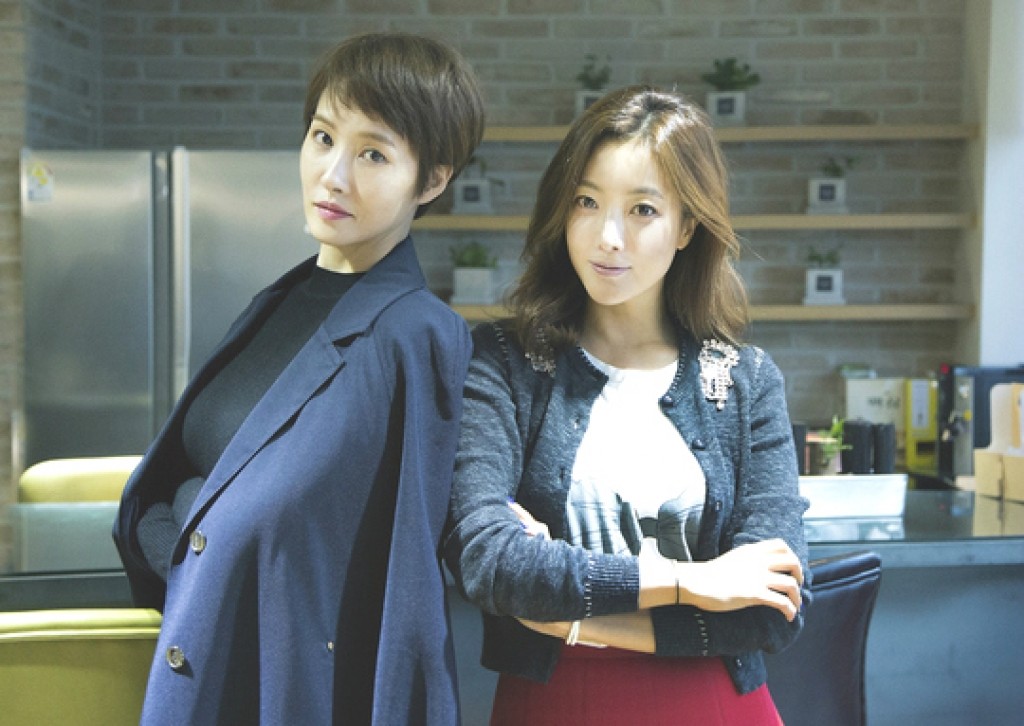 The drama revolved around a chic woman named Woo Ah Jin who married into a rich family and lived her life carefree until her husband eventually betrayed her. 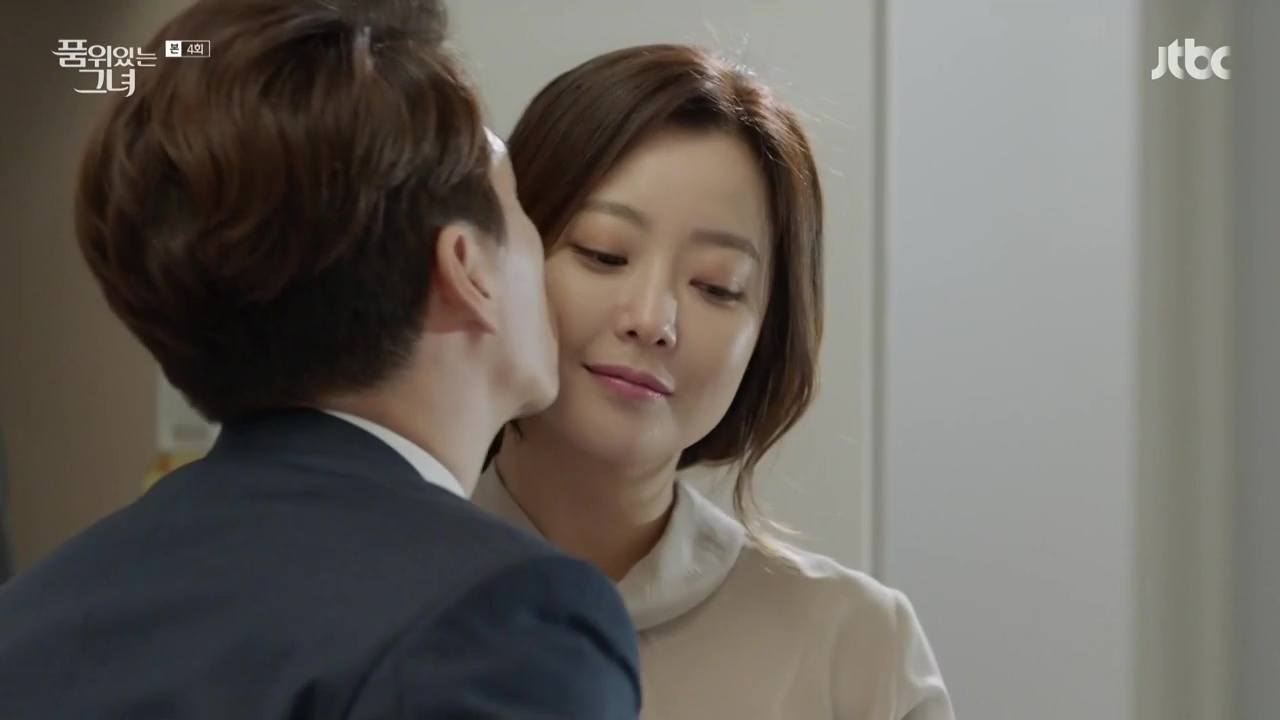 Things first started to go downhill when a mysterious woman, Park Bok Ja, became her father-in-law’s caregiver and started to cunningly find ways to get what she wanted. 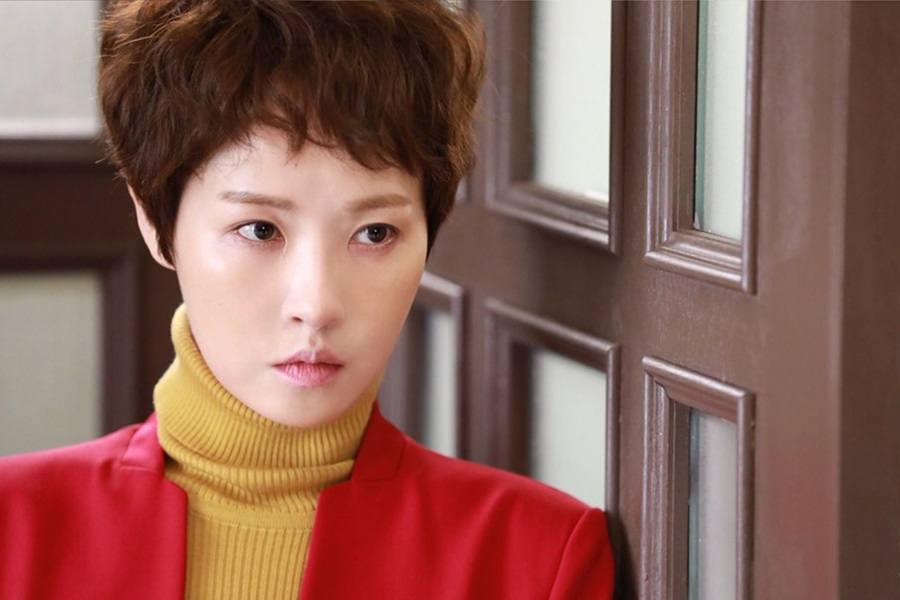 Be sure to check out the completed drama to see why everybody in Korea was so hooked on this drama! 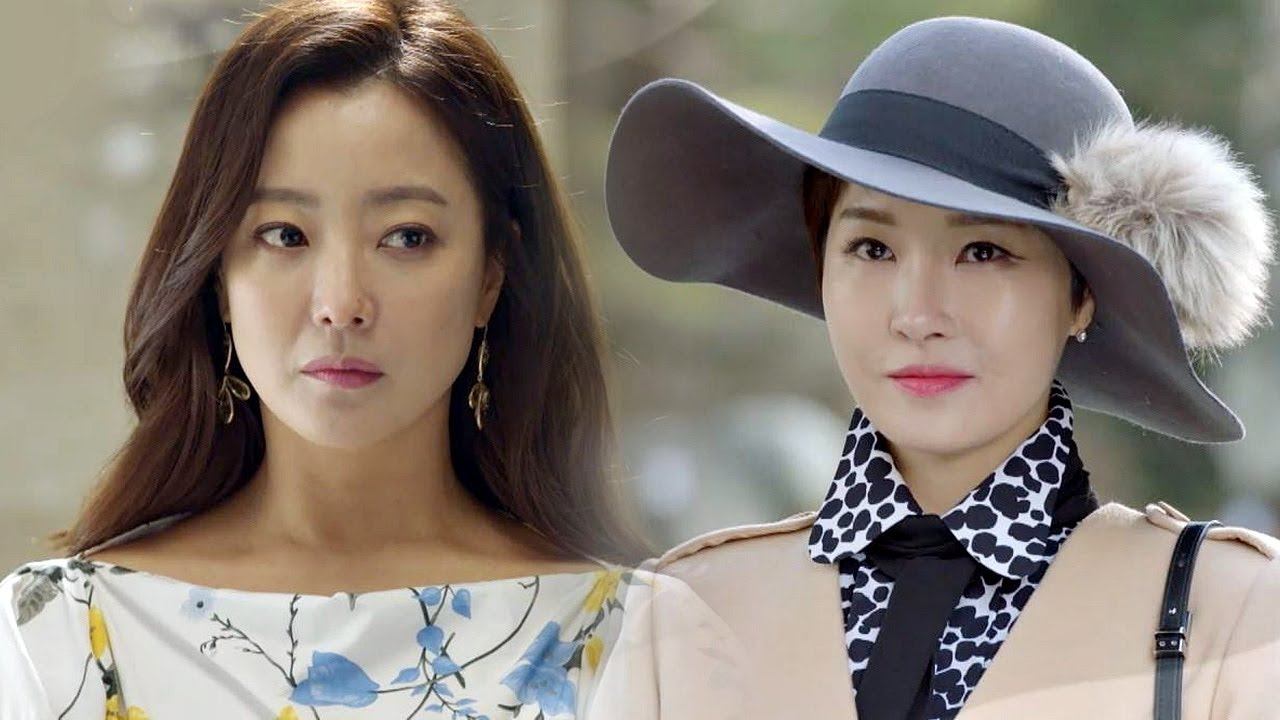