Many K-Pop idols are known to have attended several auditions for the chance to become trainees and then celebrities while there are others and fewer who were merely cast on the streets, approached by agencies themselves.

Surprisingly, a majority of rising rookie male idol SEVENTEEN was revealed to have members who were all cast into the agency, Pledis Entertainment, opposed to auditioning themselves.

In an online post published on Instiz titled “More than half the members in this group were casted” on November 28th, the original poster writes, “It’s SEVENTEEN. SEVENTEEN consists of 13 members out of which 10 of them were cast into the company.” 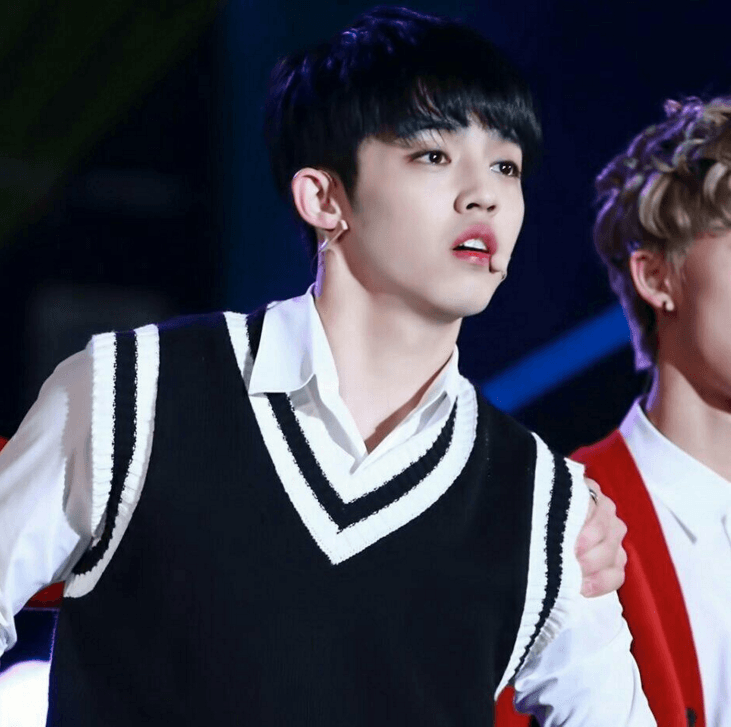 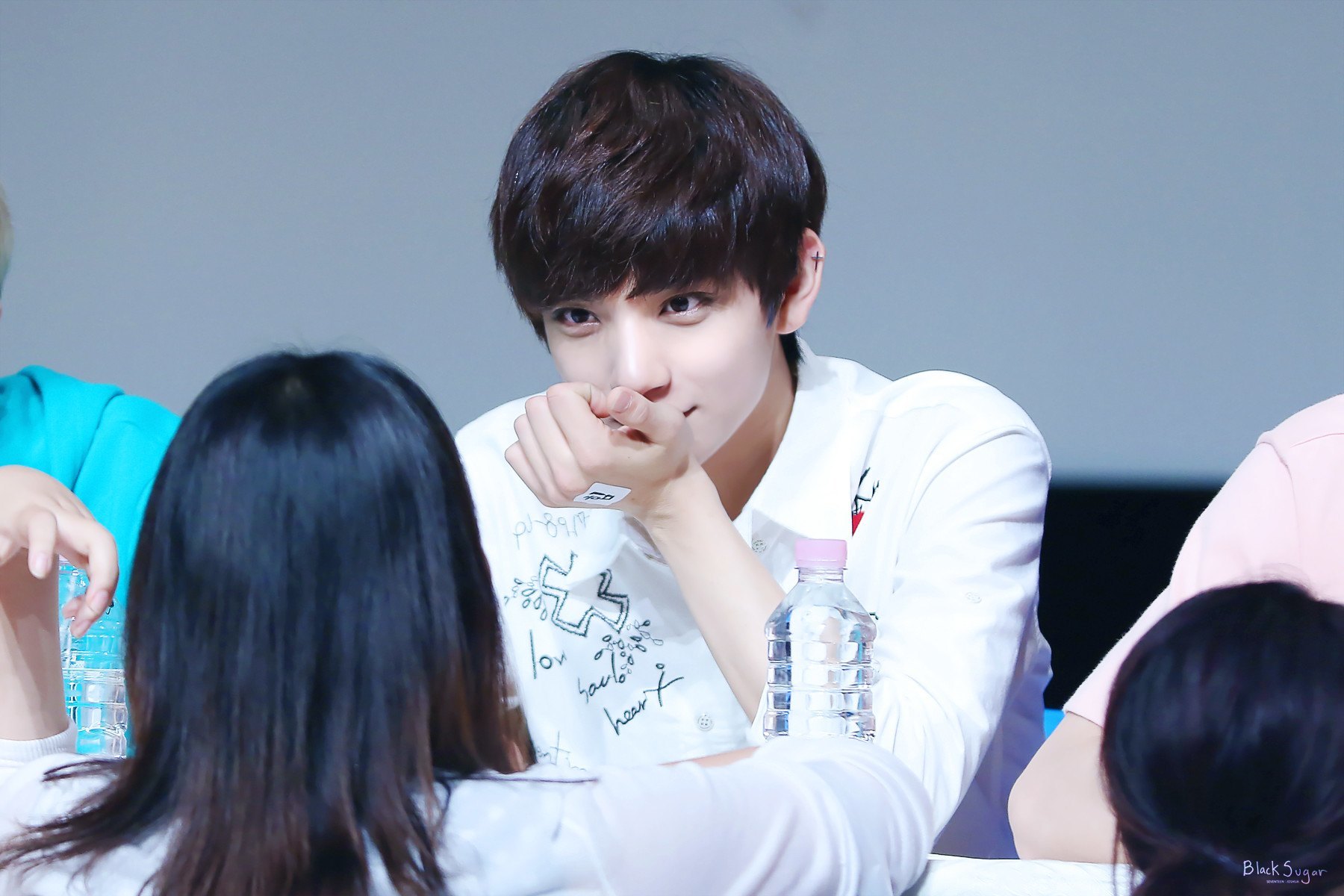 ’95 – Joshua (Korean-American) – At the time of casting, he was in the United States and attended a festival where he was playing the guitar. They watched him for a month and cast him for his potential.
(Trainee duration: 2 years and 2 months) 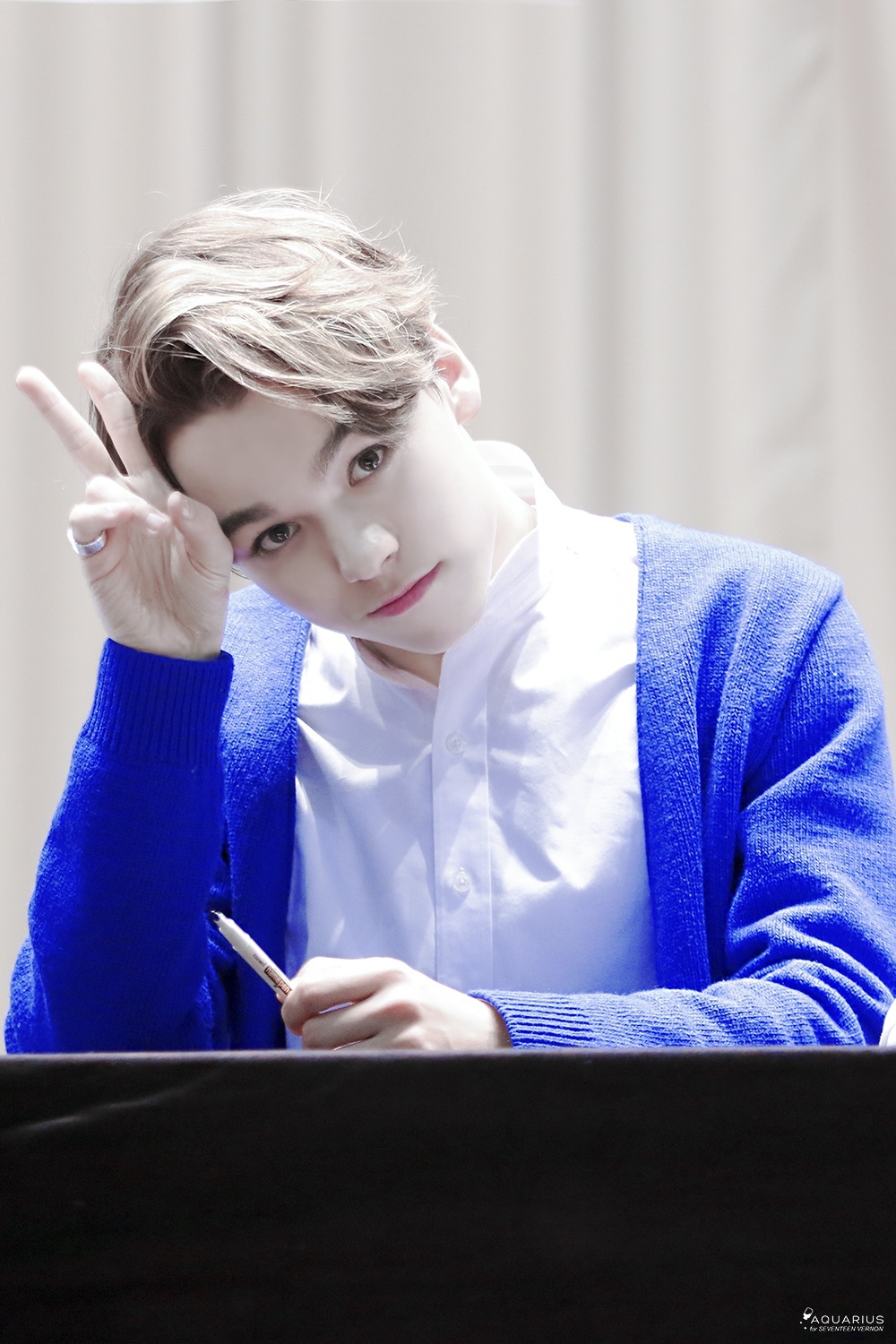 ’98 – Vernon (Korean-American) – Cast at the subway station in front of his school. Was a vocalist and turned to rap later.
(Trainee duration: 3 years and 3 months) 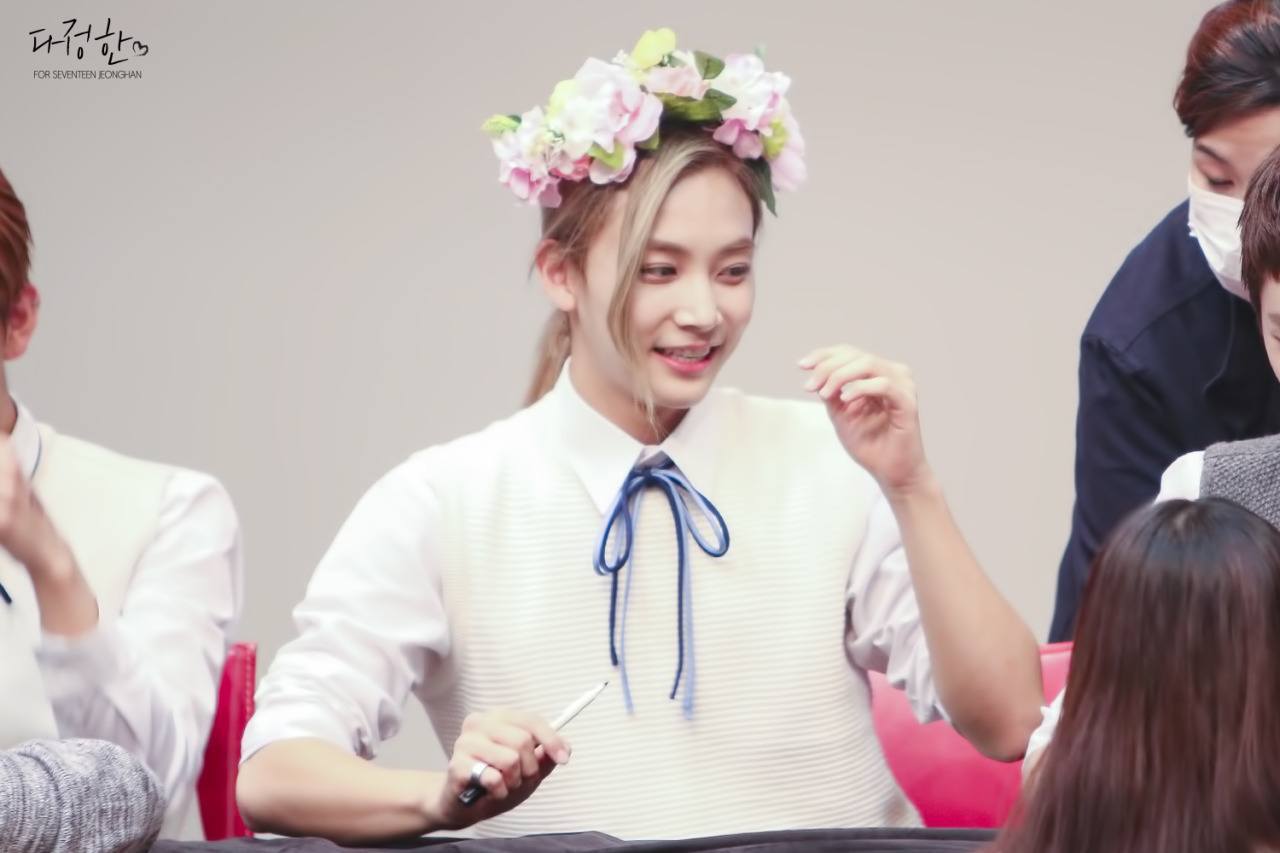 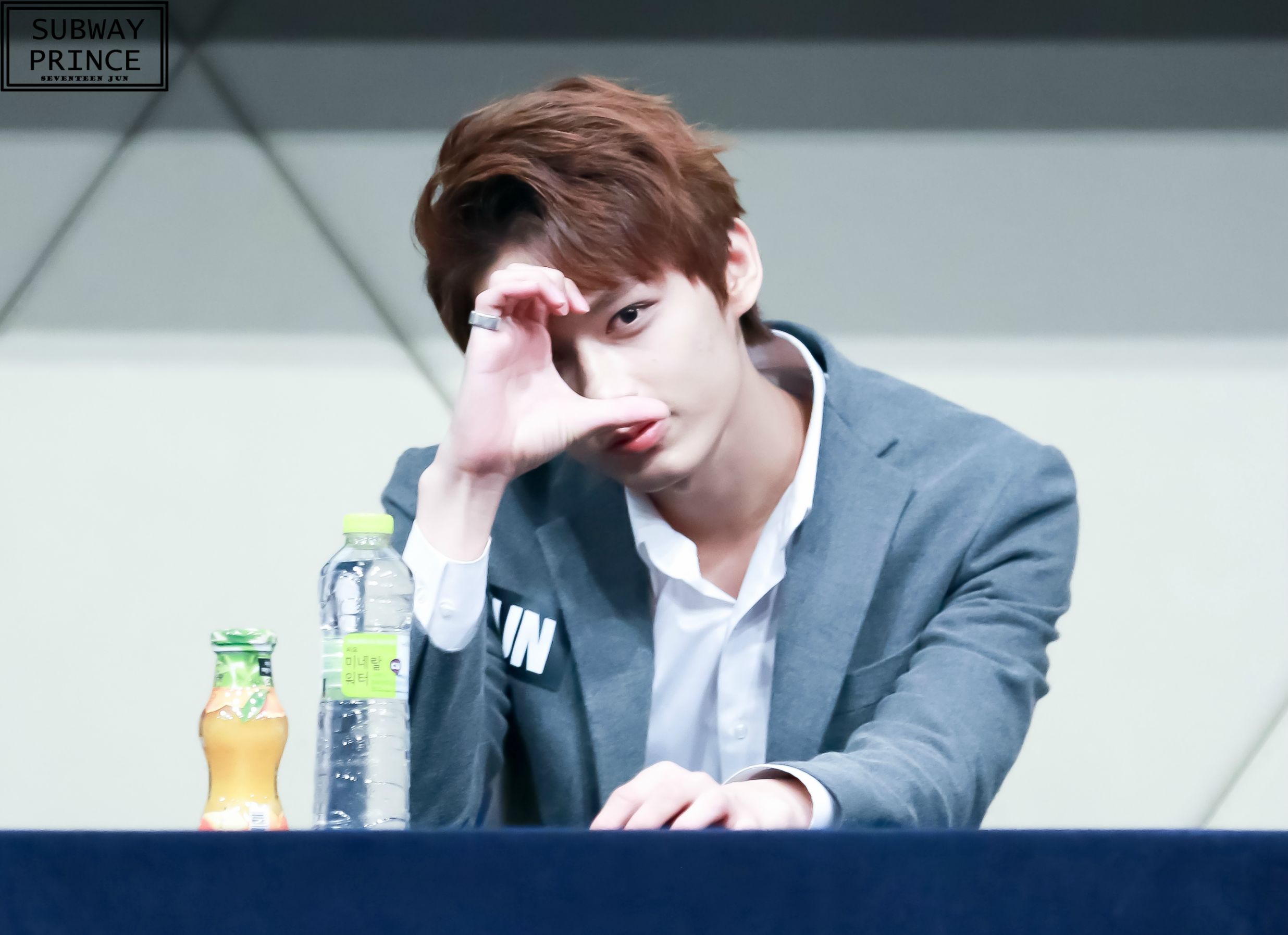 ’96 – Jun (Chinese) – Was hanging out with friends at a convenience store in China when he was cast. Many of his friends listened to K-Pop so he naturally gained interest in K-Pop and Korea. He accepted the casting for this reason. A former Chinese child actor.
(Trainee duration: 2 years and 7 months) 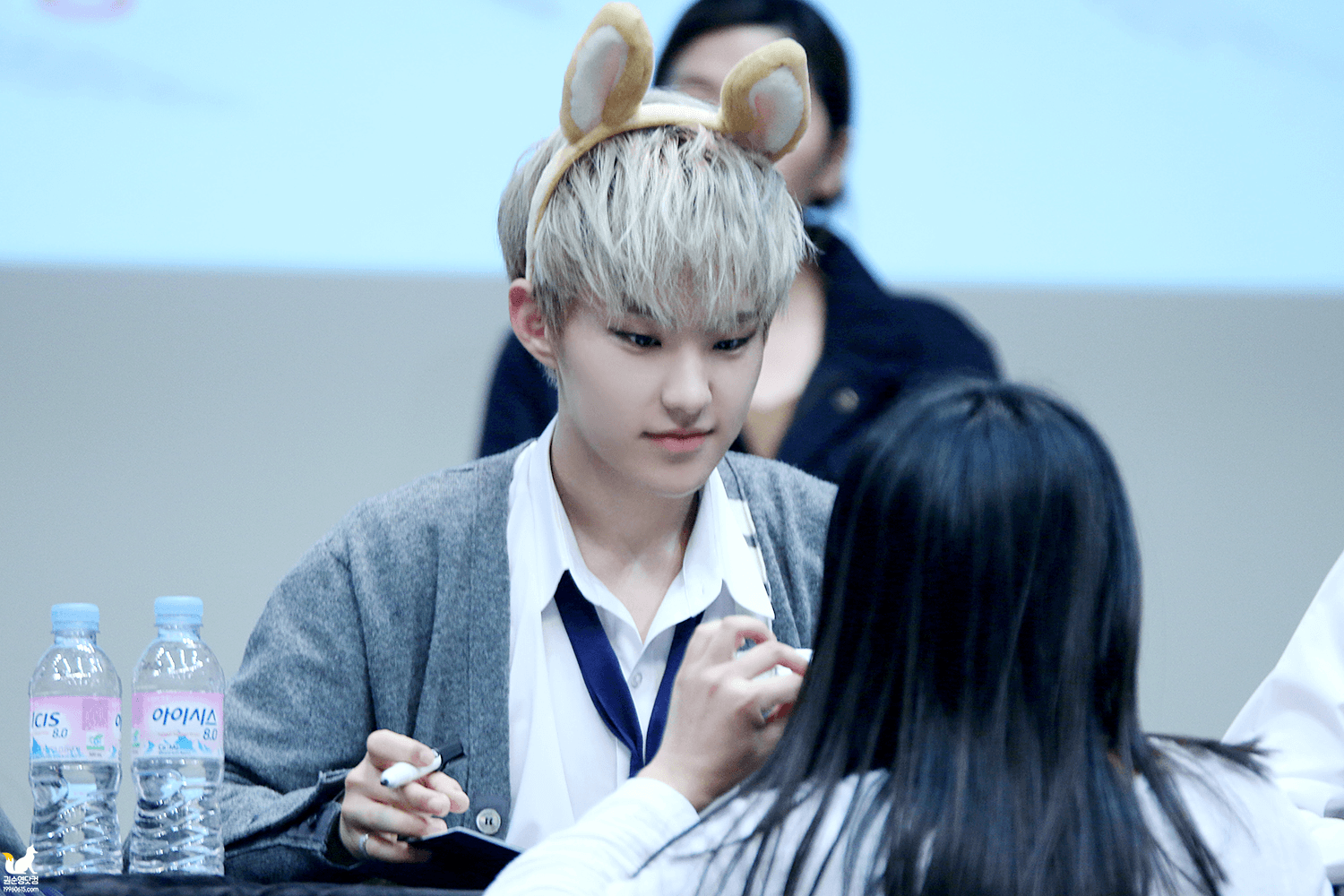 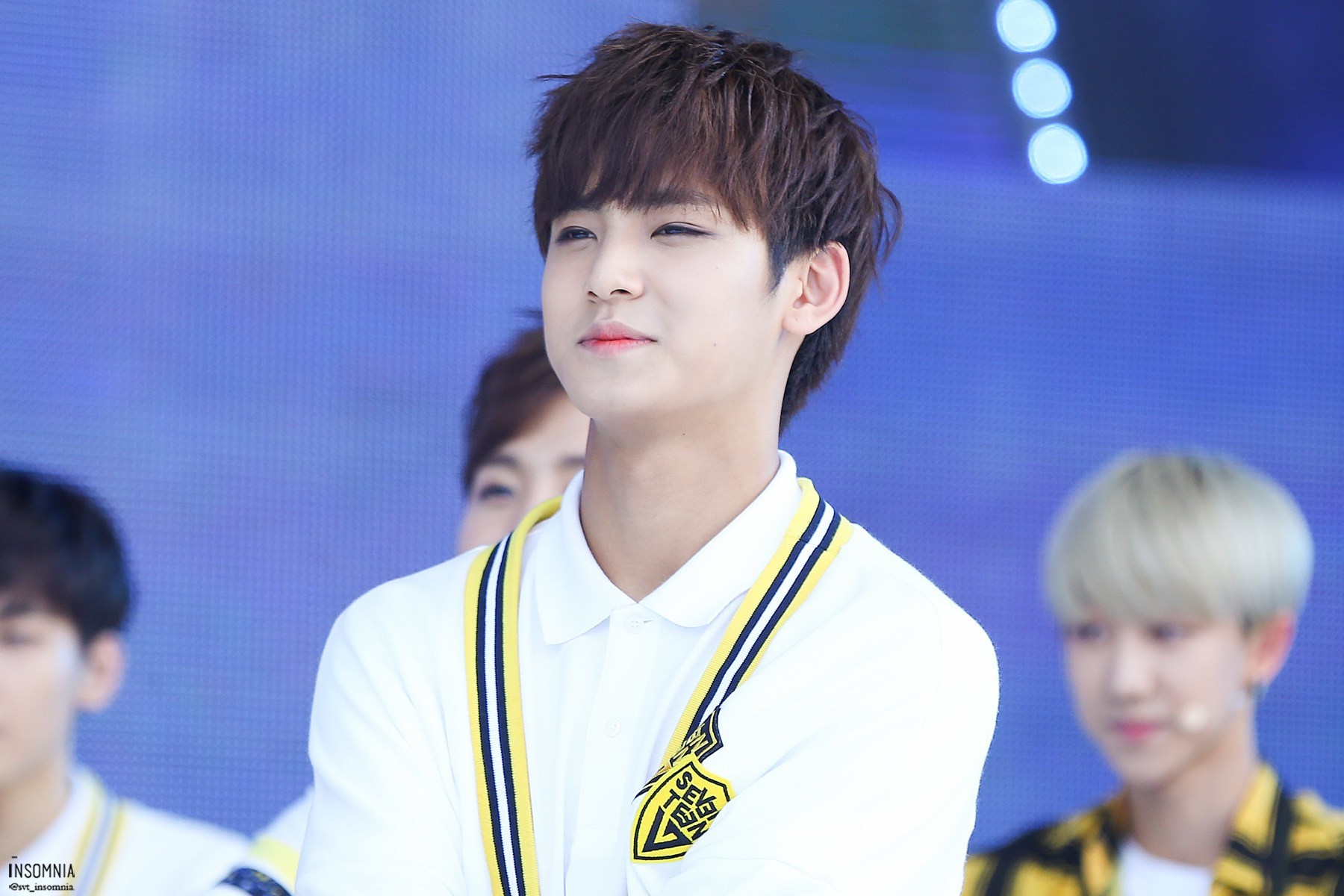 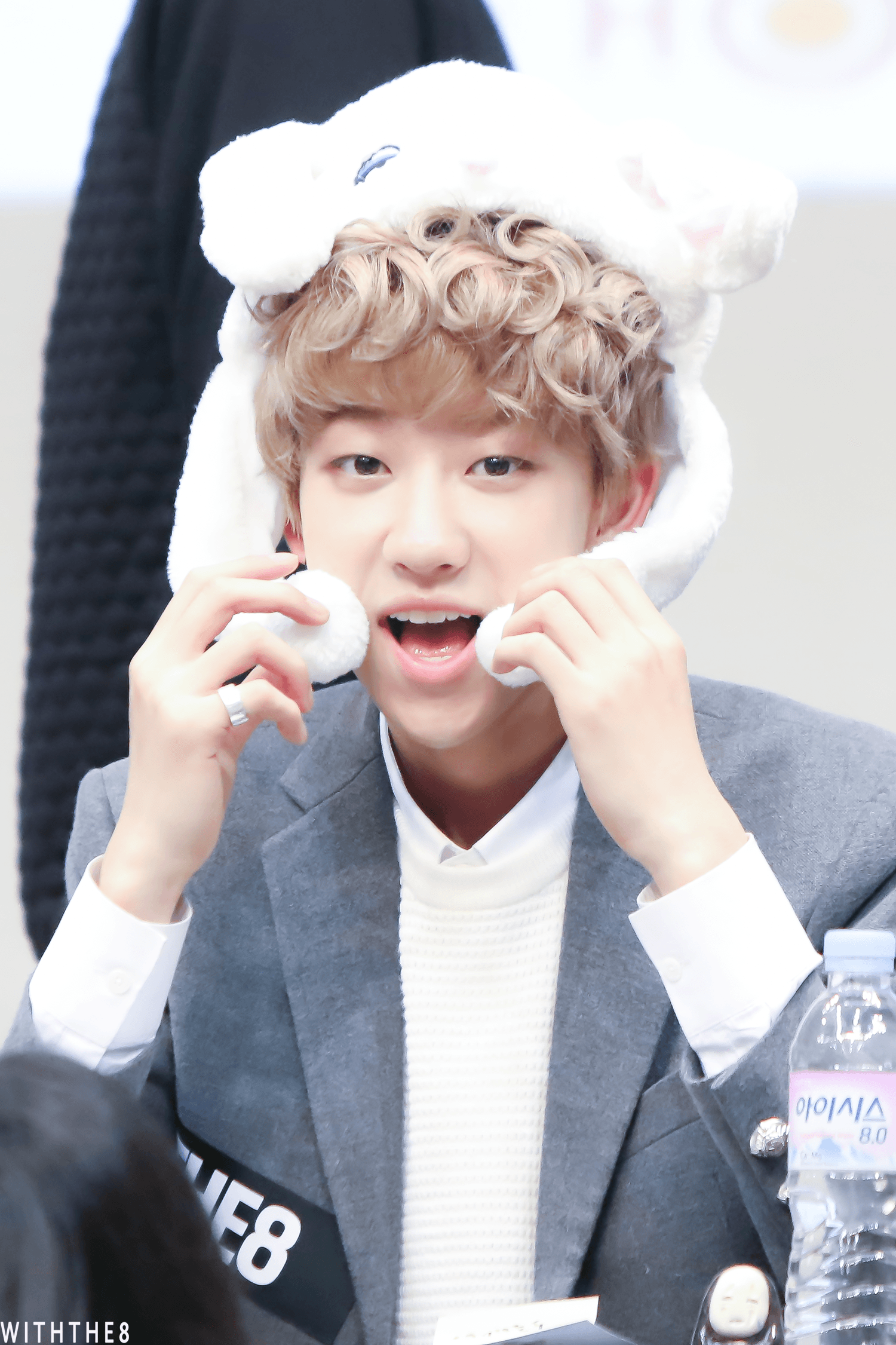 ’97 – The8 (Chinese) – He was getting break dancing lessons in China where he was cast.
(Trainee duration: 1 year and 7 months. A latecomer) 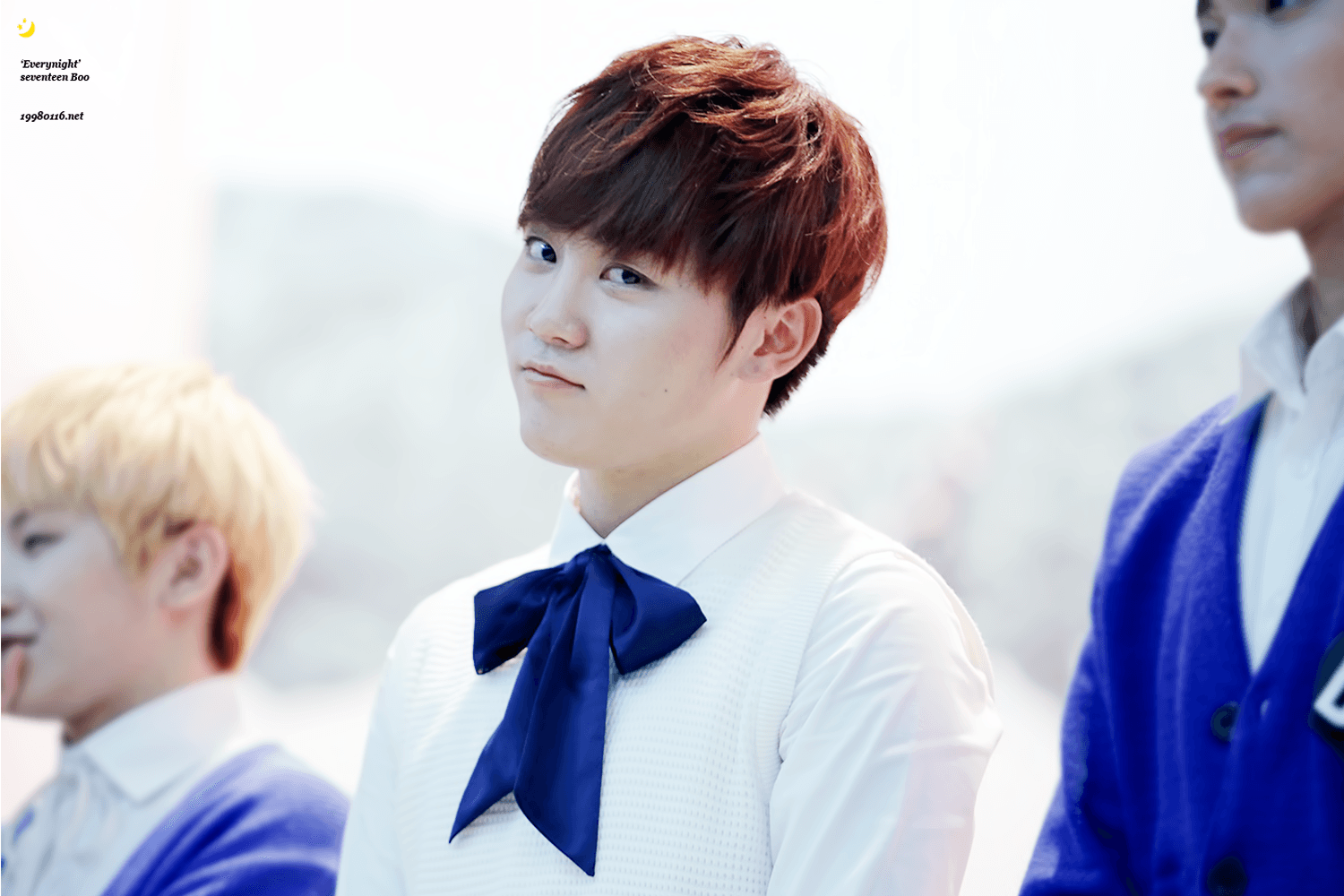 ’98 – Seungkwan – Was casted after posting a video of himself singing on the internet. He sang Big Mama’s “Fate” at a competition. One of his teachers filmed it and uploaded it. Pledis saw it and contacted him privately in order to cast him. He later said he thought it was a scam at first.
(Trainee duration: 3 years and 2 months) 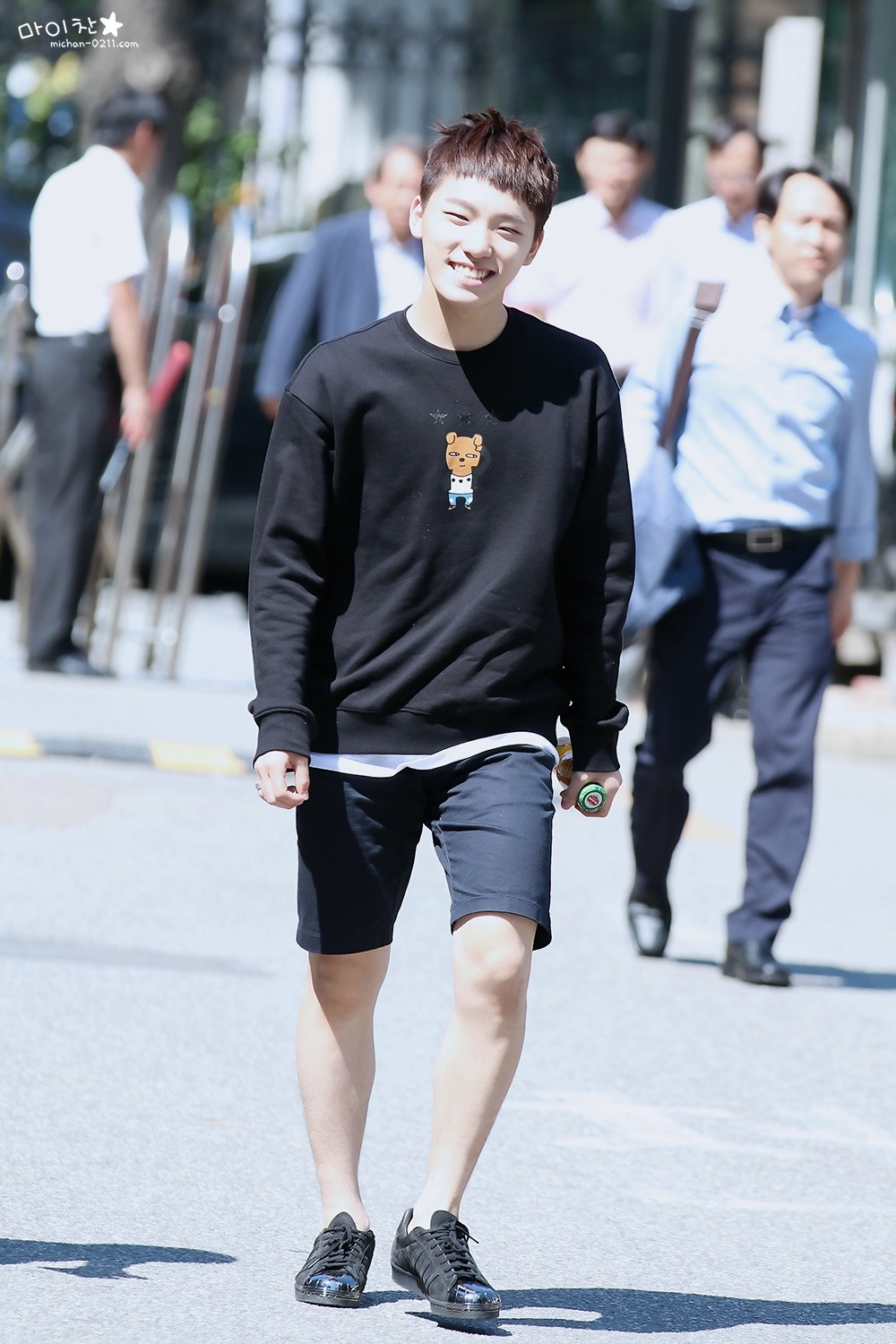 99 – Dino – He was cast at a dance competition. Both his parents are dancers and he showed much potential ever since he was young.
(Trainee duration: 3 years) 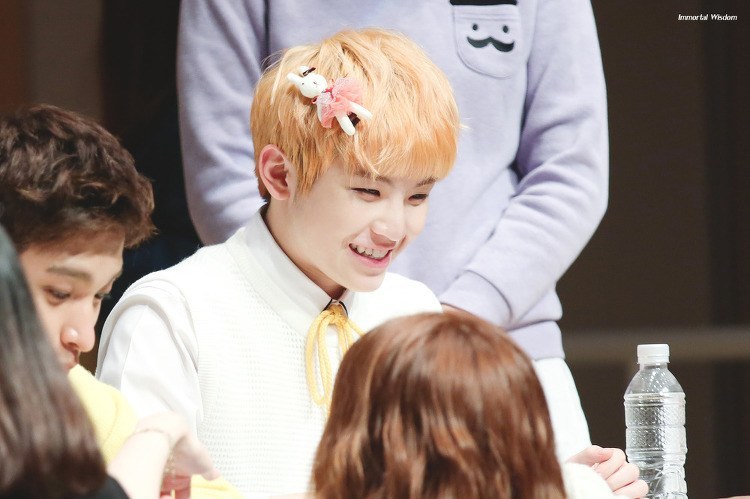 ’96 – Woozi – He studied classical music for a long time. He played many instruments in a band and he played the clarinet. He did not believe those around him when they said he was a good singer. He happened to audition for Pledis and was accepted.
(Trainee duration: 5 years) 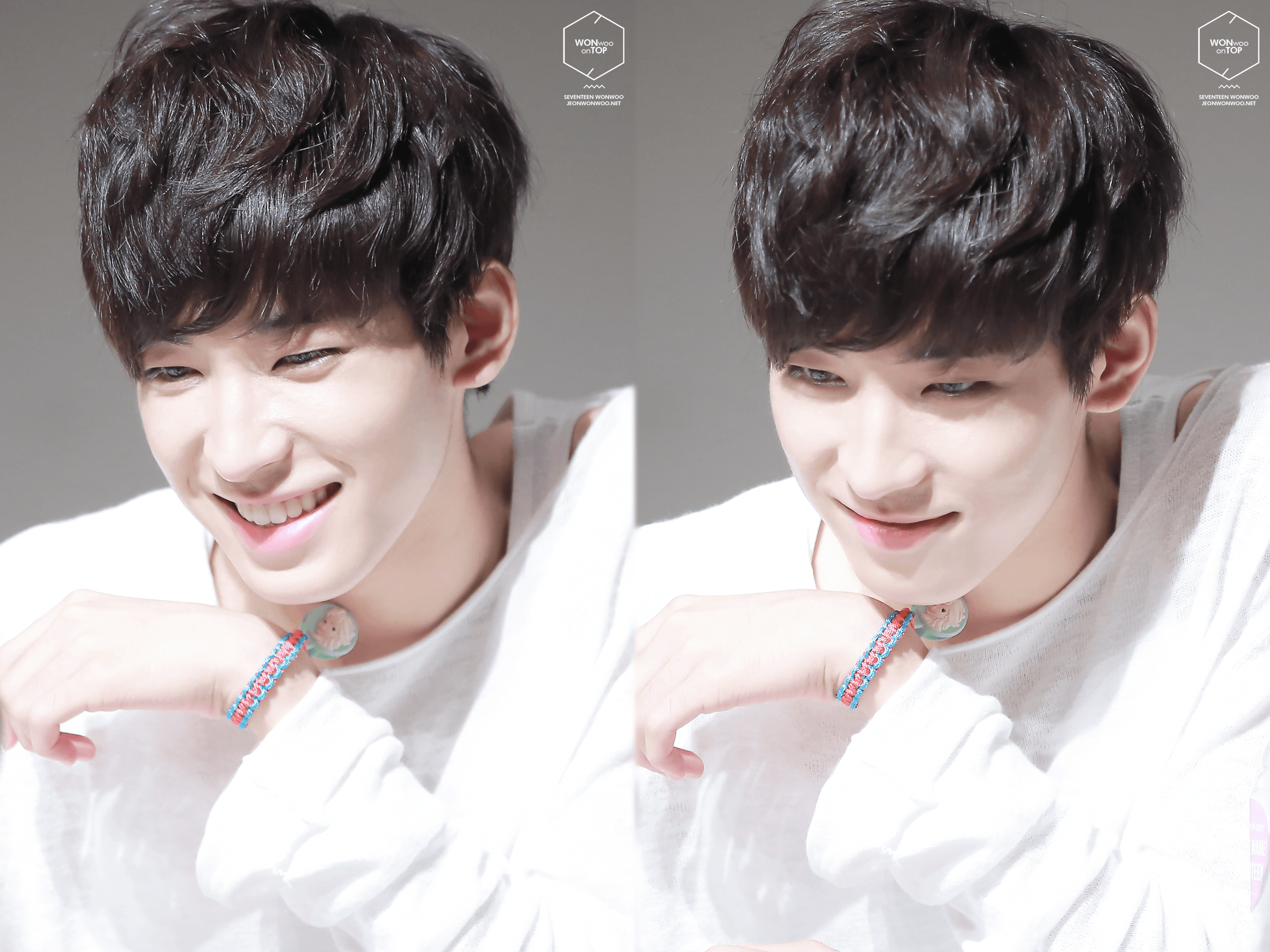 ’96 – Wonwoo – He began learning guitar to pursue music and tried for Pledis to gain experience. He was, however, accepted right away.
(Trainee duration: 4 years) 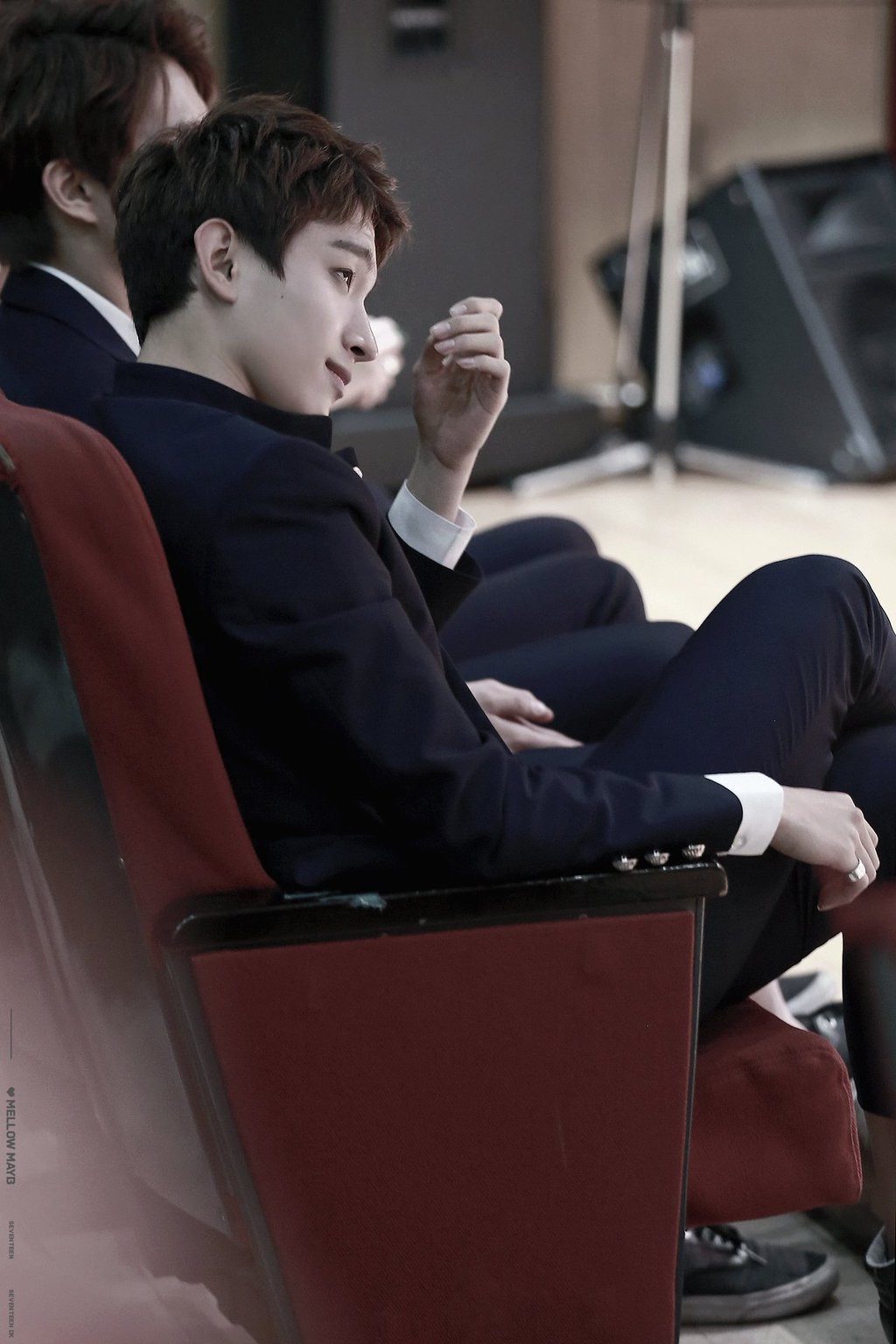 The original poster ends their post with, “Pledis ㅋㅋ The level of their casting ㅋㅋㅋ Idols who participate directly as lyricists, composers, arranger, and choreographers. Woozi produces and directs.”