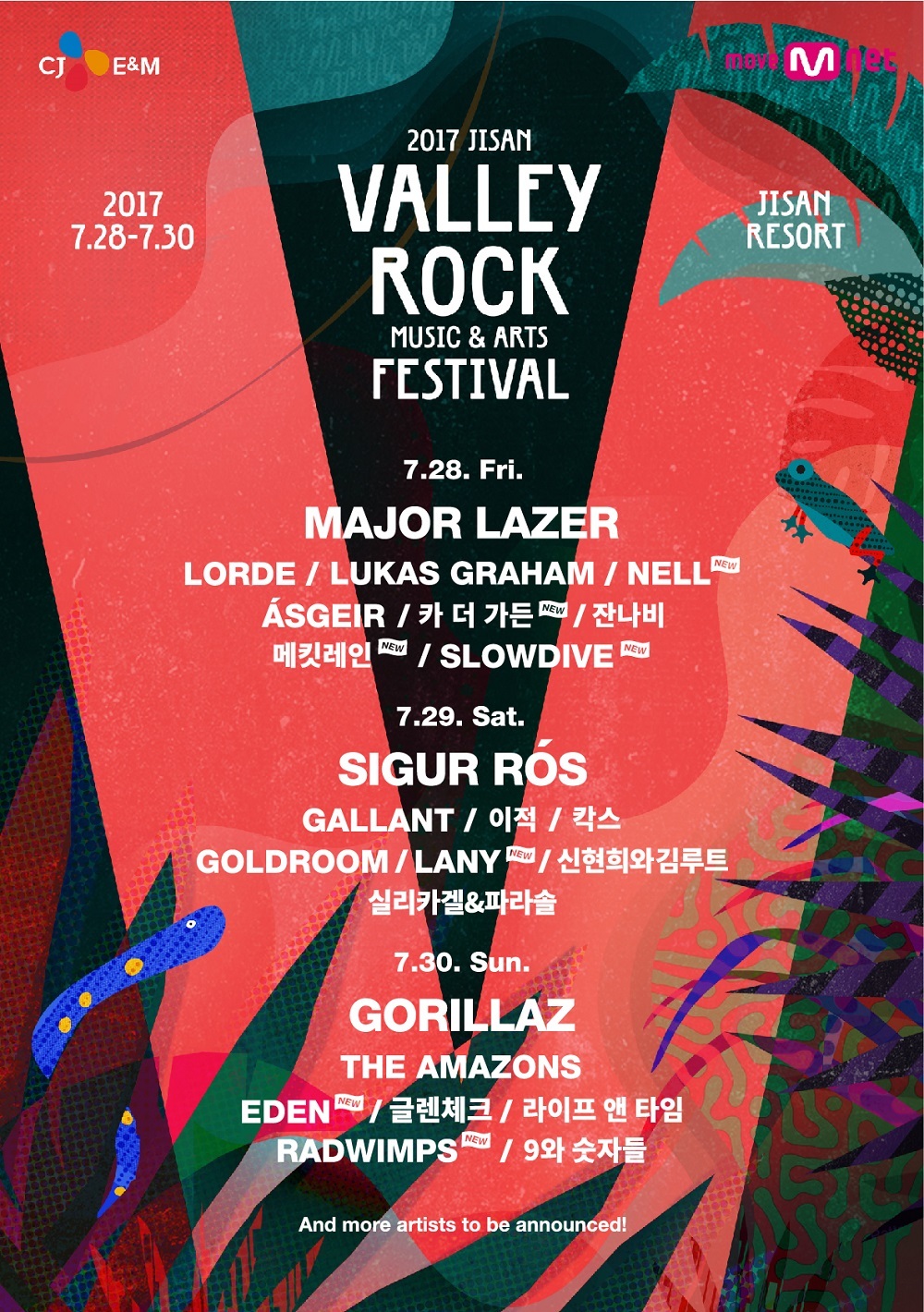 While in Korea, she sat down for an interview and revealed that she’d been interested in K-Pop ever since she was in high school. 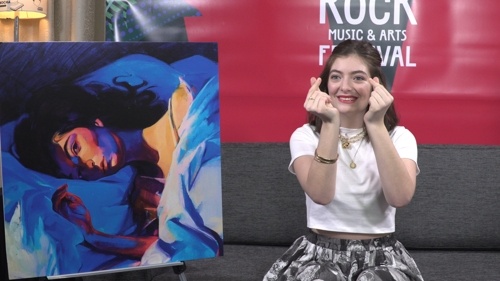 “My high school friend taught me all about 2NE1, Girls’ Generation, and many other artists who won audition programs.”

She further said that she loved Korea and that she would love the opportunity to work with CL. 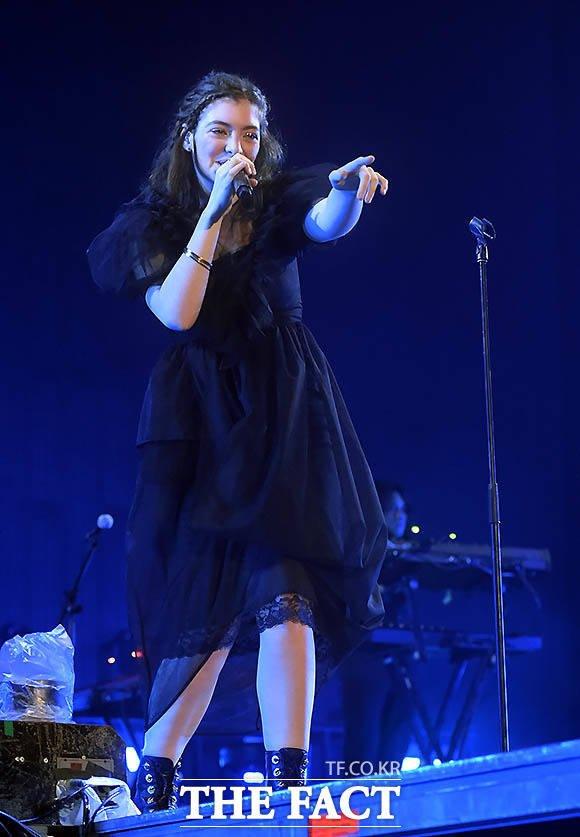 “There are many amazing artists in Korea. Especially 2NE1’s CL, who is a good friend, and I would love to work with her.”

Lorde previously praised 2NE1 (and CL in particular) after watching their performance at the 2015 MAMA Awards.

Hopefully, the opportunity for both of them to work together comes soon! 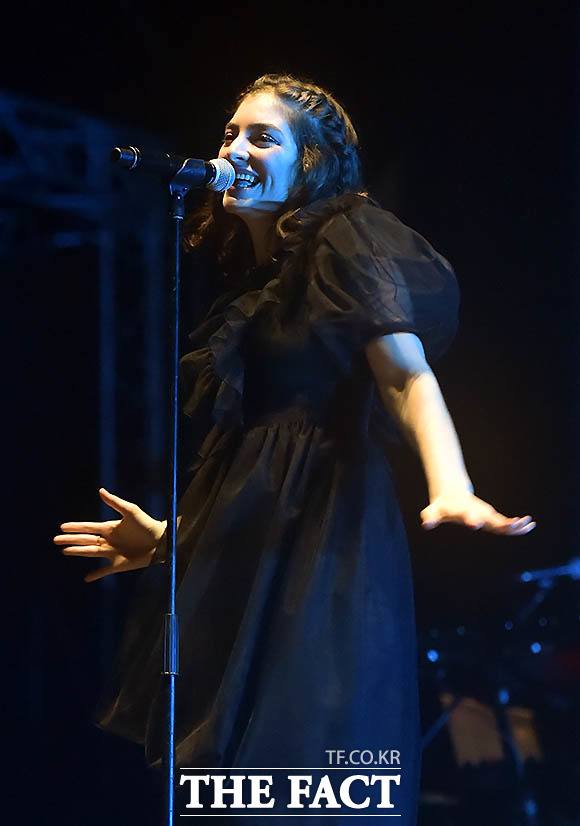