South Korea is looking to be the leader in transportation by developing a supersonic train.

The Korea Railroad Research Institute(KRRI) is a government-run facility that is heading this project, with a vision to contribute to the country through “future transportation technology that can change the world.” They are currently working to develop their own version of Elon Musk‘s Hyperloop train, that would be able to travel 1,000 kilometers per hour. The incredible development is forecasted to be available in the near future.

“Hyper-tube” technology is similar to Elon Musk’s Hyperloop technology in that pods are able to travel through tubes much quicker compared to conventional trains because of reduced friction. In comparison, trains that use magnetic levitation (like in Shanghai) are also free of friction but are limited in speed because of  air resistance. 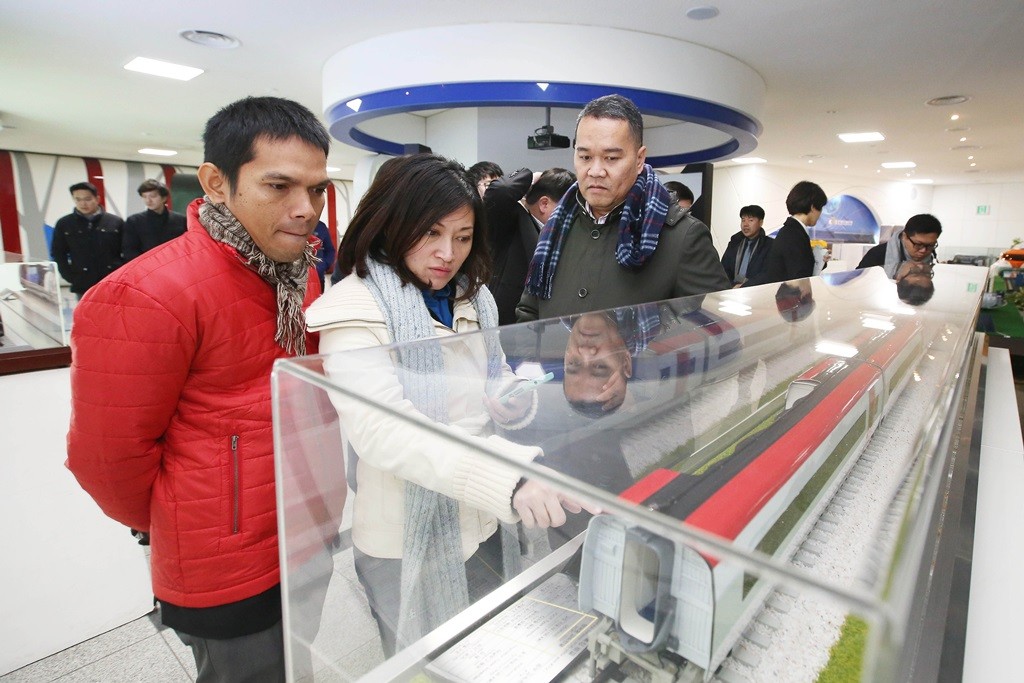 The average trip from Seoul to Busan currently takes about 50 minutes by plane or about 3 hours by train. With KRRI’s new train, passengers can be transported in just 20 minutes, cutting the necessary travel time by more than half.

A spokesperson from KRRI revealed the organization’s wishes in a statement:

“We hope to create an ultra fast train, which will travel inside a state of the art low pressure tube at lightning speeds, in the not too distant future. To that end, we will cooperate with associated institutes as well as Hanyang University to check the viability of various related technologies called the hyper-tube format over the next three years. Many countries such as the United States, Canada, and China are competing to take the lead in this futuristic technology and we will also try to pre-empt our global rivals.”

One big downside however, is that if the tubes were ever compromised by terrorists or by a natural weather disaster the pods inside would crash catastrophically. That is one of the flaws that the KRRI will have to research and overcome for this high speed train to come to life.