tvN’s “The List 2017” revealed that the lead role for “Moonlight Drawn By Clouds” was first offered to Kim Go Eun. 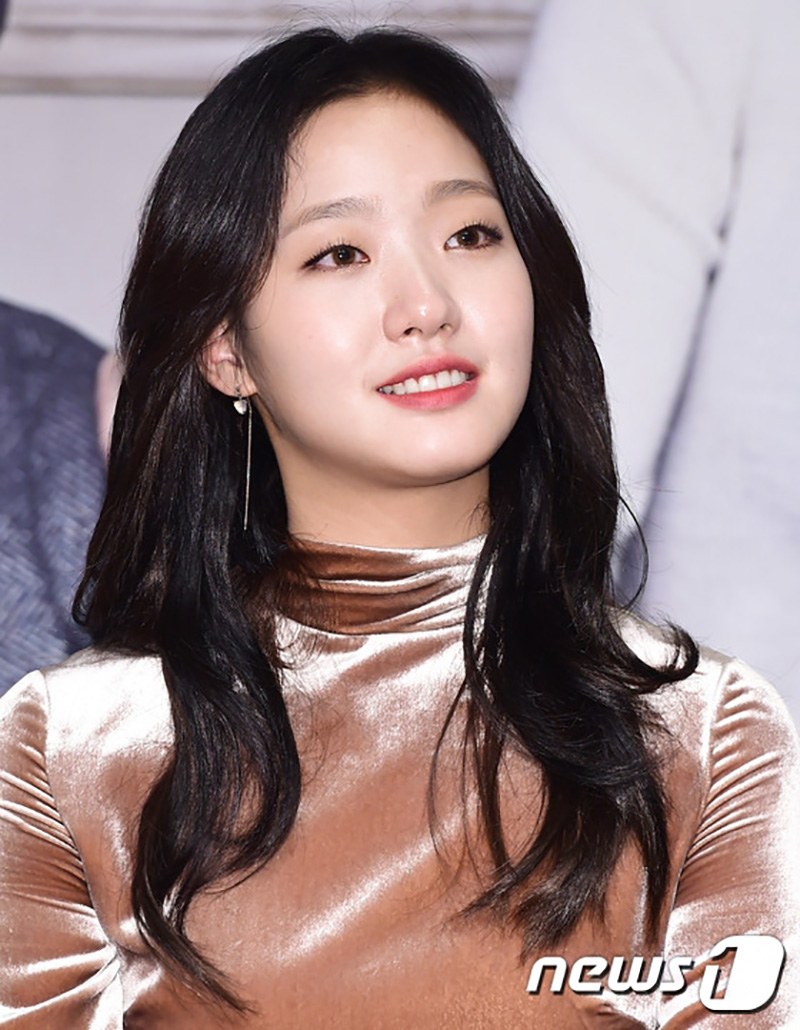 Kim Go Eun was offered the role while she was looking for her next project after tvN’s Cheese In The Trap. 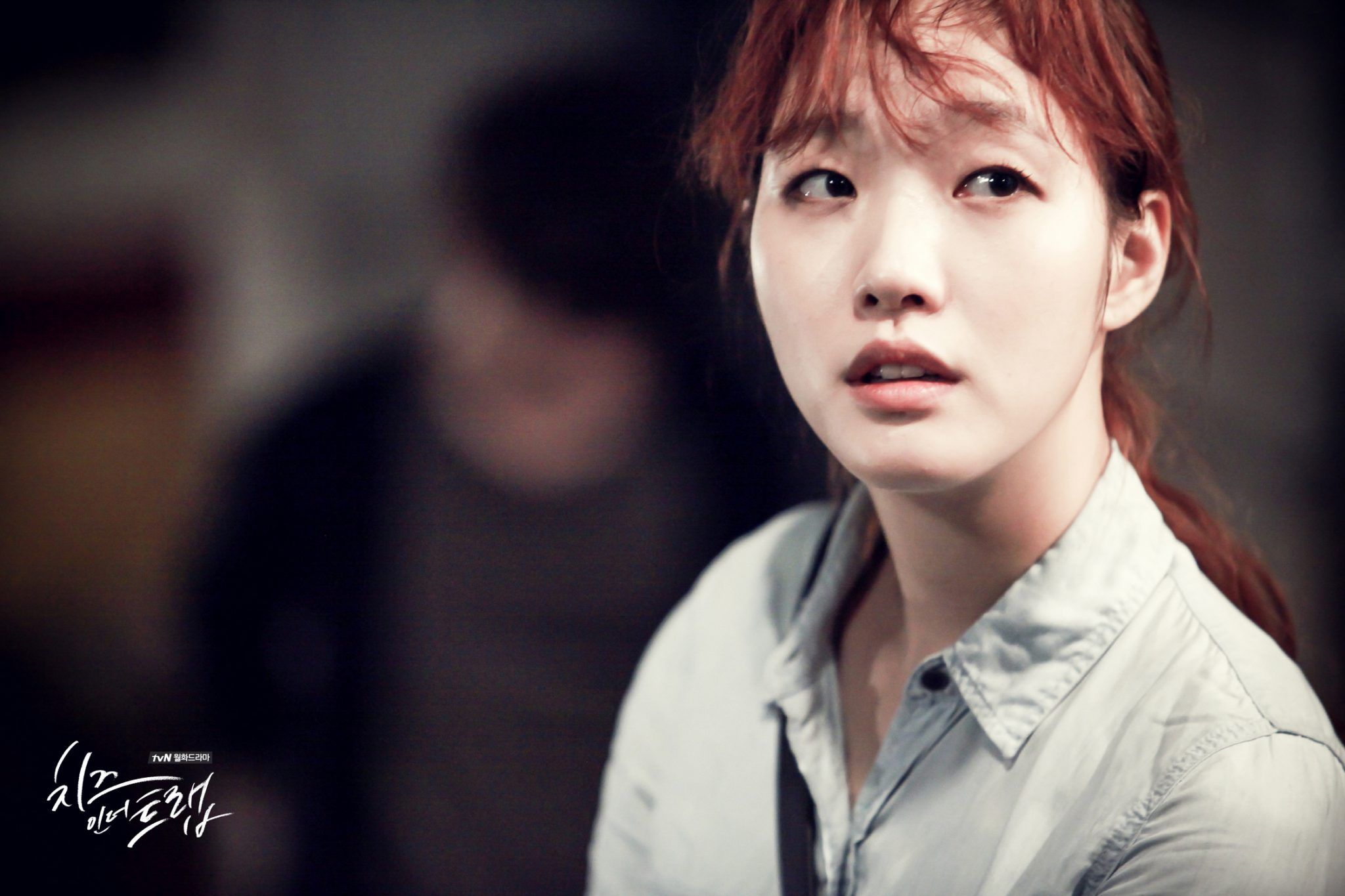 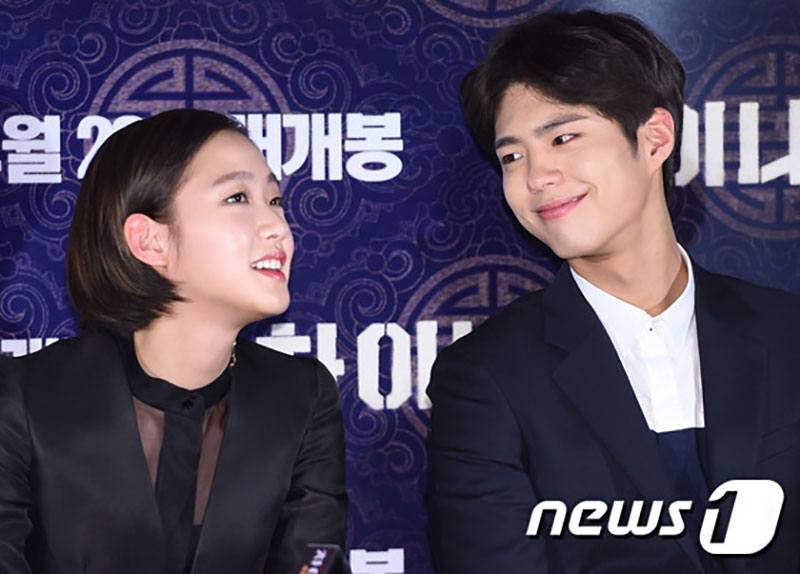 But after a long consideration, Kim Go Eun decided to decline the offer. 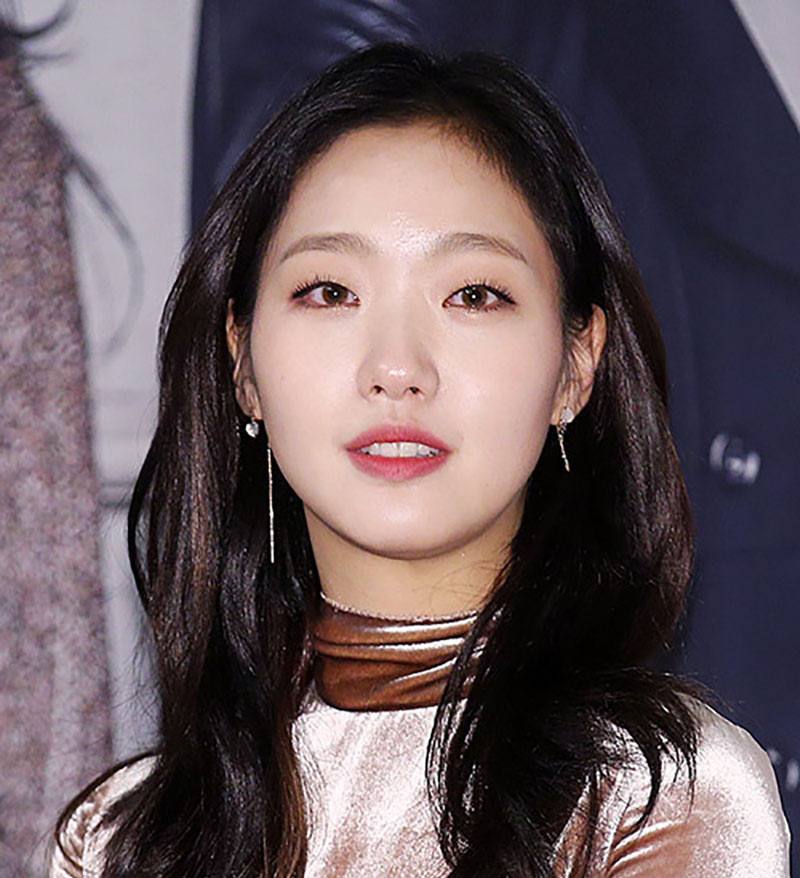 Kim Yoo Jung was then confirmed for the lead role, and eventually became the CF Queen thanks to its popularity! 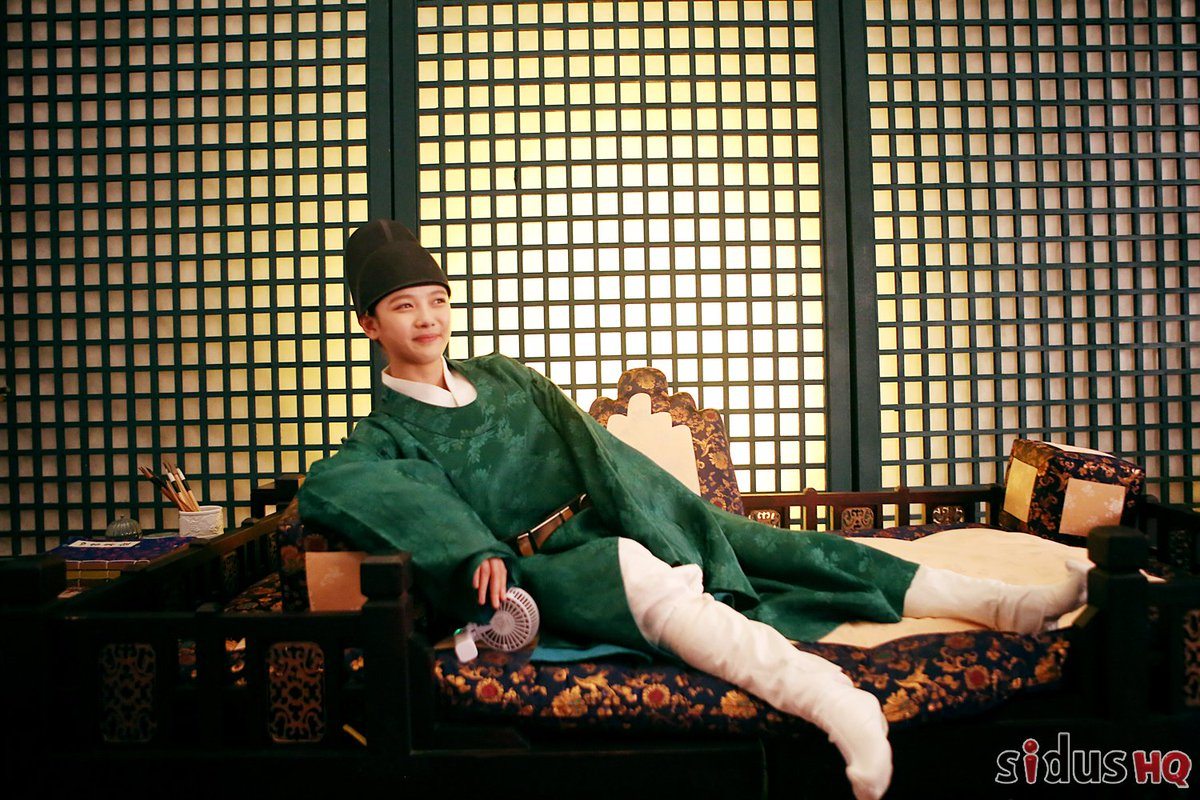 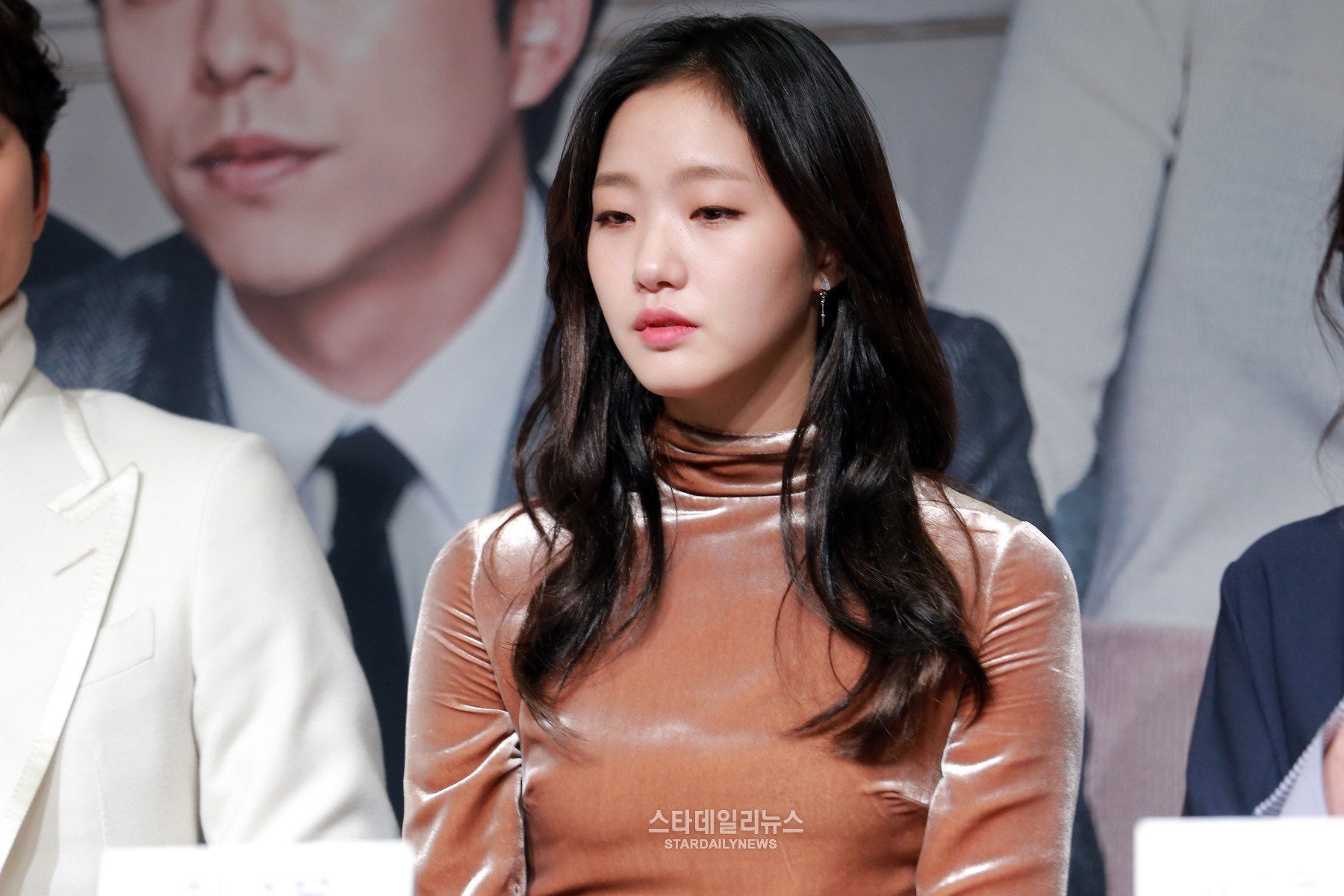 … but no tear was shed, because she then went on to lead tvN’s mega-popular drama, Goblin! 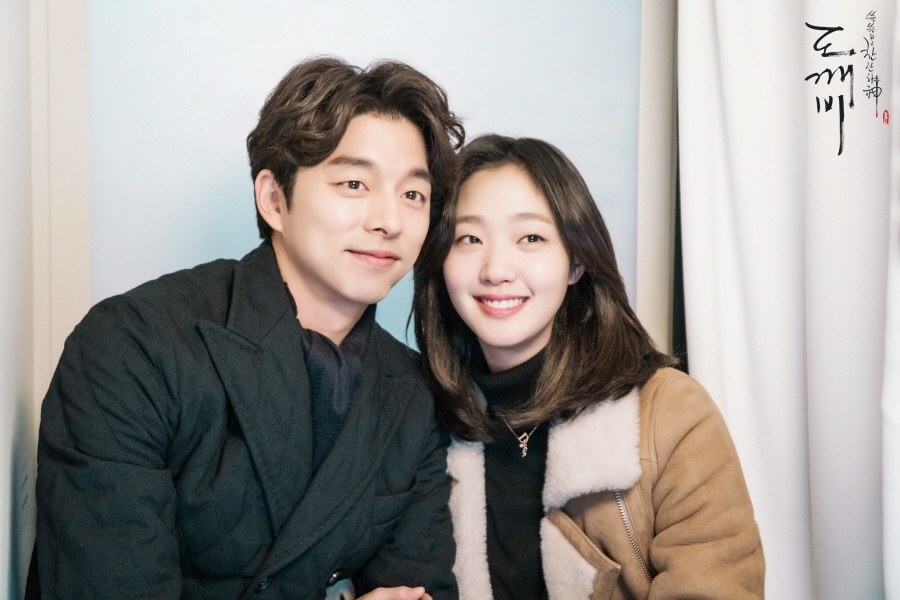 According To CCTV Footage, Seungri Was With An Actress During His Alleged Gang Related Incident