Kim Woo Bin announced to his fans and the public that he’s been diagnosed with Nasopharynx cancer. 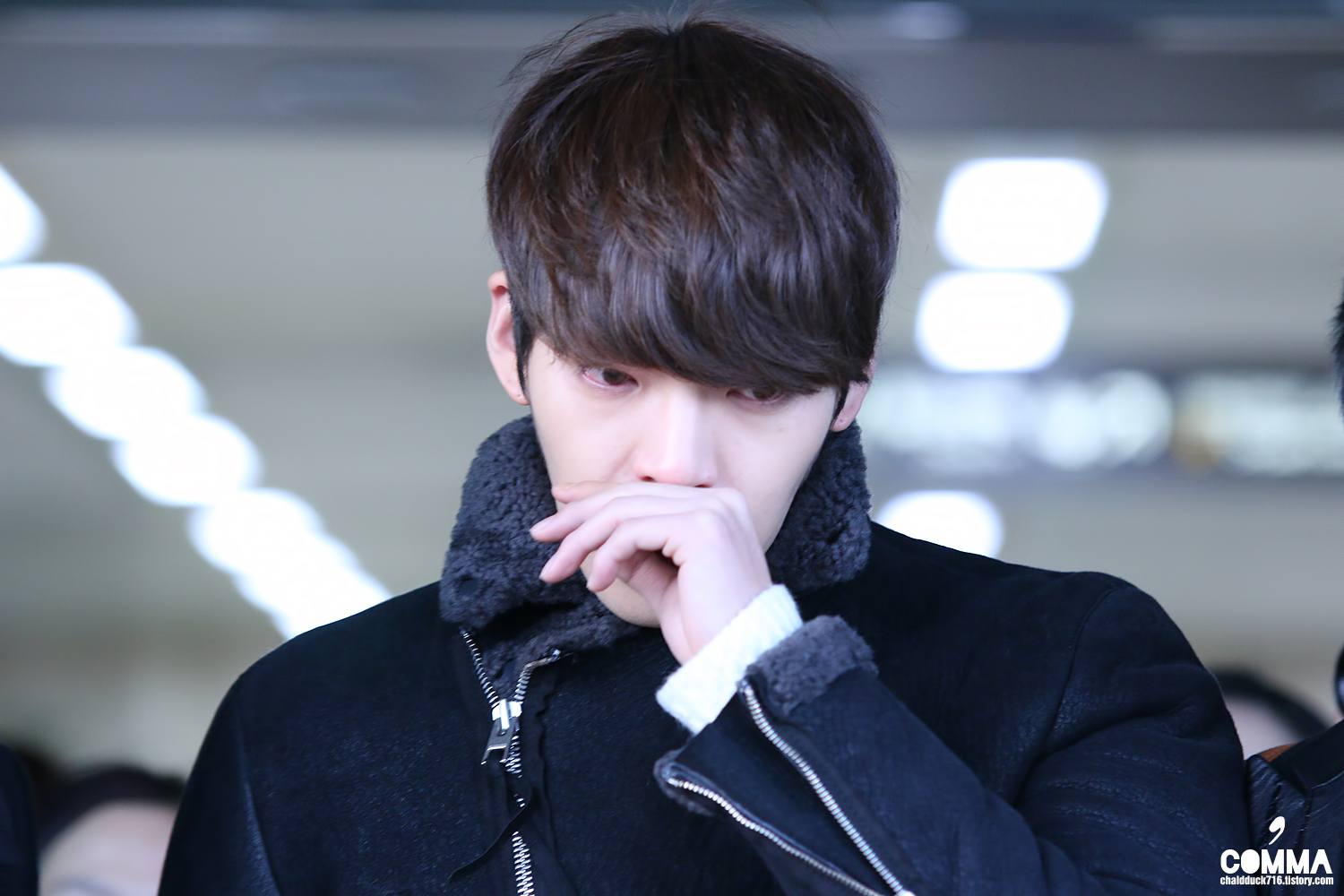 Nasopharynx cancer is a rare type of head and neck cancer. According to WebMD, it begins at the upper part of your throat, behind the nose. 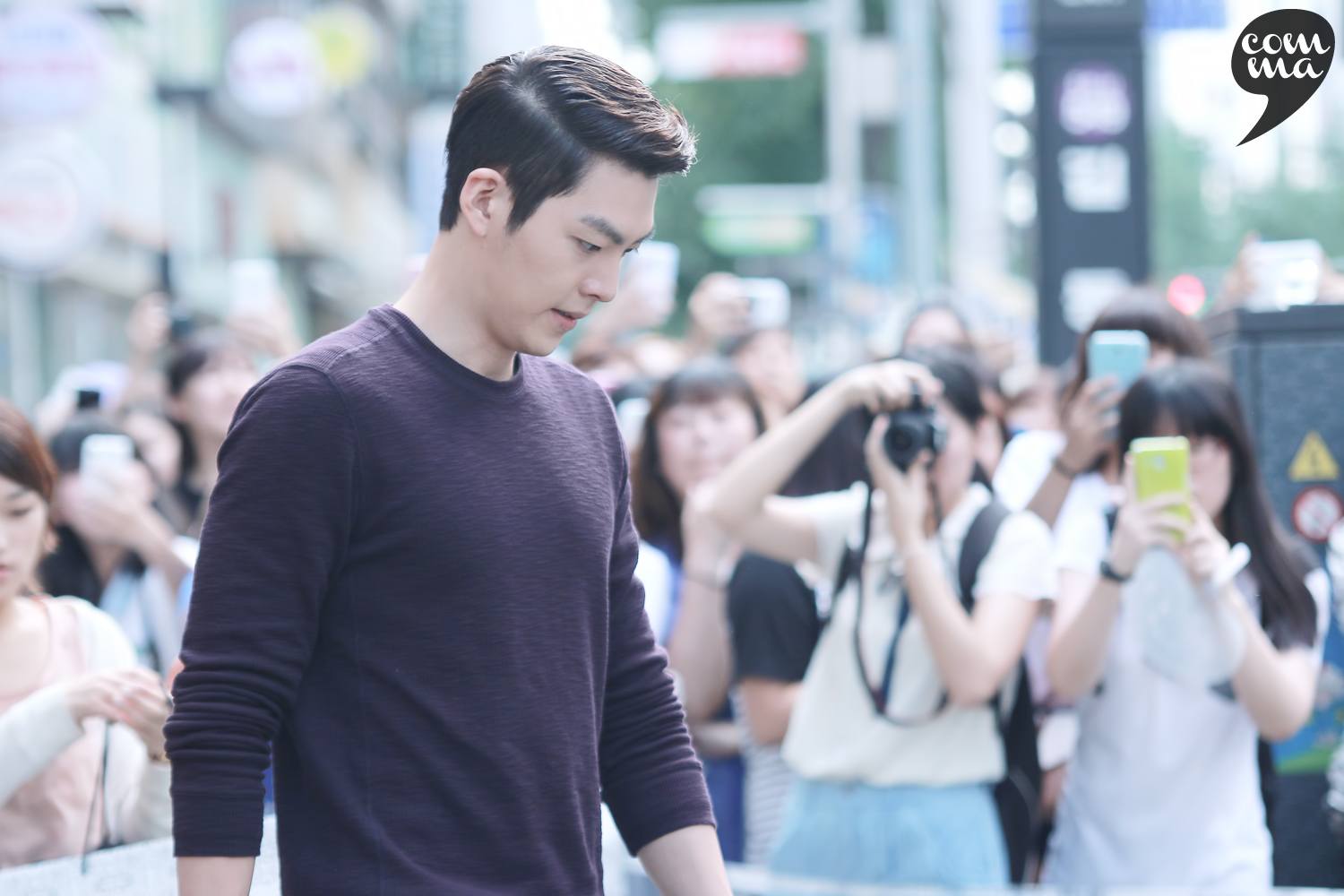 Kim Woo Bin will be receiving treatment immediately as it was discovered quite early. 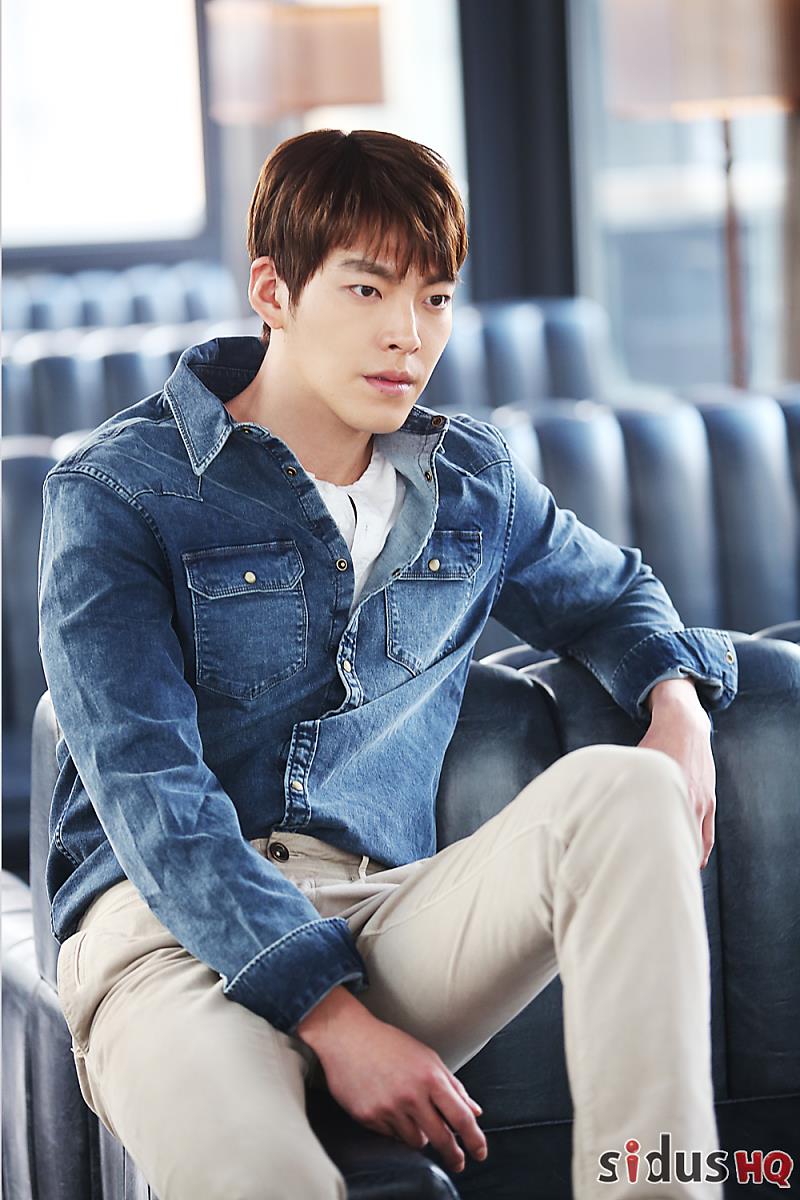 SidusHQ confirmed that Kim Woo Bin was diagnosed with cancer through a statement to media. 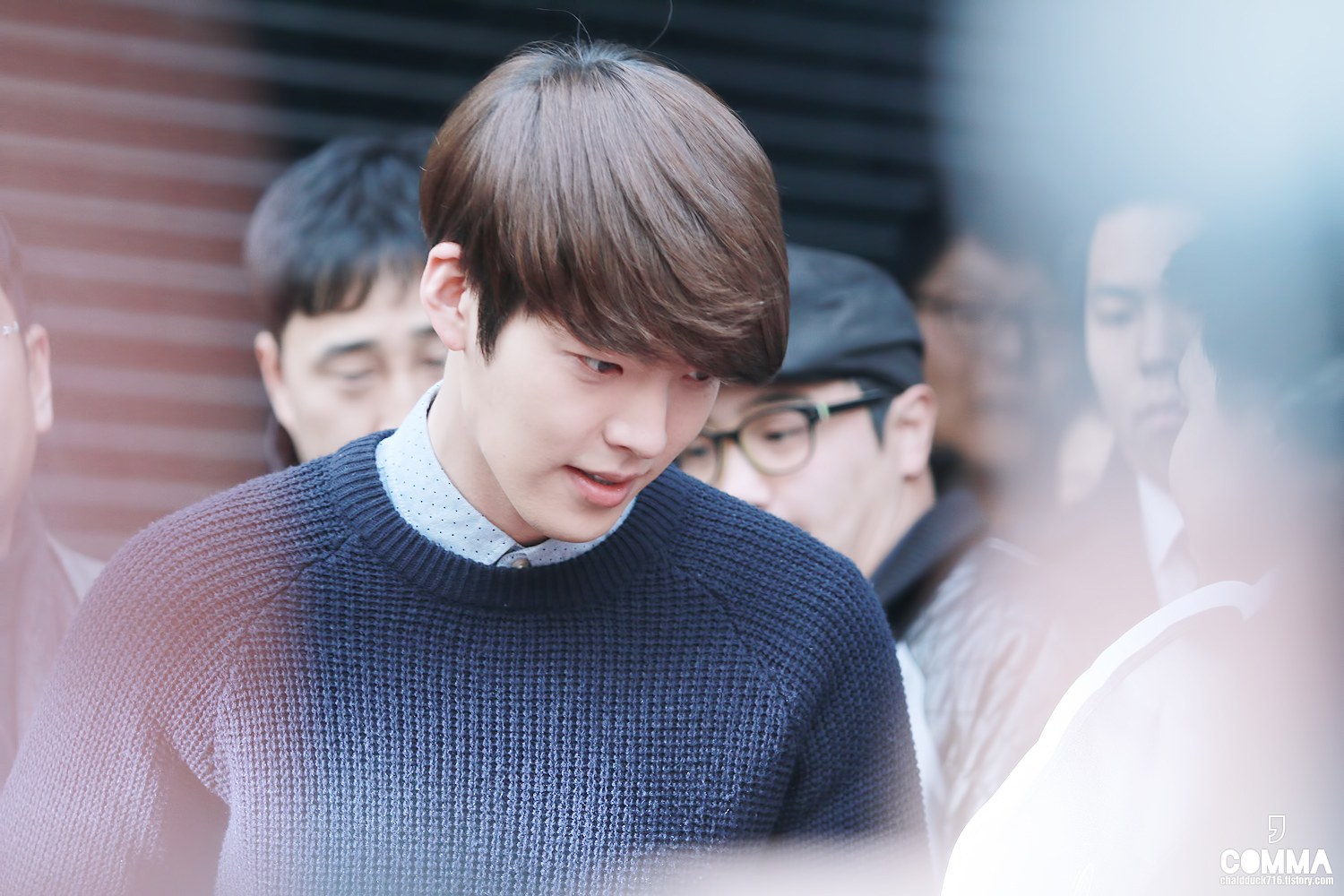 “Everyone is currently expressing their concern regarding Kim Woo Bin’s condition. We are giving this statement to address those concerns. Kim Woo Bin has been extremely busy with his schedules as of late and during this period, he felt his body’s condition wasn’t good so he went to the hospital.

At the hospital, he was diagnosed with Nasopharynx cancer. Luckily, it is not too late to start treatment so we want to let fans know that he is currently undergoing treatment. He will come back when he is completely healthy again so we wish everyone will wish him the best during these times.” 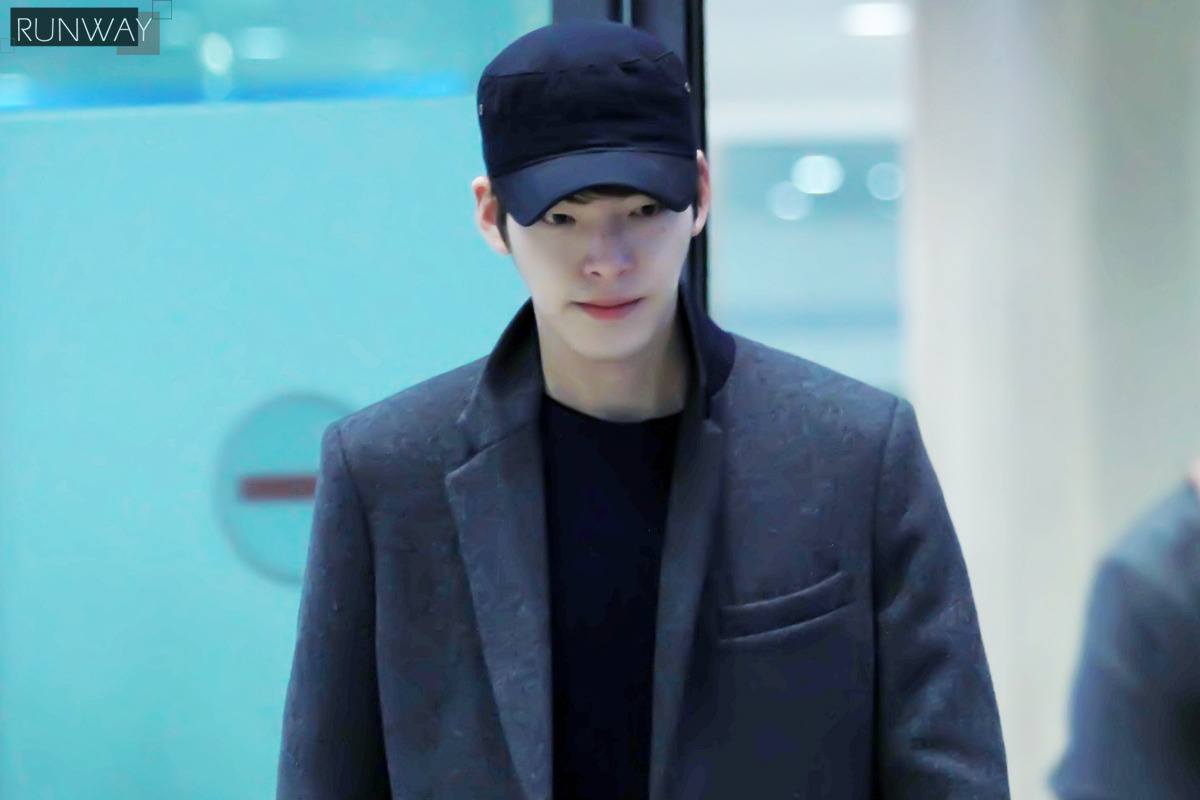 The cancer was discovered as Kim Woo Bin visited the hospital after feeling abnormal symptoms. 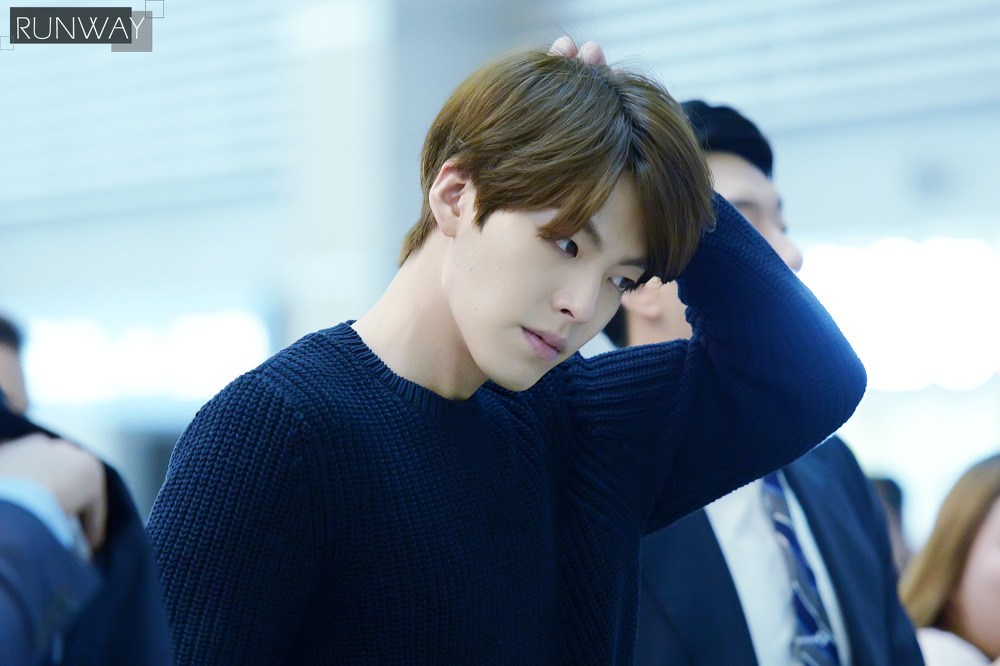 “The nasopharynx is precariously placed at the base of your skull, above the roof of your mouth. Your nostrils open into the nasopharynx.” 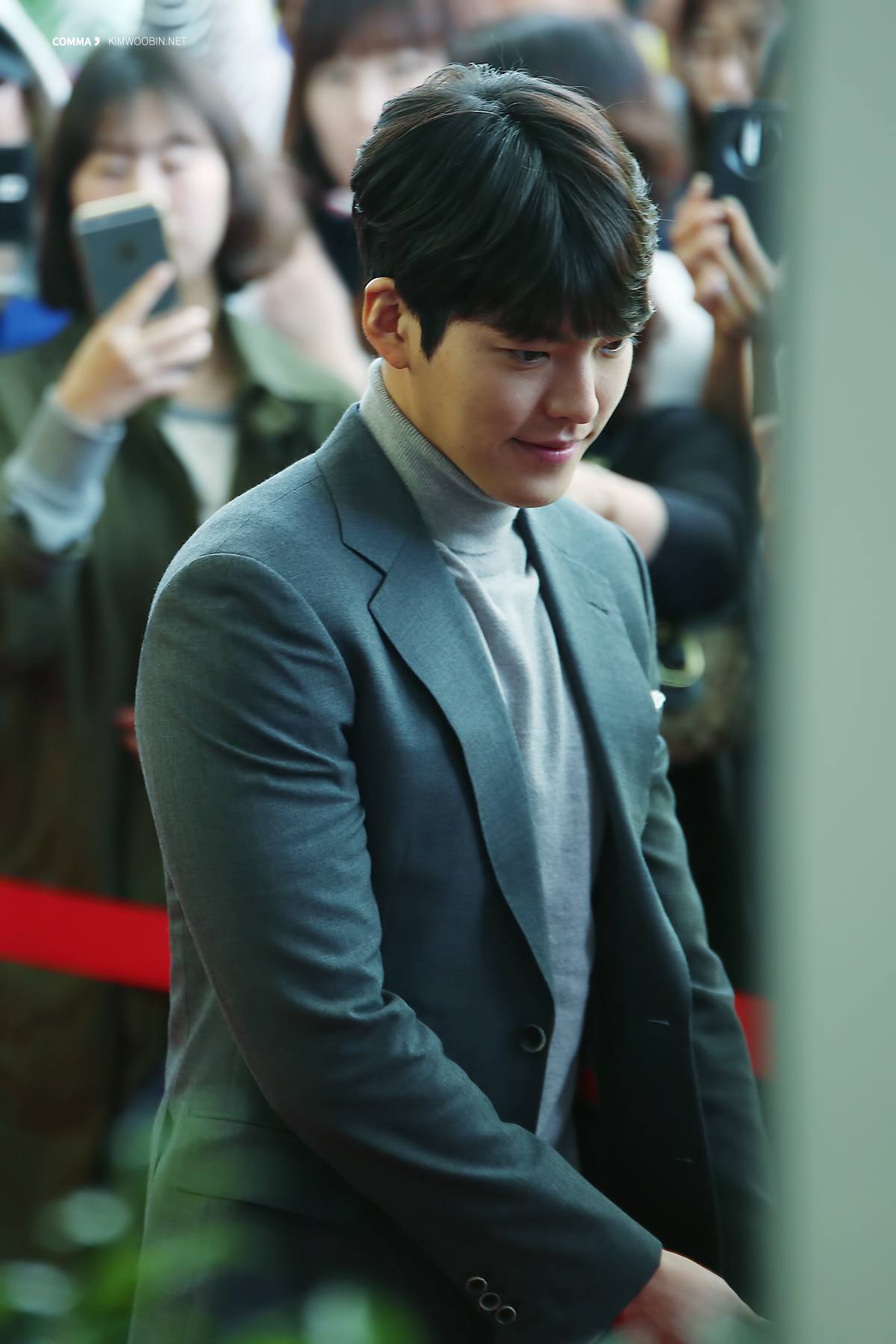