On November 11st, Sports Donga, a reputable Korean media reported that Kiko Mizuhara is rumored to be in a relationship with not GD but a Japanese Actor, Nomura Shuhei.

Earlier in August Kiko Mizuhara, and Big Bang’s G-Dragon were reported to have ended their semi-public relationship by Dispatch. However another media soon denied this report saying that they were still together.

Reports by a Japanese media today however, put all curiosities to rest stating that Kiko Mizuhara was seen with Nomura Shuhei at a high class sushi restaurant. They later headed to a member exclusive bar with their hands held.

The media reported that Kiko held a birthday party for Nomura 3 days prior to his actual birth date November 14th. 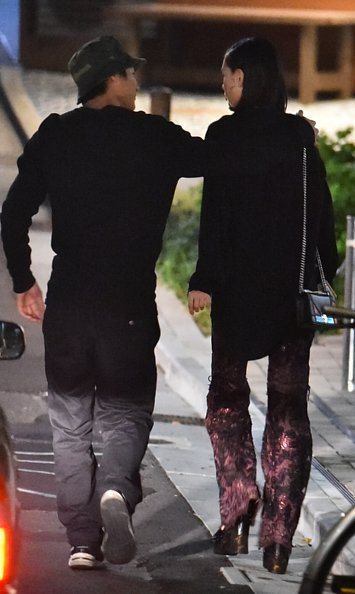 The two are reported to have developed into a couple after a fashion photo shoot together. 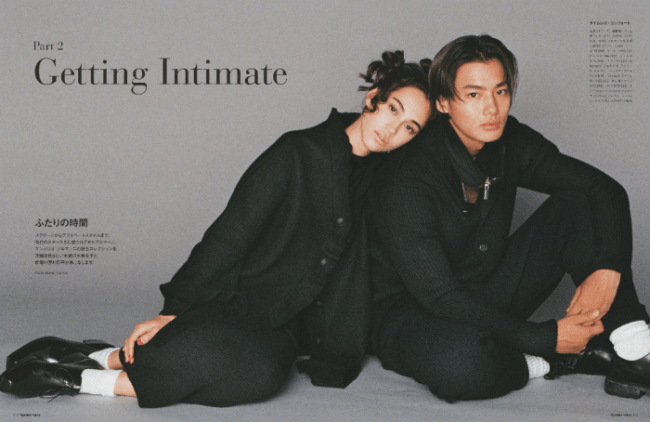