According to officials, the 2016 Winter Olympics that is set to take place in Pyeongchang, South Korea will include K-Pop performances. 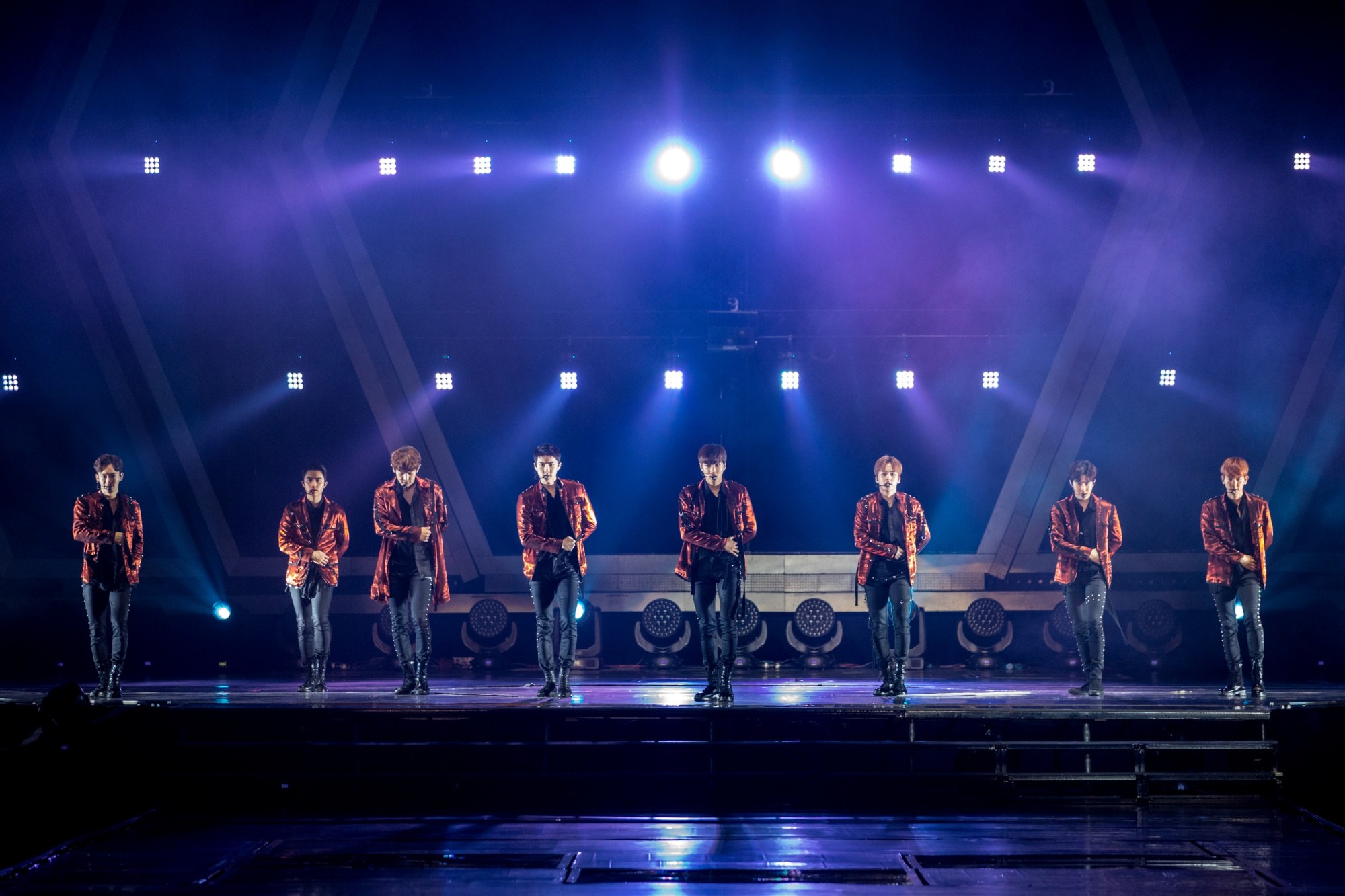 The Pyeongchang Olympics committee has stated in an interview that they will integrate K-Pop performances into its upcoming opening ceremony. 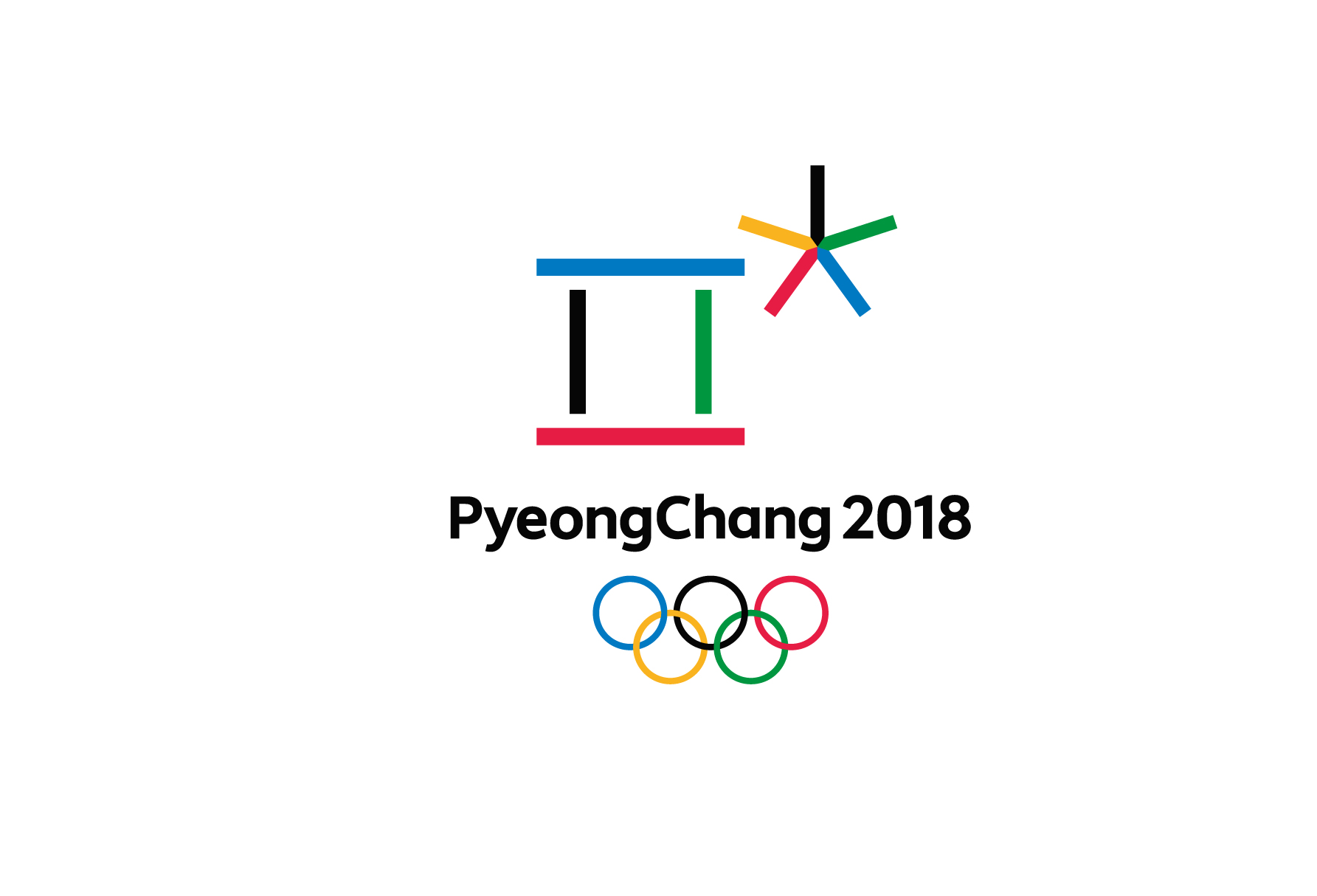 The committee has expressed that their aim is to promote one of the most popular aspects of Korean culture, Hallyu, through the Olympics. 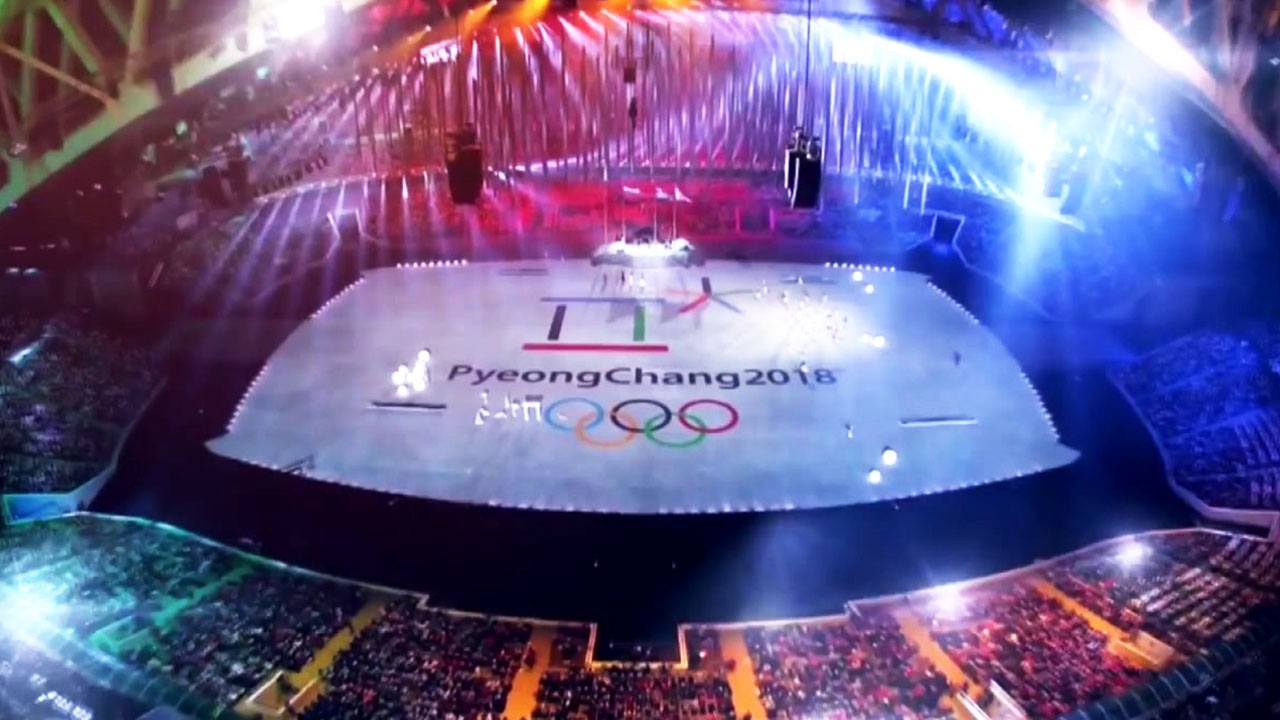 On September 21st, the committee will be selecting the agency that will be in charge of coordinating the opening and closing ceremonies. 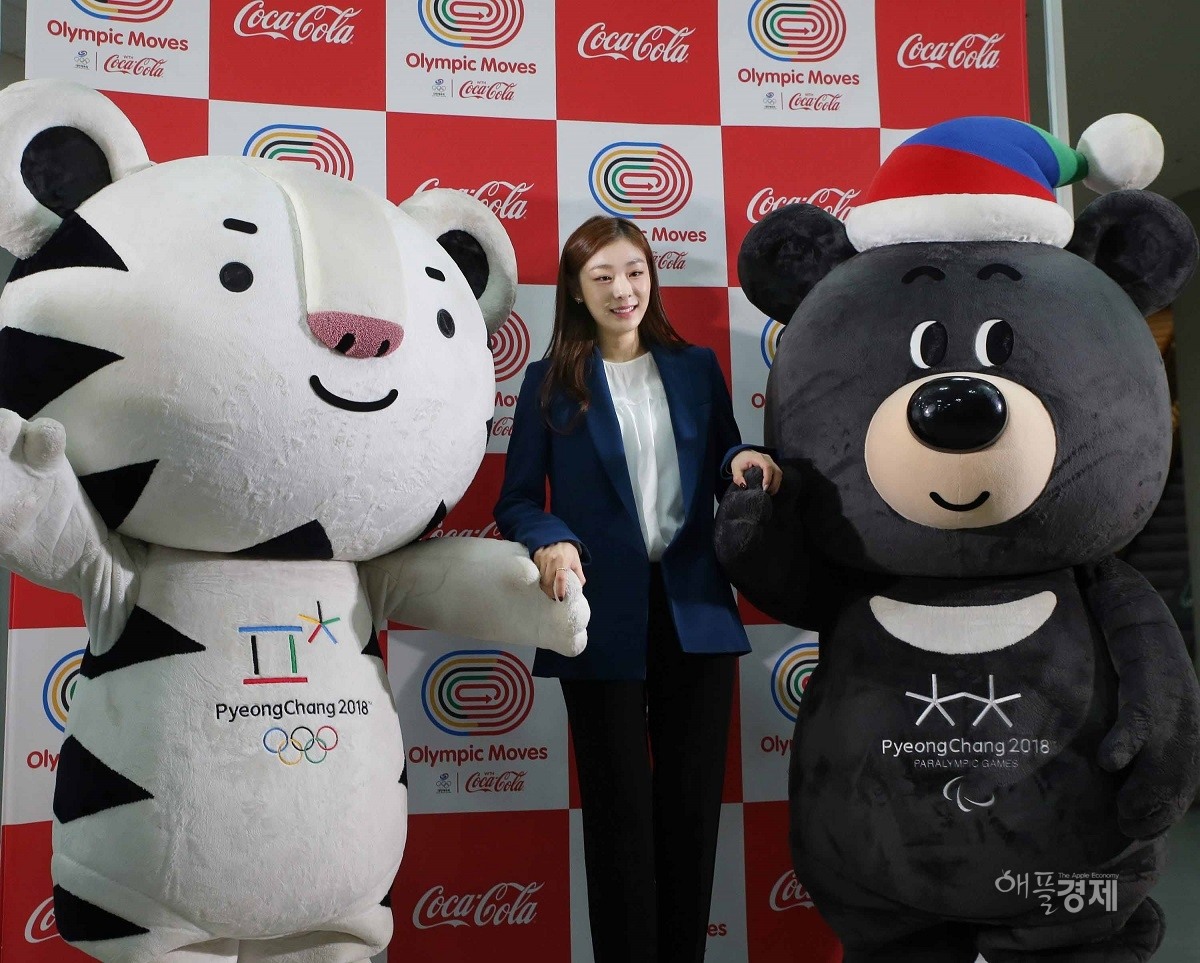