After comments turned malicious, attacking HIGHLIGHT’s Junhyung for part distributions in their songs, Junhyung made his Instagram account private, deleted all his photos, and left a response to the attacks. 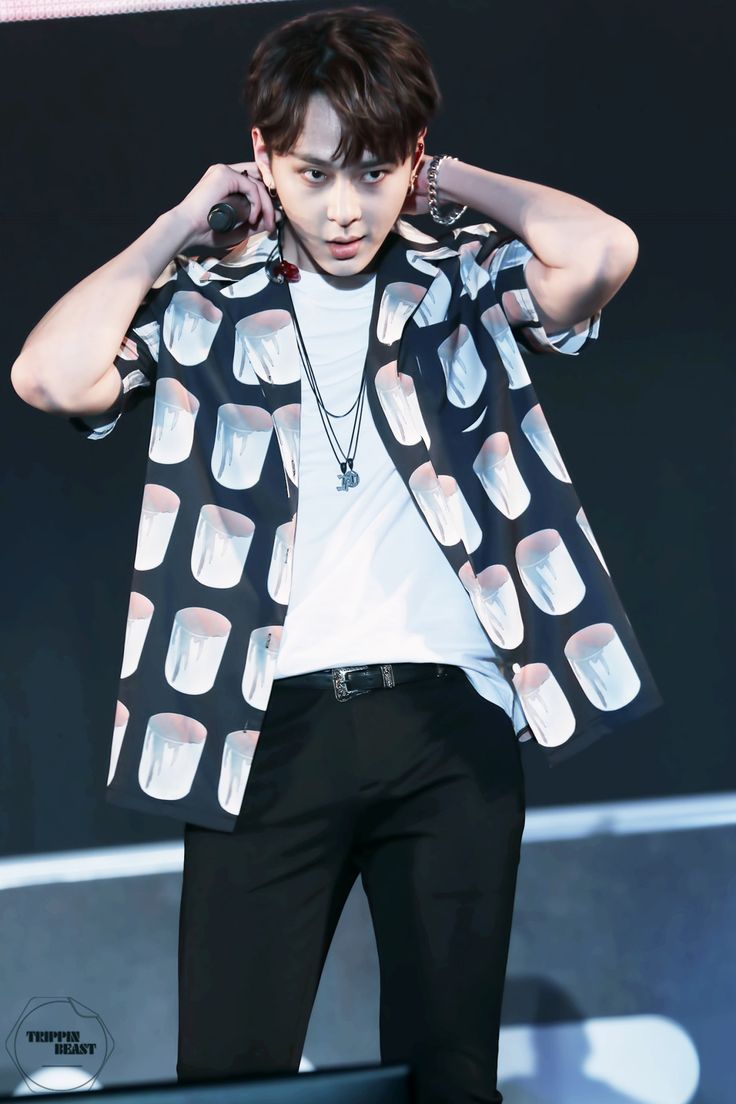 HIGHLIGHT’s Junhyung has earned a reputation among fans for giving thoughtful gifts and being quick to apologize for any misunderstandings. 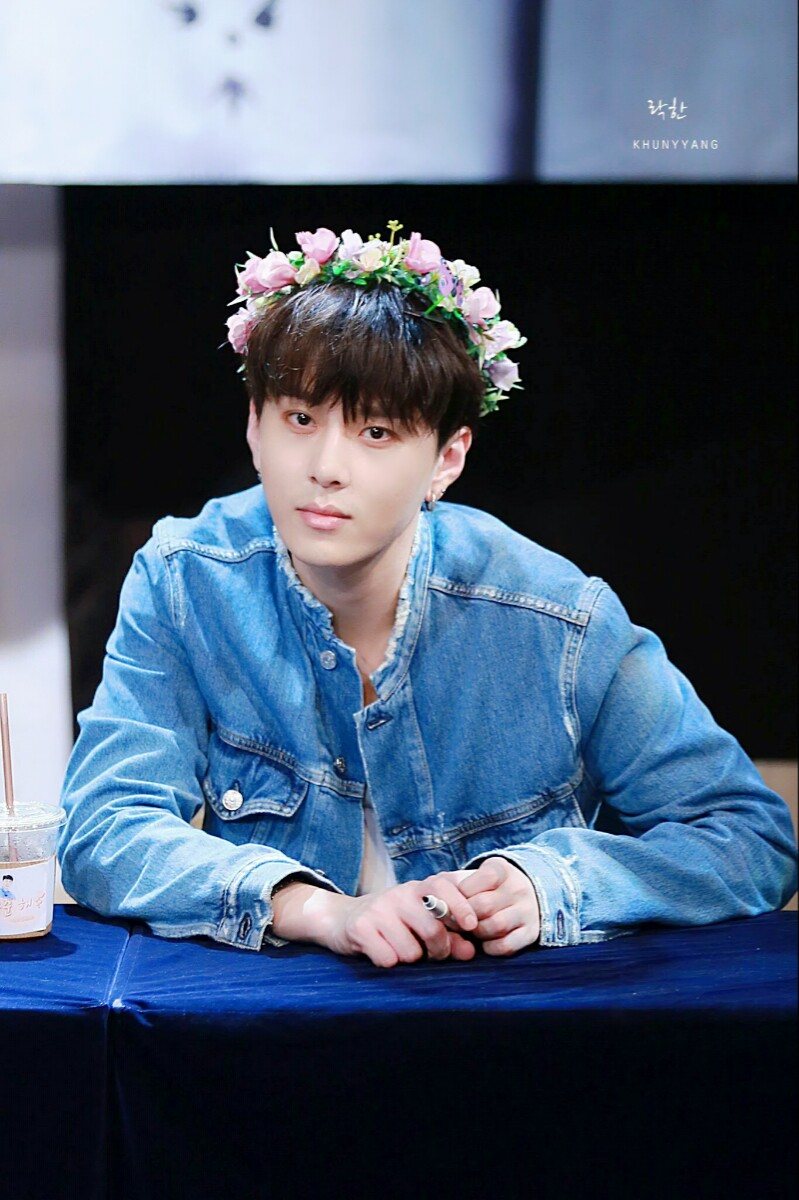 However, due to line distribution in HIGHLIGHT songs, some netizens took to posting malicious comments about Junhyung. These comments called Junhyung a greedy vocalist for having more lines than the other HIGHLIGHT members.

there were people commenting on yong's ig. they were basically complaints about the part distribution, his singing parts, etc 😩

In response to these attacks, Junhyung made his account private and deleted his bio as well as all of his photos. This is a drastic difference from the 760 posts before the attacks began. 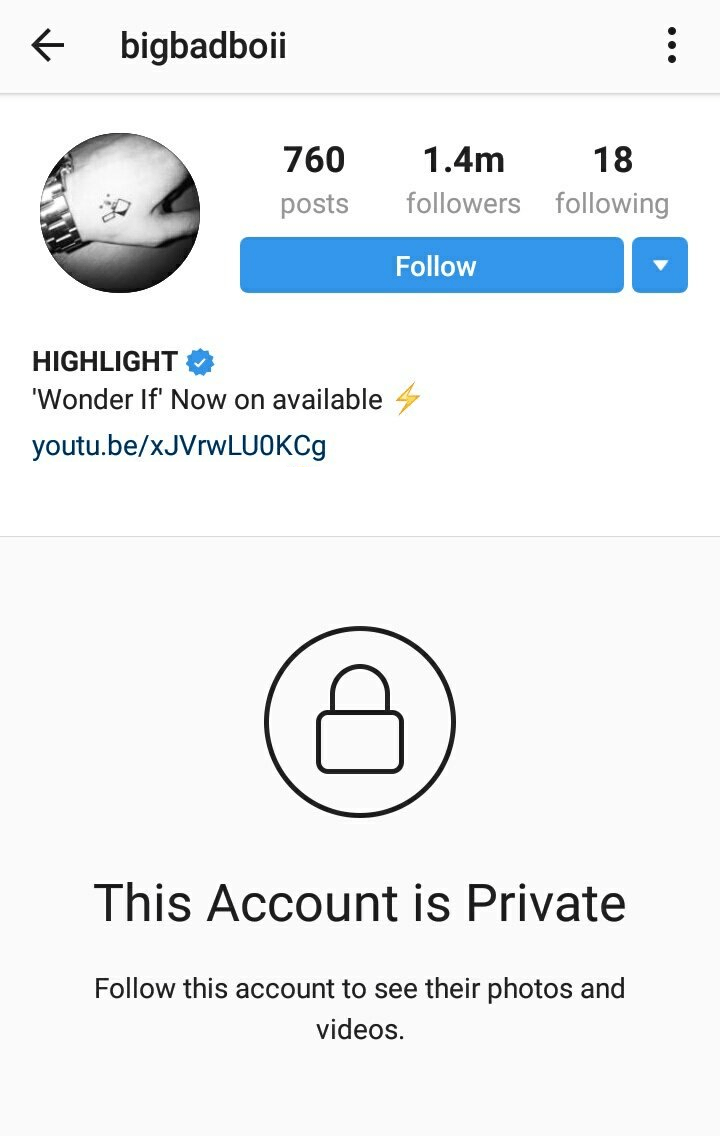 Right before Junhyung took his account out of the public domain, he posted a response to the attacks.

“Don’t go around writing comments about the things in your minds and hearts and just keep them to yourself!! I’m not going to just laugh and aimlessly accept them! I’ve said many times that this is an album that was made together with the members after discussing with them. I know that you cannot like everything, but please know your limits. It’s late, so go to sleep.” 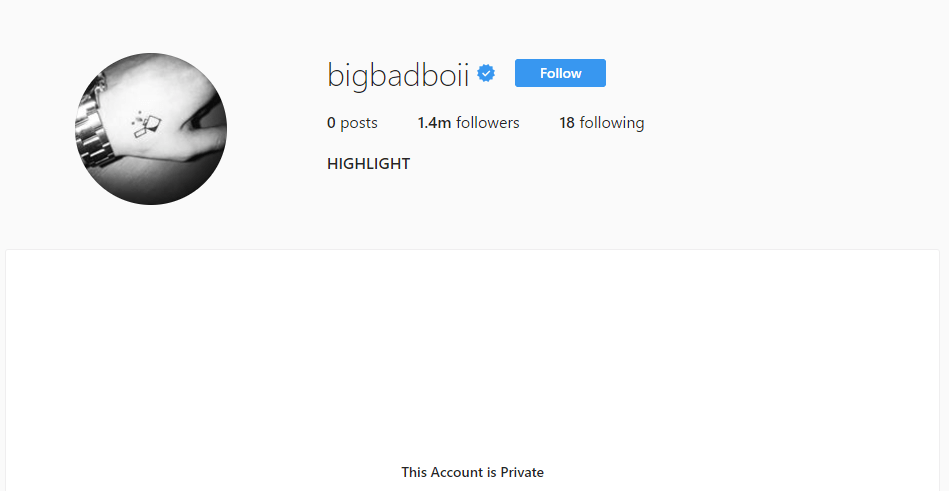