Former 4minute‘s member, Jihyun revealed during an interview with HIGH CUT magazine that she feels sad when she reminisces about the group.

HIGH CUT did a photoshoot and interview with Jihyun for their upcoming issue of the magazine. During the photo shoot, she showed off her innocent, charmful personality but the atmosphere took a slight turn during the interview.

Jihyun signed with “Artist Company” after 4Minute disbanded and she still thinks about her past group and the members. During the interview, she mentioned that she went to to the karaoke with friends and she revealed her honest thoughts on 4minute’s disbandment.

“I went to the karaoke with my friends not too long ago and they asked me to sing 4MINUTE‘s songs and it weirdly made me sad when they asked me that. The disbandment is still fresh in my mind so it’s a painful memory to me.”

Even though that topic made Jihyun feel sad and made her remember her former group, she also was eager to discuss her plans for the future as an actress.

Jihyun said she takes acting classes every day because she still lacks the amount of expertise to fully express herself as an actress. She has made her mind up to fully commit to becoming a great actress.

The photoshoot was also executed flawlessly because it showed Jihyun’s innocent features perfectly. Light makeup was used and also pale, pastel-toned clothing was used to compliment her looks.

Look forward to Jihyun’s progress to becoming a great actress and check out the photos from the photoshoot below! 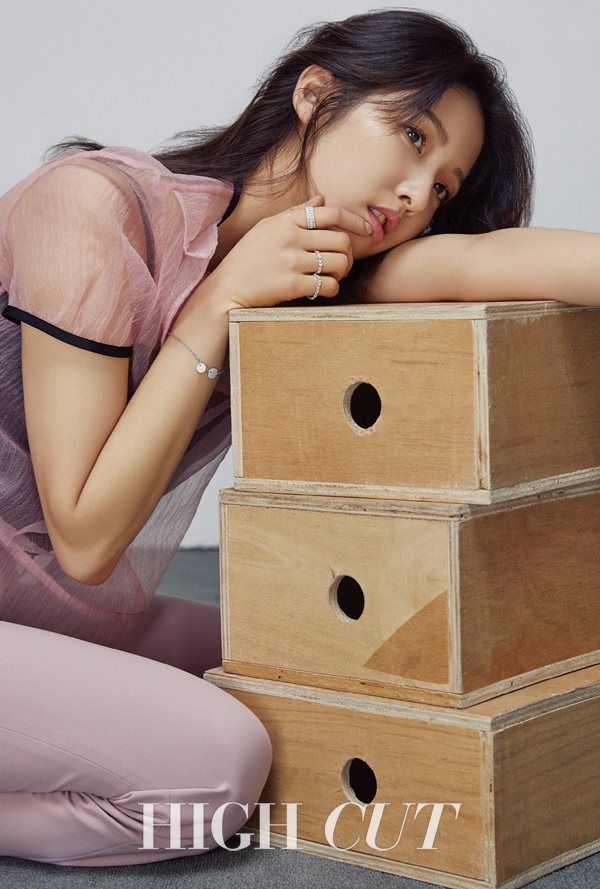 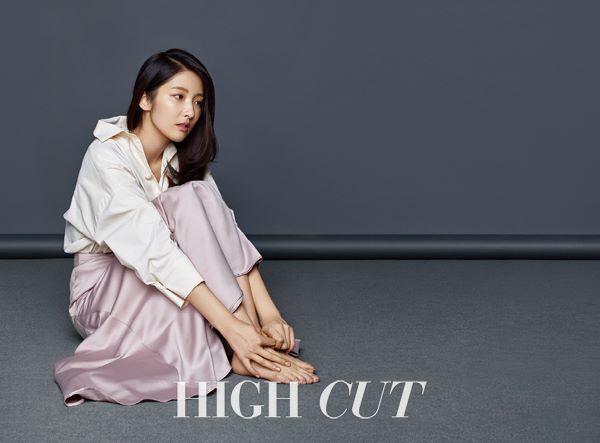 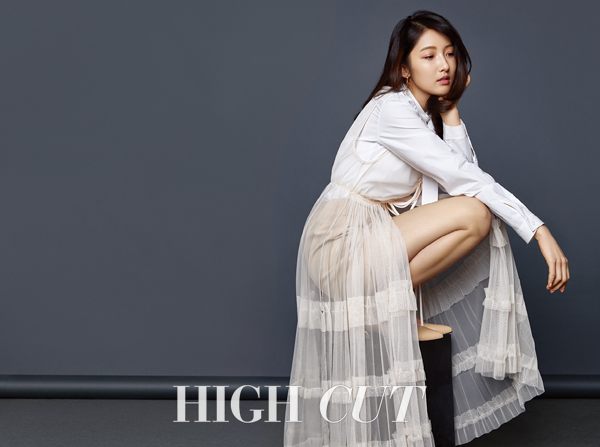