Super Junior Kim Heechul who has spent more than 10 years growing up with artists from SM, recently exposed what they look like without makeup. 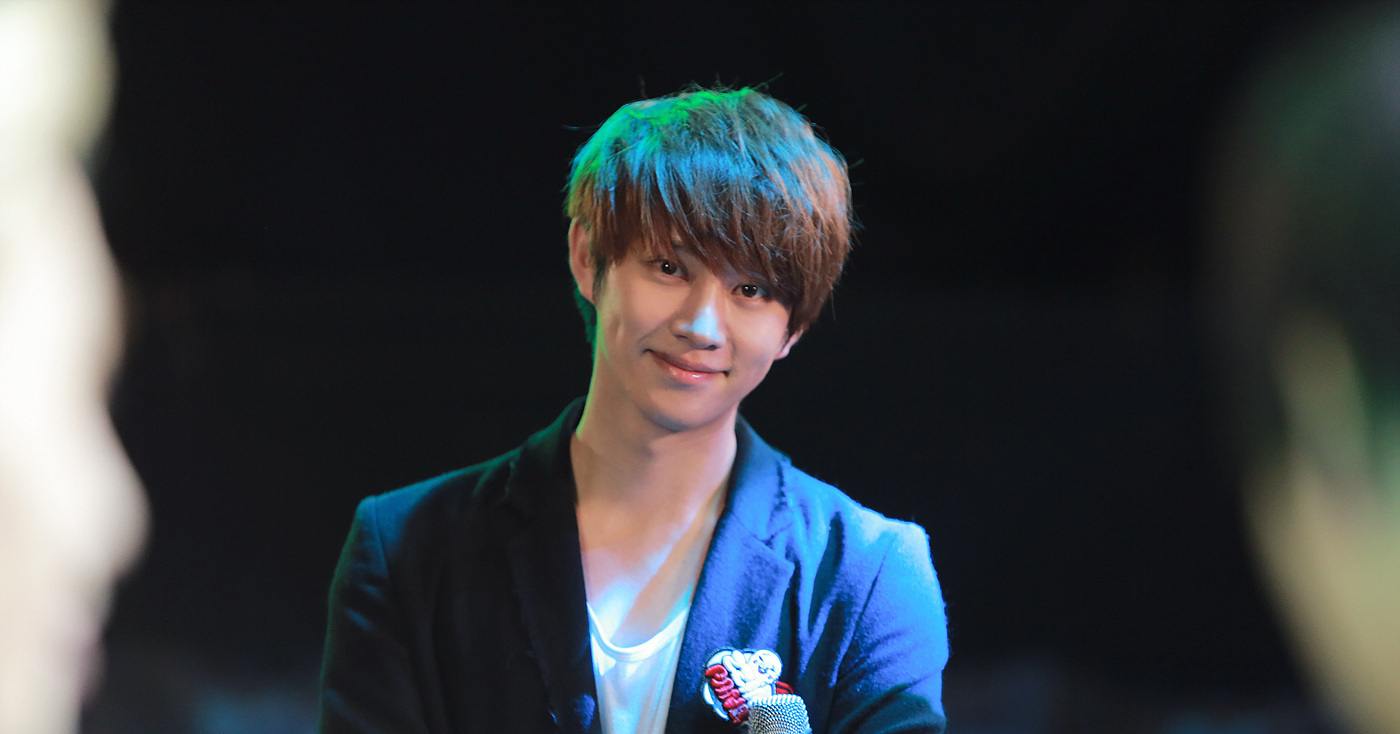 Heechul previously revealed that Girls’ Generation Taeyeon and Yoona “have the most beautiful bare faces I have seen of anyone since I was born. Both of them have amazing skin complexions.” 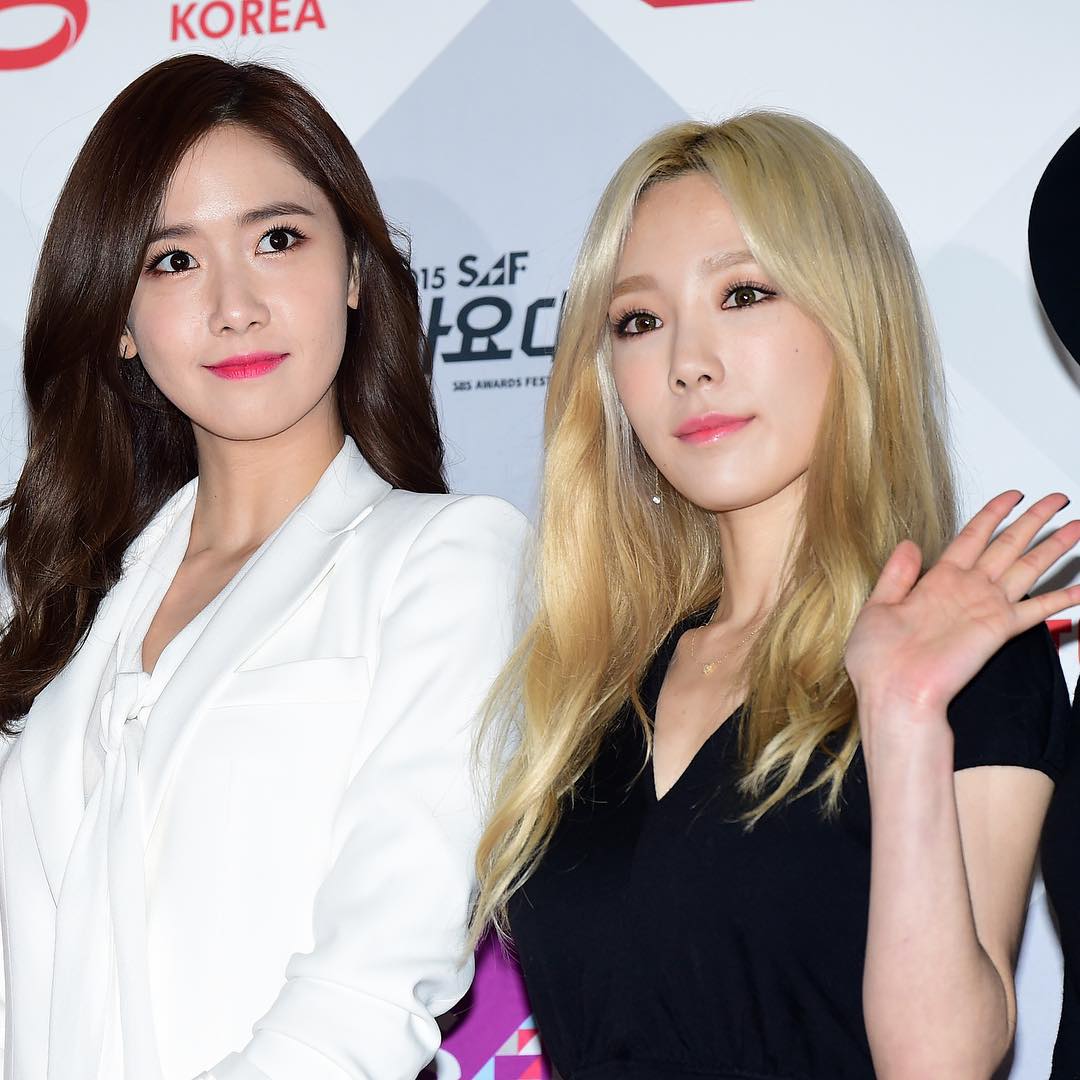 Coming from Heechul who’s been in the K-Pop industry for over a decade and seen countless beauties, the compliment carries a lot of weight. 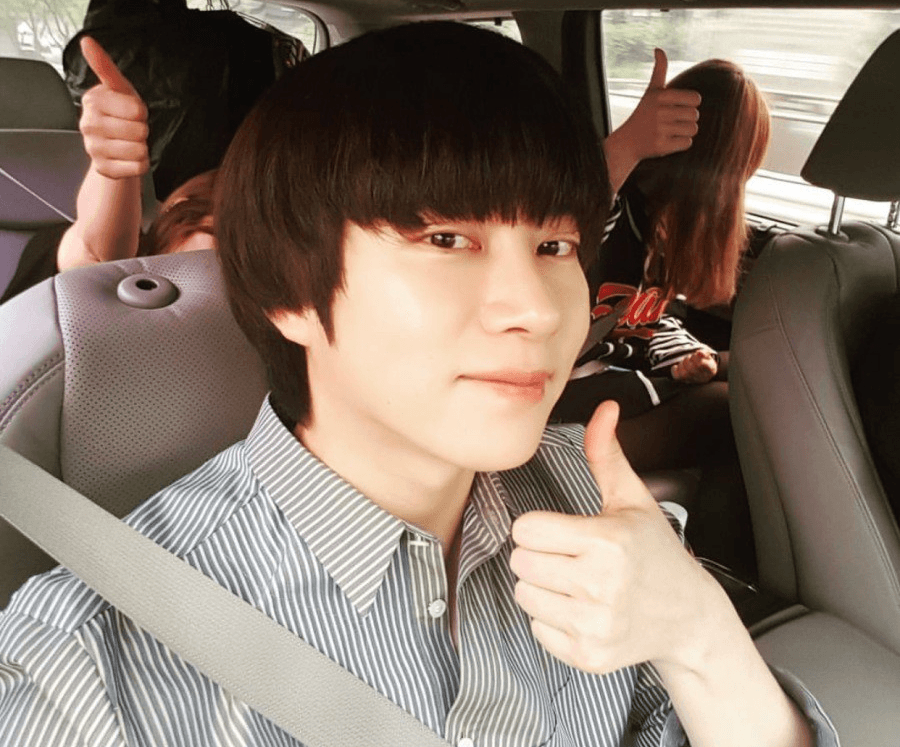 It’s not hard to see why Heechul would say this though, Yoona looks as gorgeous as ever in this video of her wearing no makeup.

Although Taeyeon looks a little different from the charismatic diva we’re used to, she looks adorable and beautiful in a whole new different way without makeup. 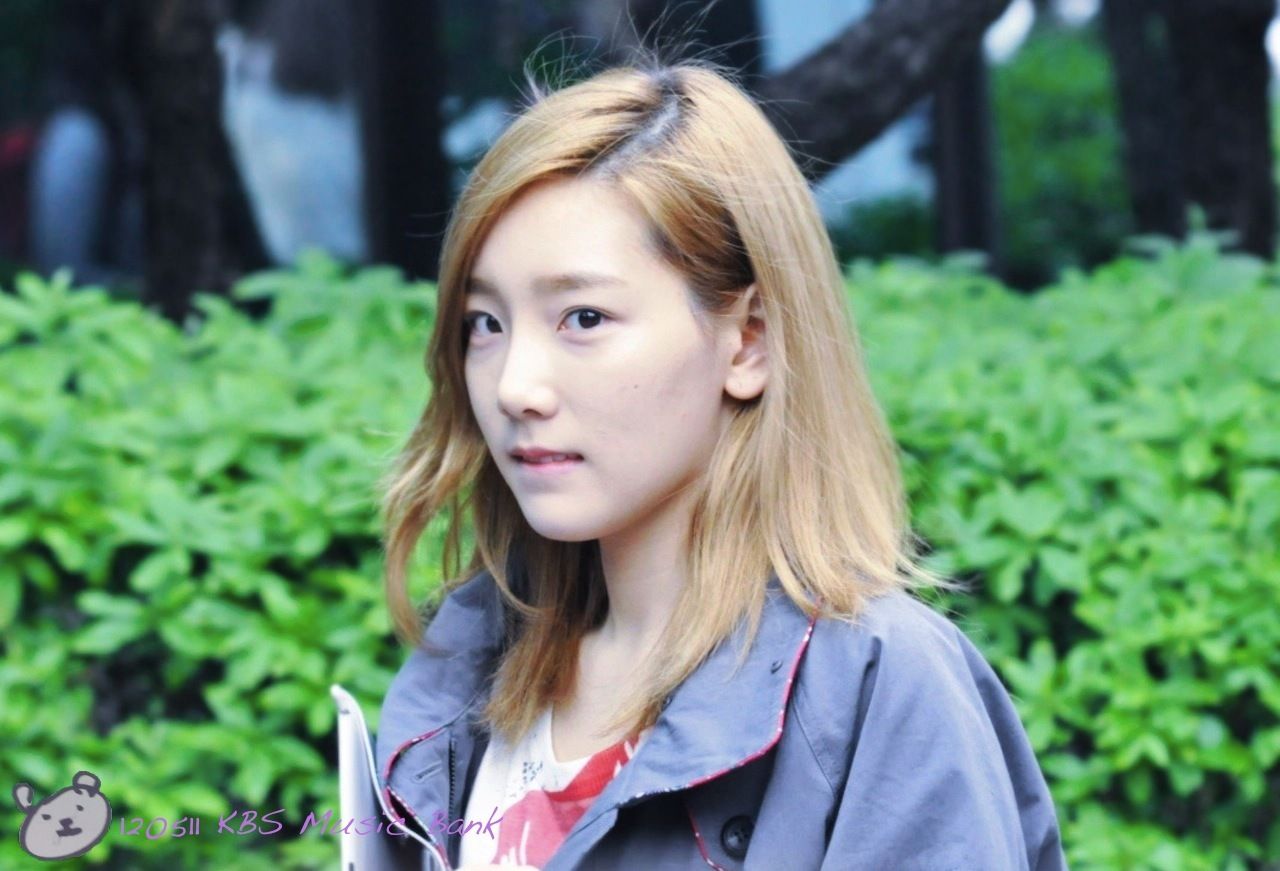