Girl’s Day Hyeri ‘s recent rise of popularity has brought not only fans but haters along with it as well. These haters constantly state that Hyeri’s beauty is the work of a plastic surgeon and not natural at all. They especially speak of her nose which these haters claim is ‘too big for such a small face and obviously plastic.’

However during a recent live stream, her member Yura stated that Hyeri’s nose is extremely soft and squishy and then continued to grab her nose and spin it around. Hyeri then pushed her nose up and sideways proving that her nose is indeed not the work of a plastic surgeon. 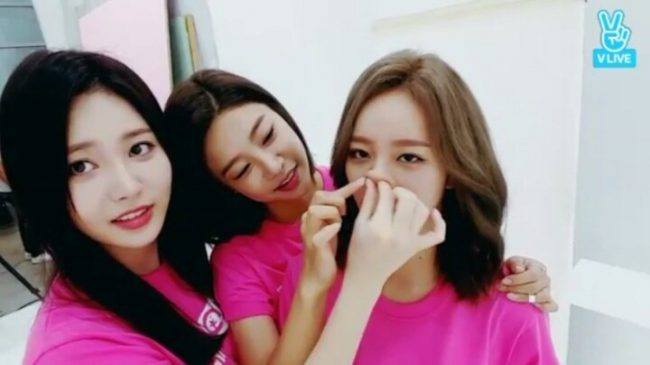