An old interview Yang Hyun Suk resurfaced where he shared previous plans of putting BIGBANG’s G-Dragon, Taeyang and Jay Park into one group. 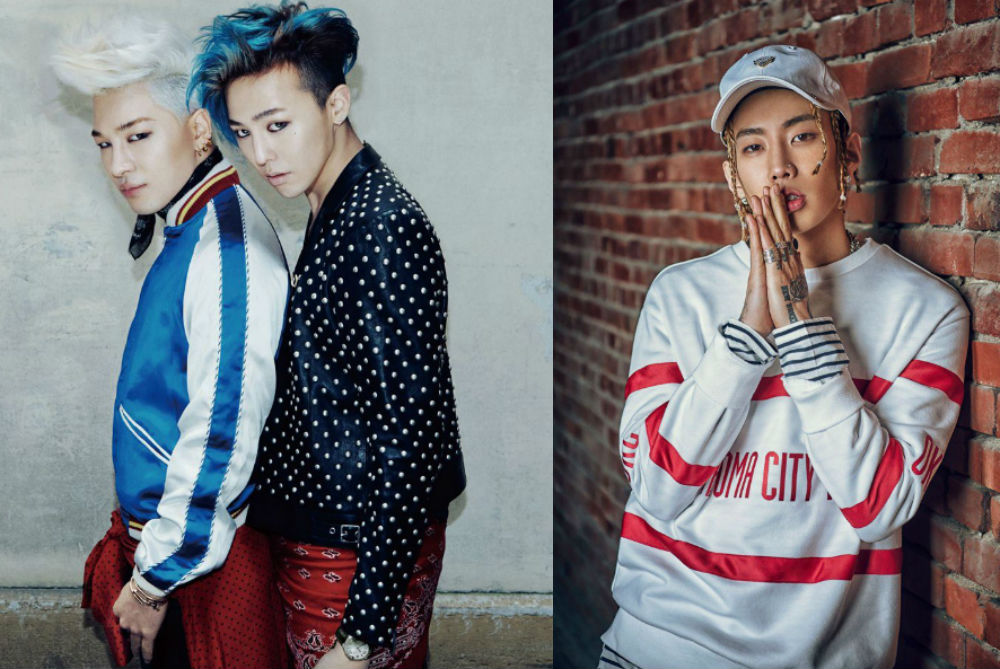 The interview was an excerpt from SBS Midnight TV Entertainment back in 2011. 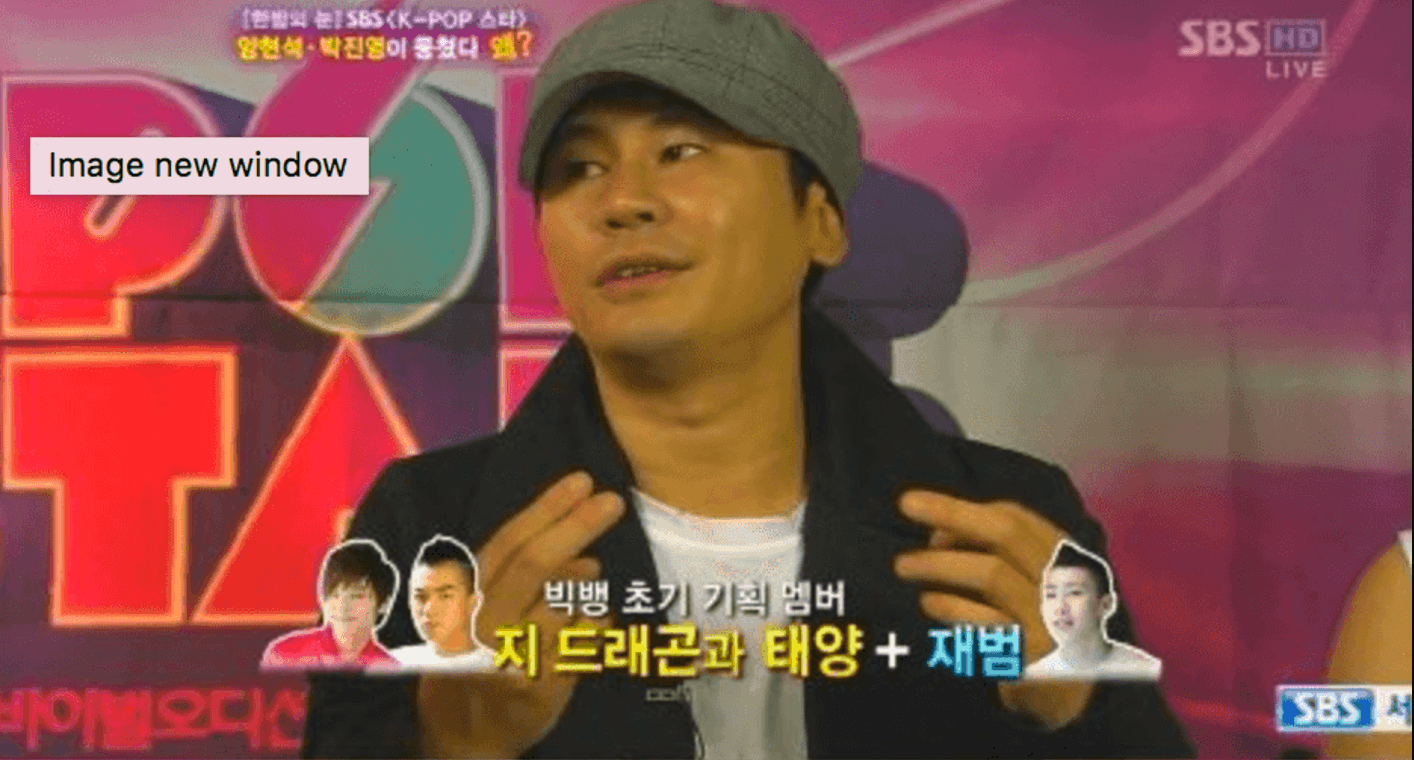 The YG Entertainment head planned that all three to make their debut before it was eventually scrapped.

“This will be the first time I will reveal this. Prior to BIGBANG’s debut, I had planned for G-Dragon, Taeyang, and Jay Park to be in one group.

However, we were all not able to get together due to their busy schedules and we made up on our own teams instead.”

Jay Park eventually went on to train with JYP Entertainment and debut as a member of 2PM in 2008. 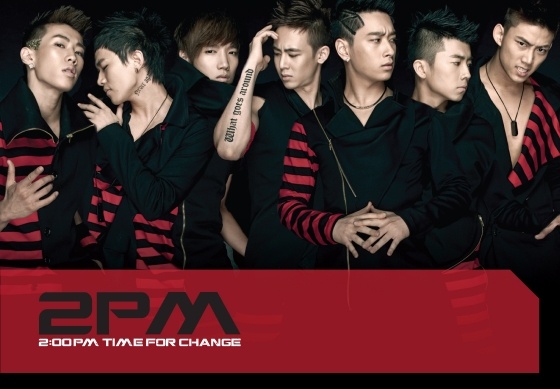 He left the group and the agency in 2009 and continued working as a solo artist two years later. 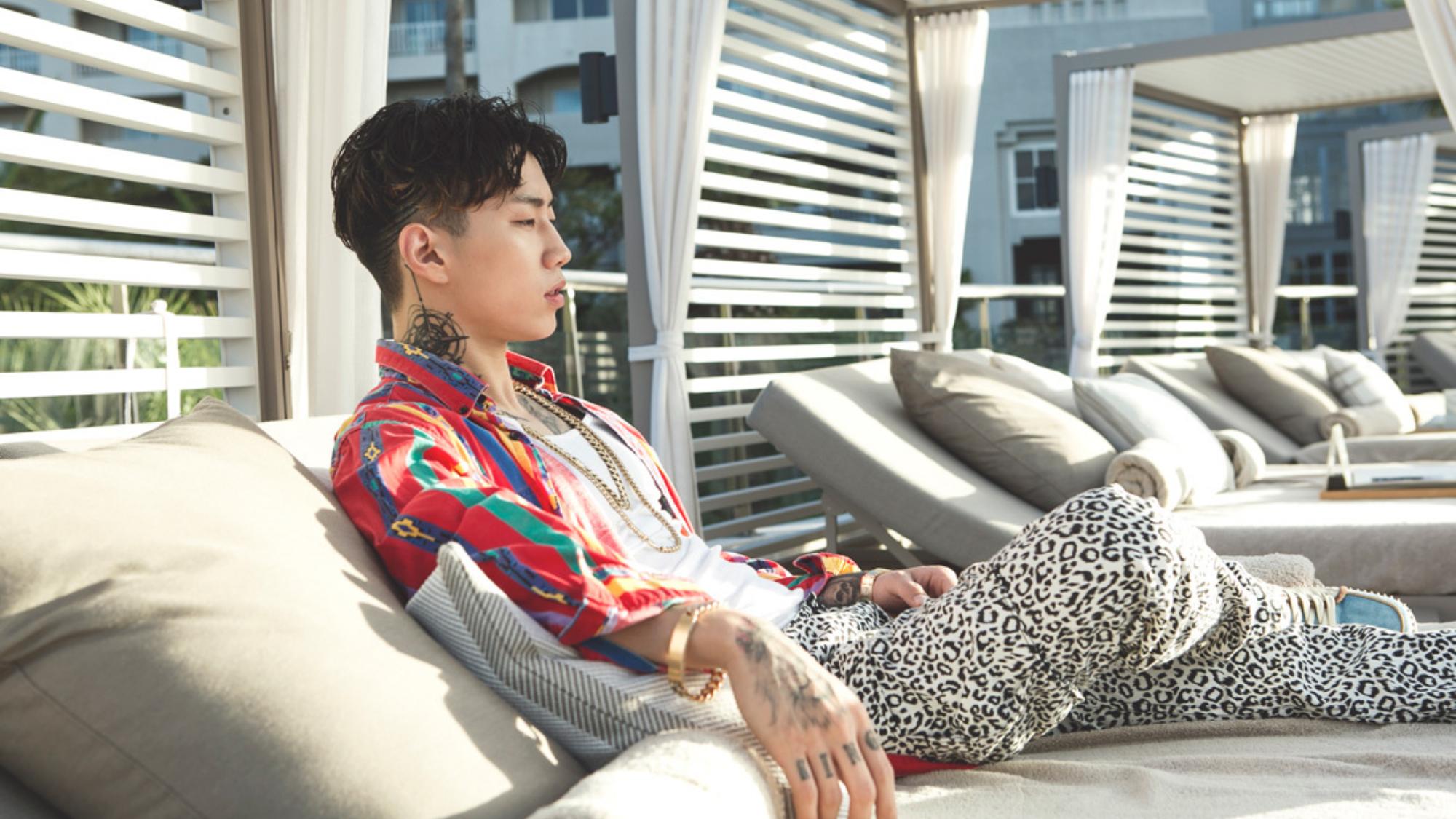 G-Dragon and Taeyang, on the other hand, made their debut with Seungri, Daesung, and T.O.P for BIGBANG in 2006. 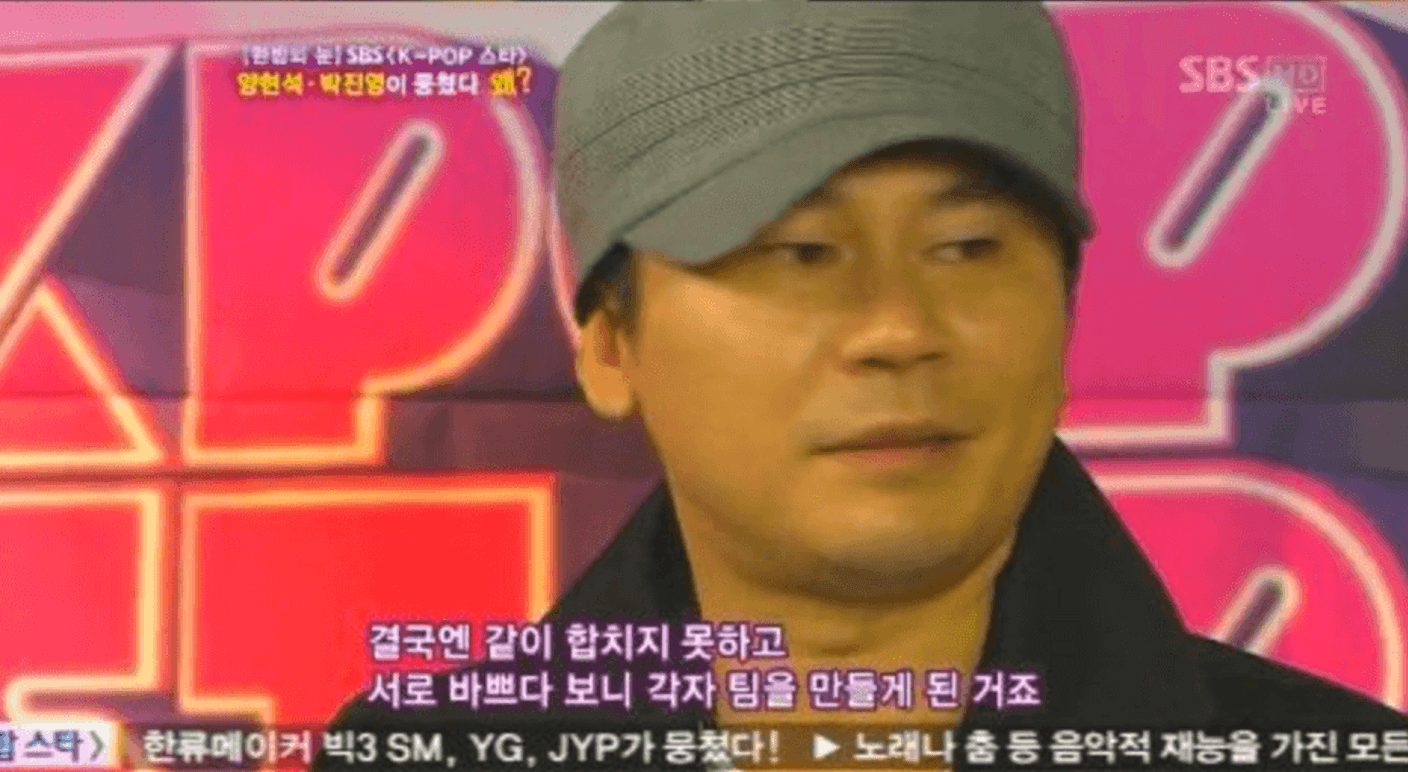 BTS V’s “Look-Alike,” Model Taek Responds To Claims That He Is The Man In Alleged Photo With BLACKPINK’s Jennie

BLACKSWAN Officially Has Two New Members, And Here’s Everything You Need To Know About Sriya And Gabi