G-Dragon’s fans celebrated his birthday in full force by gifting him a whole pride of real lions! 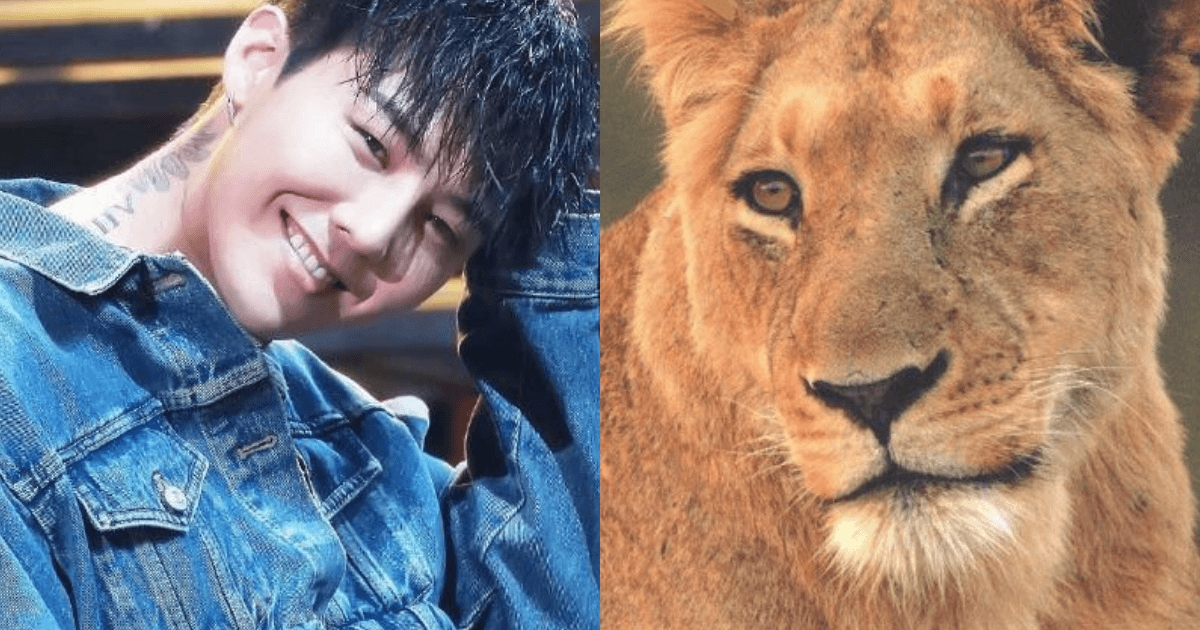 His fan site called OnlyJingyo adopted a lion in Africa for his 30th birthday.

They adopted the Enesikiria Pride of the Maasai Mara under G-Dragon’s name. 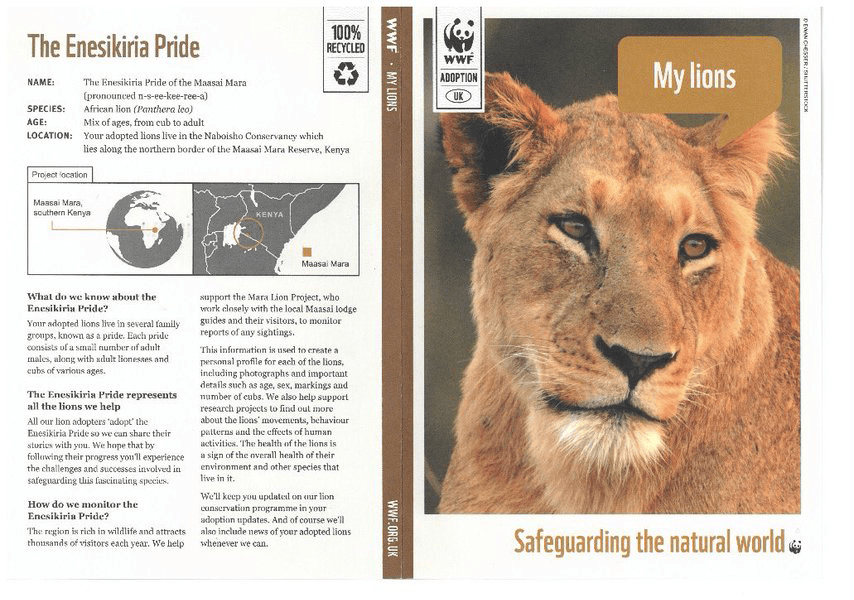 Through their generous donation, G-Dragon’s lion pride will be carefully taken care of by the World Wildlife Foundation. 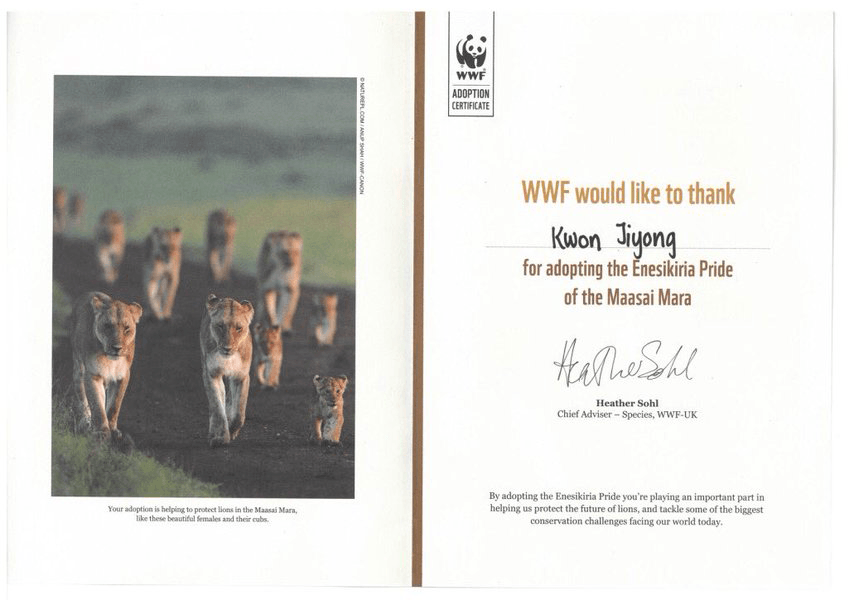 The fan site specifically chose a lion because G-Dragon is a Leo. Leo is translated to “sajajari (사자 자리)” in Korean, meaning lion constellation. 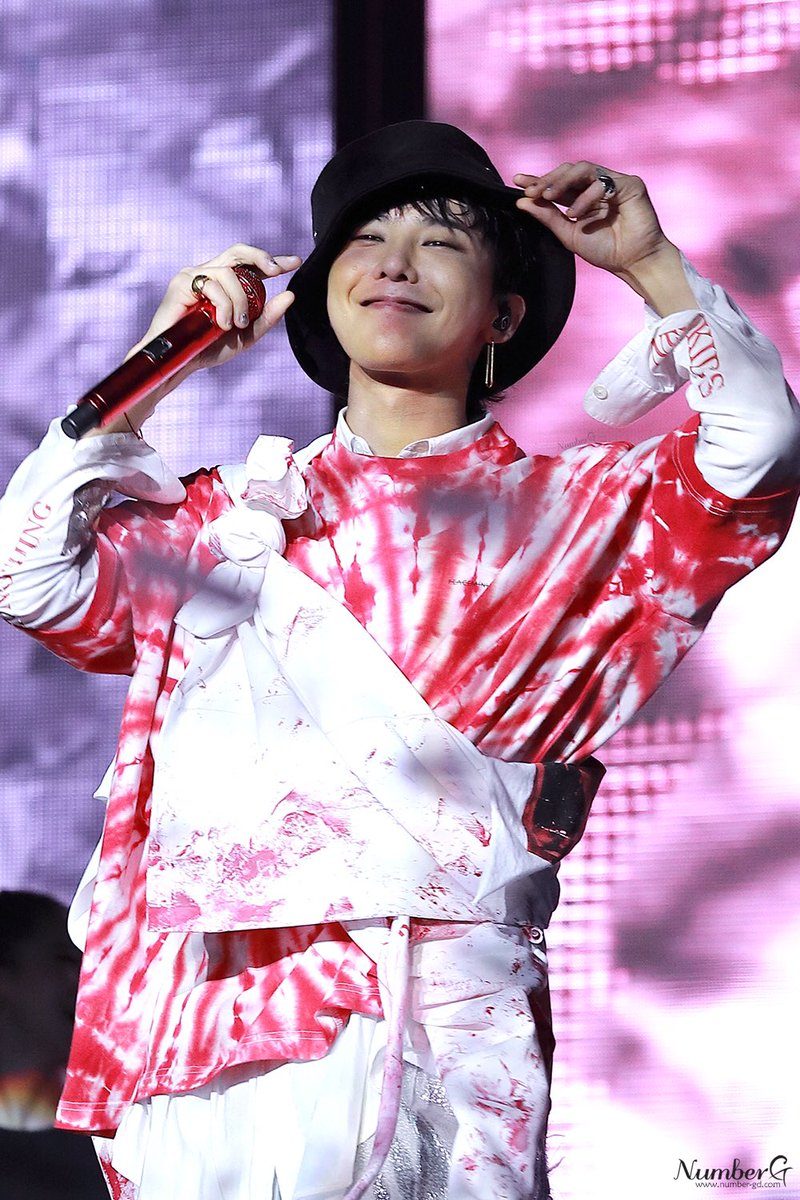 They plan on directly gifting the adoption certificate to G-Dragon. 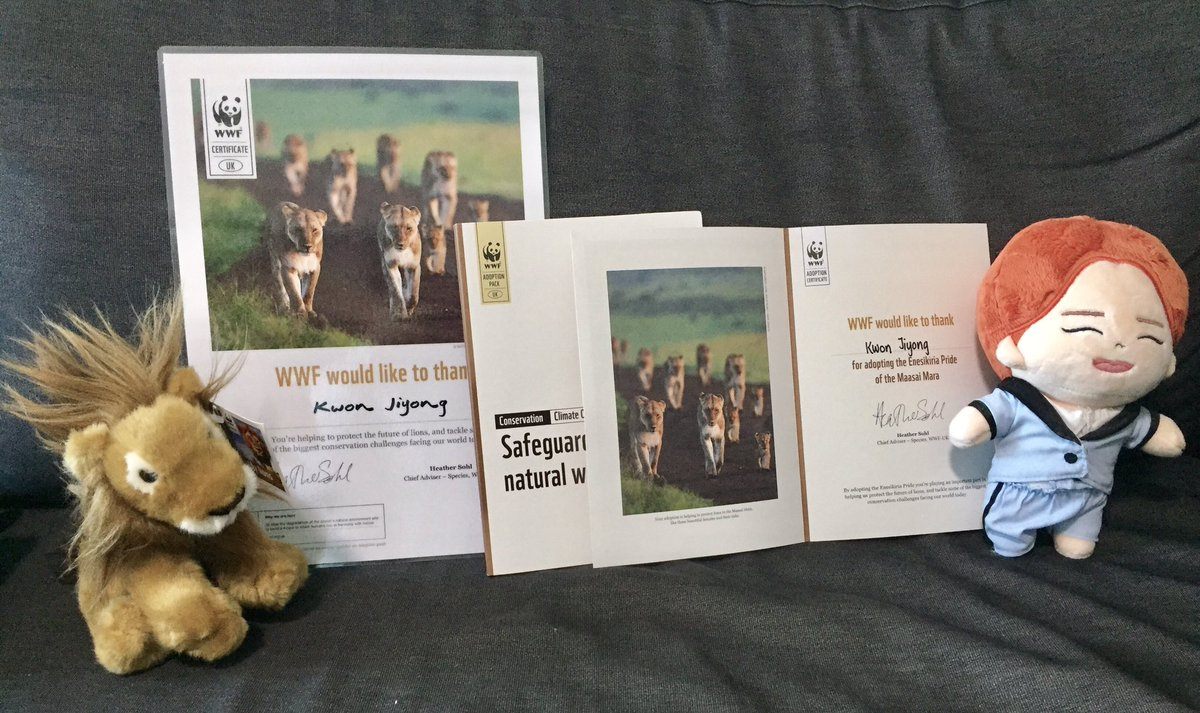 A gift fit for a King! 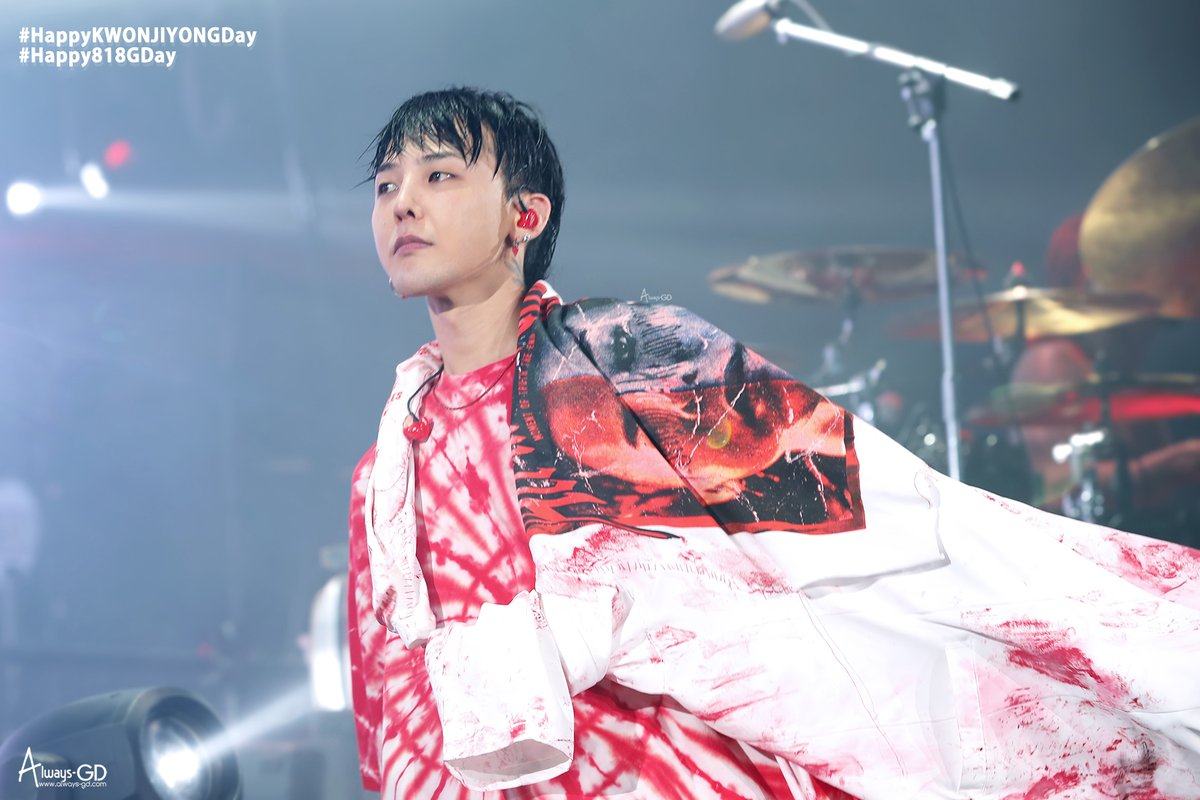 Check out their full birthday shout-out below! 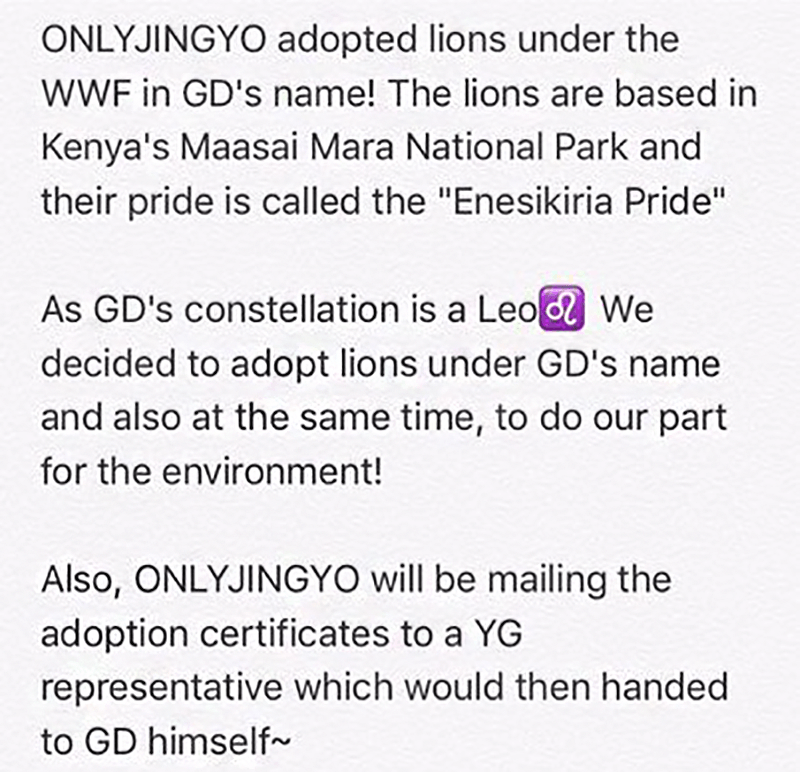