Eunha has starred in her very first individual photoshoot without the other members of G-Friend. On top of that, she did an amazing job that blew fans away with her charisma.

Though G-Friend as a whole just released their full-length album “LOL” this past July and became widely successful as it reached the fourth best-selling physical release in South Korea, many fans were happy to see that the group’s lead vocal was able to let herself shine in this new pictorial.

Check out the photos below! 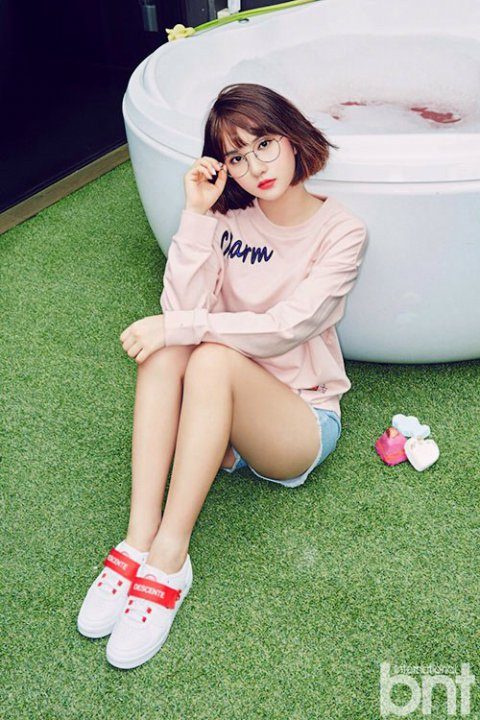 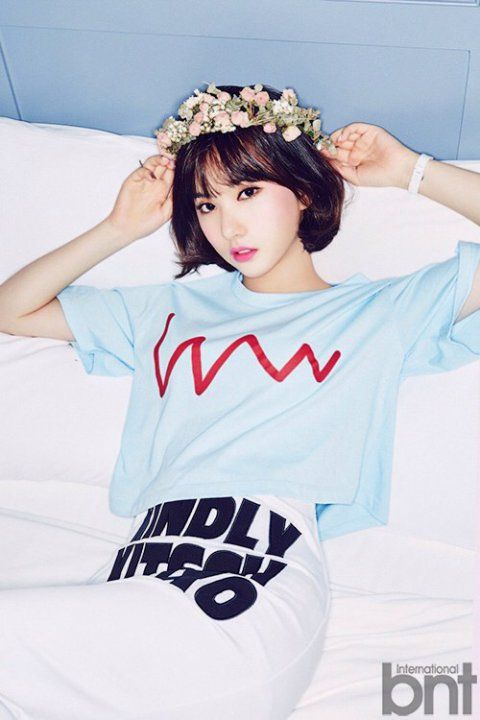 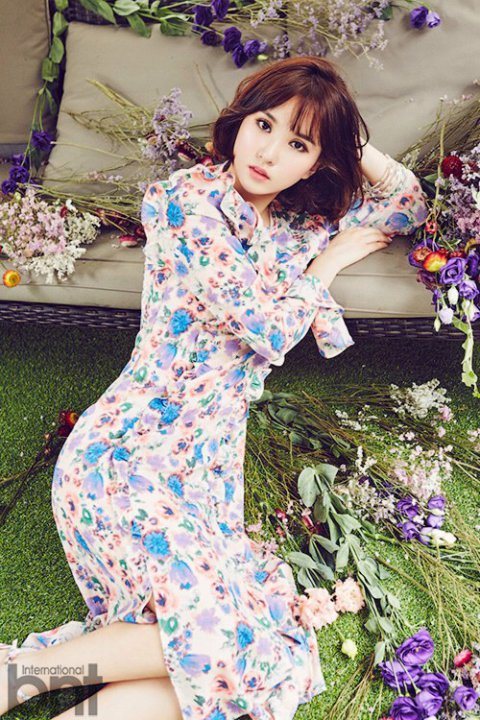 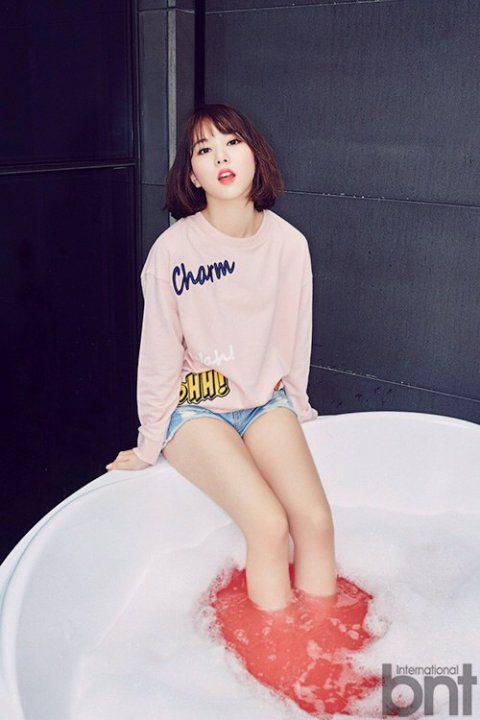 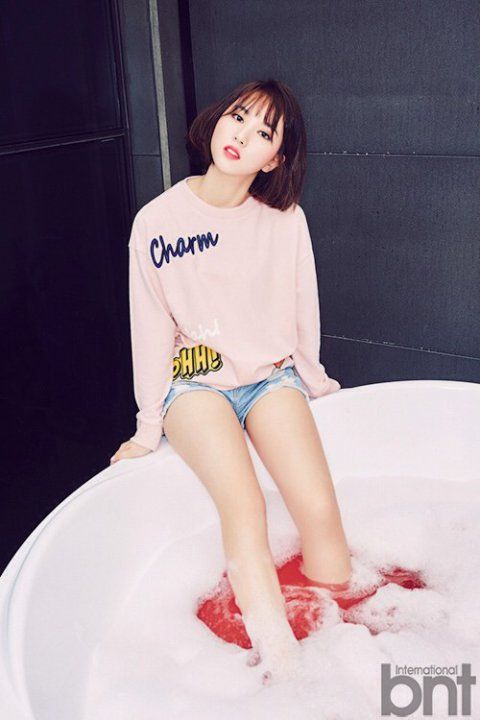 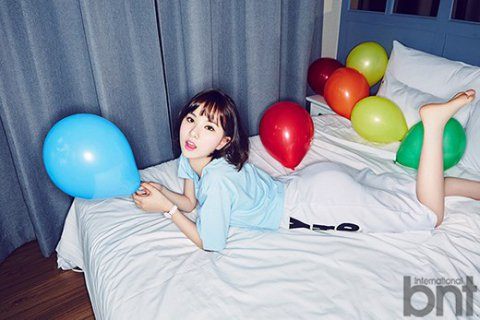 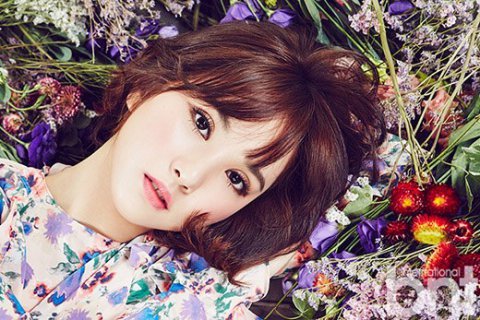 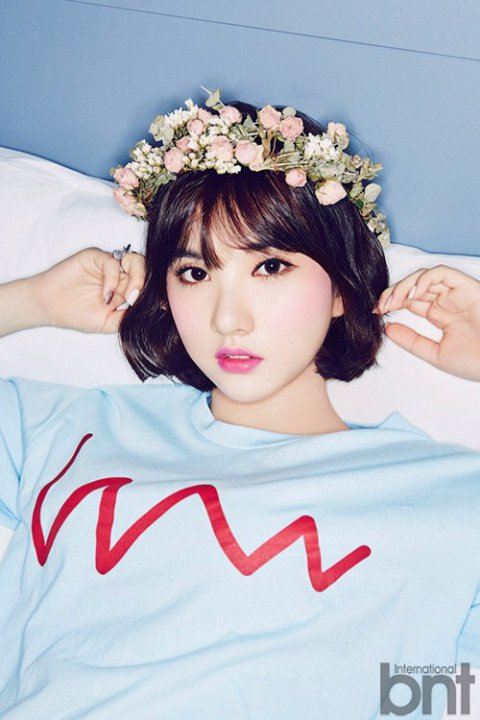 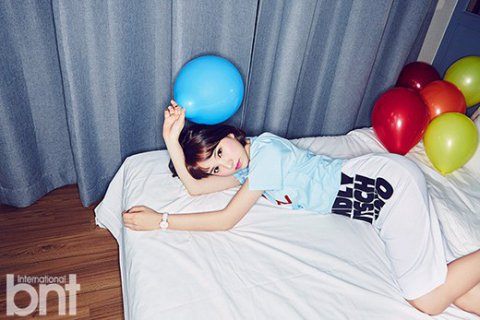