Kim Soohyun quietly enlisted in the military last week, and he’s already changed quite a lot since then. 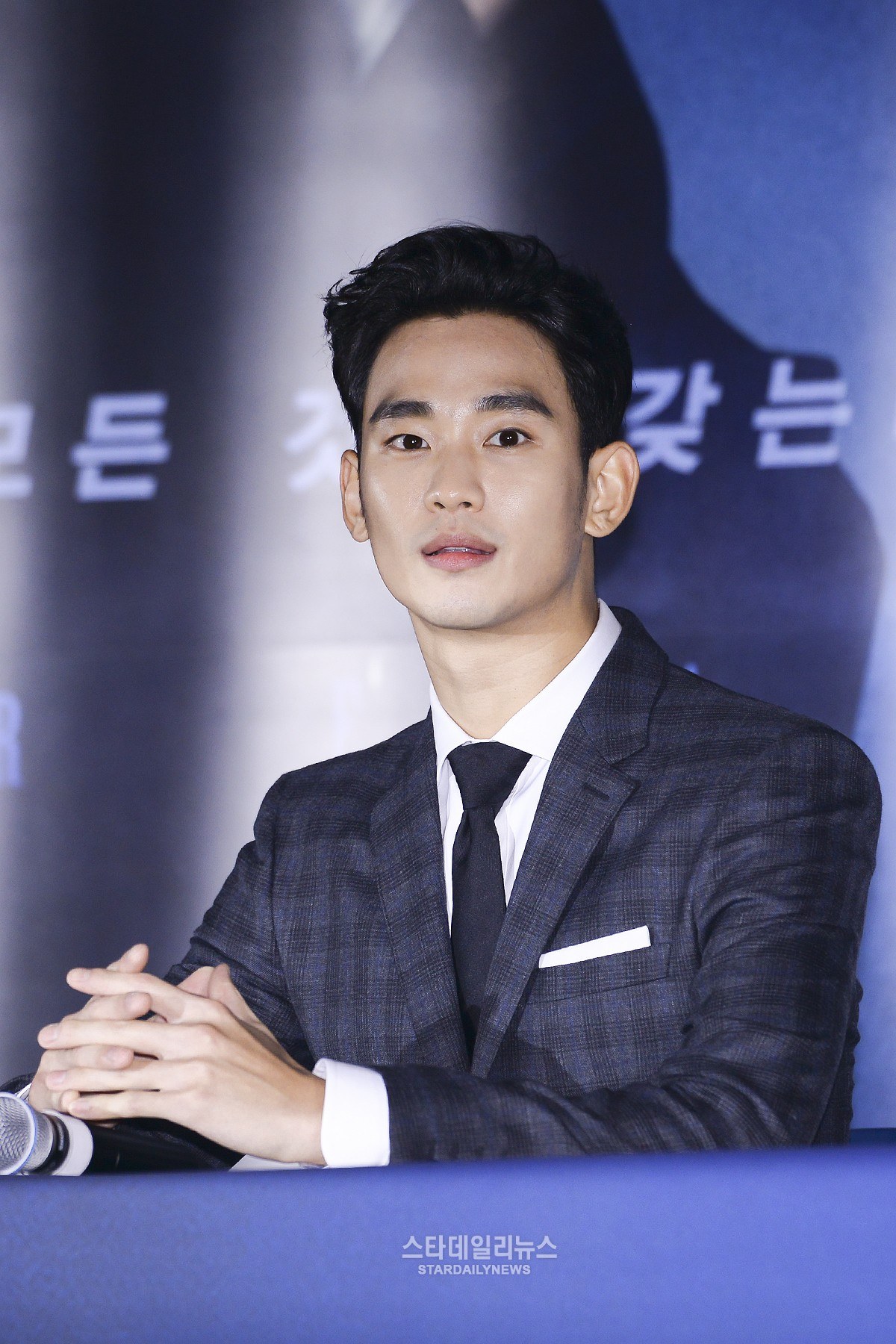 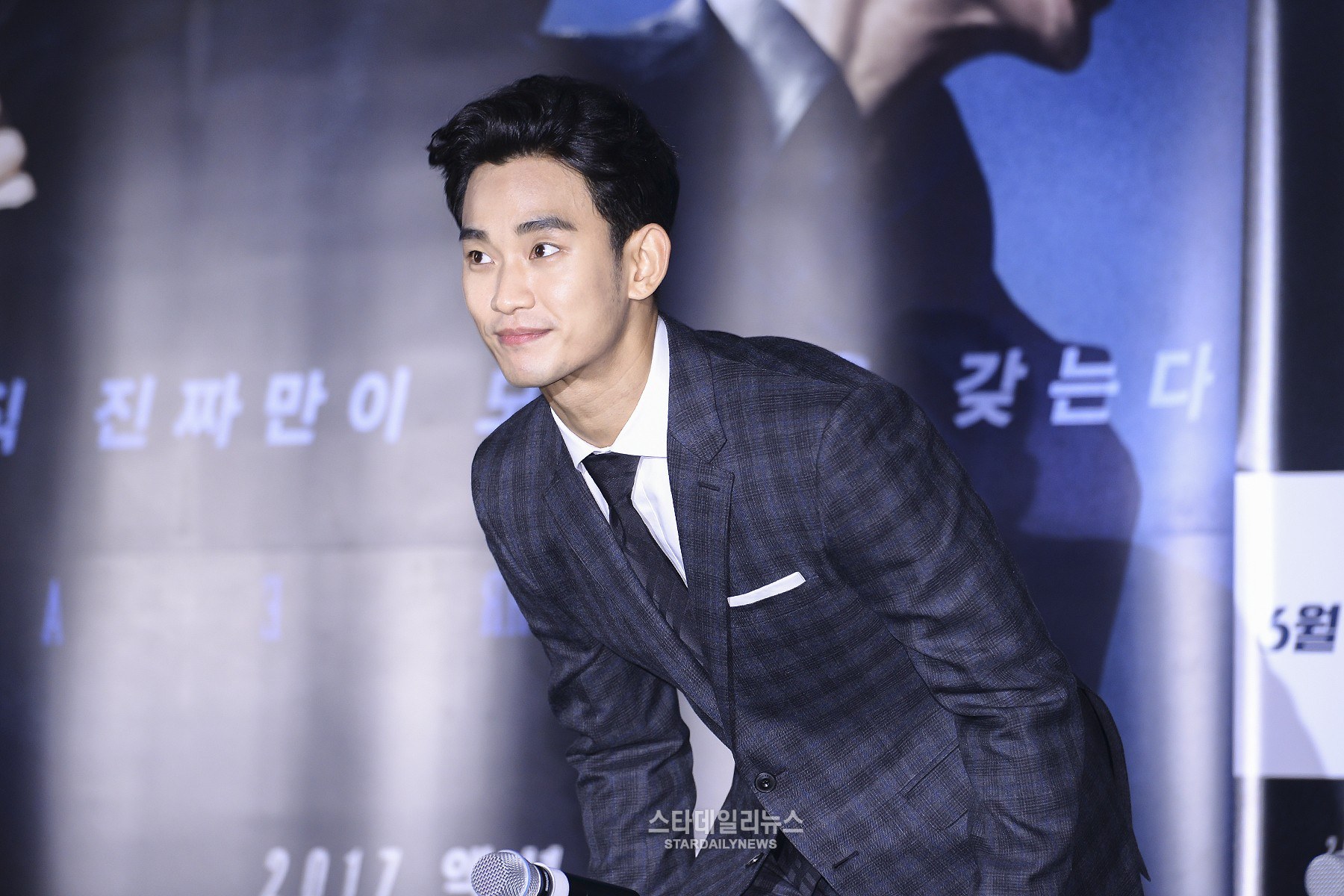 …and will be sent to his official army post after that for 21 months. 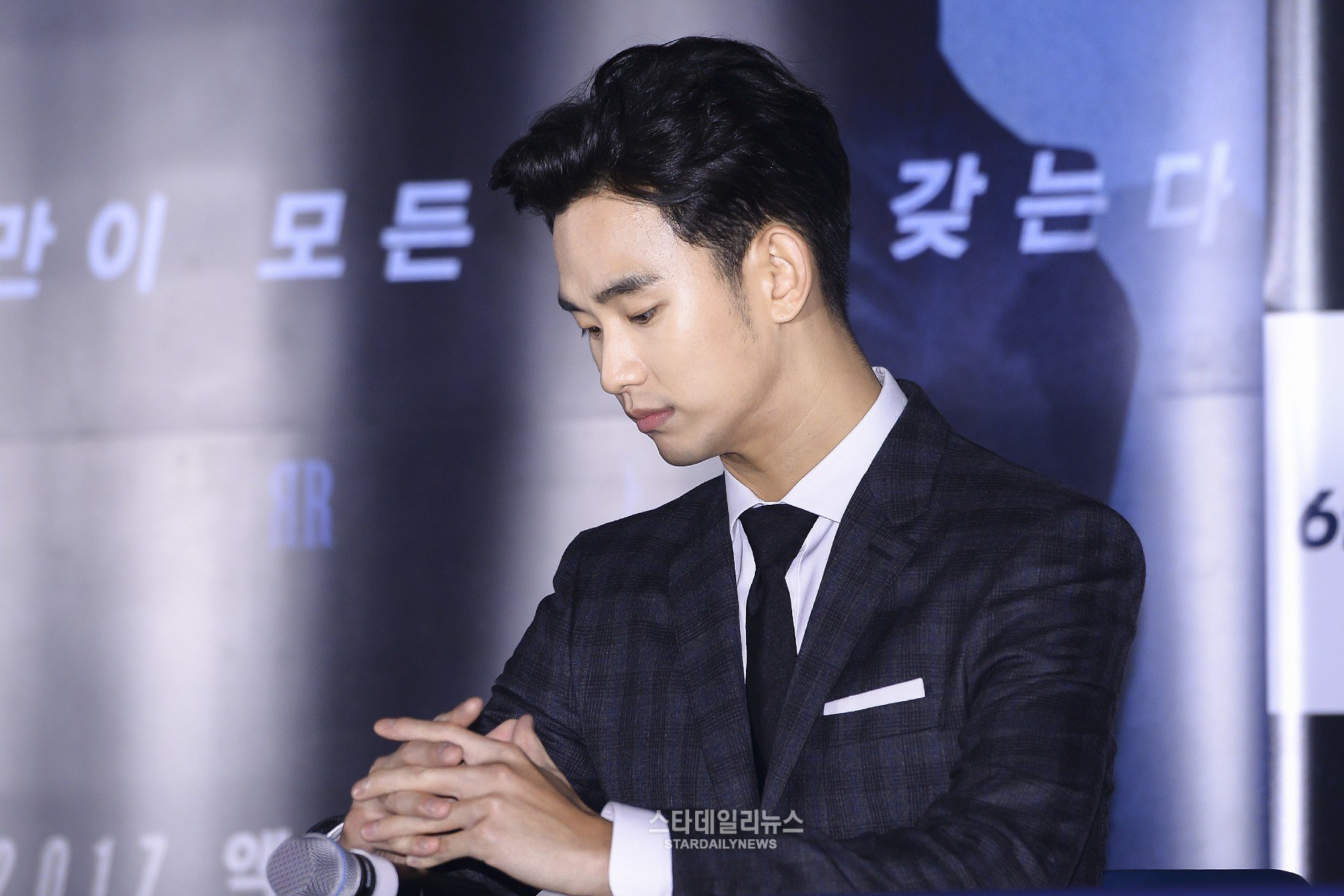 A recent photo of him in the military surfaced online, and people praised how much more masculine he appeared. 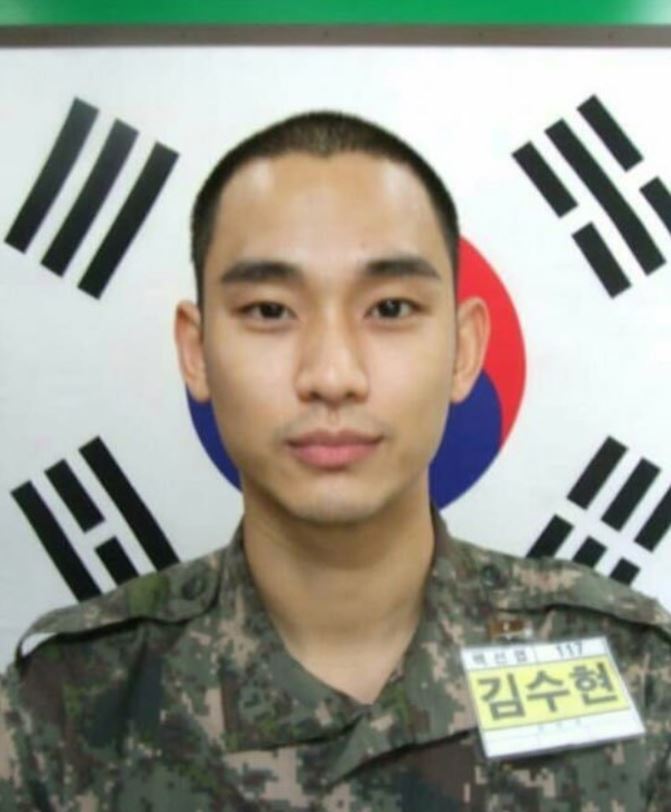 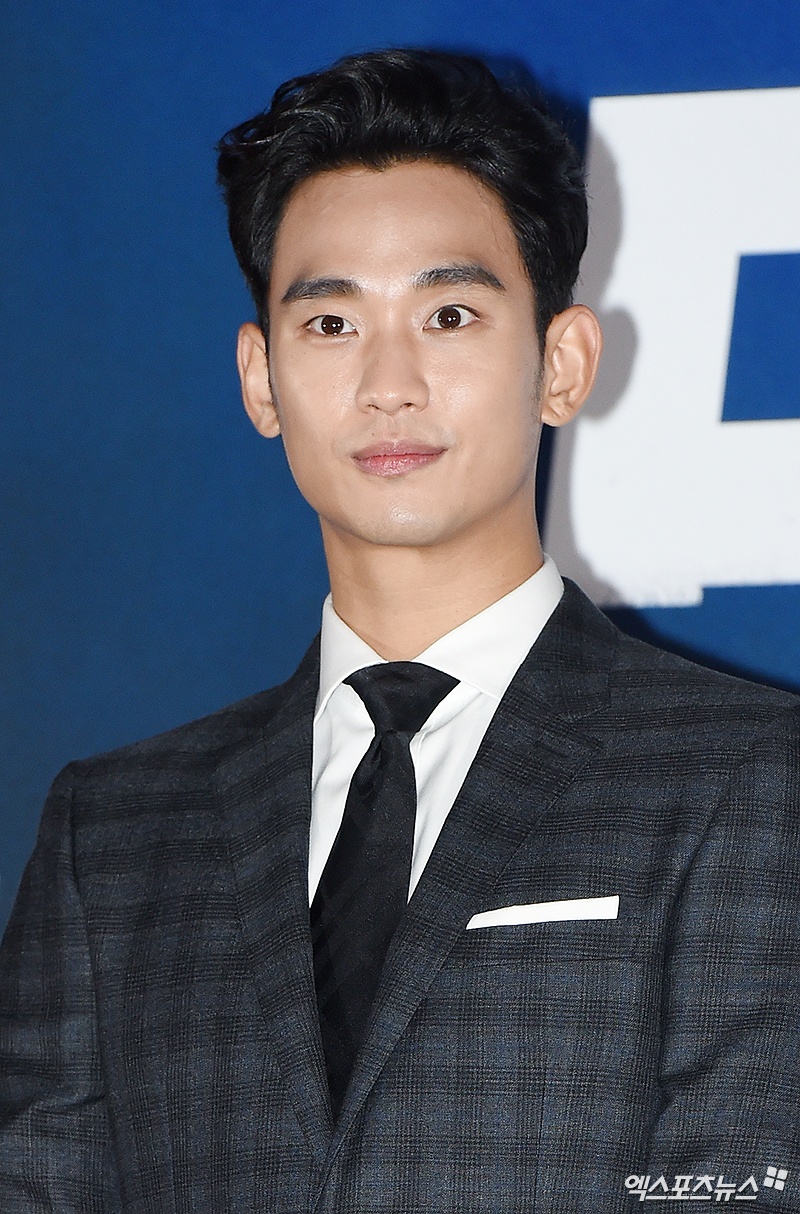