G-Dragon made an appearance at a Chanel event recently, where his slim frame continued to worry fans. 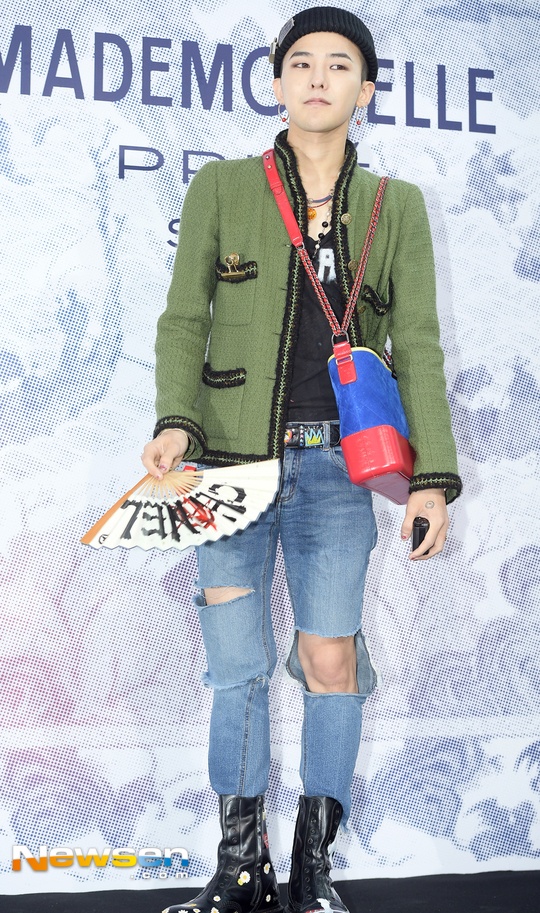 The fashion and K-Pop icon attended a Chanel exhibition in Seoul on June 21 to explore the inspirations of the fashion brand. 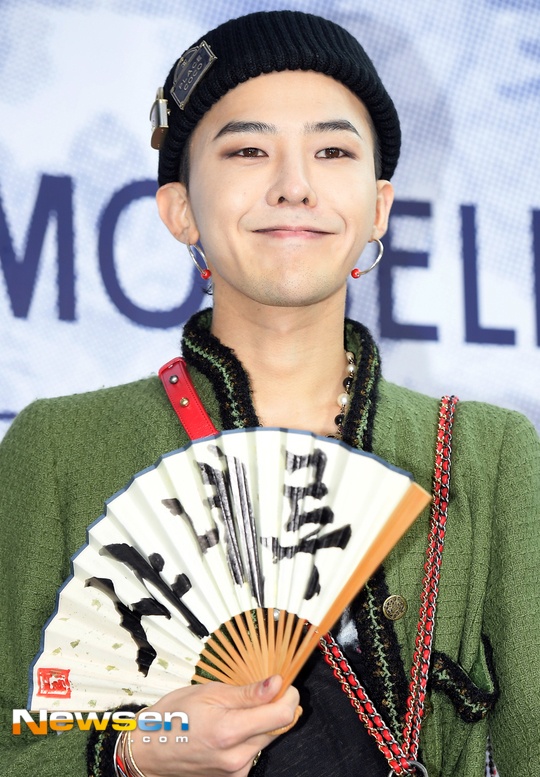 G-Dragon appeared at the event looking much thinner than normal, and this caused fans to worry about his health. 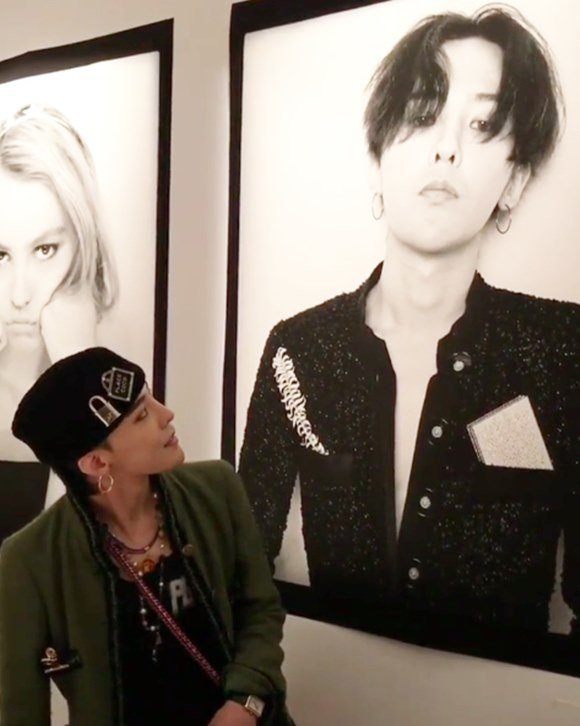 After seeing how much weight he had lost at his solo concert, where his ribs were clearly visible, seeing him at the Chanel event only increased their concern. 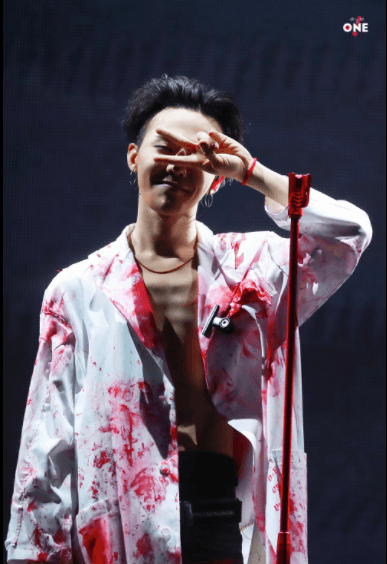 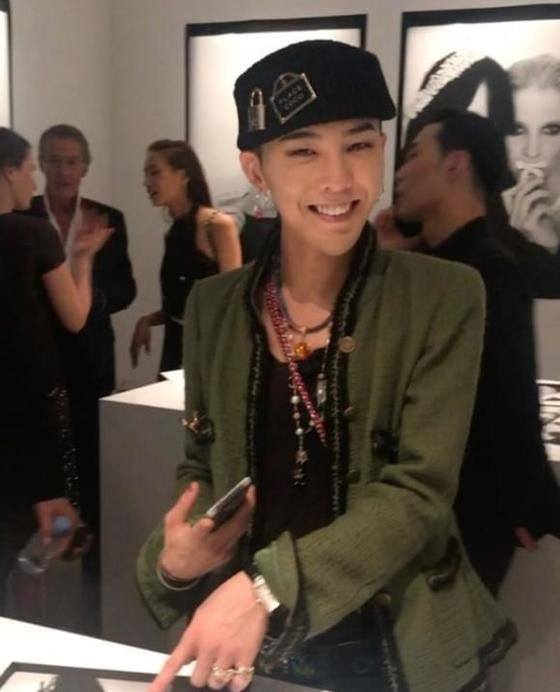 …Fans are worried that he may not be looking after himself properly and hope that he’ll remain healthy. 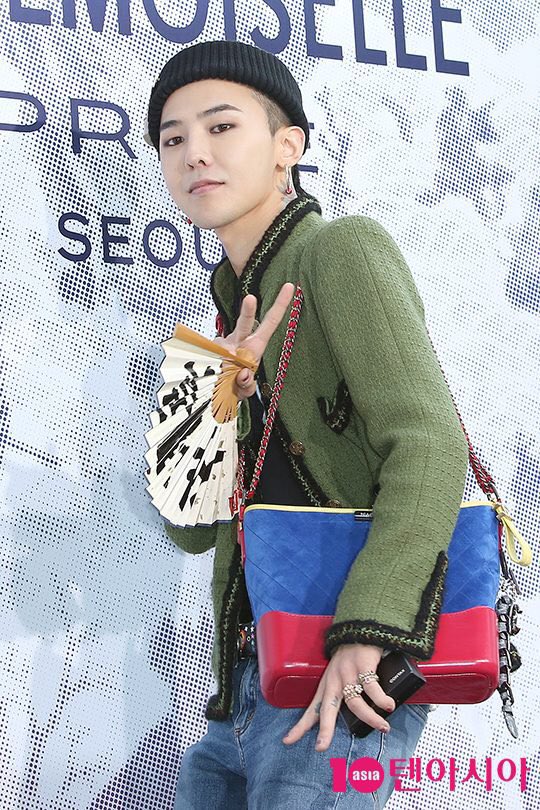