Since before they debuted, Wanna One has had nearly non-stop issues with overzealous fans of all sorts.

From Wanna One’s members being followed by sasaeng fans to their private, unannounced schedules…

Wanna One has seen more than their share sasaeng activity, but the latest incident at Suvarnabhumi Airport in Thailand may be on of the most horrifying yet! 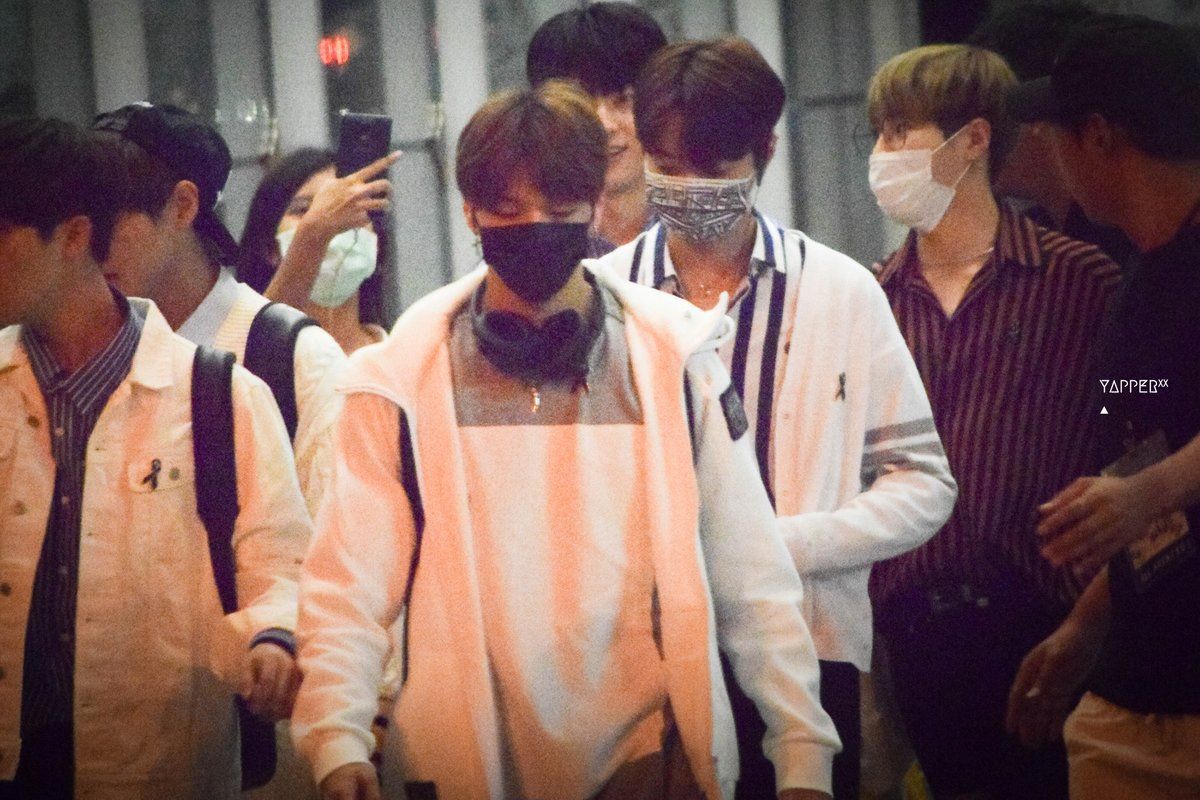 On their way out of the airport Wanna One’s members and crew can be seen rushing toward their waiting van followed by a surge of fans.

The crowding fans pushed ever forward, causing Wanna One members run toward their ride and bodyguards to rush in to block some of the boldest fans.

Shortly thereafter, the managers realize that a few of the members had become trapped in the terrifying throng of people and they desperately attempted to pull them to safety.

Thankfully, all of the members made it out of the horrific mob okay, but not before one of the managers (in a striped shirt) appears to yank himself free of their grasp and confront them for their misdeeds.

Watch the video of the horrific event below: