EXO’s Kai recently held a live session with his fans to talk about his strict diet.

Kai revealed that he only eats one type of food during the promotion period.

“I only eat chicken since I started promotions.” 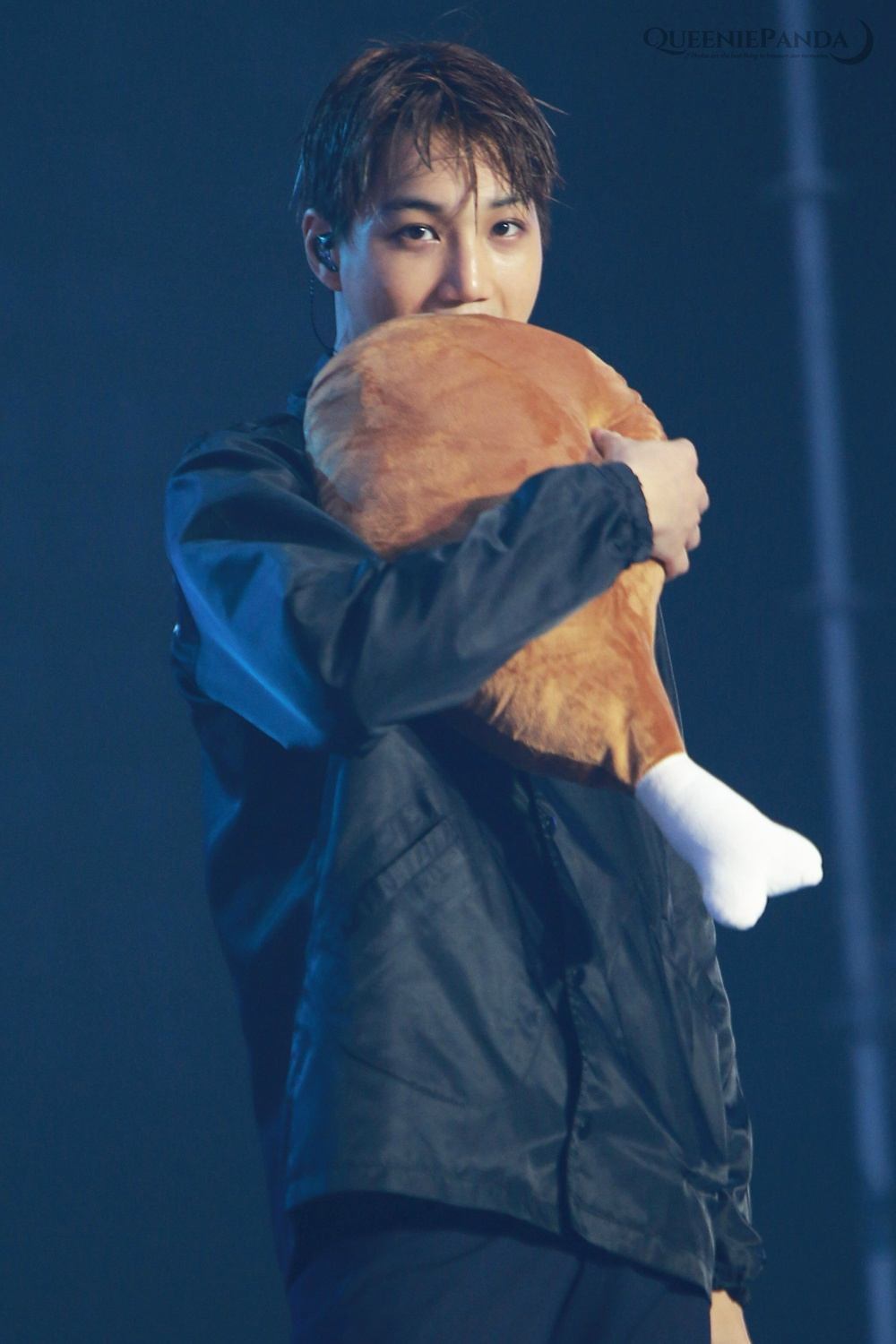 Famous for his big appetite, he gave a big, long sigh…

Through his strict diet, he lost an incredible amount of weight! 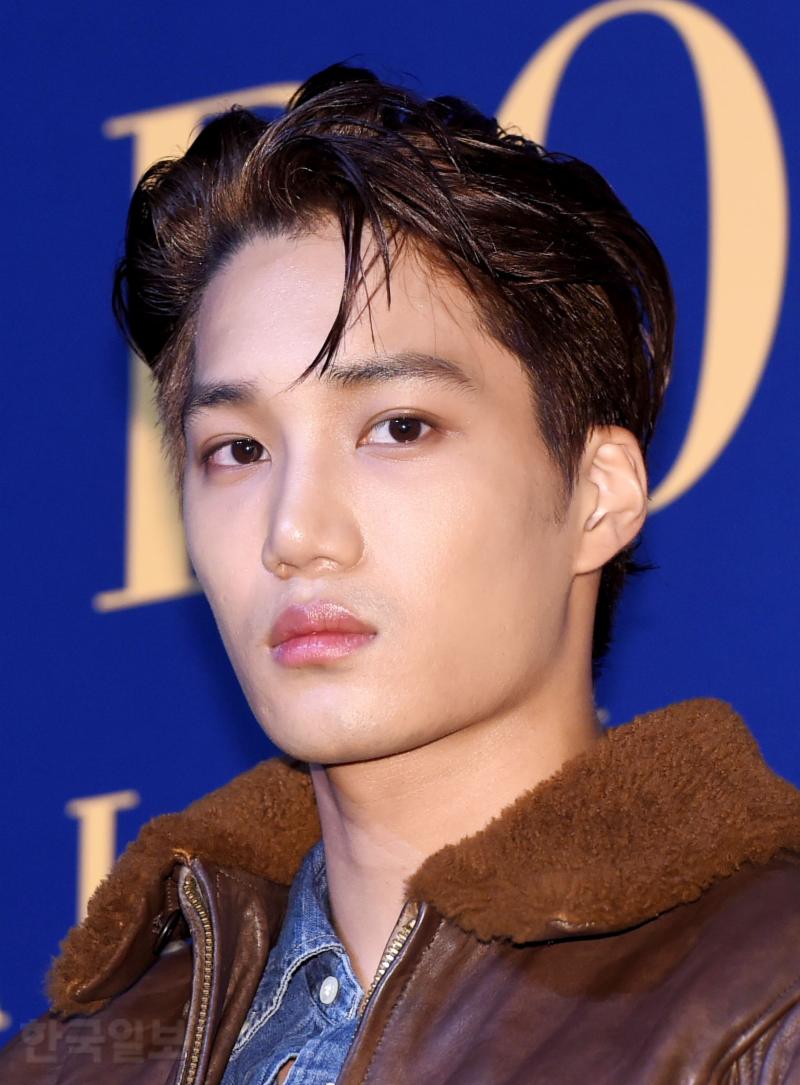 He weighs the same as he did back when he first debuted 6 years ago! 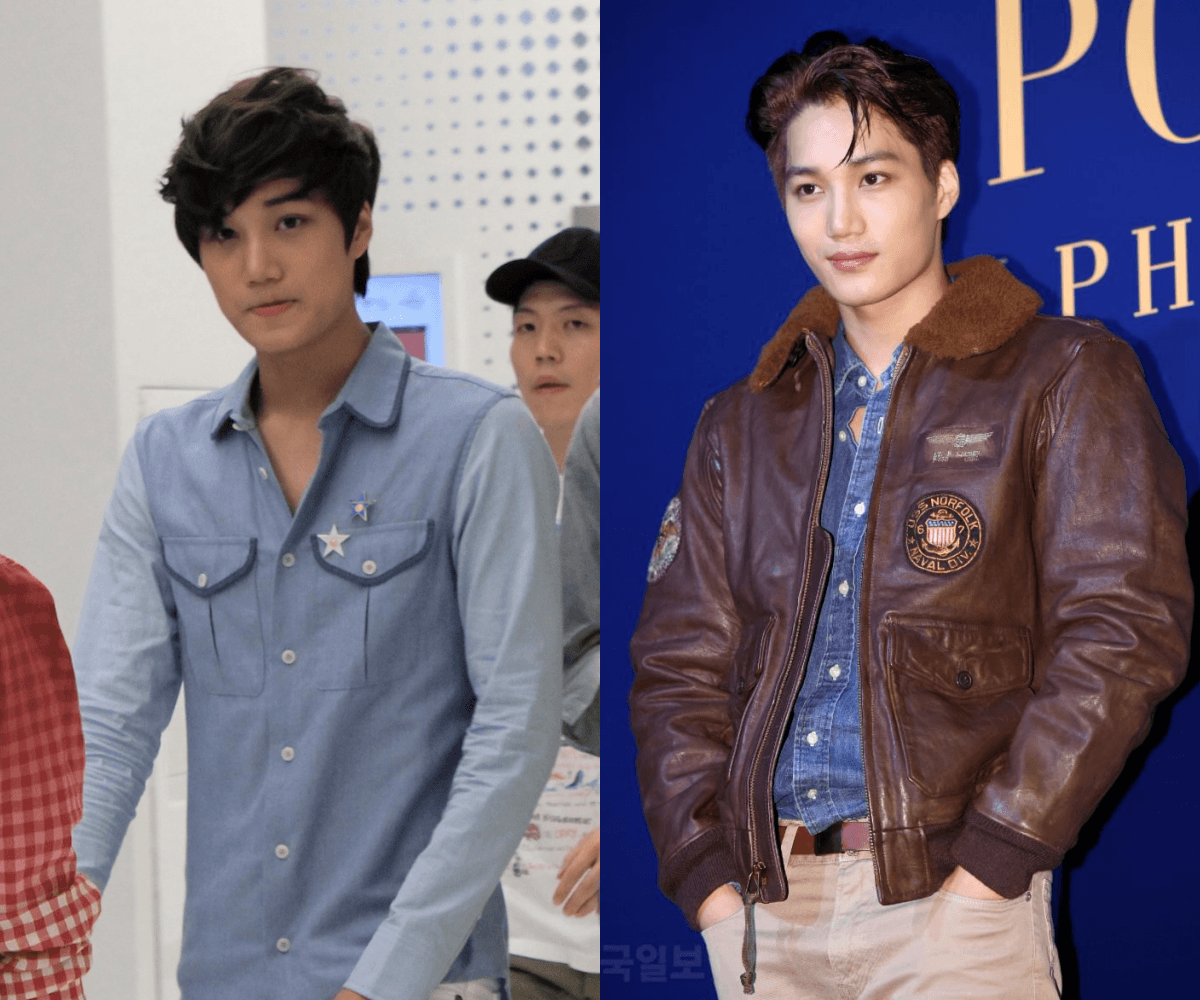 Although Kai may be suffering from an overload of chicken, he does it all to look good in front of his adoring fans! 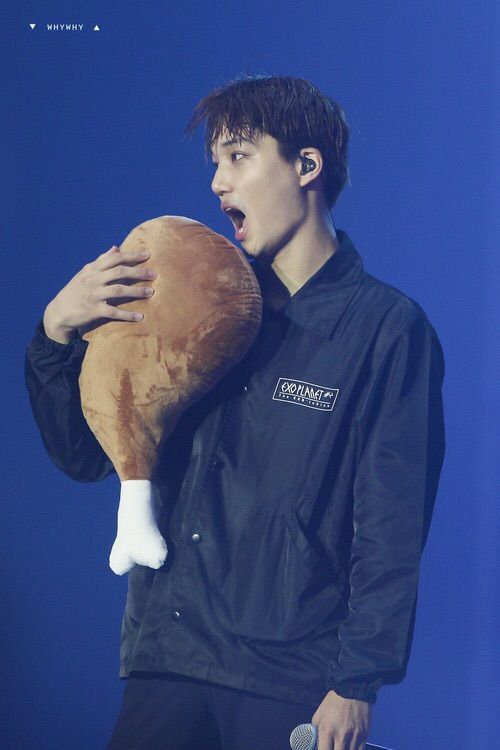