International stars have begun collaborating more often with Korean celebrities. The December issue of W Korea was such a case. It showcased none other than Eric Nam, Tablo and American R&B singer Gallant. Gallant took part in the photoshoot when he was in Seoul for his first Korean concert. 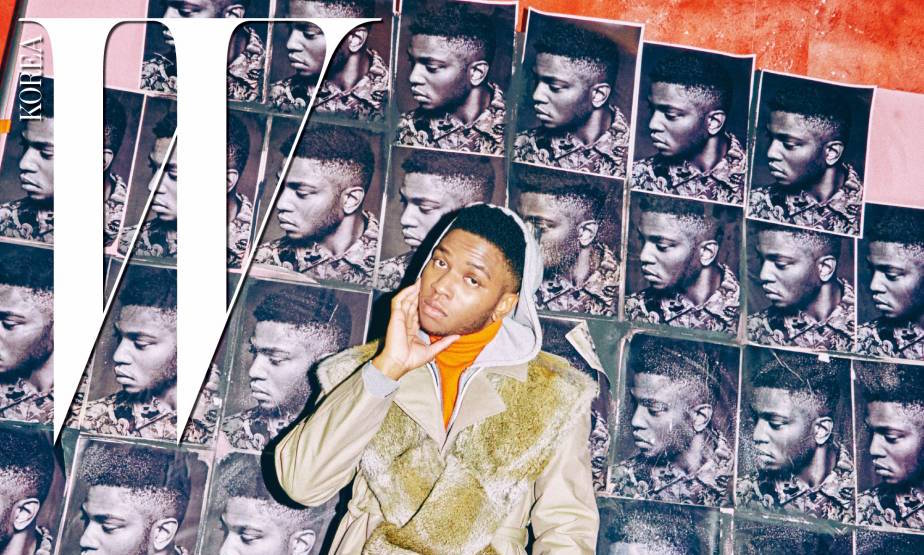 It was also revealed that the 3 artists were working on music together as well.

Tablo stated, “it’s amazing that I am a part of this and I’m thankful”. Eric Nam added on that “the project allowed us to find out and respect each other’s individual merits as musicians”. Gallant expressed that “it was an honor to be a part of this project”.

The December issue of W Korea was released on November 20th.