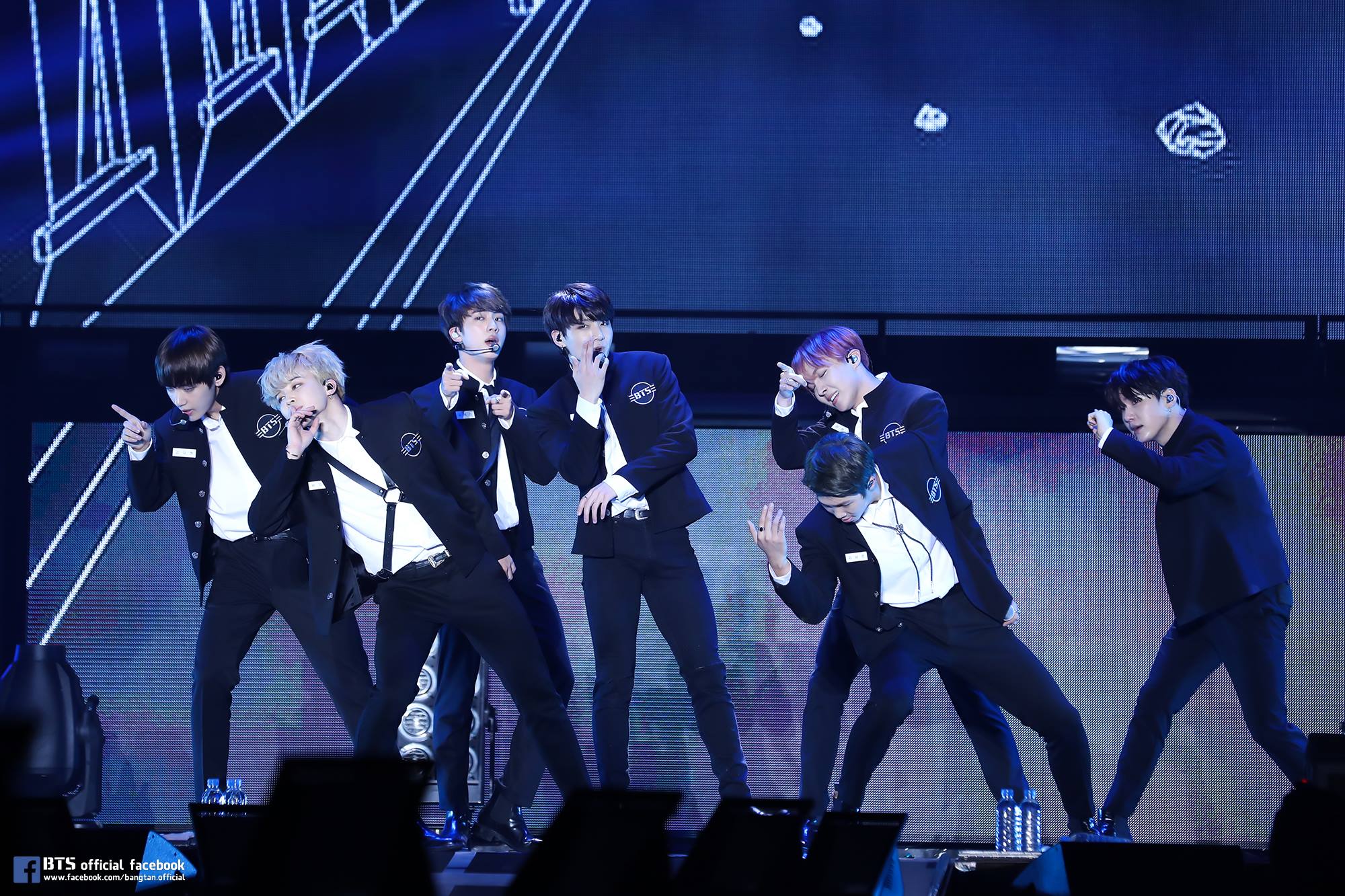 DNCE recently posted an upcoming collaboration with Too Many Zooz.

ARMY, excited as ever, responded to the collaboration announcement asking if a BTS collab was in the future.

So excited omgg would you mind making a collab with @BTS_twt ?😆 I know this is tiring, but many of us "teamdnce x army" want it to happen ❤

The fan who asked remembered V recommended DNCE’s “Cake By The Ocean” two years ago.

DNCE replied that they love BTS and would be more than happy to work with them.

The group isn’t unfamiliar to the K-Pop world, as The Jonas Brothers once toured with the Wonder Girls. 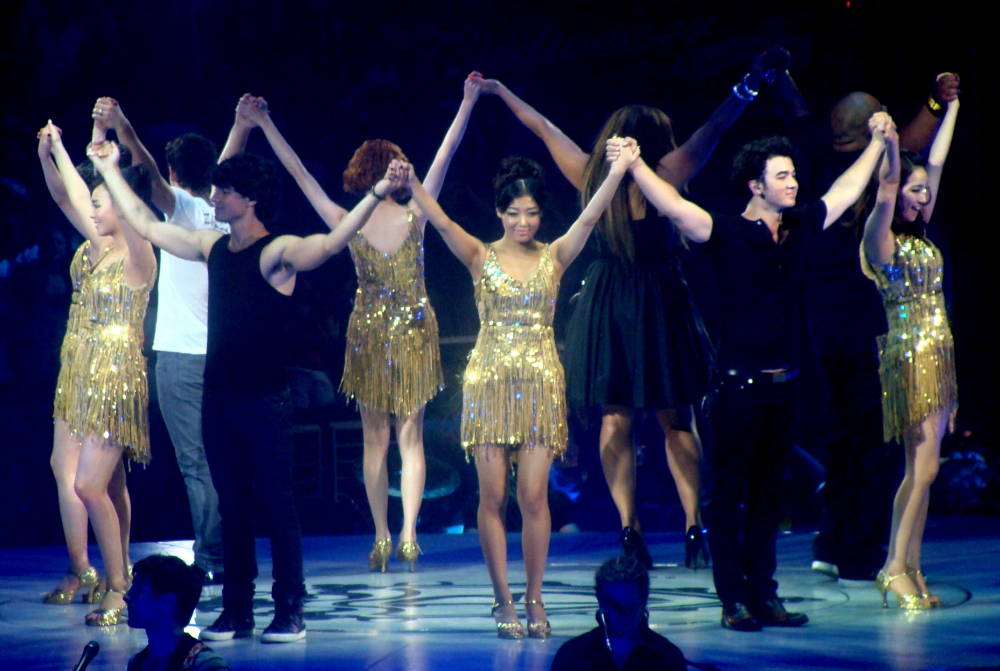 The group has also said they would like to collaborate with G-Dragon!

Here’s How Much It Costs To Look As Good As BTS During The Latest Episode Of “Run BTS!”