According to Nielson Korea, The Bride of Habaek reached the lowest viewership rating percentage in the history of K-Dramas. 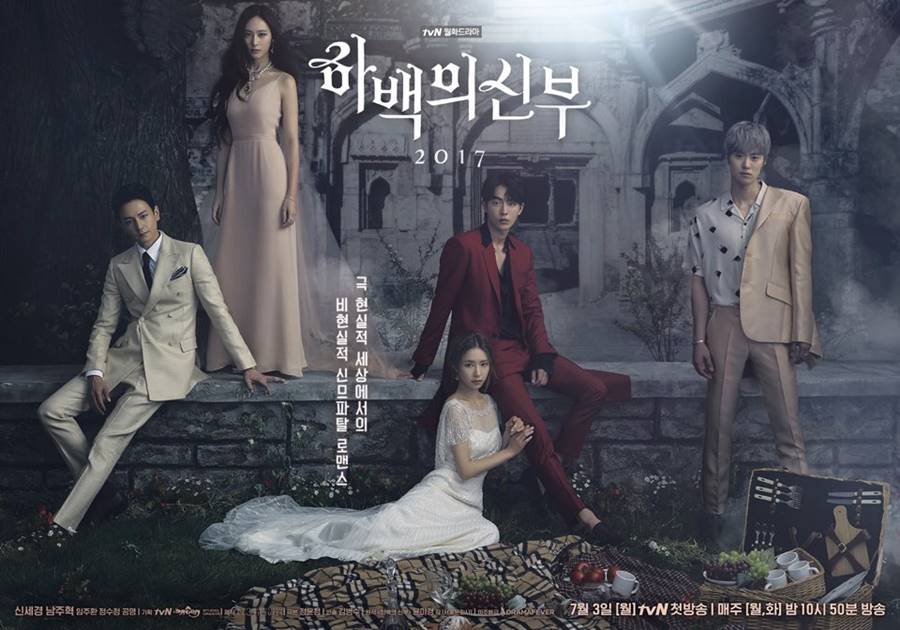 The lowest viewership rating was previously at 2.9%, but The Bride of Habaek came in with a rating of 2.7%. 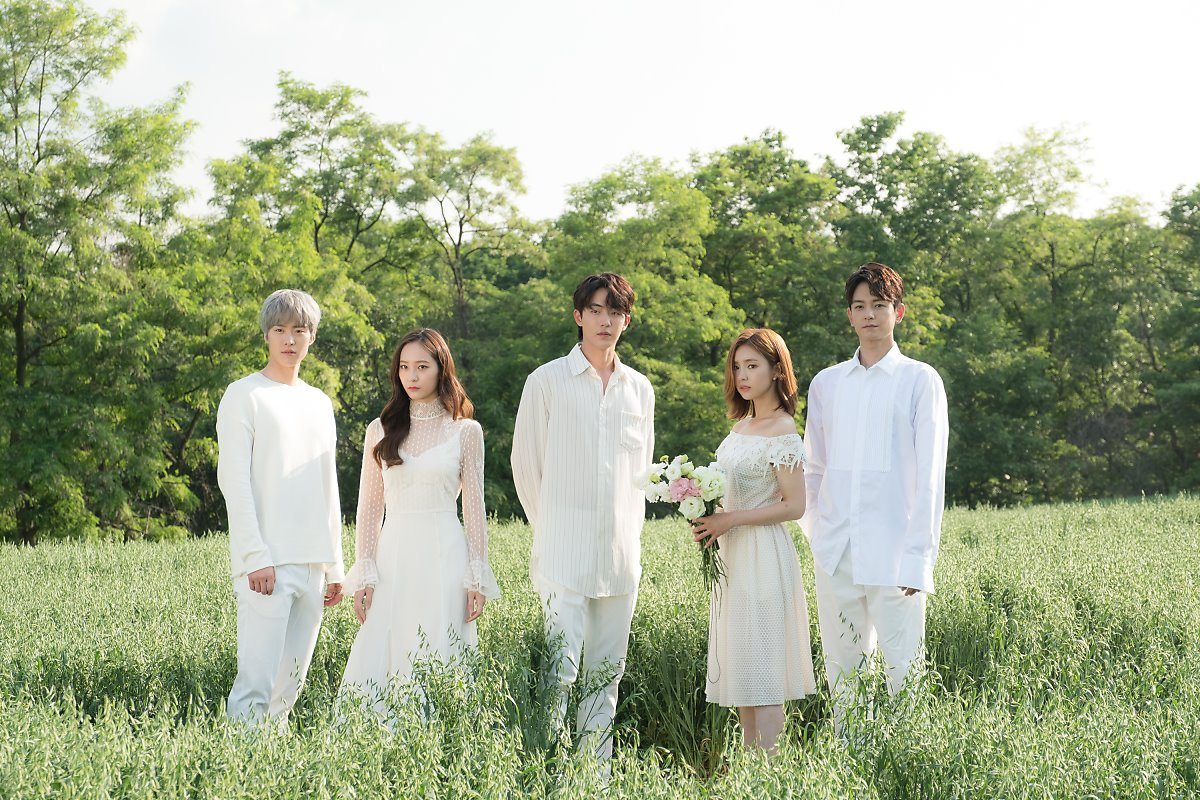 When the series first aired, the viewership ratings hovered at around 3.2% but dwindled over the weeks. 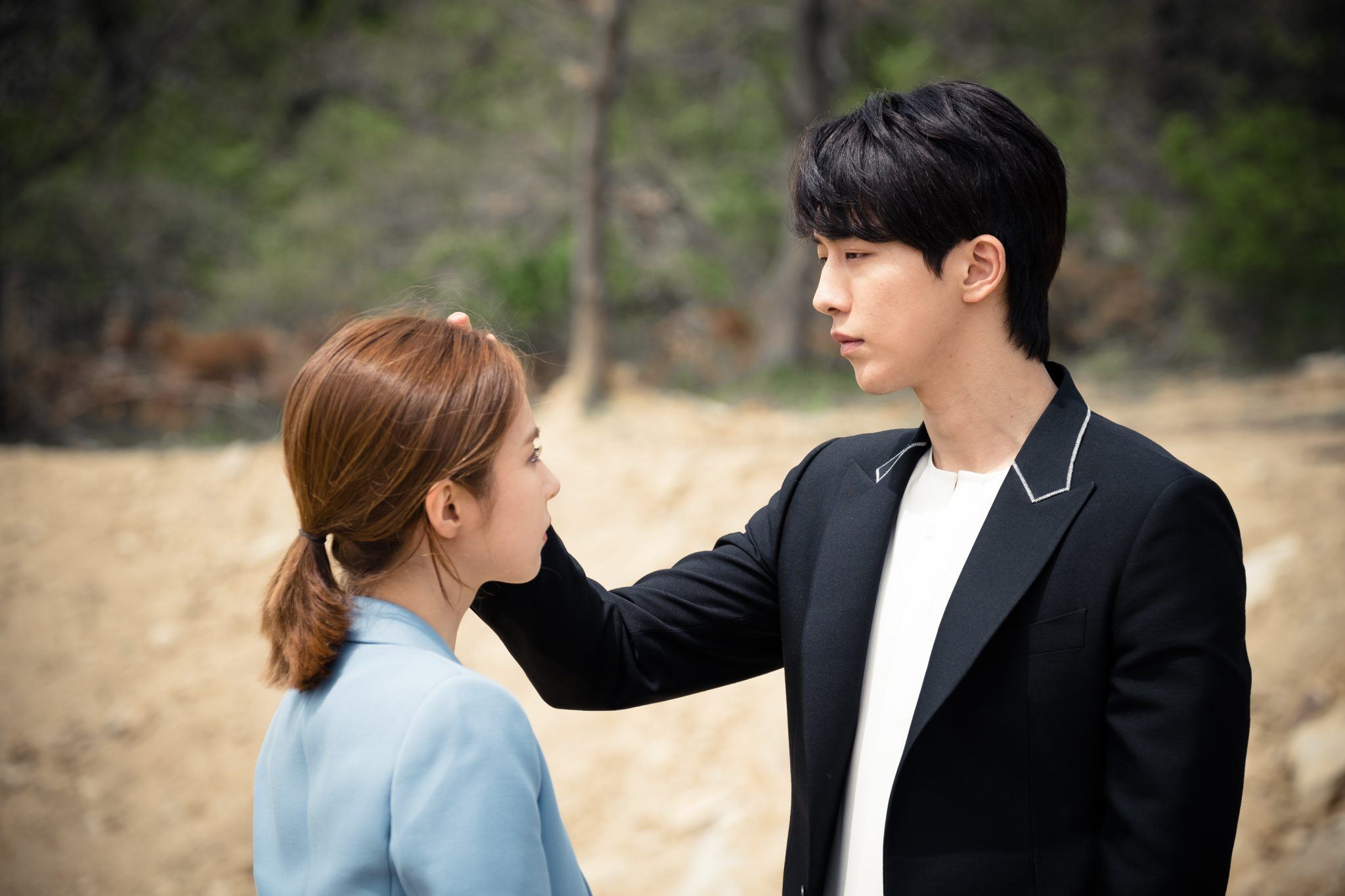 Netizens believe that The Bride of Habaek was over-sensationalized before it was aired, and many expected it to be as successful, if not more, than Goblin. 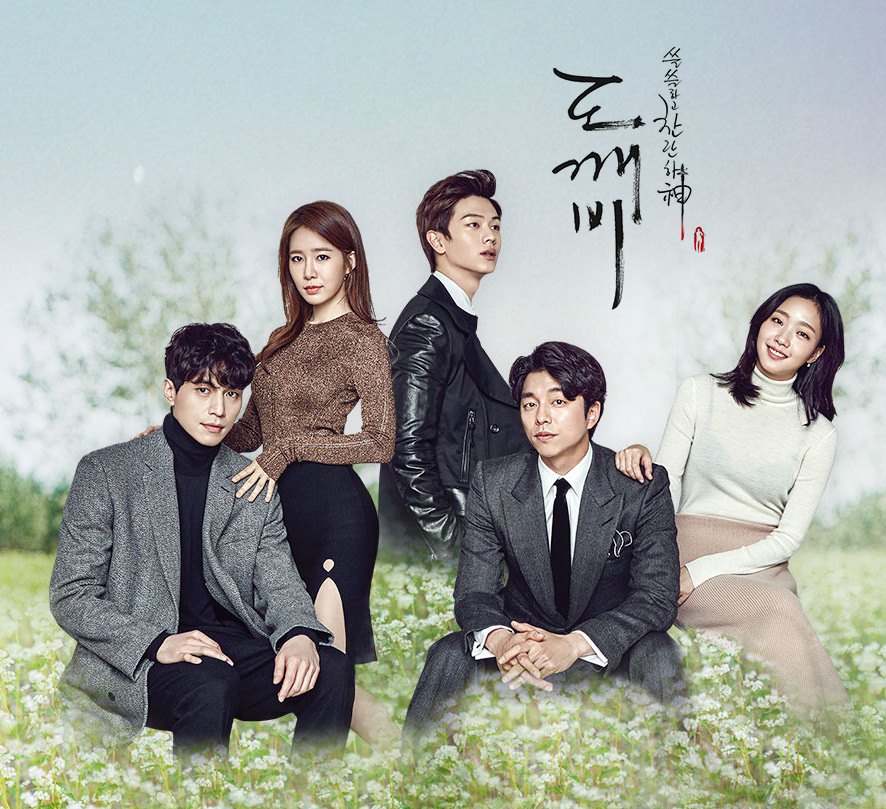 When the first episode aired, however, viewers were highly disappointed in how the series failed to live up to the hype. 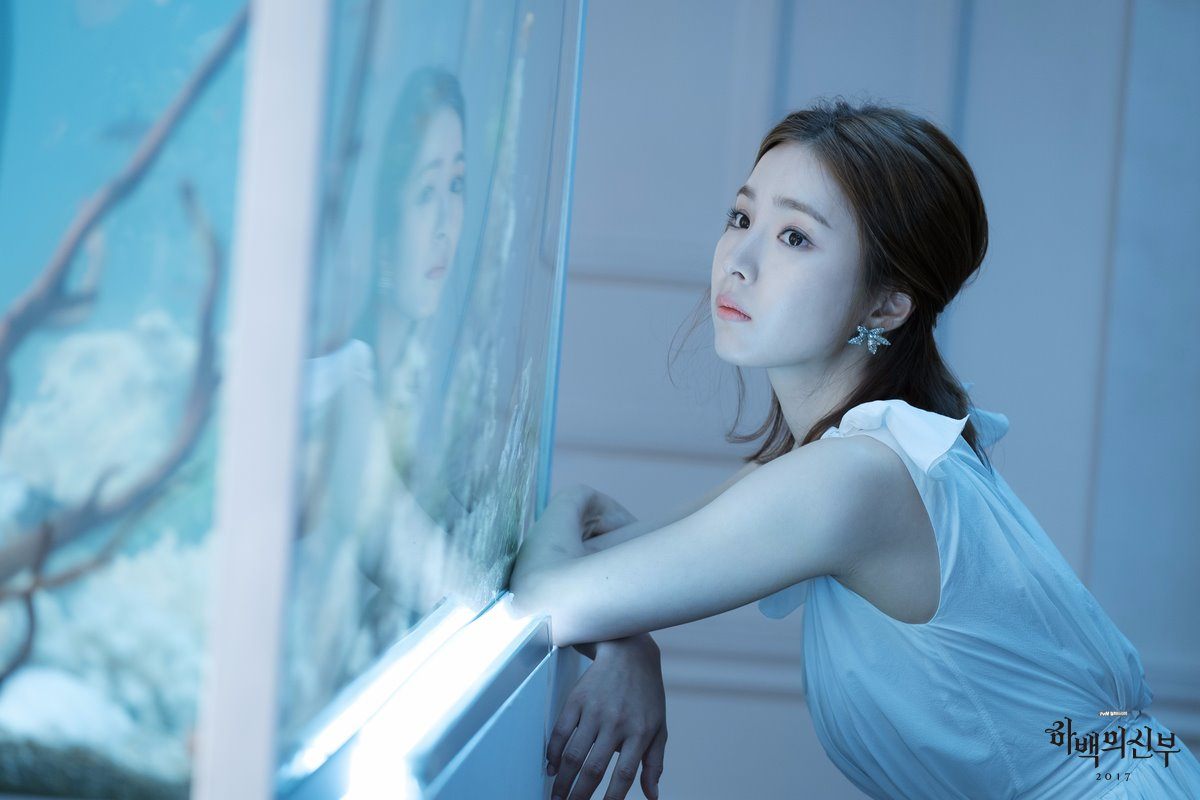 In particular, the majority of viewers were disappointed in how Habaek’s true personality in the webtoons wasn’t accurately portrayed by Nam Joo Hyuk. 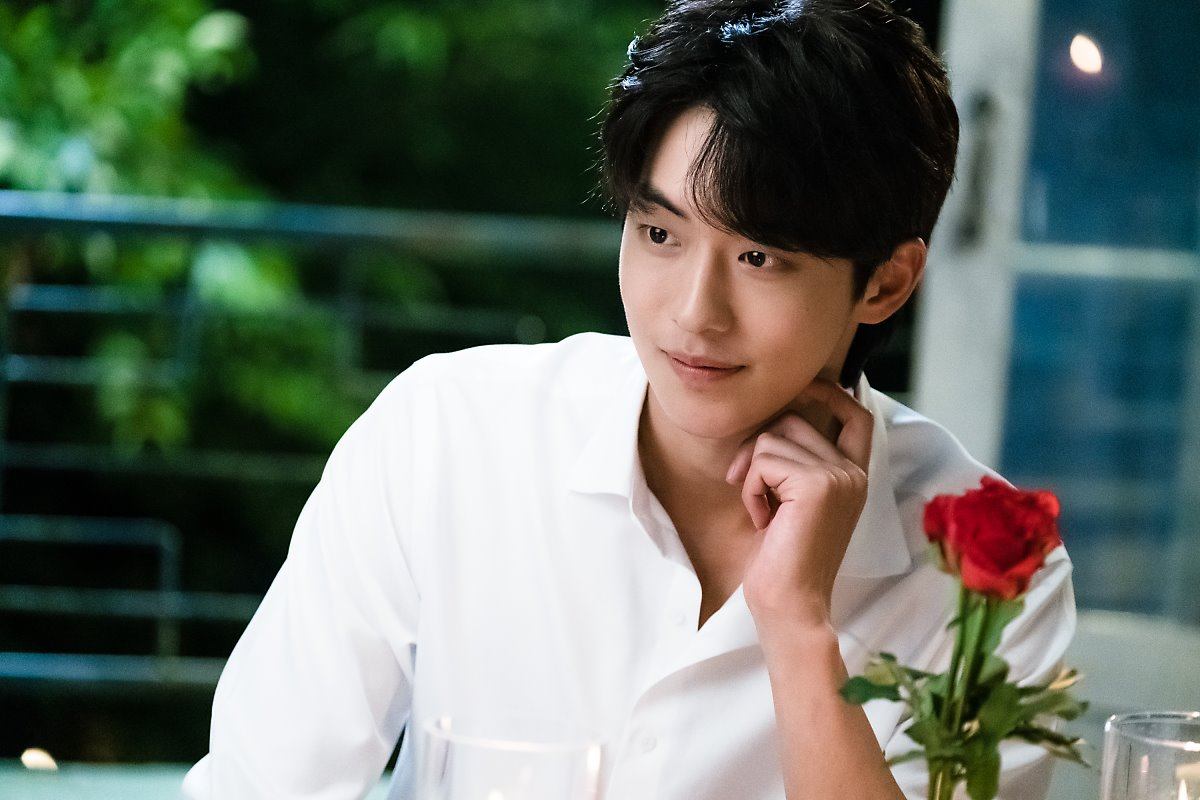 The Bride of Habaek is currently airing every Monday and Tuesday night on tvN. 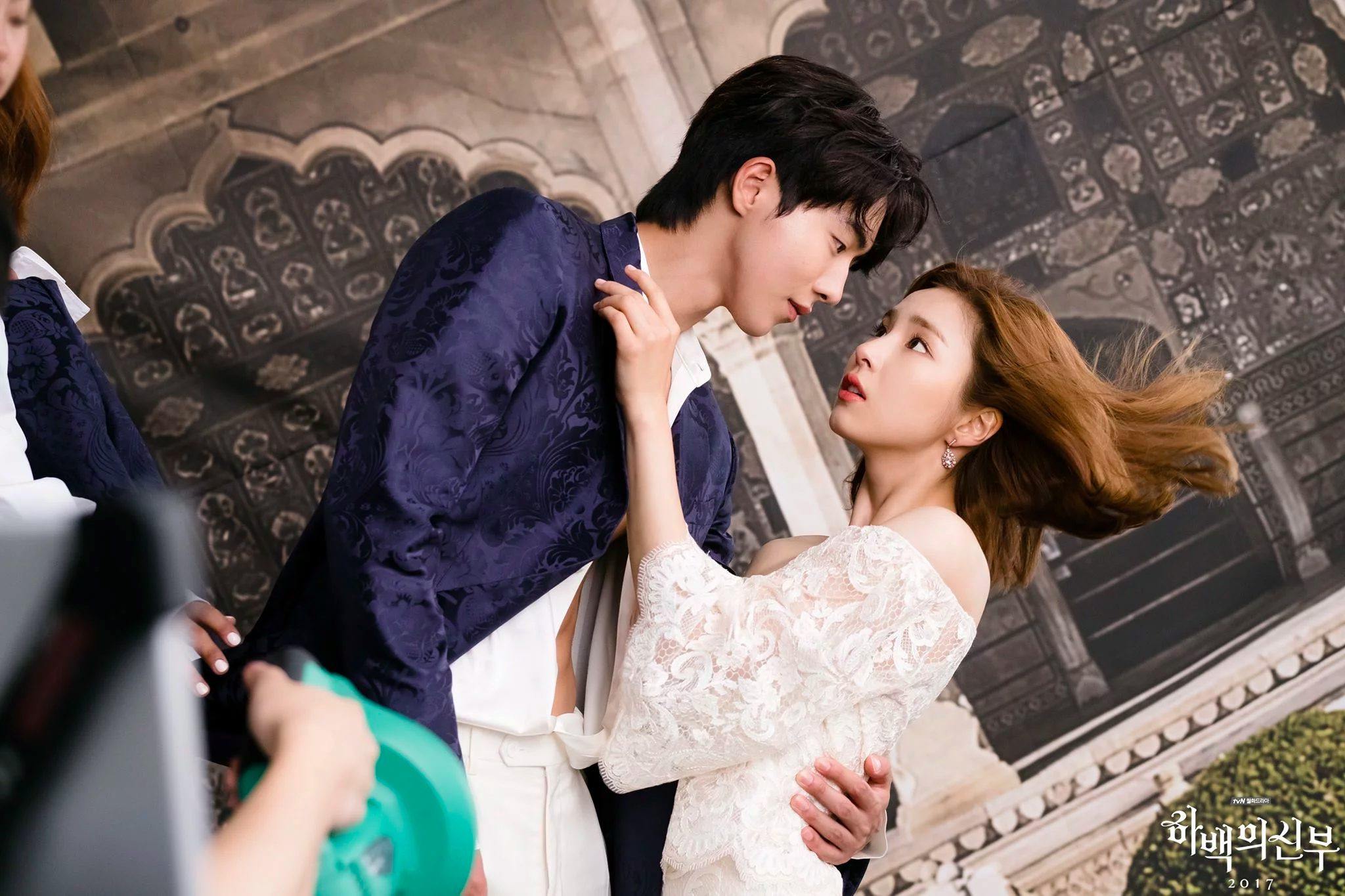