BLACKPINK is following up their successful Square Two with an appearance on Running Man!

On November 28th, it was revealed that BLACKPINK will be filming for Running Man in Jeonju. Their appearance on Running Man is going to be BLACKPINK’s second variety appearance and fans are greatly anticipating the charm that they will show in an outdoor setting. The members previously showed off their hidden charms and talents on Weekly Idol.

Debuting only 4 months ago, BLACKPINK has proven themselves worthy of being called “monster rookies”. They have already been able to win #1 on music programs and top multiple music charts. 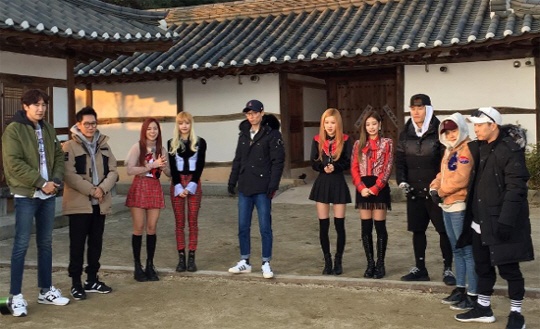 BLACKPINK’s episode of Running Man is tentatively scheduled to air on December 11th.

Goo Hye Sun Says She Has Forgiven Ahn Jae Hyun, And That You Should Forgive Him Too