B1A4‘s Jinyoung will be making a cameo appearance in a skit written by other idols in KBS‘s Idol Drama Operation Team.

Idol Drama Operation Team will be airing its first episode soon at the end of the month, and B1A4’s Jinyoung will be making a short cameo appearance in a skit written by 7 different girl group idol members.

The show will star 7 girl group idol members who work together to create their own drama series, and their first skit including B1A4’s Jinyoung will be titled “Let’s Walk on the Flowery Path”, which is a popular phrase used among many idol fans, and is mainly interpreted as “I hope only good things happen to you.” 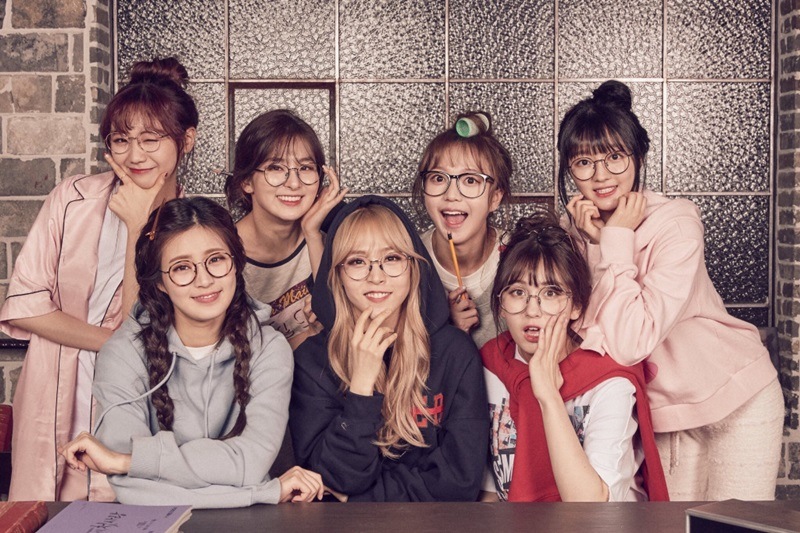 In the skit, Jinyoung will play a senior idol member to 7 junior idols under the same agency, and according to the show’s staff, he even produced a title song for the 7-member group in the skit which will be performed by all cast members.

Watch the teaser for Idol Drama Operation Team below!