Ansel Elgort is currently in Korea to promote his latest movie Baby Driver but has been unable to resist gushing about his love for K-Pop and BTS.

At the Baby Driver press conference, he spoke about his previous visits to Korea why he loves K-Pop.

I met BTS at the BBMAs and we still keep in touch.” 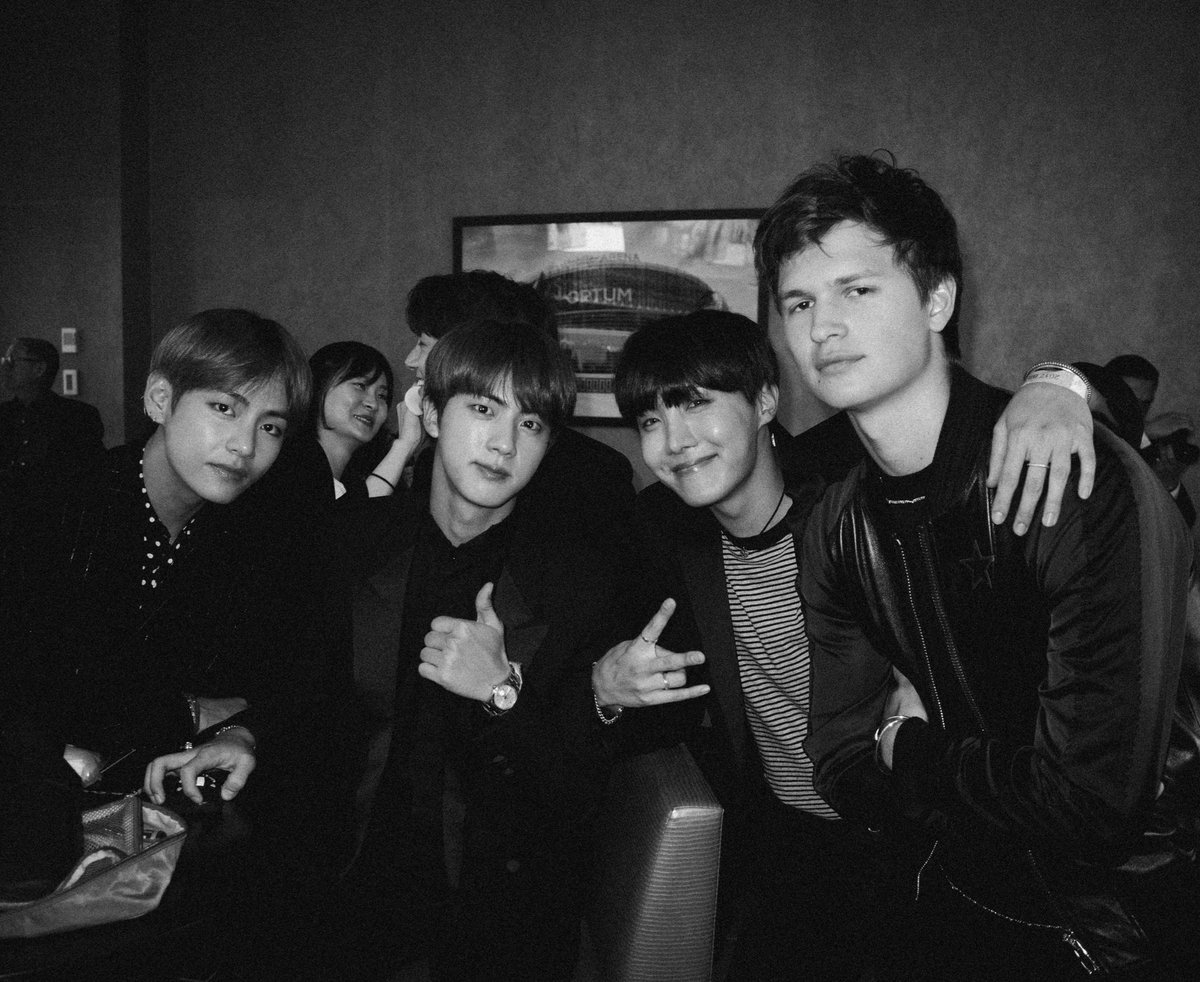 In fact, Ansel is so close with BTS he was actually able to meet them while he was in Korea!

Also in the press conference, he explained that his movie actually holds some similarities to K-Pop, particularly in their flashy music videos!

Now he’s actually met them and it was as awesome as you expect.

Much ❤️ they are really the nicest dudes, @BTS_twt thanks for coming and supporting #BabyDriver I can't wait to hear your album guys pic.twitter.com/FDozFAQzta

Who knows what will come from this – but it looks like fun!

What were they singing?!