Skip to content
Actor Shin Sung Rok recently announced that he will be marrying his girlfriend in Hawaii in June.
According to reports, the actor met his girlfriend through a mutual friend, and although they haven’t been dating long, they love each other very much and decided to tie the knot. His girlfriend isn’t involved in the entertainment business at all, and the wedding will be small with only a few close friends and family members attending.
After appearing in hit drama You Who Came From the Stars, the actor has gained a lot of popularity, and the news of his sudden marriage announcement definitely came as a shock to his fans. 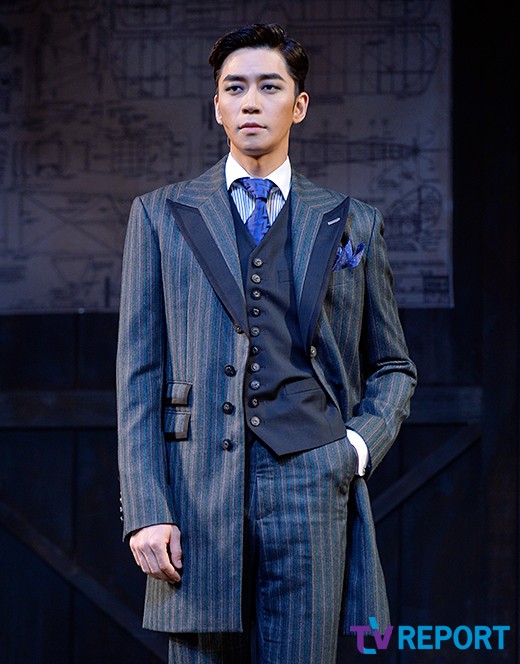