The latest dating celebrity rumors have come around to child actress Kim Yoo Jung and iKON‘s Junhoe who have been speculated to be dating after various “hints” through SNS photos.

Published on Pann from Instiz, the original poster shares photos of both Korean celebrities with similar rings on their hands which could be deemed as couple rings. The similarity in the rings have brought much speculation to whether they are currently dating.

However, other netizens have debunked the rumors of dating as they stated the rings are not that of a couple but of friendship.

Read the translation to the post below and other comments following: 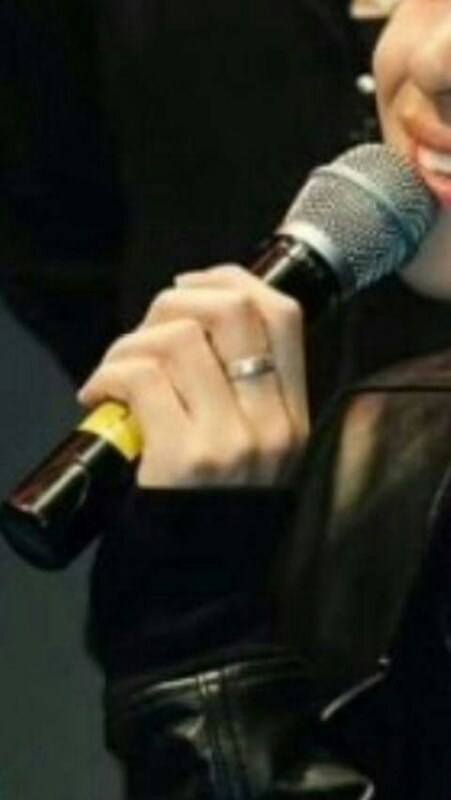 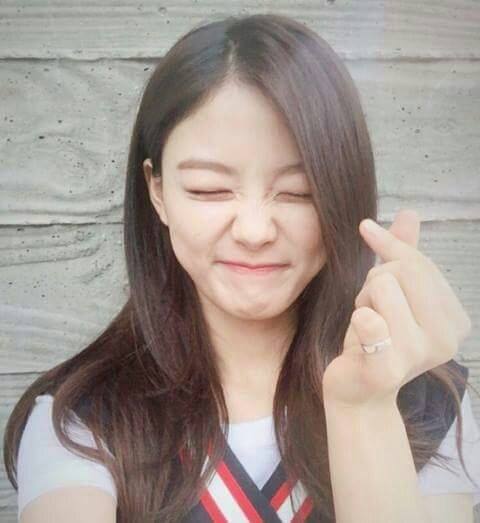 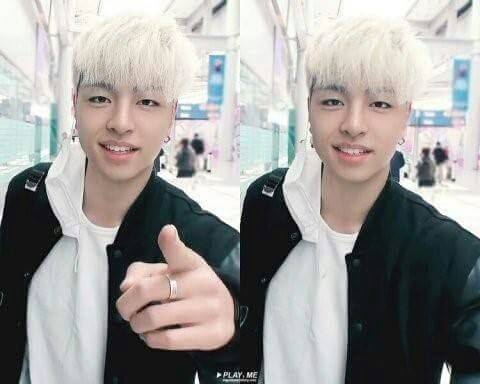 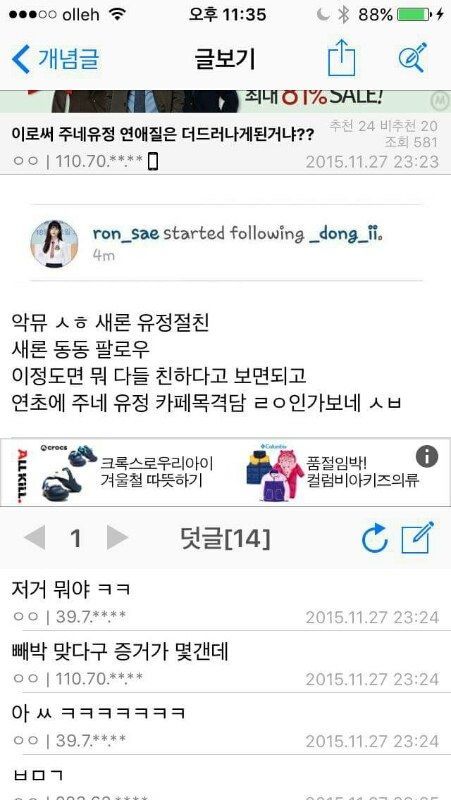 “They seem to be all close. I guess the witnesses who saw Junhoe and Yoojung at a cafe together were speaking the truth” 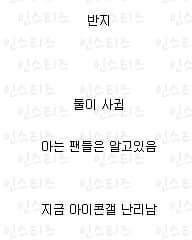 [+47, -14] The ring is a friendship ring between Yoojung and Suhyun stop with the aggro 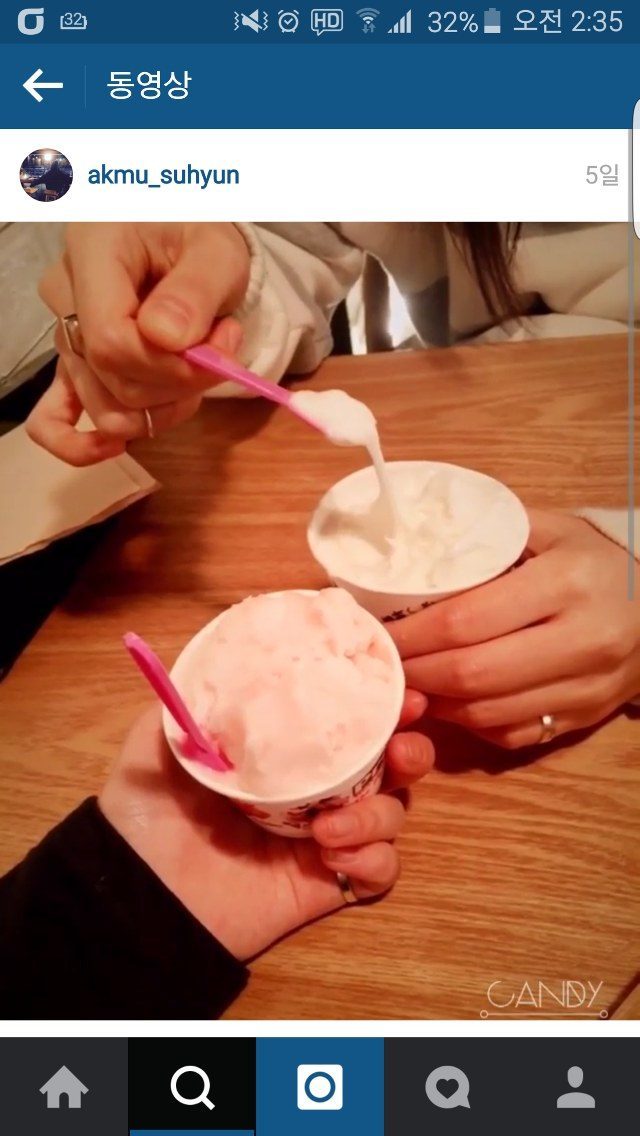 [+37,-3] This rumor was fabricated. A post on another community can be found with the title “Let’s spread the rumor that Koo Junhoe and Kim Yoo Jung are dating”