While there are countless K-Pop idols whose talent and charm impresses fans at every moment, according to Korean fans, these 3 stand head and shoulders above the rest.

IU’s releases have always been hits, including songs such as “Nagging”, “YOU & I”, “Friday”, “The Meaning of You”, and “Leon and Heart”, where most of her songs had even made it into the yearly top 10 in several music charts. 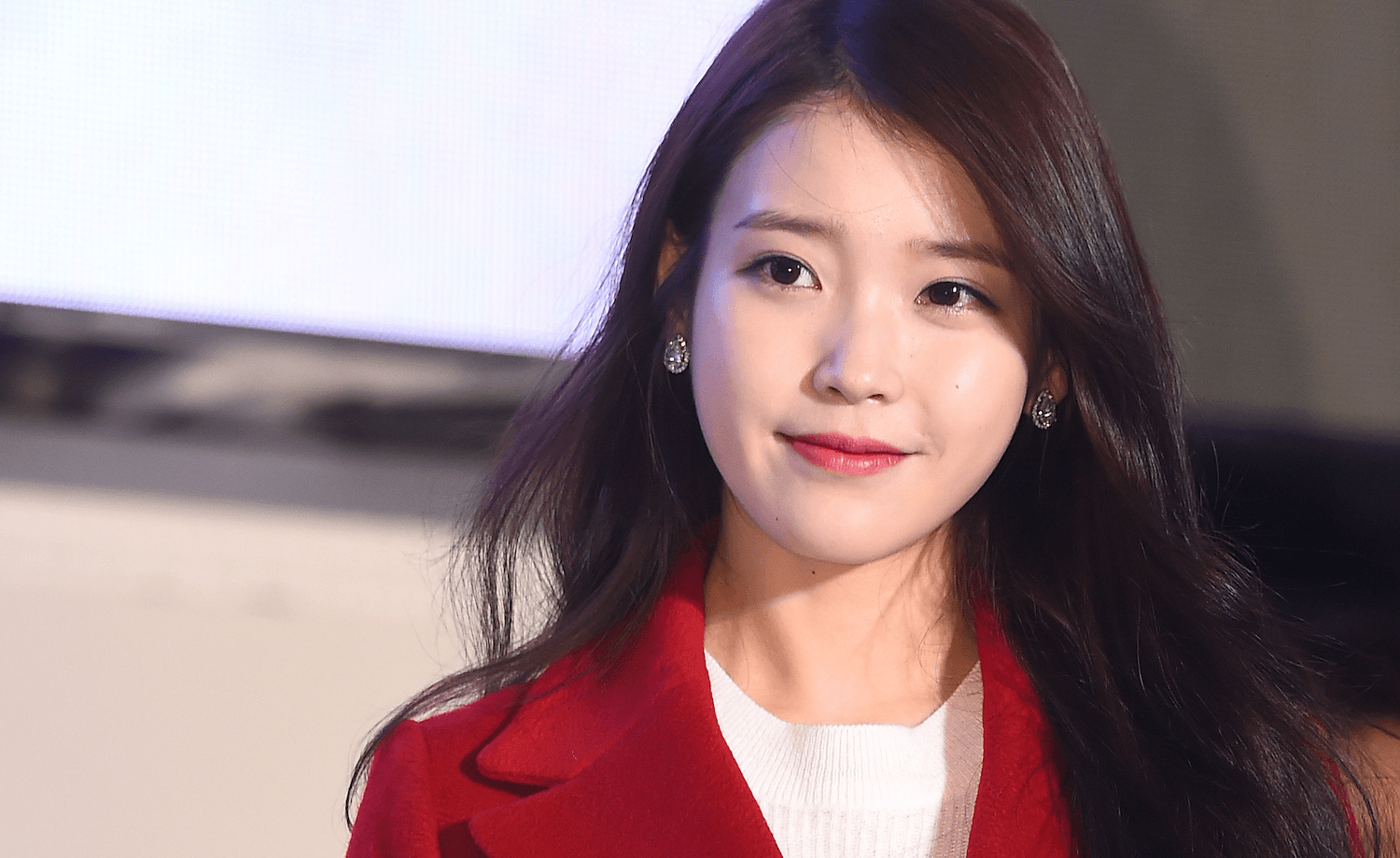 IU has also proven herself to be a talented actress in her roles in the popular dramas Dream High and Producer.

Suzy is still considered “the nation’s first love” with her innocent looks and natural beauty. Although she initially debuted with JYP Entertainment‘s miss A, who won the Daesang Award in the year that they debuted. 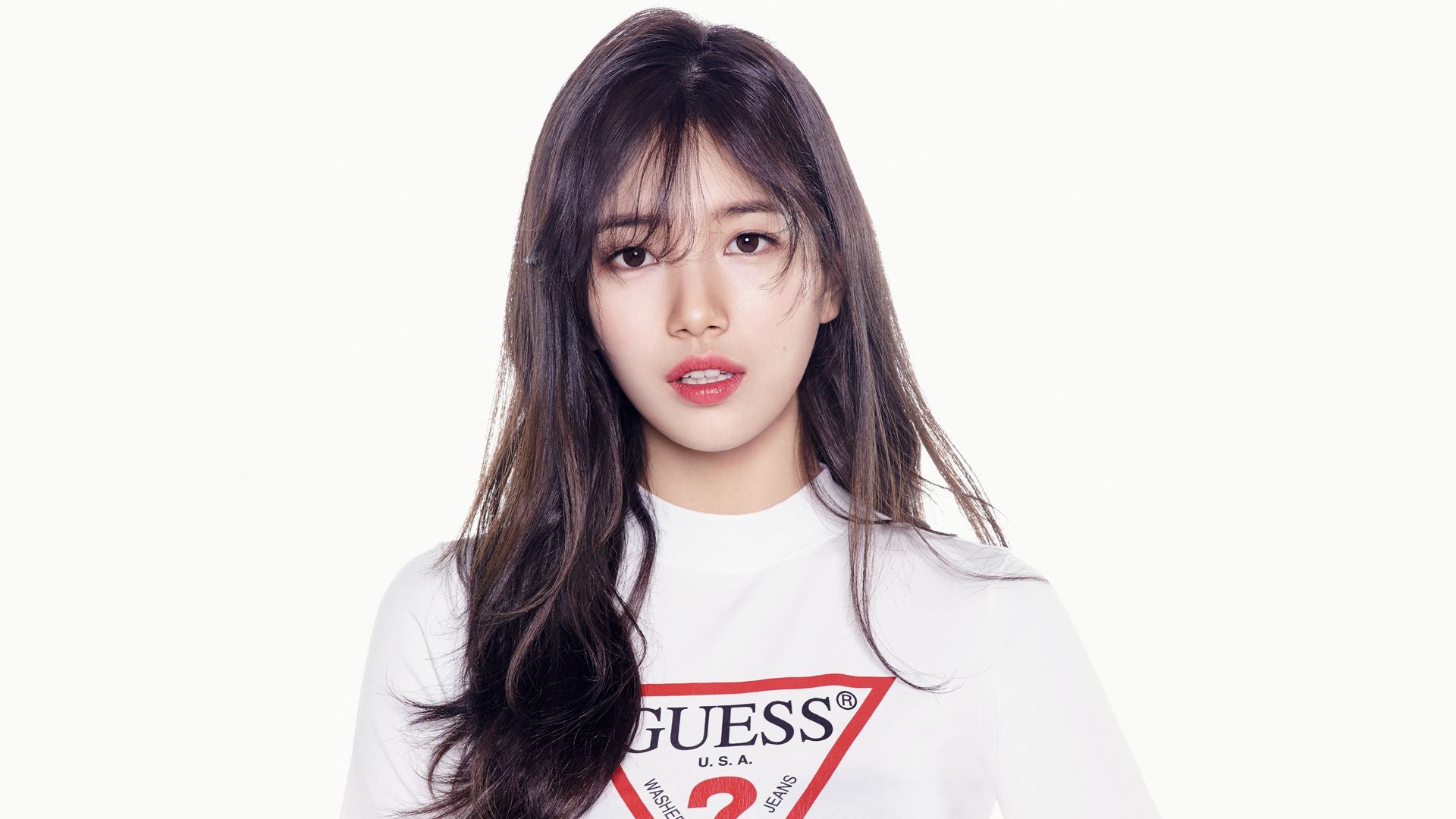 Suzy’s career took off higher when she starred in the film Architecture 101, after establishing her acting skills in the popular 2011 series, Dream High, where she’s continued to be one of Korea’s biggest stars. 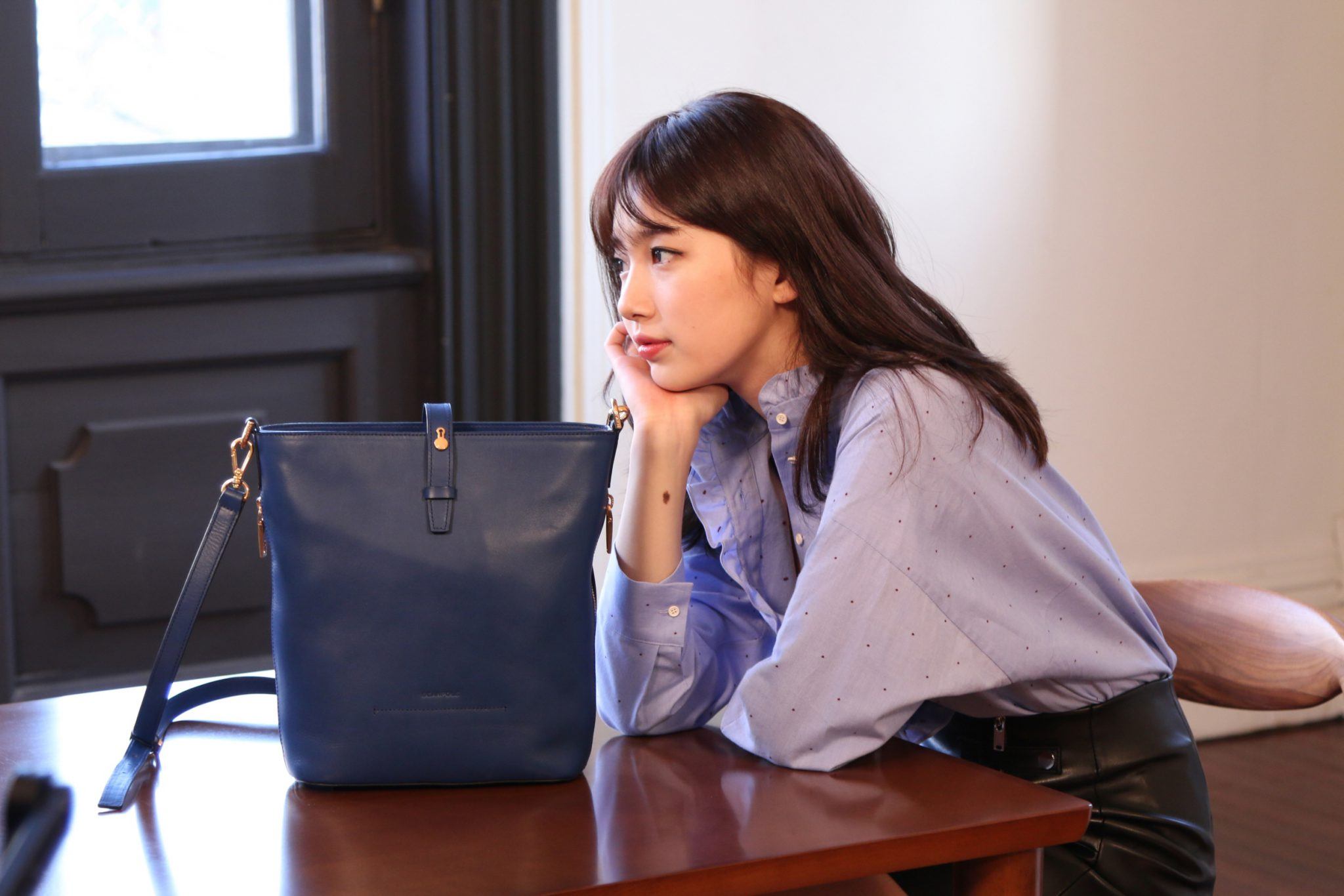 Taeyeon has been steadily on the way to the top ever since she debuted with Girls’ Generation in 2007, and she seems to have reached another career peak this year with her newest solo release, “Fine”. 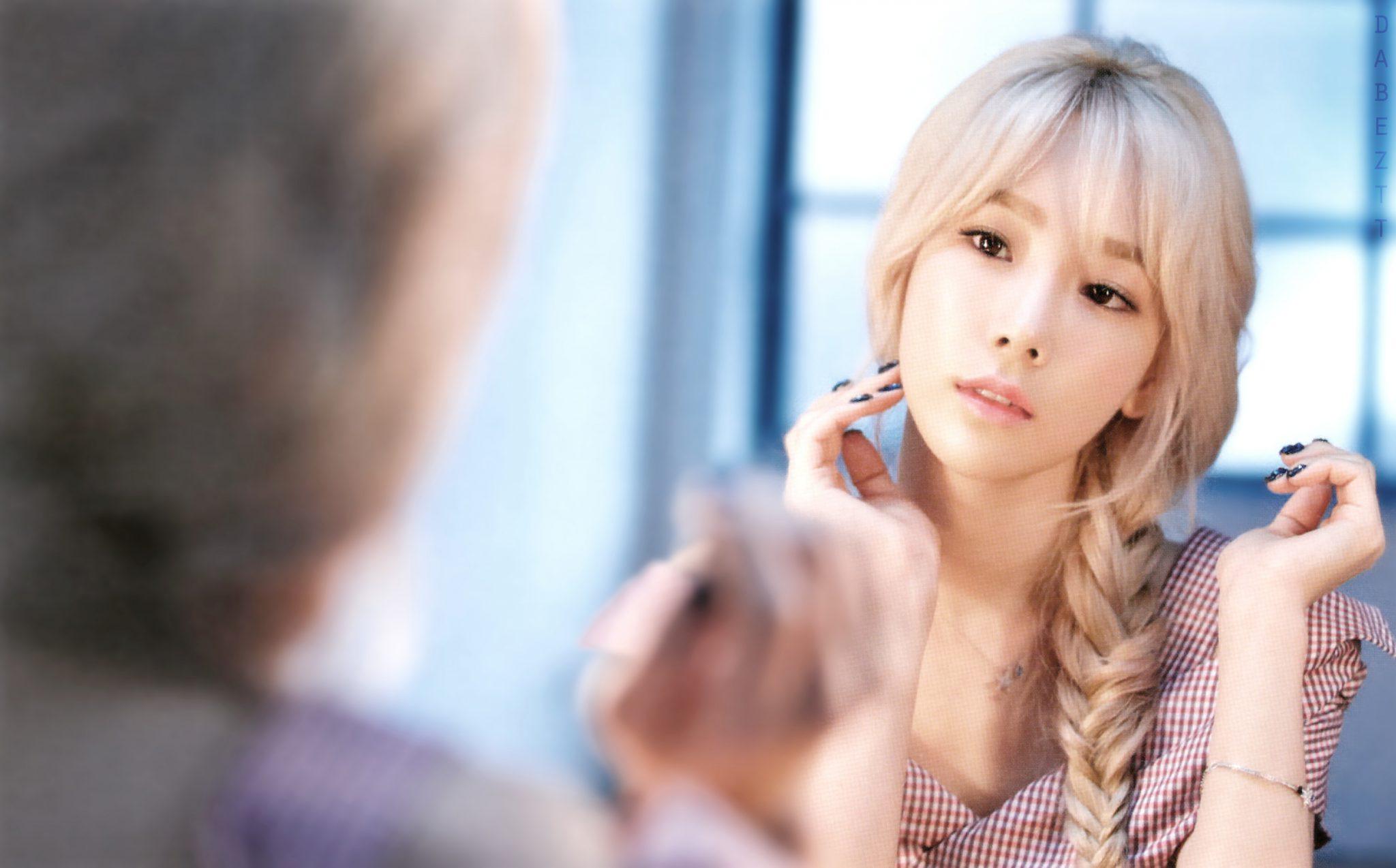 She has even more hit songs under her belt with the numerous hits Girls’ Generation has released during the past 10 years, and multiple awards with the group as well. 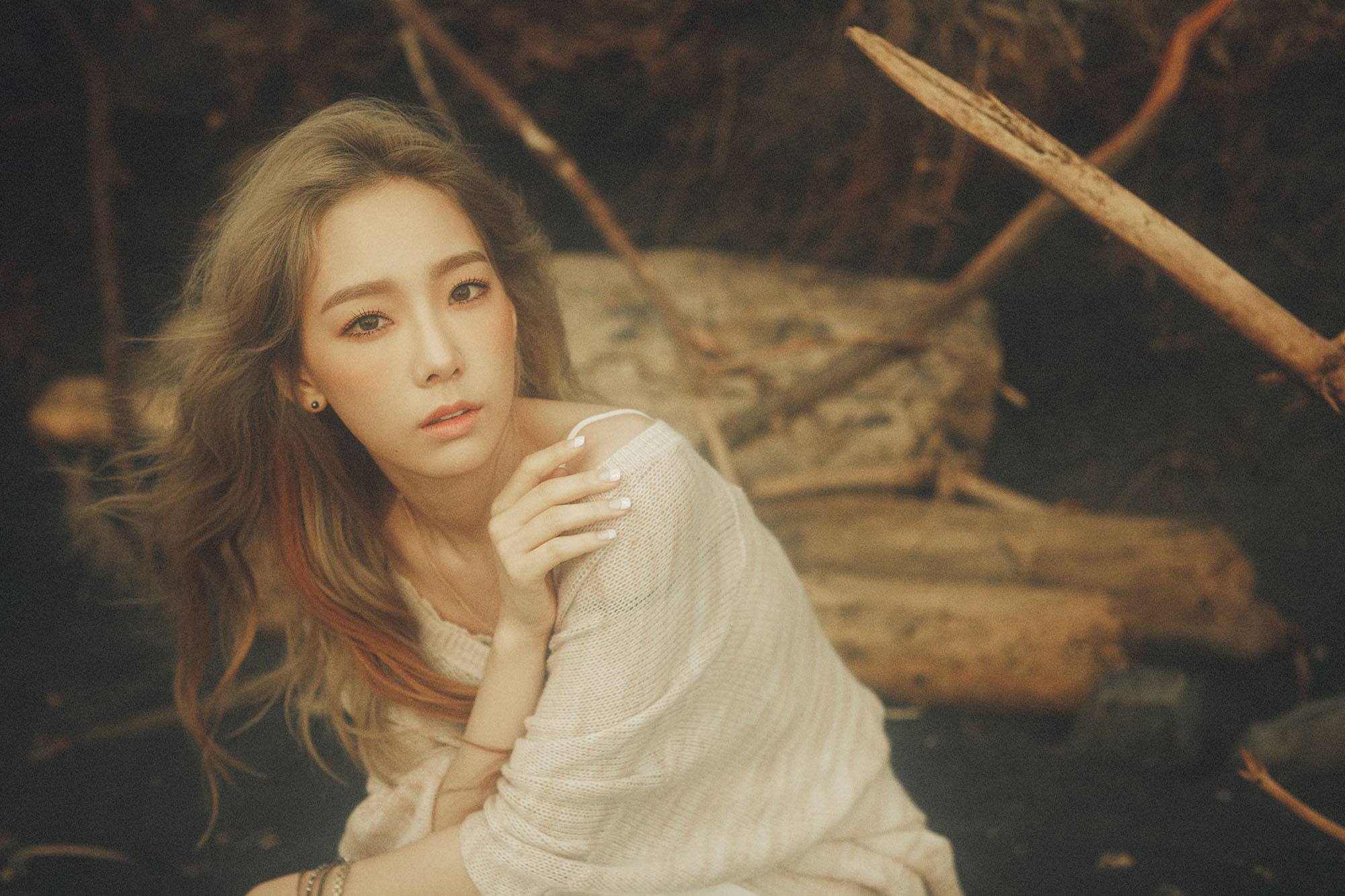