Be warned – you might not be able to look at some things the same again after reading these five creepy tales!

The story goes that children walking alone late at night will be stopped by this mysterious woman with a red surgical face mask on. She will stop the child and ask “Am I pretty?”.

If the child responds no, she will kill him with a pair of scissors. If he response yes, she will remove her mask and reveal that her face has been slit from ear to ear. 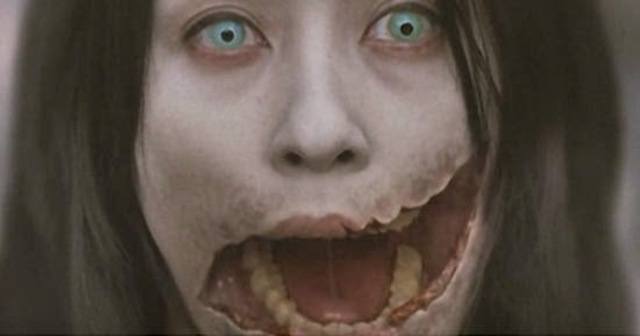 Don’t even think about running away – she will simply reappear in front of you.

At the scene of a serious car accident, a man found a photograph of a beautiful girl with her hands in a peace sign.

He decided that the picture was lovely and kept it with him in his car. A few days later, he had a fatal car accident. 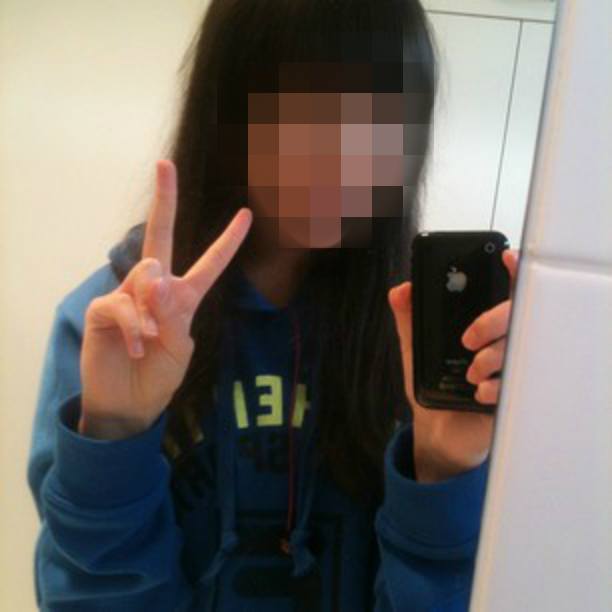 Another young man saw the photograph and decided to keep it. This time though, the picture was the young girl with three fingers up… 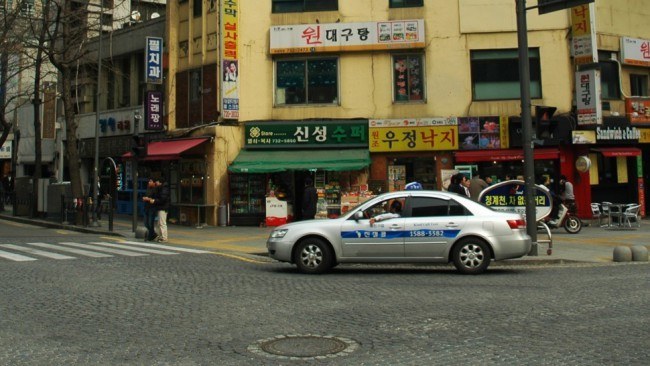 This urban legend gained immense popularity after a shared KakaoTalk conversation of a friendly warning of taxi cabs being known to harvest customer organs.

As retold in the conversation, a drunk man who took a cab around the City Hall was stabbed in the neck with a needle.

Next thing he knew, he was abandoned in a farm field and bleeding from his stomach.

It does not end there however, as a visit to the doctor revealed one of his kidneys had been taken. 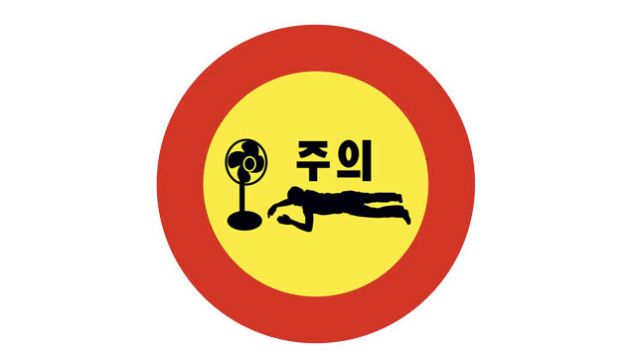 Never go to bed with a fan on – according to Korean tales, doing so will lead to what is called “fan death.”

While this may seem absurd, believers of the legend have pieced together a reasoning behind it. Supposedly the fan creates a vortex that pulls oxygen away from the helpless sleeper, leaving her to die by suffocation and hypothermia.

The story goes, a Mr. Kim of the Korean Mint was away on a business trip when his daughter was abducted, dismembered, and murdered. Unfortunately the culprit was never caught.

To appease her ghost, it is said that the Mint placed images of her various body parts into the prints of Korean currency. 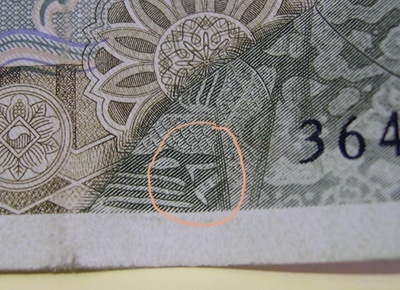 In the,000 won note, a pair of legs can be seen hidden in the sleeve of King Sejong’s robe.

Reportedly, the Mint has refuted any claims of this story.