The “boyfriend look” is currently a trending term that’s used to describe men who look soft and kind, yet also charismatic and approachable! A magazine recently conducted a survey on over 10,000 women and asked them to vote for the best Japanese actor with the perfect boyfriend look.

Takeuchi Ryoma is a tall and handsome Japanese actor who is famous for his role in the Japanese drama, The Girl Who Leapt Through Time. He was originally a fashion model who eventually debuted as an actor. 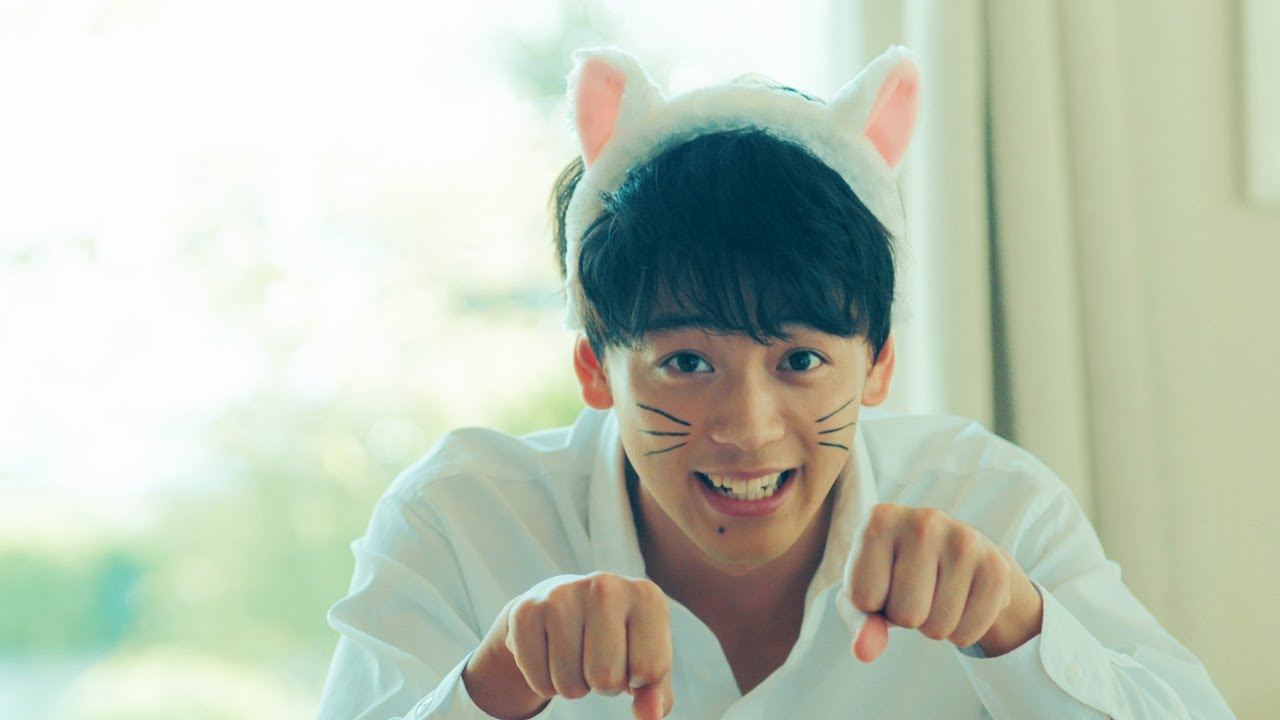 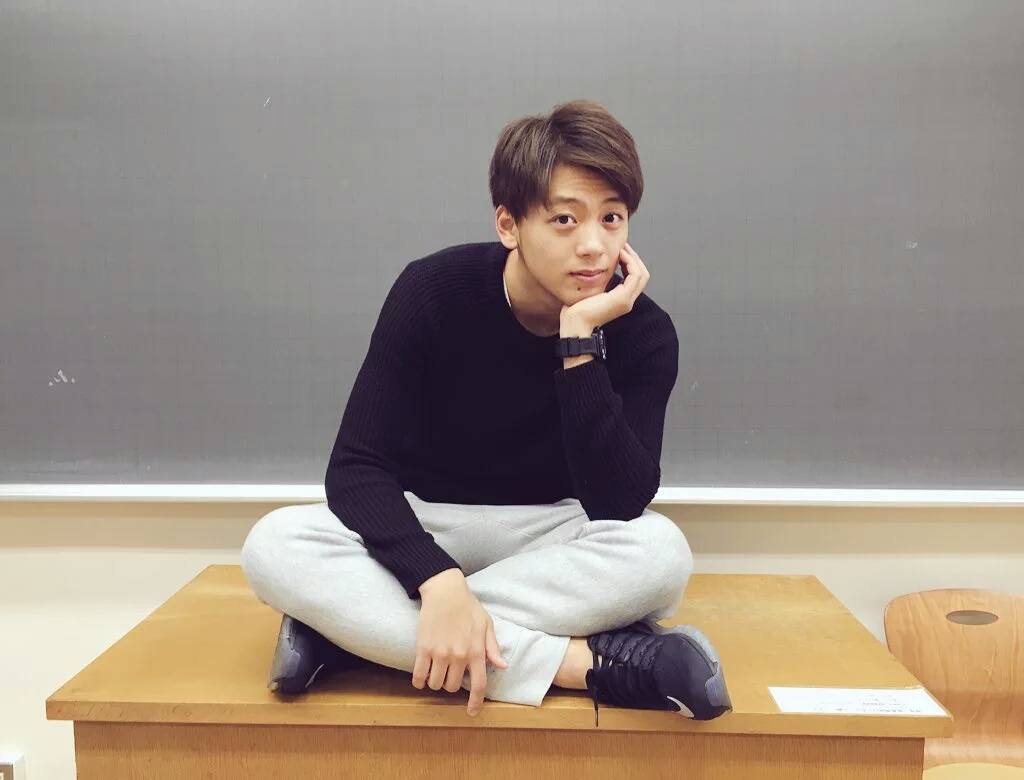 Yoshizawa ranked second in the survey, which comes as no surprise, as he has played the role of the classic heartthrob in several Japanese dramas, such as Marmalade Boy. 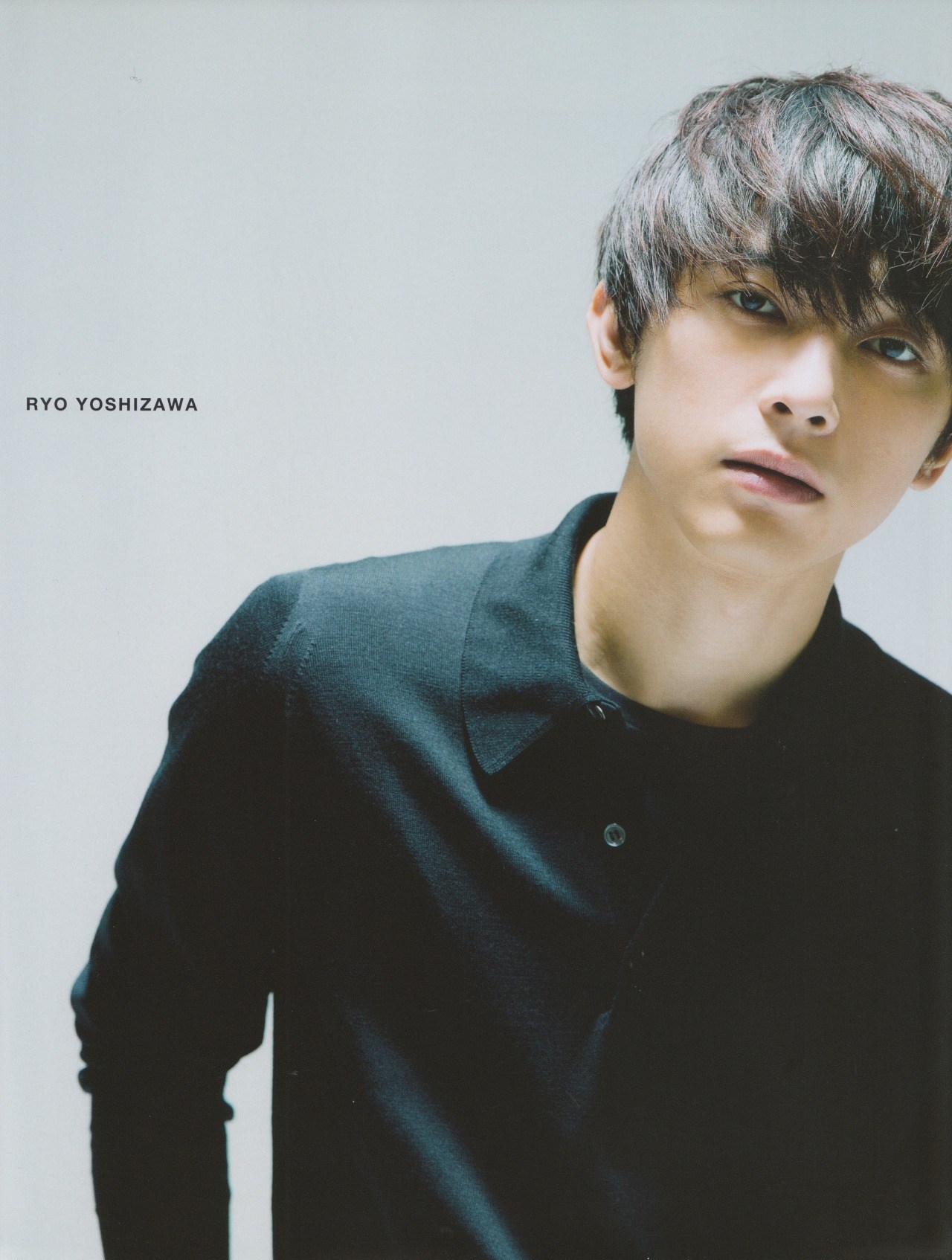 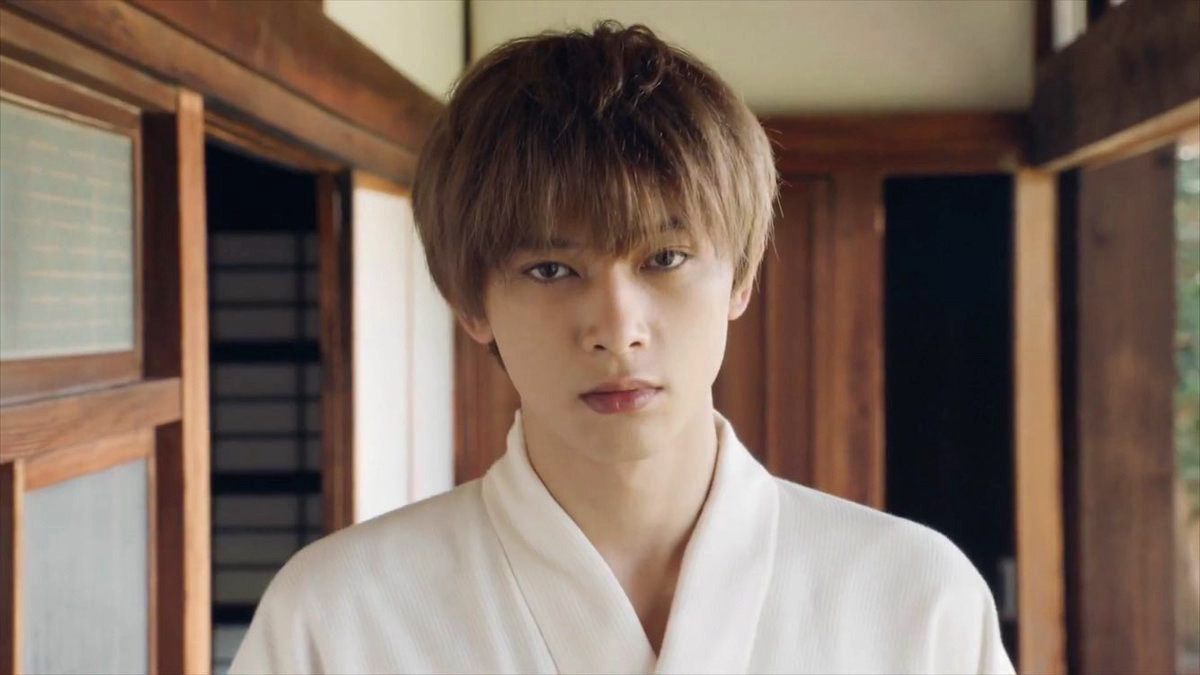 Yamazaki was cast on the streets due to his good looks, and since then, has remained one of Japan’s hottest actors. Many have praised his looks to be youthful and soft, much like an idol! 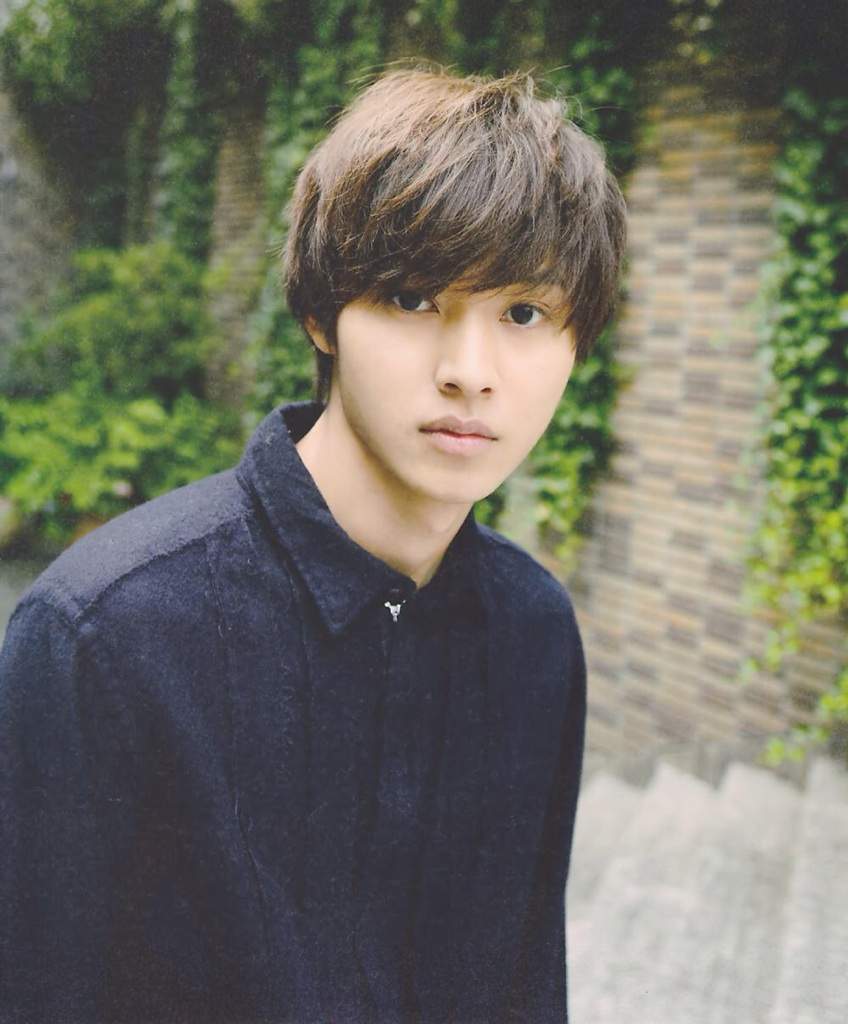 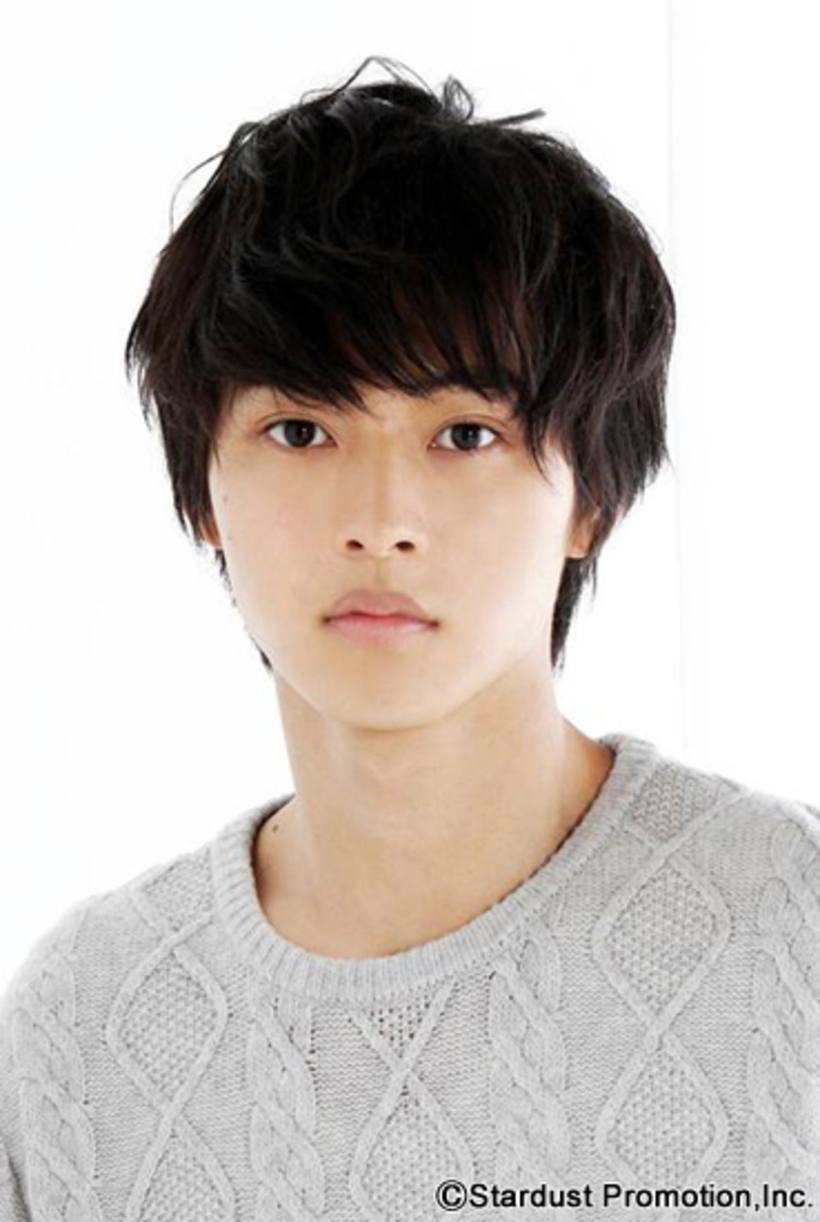 Kubota Masataka is a highly praised actor in Japan whose subtle facial expressions can paint a whole picture. His acting has been commended by many and he is a national favorite. 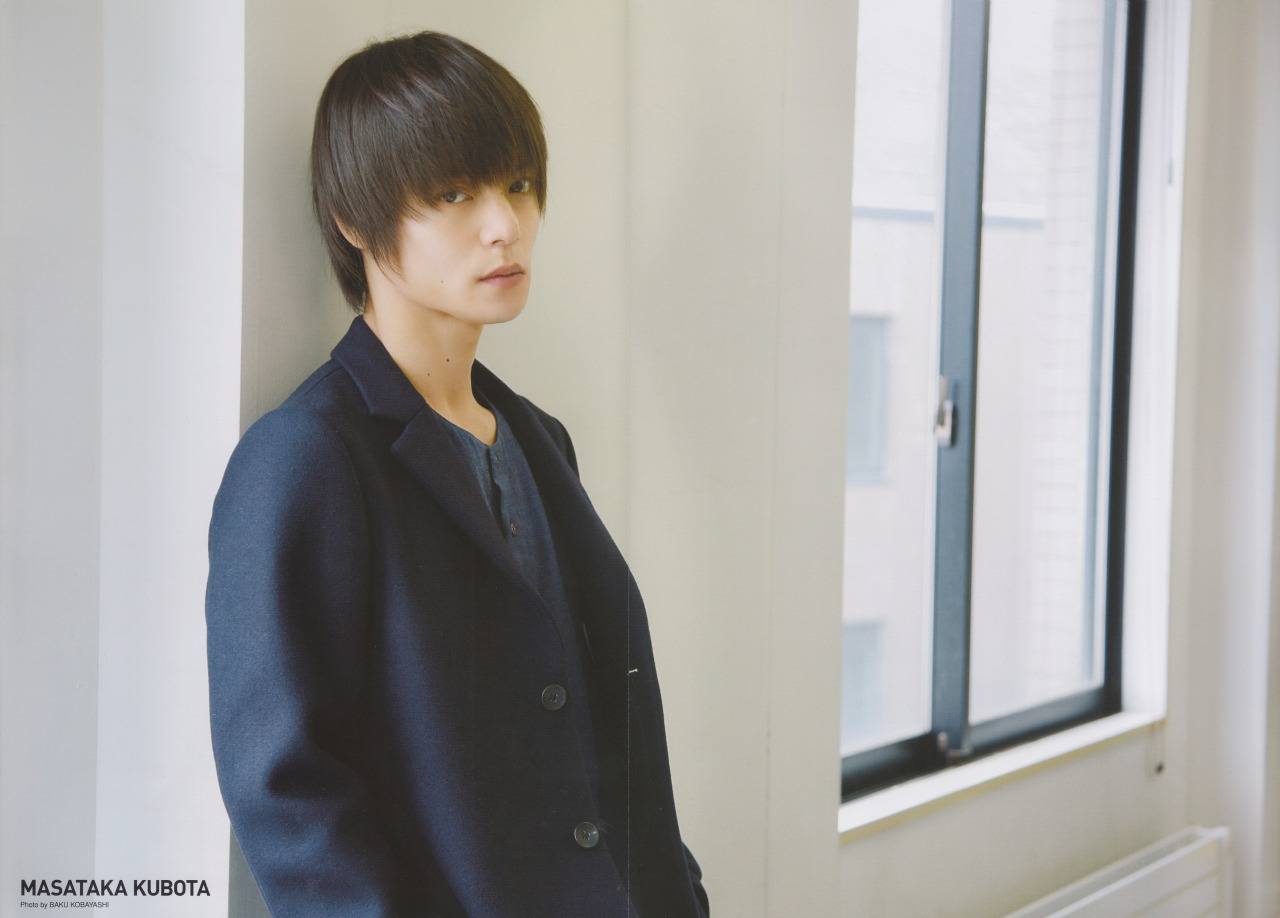 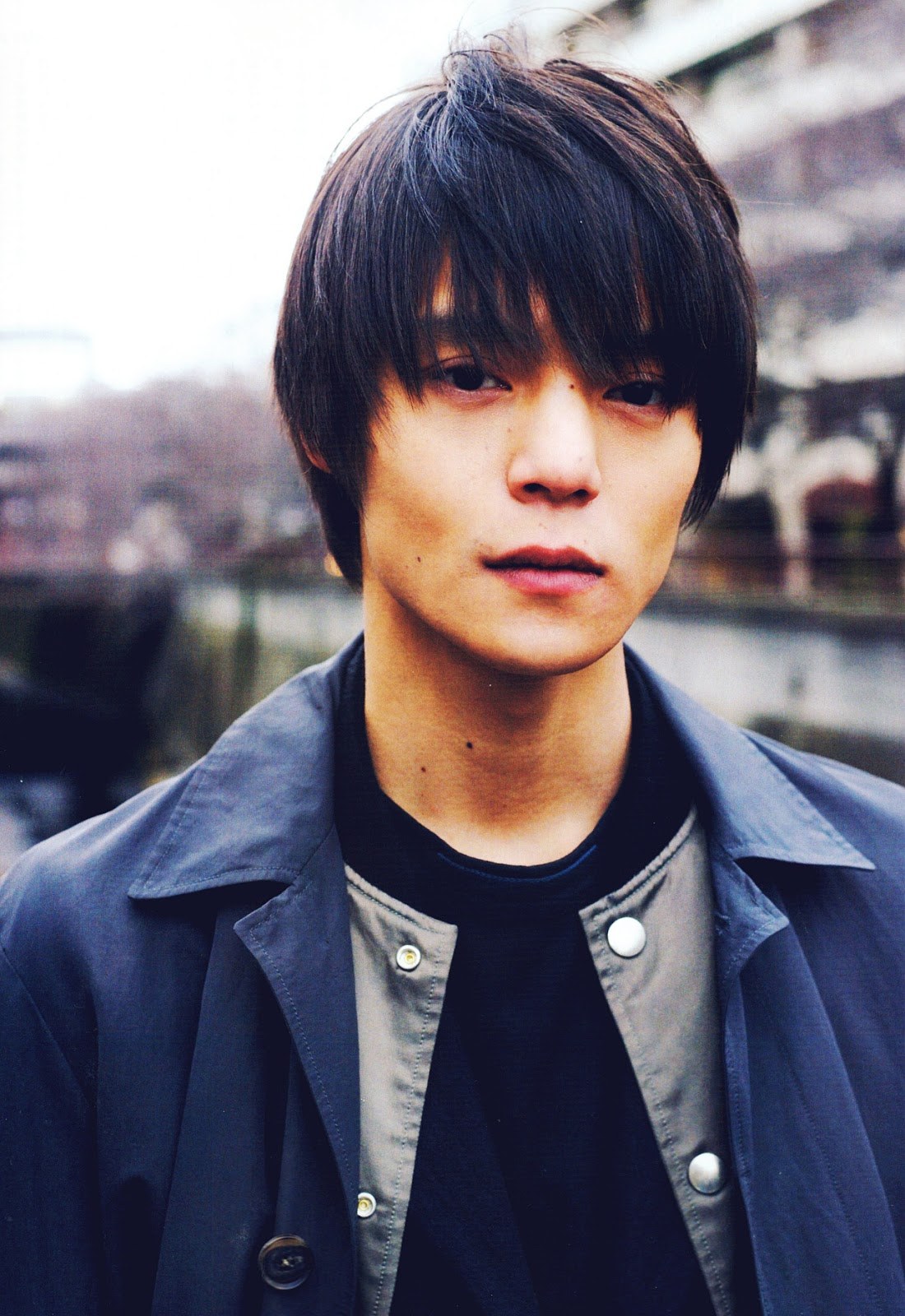 Jun Shison is a noona’s favorite due to his big, round eyes and adorable visuals. He was most famous for his role in the series Tramps Like Us, as people thought he was prettier than the female lead! 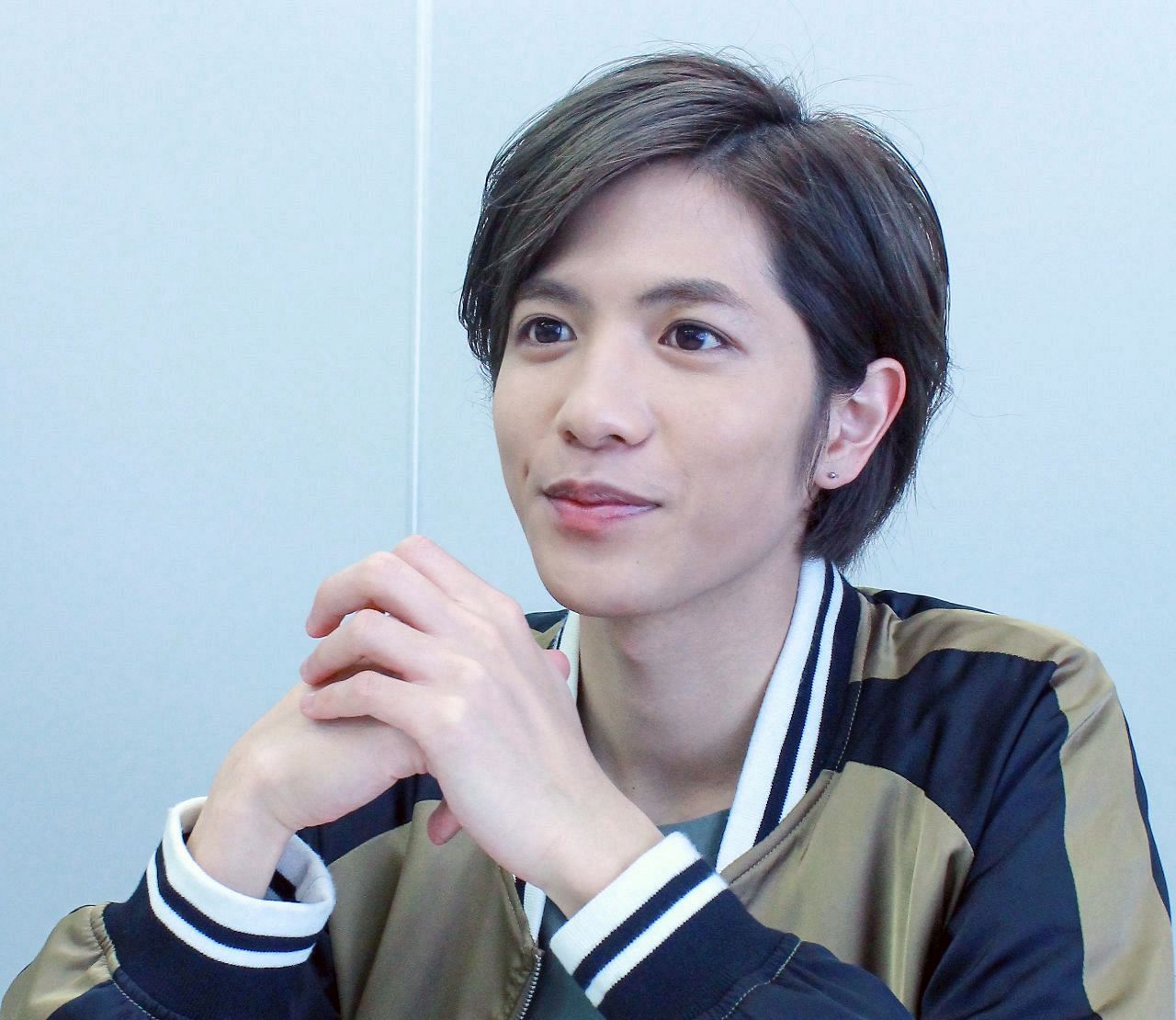 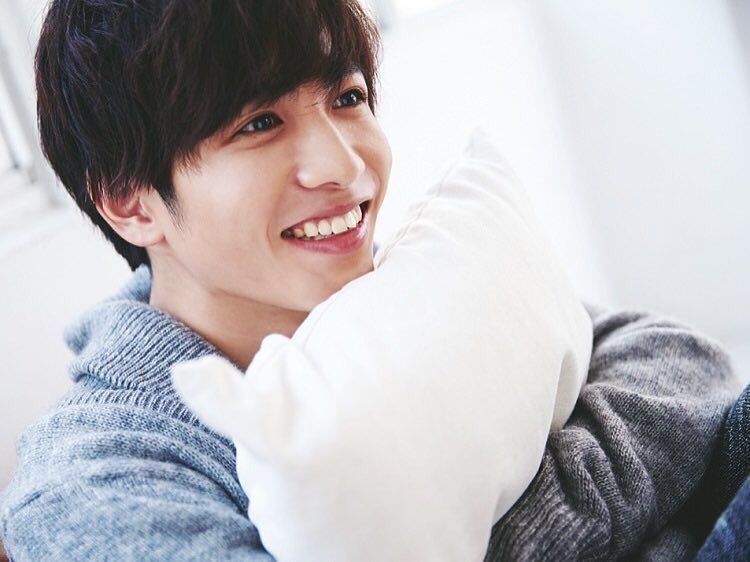 Chiba Yudai is popular for his fun and quirky photos on his personal blog, as well as his youthful and handsome good looks. At the age of 31, Chiba looks more like a high school student than a man starting his 30’s! 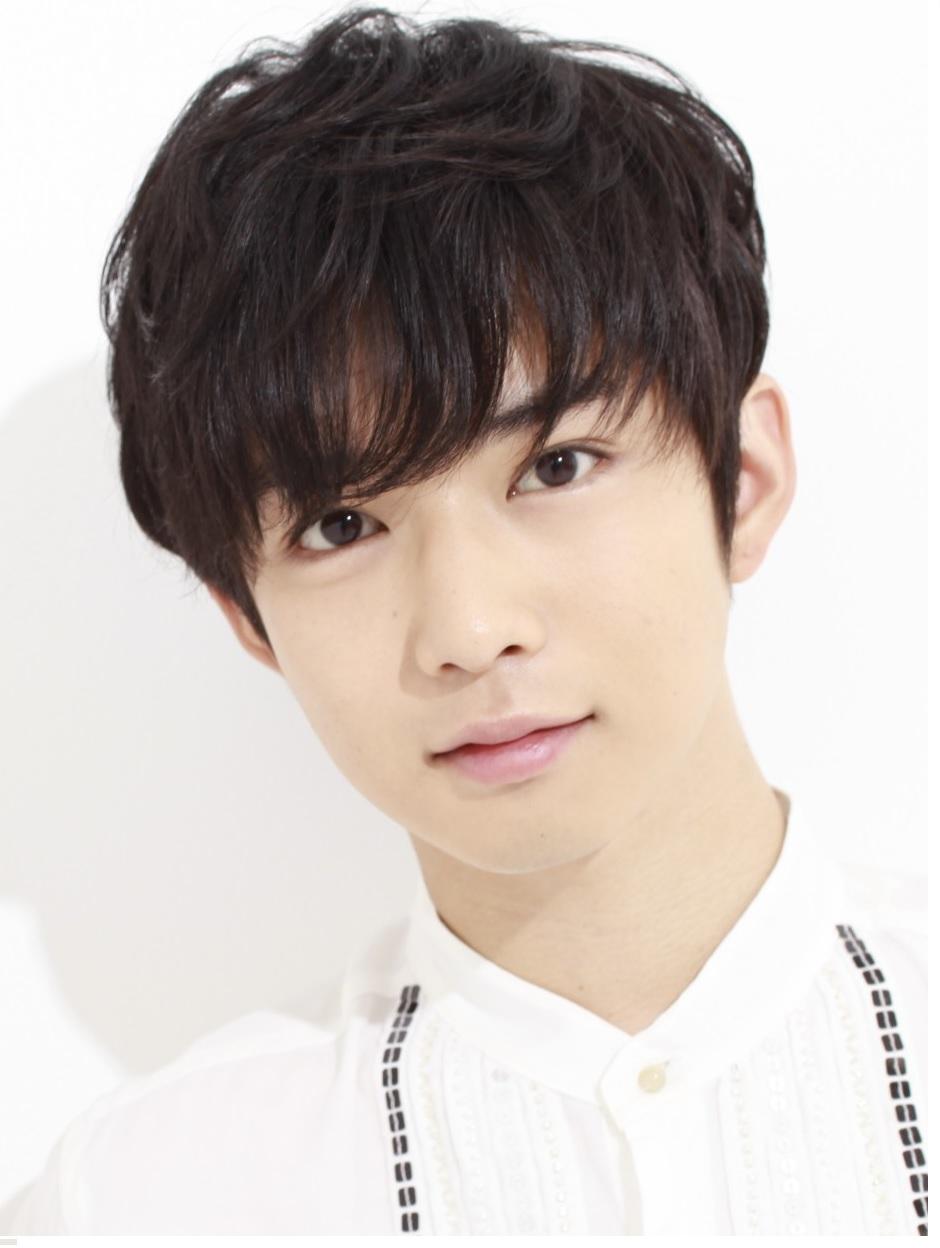 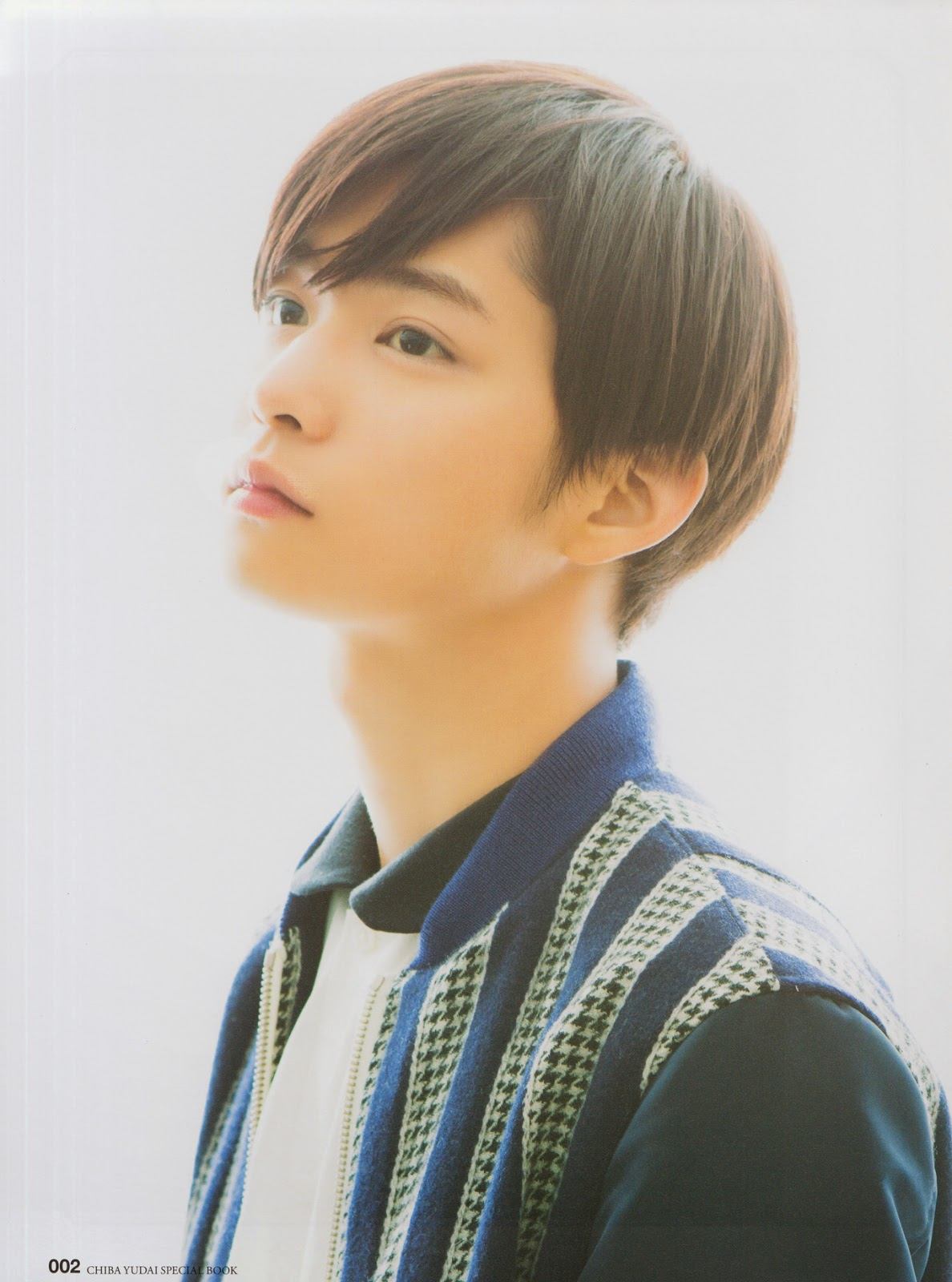 Okada is currently one of the most popular Japanese actors in both Japan and Korea, as he has a deep, masculine, and sophisticated vibe. 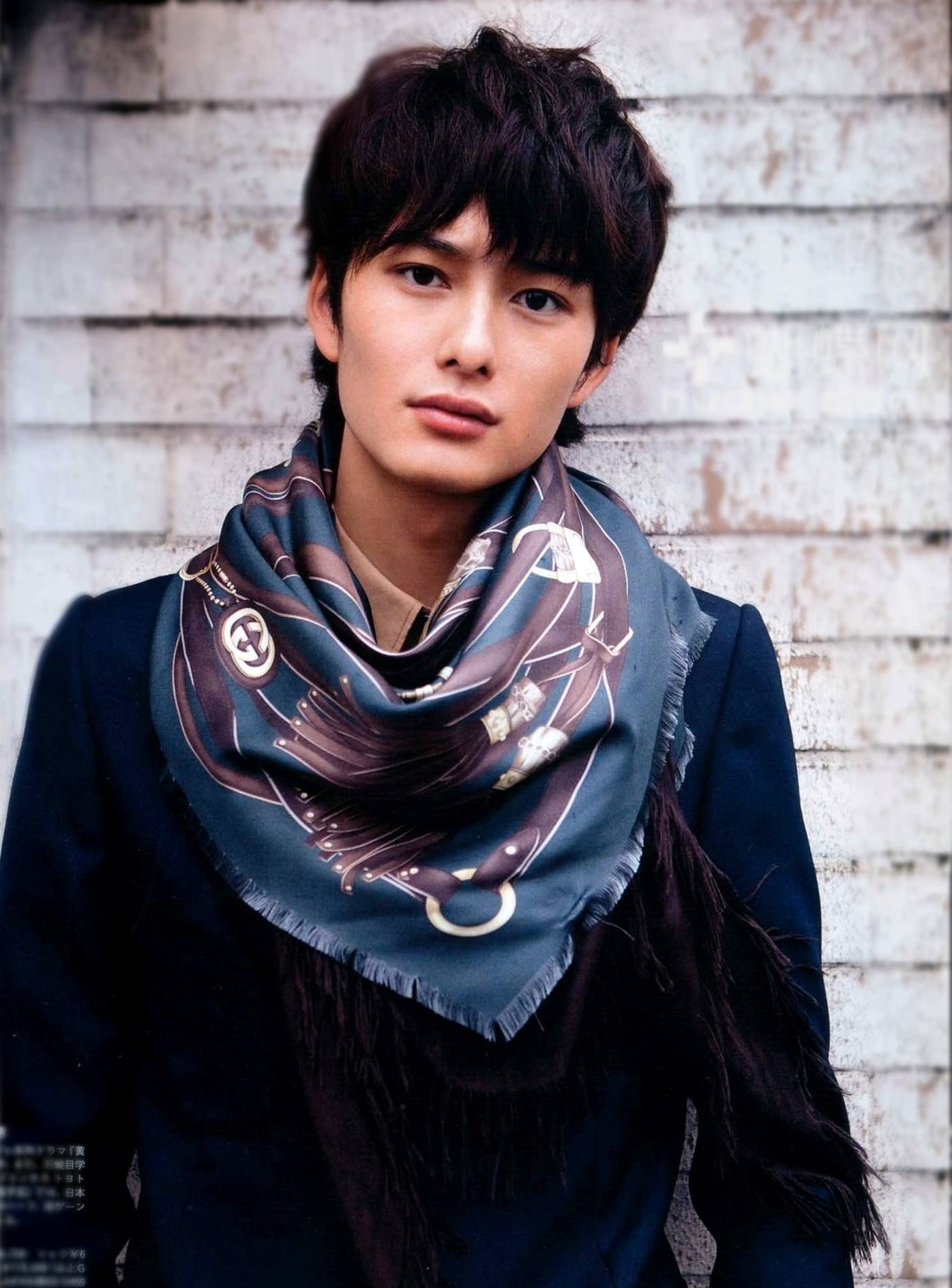 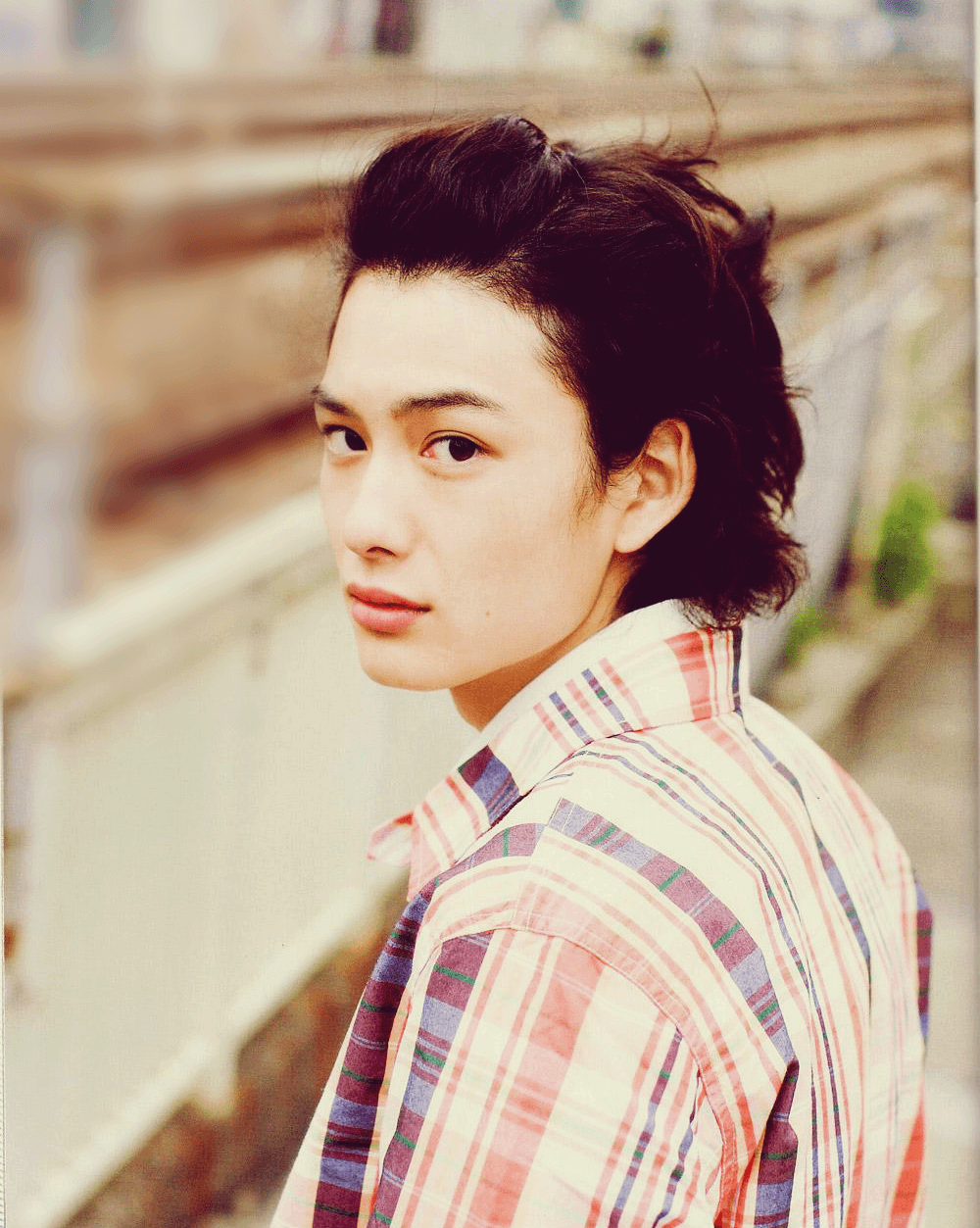 Suda Masaki is an artist and actor. He is immensely popular among Japanese teens for his sultry looks and incredible talent. 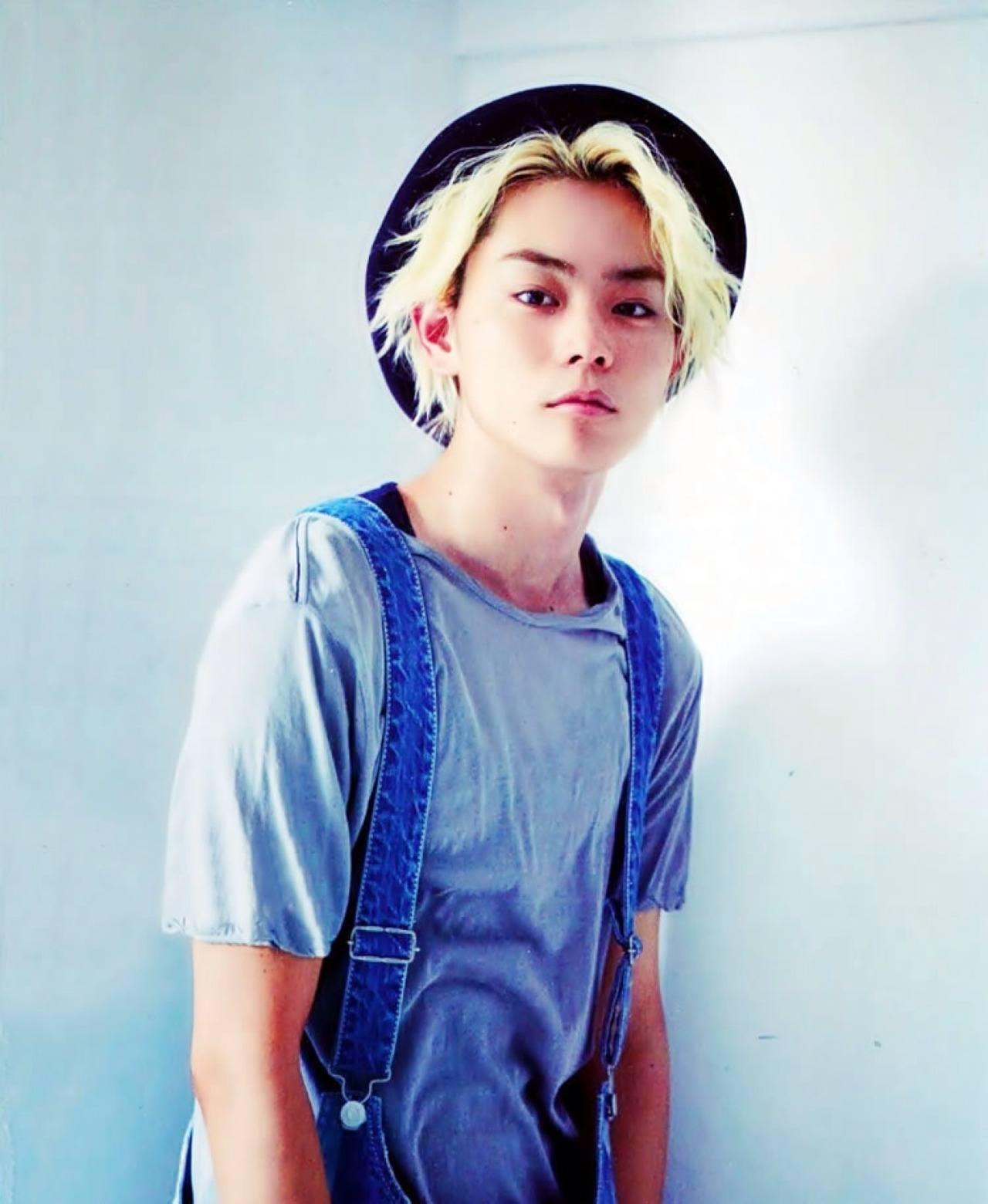 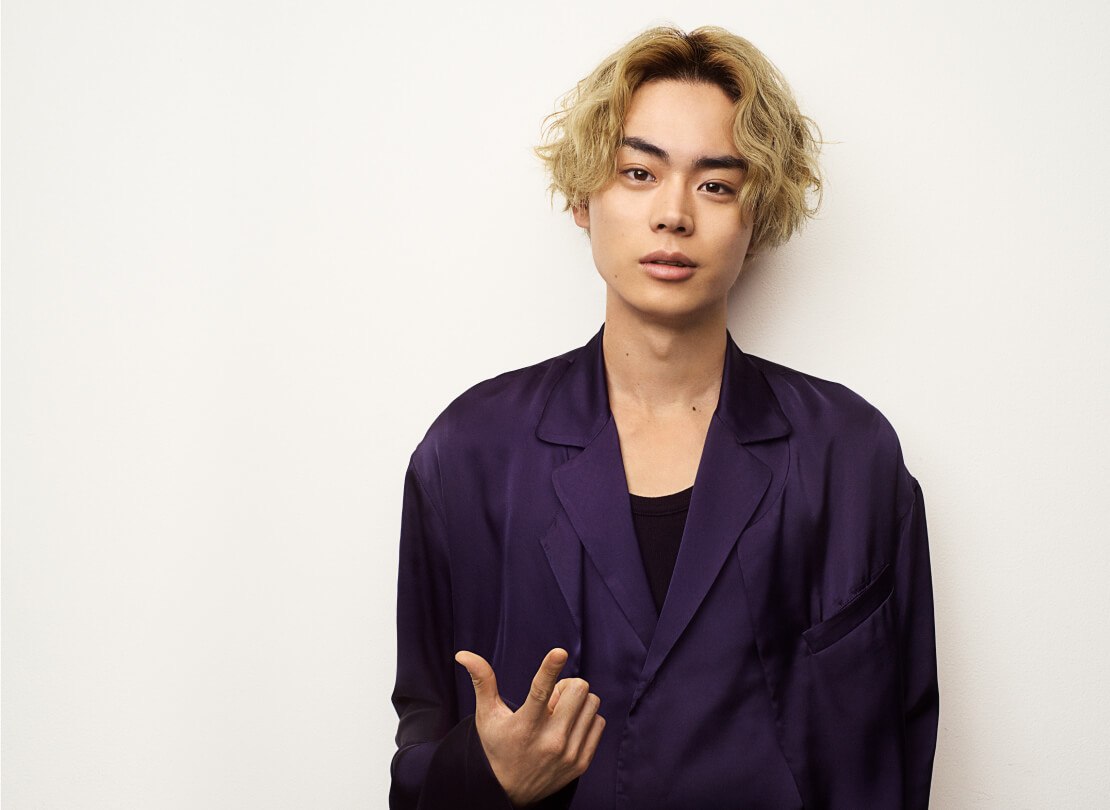 Sota Fukushi is most well-known in Korea as the Japanese doppelgänger for EXO’s Kai and Lee Min Ho combined. Needless to say, his visuals are through the roof. 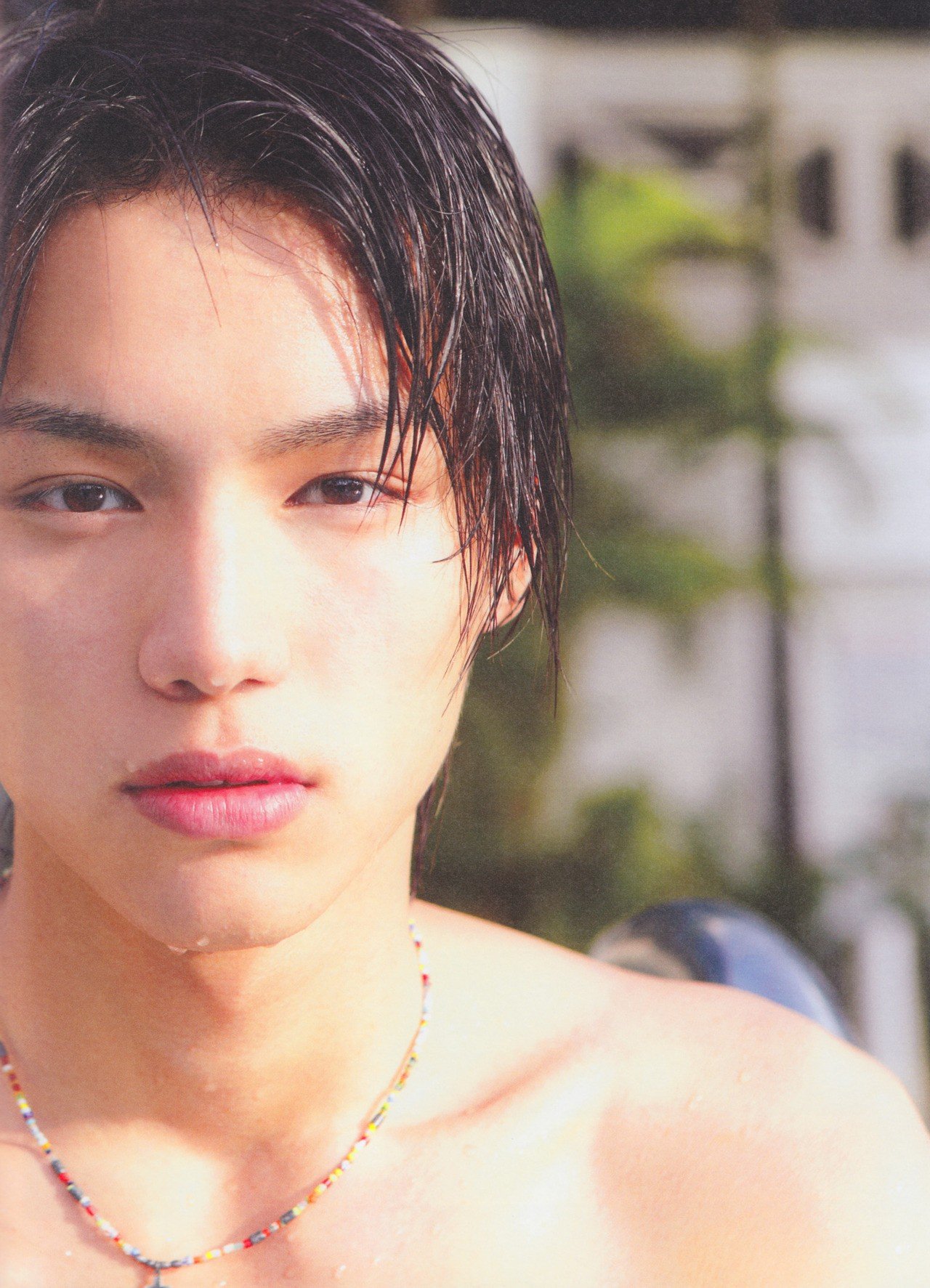 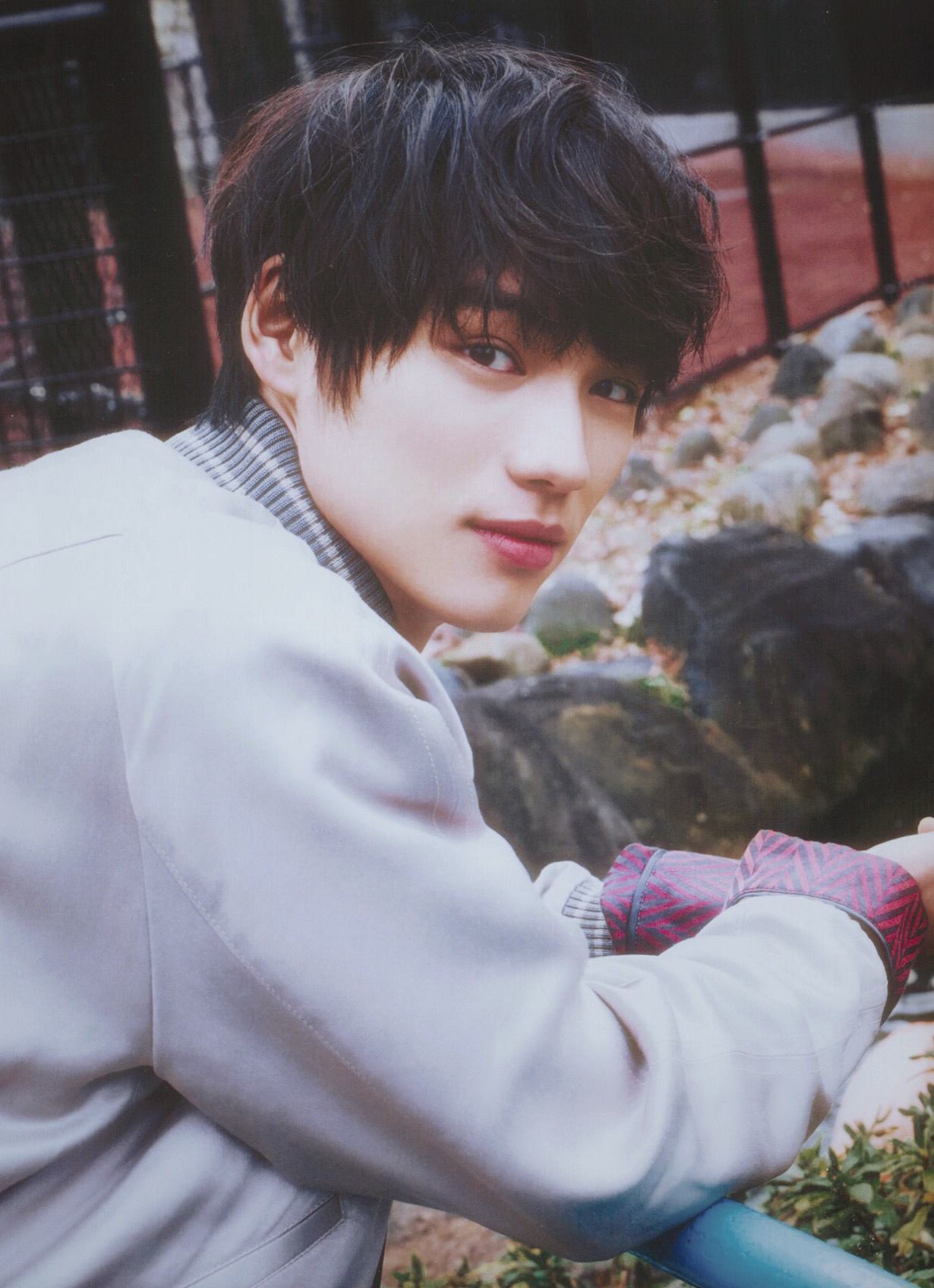 Sakaguchi Kentaro is also famous in Korea for his similarity to Seo Kang Joon. He has the perfect blend of both masculine and effeminate features, making him the ultimate flower boy. 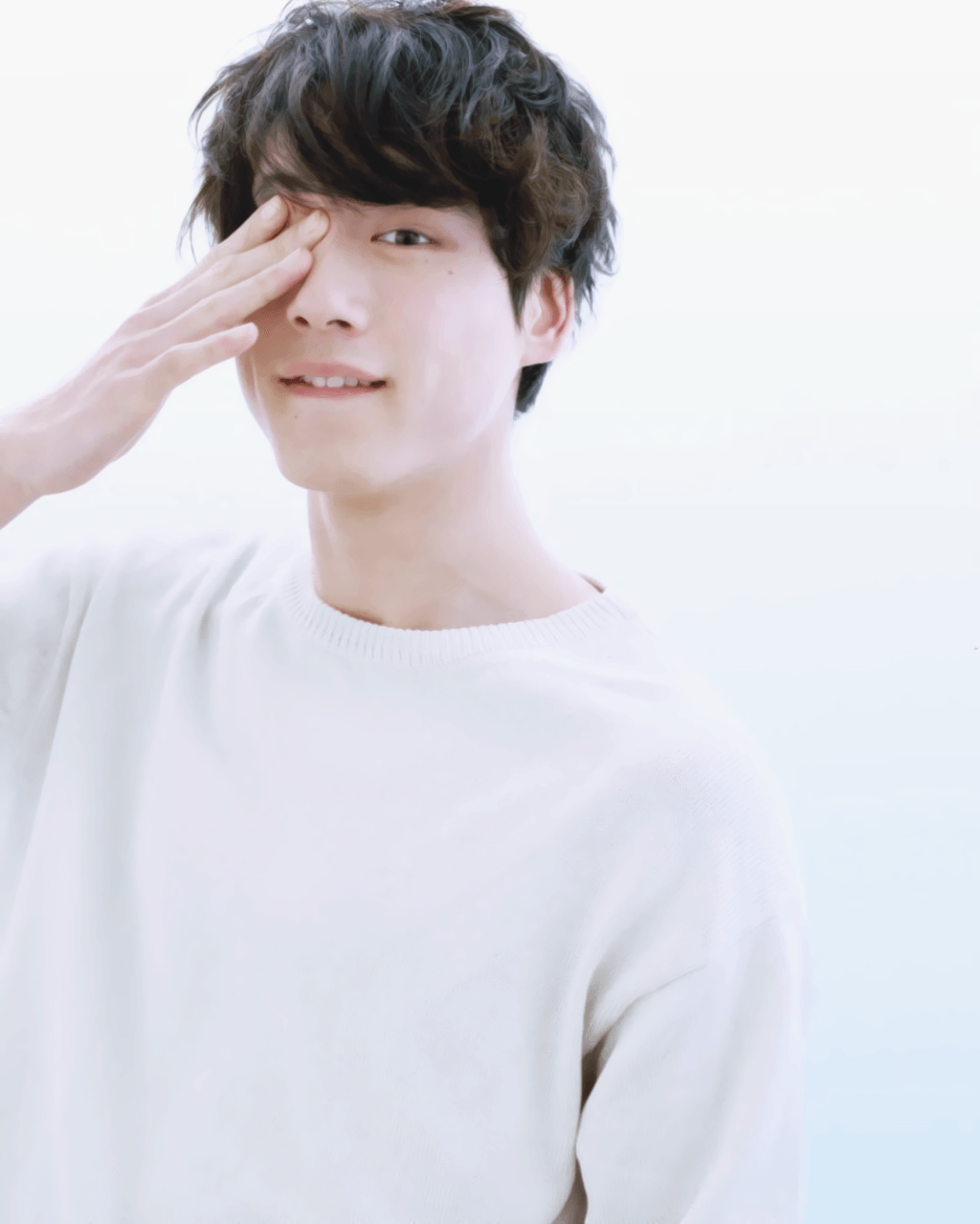 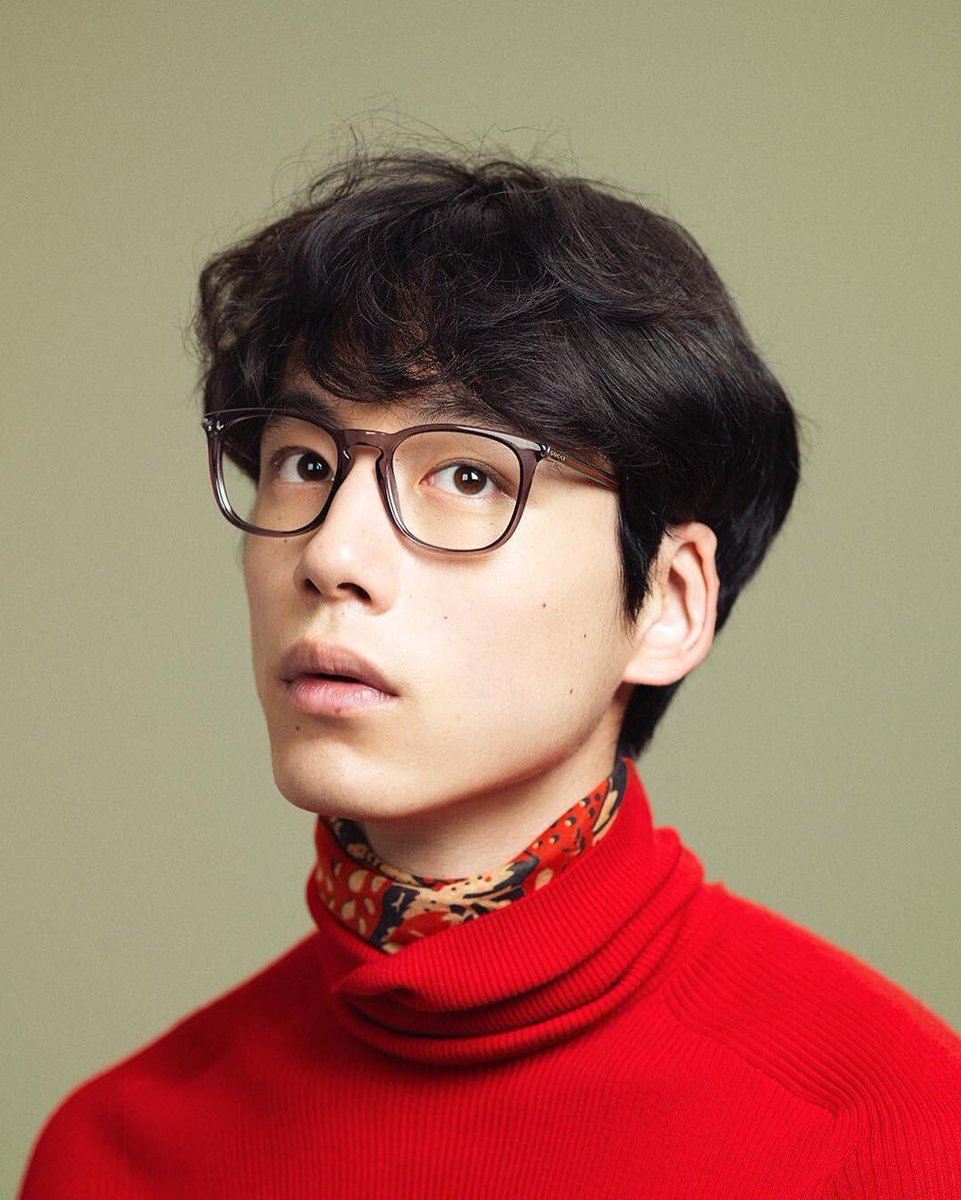