There have been a number of tragedies and scandals that have rocked the K-Pop community throughout the years. Some of them have been absolutely heartbreaking and have had a big impact on the industry. Here are some of the saddest moments in K-Pop history that newer fans may not know but that we all will never forget.

Most people know that Kim Jong Kook has suffered from scoliosis since he was younger and that he works out so hard to relieve some of that pain, but there may be another reason that he worked so hard to bulk up.

There are many people that believe the Turbo singer suffered mental and physical abuse at the hand of his former company’s CEO and the real reason he works out so much was for self-defense.

Fans compiled evidence of his hospital visits and some of his later interviews that pointed to this heartbreak. Considering Kim Jong Kook was only 19-years-old when he became a member of Turbo, drives this home even further.

Although he’s never directly come out and said it nor have any charges been brought up against the ex-CEO, this fan evidence really does make a compelling point.

During 2010, a prominent figure’s university degree was found to be fake and this started a cascade of finding other fake diplomas among the famous. Suddenly all eyes turned toward Tablo.

Since Tablo said he had graduated from one of the most prestigious universities in the world, Stanford, many people couldn’t believe it was true and began to demand he tell the truth. They formed a forum called Tajinyo which was short for “we demand the truth from Tablo” and began to harass him.

Due to the harassment at the time, his career was in tatters and he had to part ways with his record label, his mother and brother lost their jobs, and his entire family even received death threats by the harassers.

It took Stanford stepping into the situation and telling the world that he is, in fact, an alumnus to finally get people to believe in him, although there are still some people who refuse to believe. Thankfully, Tablo was able to rebuild his career and we’re all blessed with the wonderful music of Epik High.

Dalmation gained a lot of attention right before their official debut back in 2010 when the story of how the group was formed came to light.

Ten years prior to Damation’s debut, member Inati was in a hip-hop duo with MC Mong. They had a deep friendship and in 2004, Inati was practicing to be featured in MC Mong’s 1st solo album when he was rushed to the hospital.

Doctors diagnosed Inati with a rare type of brain hemorrhage and he soon fell into a coma. The news hit MC Mong hard and he made a promise to Inati that if he woke up that he would make an album in his name. He spent nights caring for him and even paid for the treatment fees.

After two months of intensive care, Inati miraculously woke up and had slowly recovered after 5 years of check-ups and treatments. When MC Mong heard the news of his recovery he decided to make him the center of a 6 member group, and that’s how Dalmation was formed!

In 2013, Junho decided that he wanted to properly learn acrobatics but during one practice tragedy fell. Junho fell from two meters and lost consciousness for about 2 minutes.

When he fell he landed on his left arm and tore his cartilage. When he was taken to the hospital, doctors also found out that he had fractured his spine. The next day the group was going to hold a concert and Junho, being who he is, decided to sing with the group in a wheelchair for his fans.

Everyone was afraid that the injuries would mean that he would never be able to dance again, but after going through rehab he’s able to do it once again.

Joanne was a singer who debuted in 2001 and released a full album as well as 3 singles. She was well liked by the public and was even called the “second BoA” but she never really got to fulfill her dream.

In 2012, she joined the Korean talent show Superstar K4 and explained why she had left the entertainment industry for so long. She had been injured and sick. During the time she auditioned for the show she still wasn’t better and ultimately was given a no from the judges.

In 2014, she once again tried to fulfill her dreams and was on the verge of having a comeback when she was in a serious car accident and passed away. May she rest in peace.

In 2014, while Leeteuk was serving his mandatory military service he received the news that his father and grandparents had passed away. 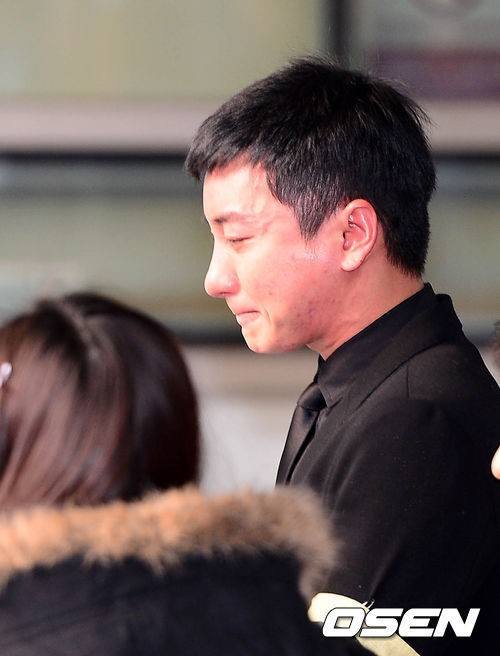 What makes it even worse is that media reports and the police soon confirmed that it was a murder-suicide. It was reported that Leeteuk’s grandparents had been suffocated to death by their own son, the reason being “that he could not afford to take care of them.”

Leeteuk father also left him a with a debt of 5 billion won and a spiteful message saying, “Do you truly believe you achieved success all by yourself?“

Before the news broke, Leeteuk was already suffering from depression but the tragedy made things even worse for him. The military even suggested an early release, but ultimately decided to finish his service. And although his depression has gotten better, he relies on his members and group activities to help.

The same year as Leeteuk’s heartbreak, the whole community was rocked by a tragic accident. On a trip back from a schedule in Daegu, the van carrying the members of Ladies’ Code slipped due to slippery road conditions and excessive speeds. The car reportedly rolled several times before hitting the road divider.

A few hours after the news of the accident was broadcast, it was announced that member EunB had passed away. Four days later, RiSe also passed away from the injuries sustained. The three other members were kept in the hospital for a month before they were discharged.

The news absolutely rocked the world and many fans and other idols helped to promote the group’s last song together “I’m Fine, Thank You”.

After giving a controversial interview in Thailand in 2012, the group gave several apologies. But criticism of the group continued and eventually led to the rumored creation of a petition filing for Block B‘s suicide.

Due to the stress of the situation, P.O suffered major distress and even went into shock following the attacks regarding the issue. He was later sent to the hospital and was later diagnosed with stress-induced schizophrenia. 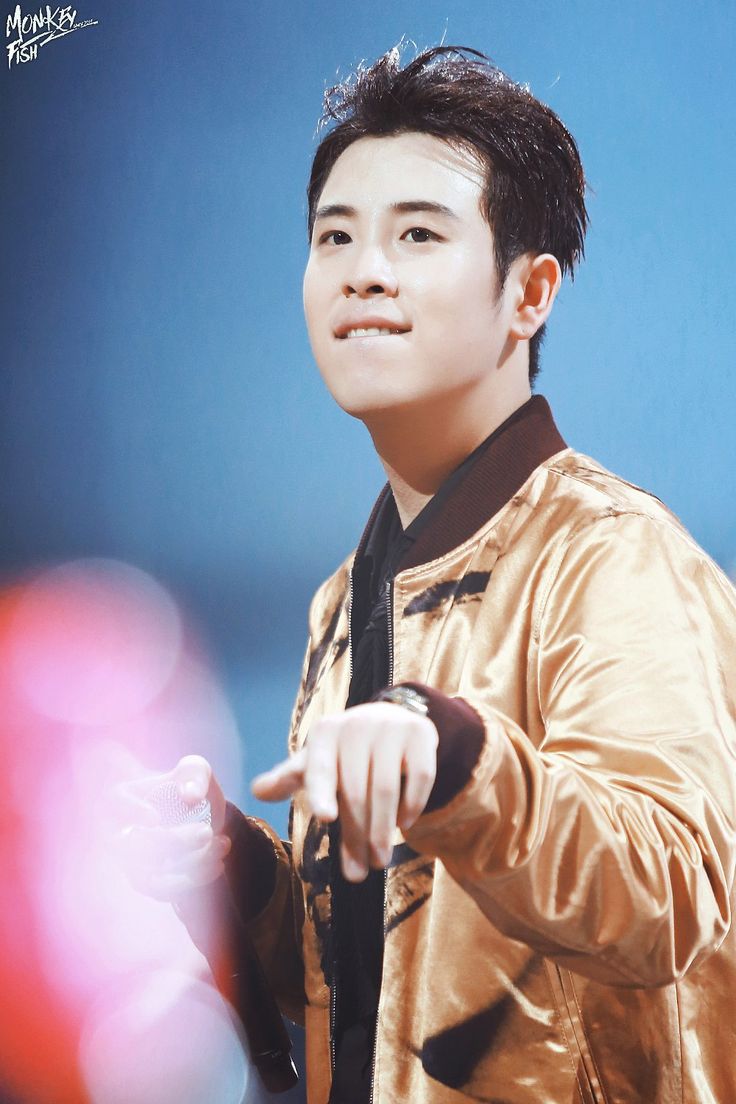 We all know that anti-fans can be scary but what happened to Yunho in 2006 shows that they can go to extremes to show their hatred for certain idols. At the time of the incident, a fan had come up to him and handed him a drink. Out of habit, he drank the bottle in one shot and fainted shortly afterward.

Later he found out that the drink had contained super glue and had to have his stomach pumped. The incident made him develop an anxiety disorder, which he was later treated for, and even made him consider leaving the entertainment industry. Thankfully stayed in music!

In 2013, Son Ho Young‘s girlfriend committed suicide in his car. The news hit him hard and things took a turn for the worse. As the group was on hiatus, Son Ho Young didn’t have any sort of outlet and felt absolutely helpless.

As the hopeless feelings continued, he tried to take his own life. When he was found, he was rushed to the hospital. Thankfully he woke up and later expressed his relief that his attempt had been unsuccessful.