Prior to their 2016 comeback, boy group WINNER graced the cover of W with an alluring pictorial.

The boys showcased a dashing and mysterious vibe in their photos for the pictorial as they shared words about their closely approaching comeback as well. The members epxressed their nerves and excitement for their album, contrasting their charming, stoic looks in the photos.

In anticipation for the comeback, YG Entertainment artists Lee Hi and most recently Taeyang have shared short cover teasers for “Baby Baby,” one of the many tracks to be included on WINNER’s album. A pre-release track “Pricked” by Mino and Nam Taehyun has already proven its success in converting non-fans, raising anticipation for the group’s comeback after a year of hiatus.

The group’s album EXIT is expected to be released on February 1st.

Take a look at their images here: 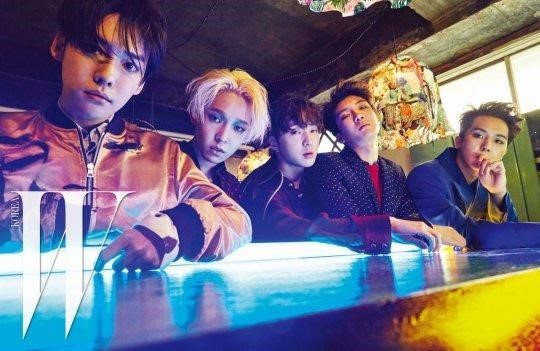 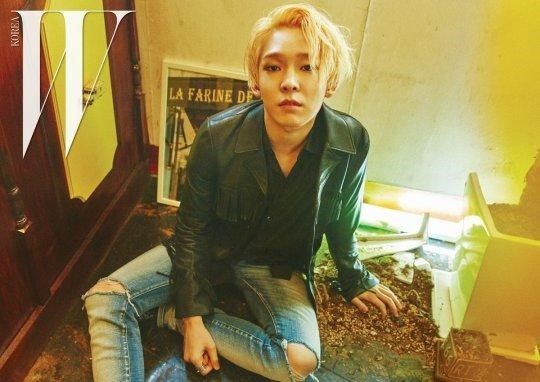 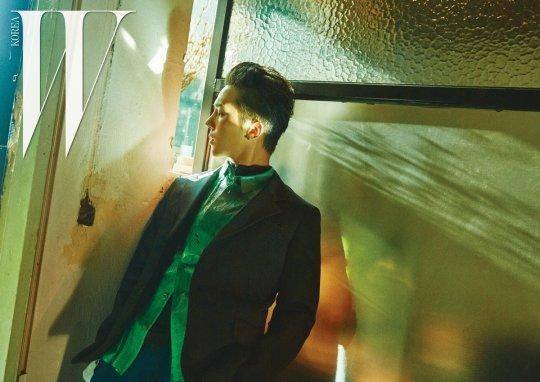