VIXX will be gracing the July cover of The STAR magazine with a new boyfriend look for their third anniversary.

On June 22nd, a representative of the magazine revealed that VIXX wanted to do a special concept as a treat for their fans as the group reaches their third anniversary 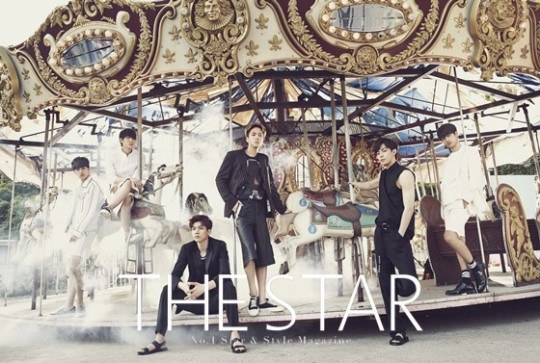 With an innocent boyfriend concept in mind, the members of VIXX took to the suburbs of Seoul and an abandoned amusement park. With their new outfits and a focus on becoming ideal boyfriends for ST☆RLIGHT’s, the boy band showed a different aspect of themselves that has not been seen in any of their previous comeback concepts.

The July issue of The STAR will be available on June 23rd and will feature Producer‘s IU, the mentors of Show Me the Money 4, and more. 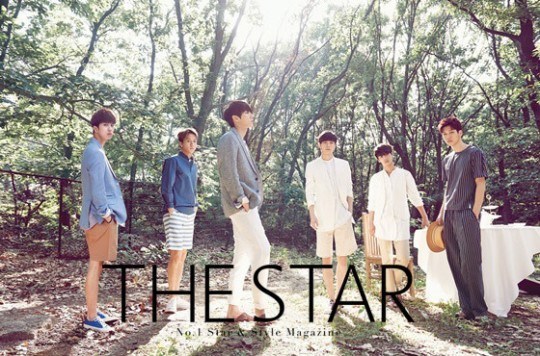 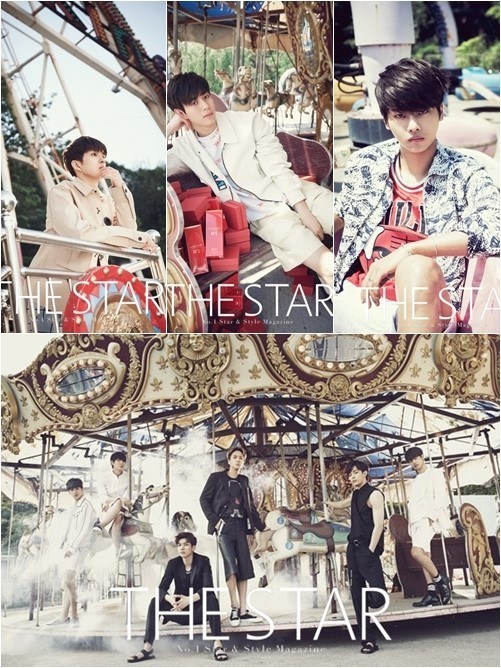