Of the many idols that participated in the concert, netizens noticed 3 female idols in particular who stood out with their perfectly chiseled abs. EXID’s Solji, 4MINUTE’s Hyuna and SISTAR’s Soyu, all pictured below, all wore flattering shorts and cropped tops to show off their beautiful S-line figures.

Recently, EXID has recently wrapped up their “Ah Yeah” promotions, while Solji has recently received her first settlement payment for EXID’s promotions from her agency. In addition, SISTAR was seen pictured with labelmate MONSTA X backstage of the concert, and the girl group is confirmed for a June 2015 comeback! 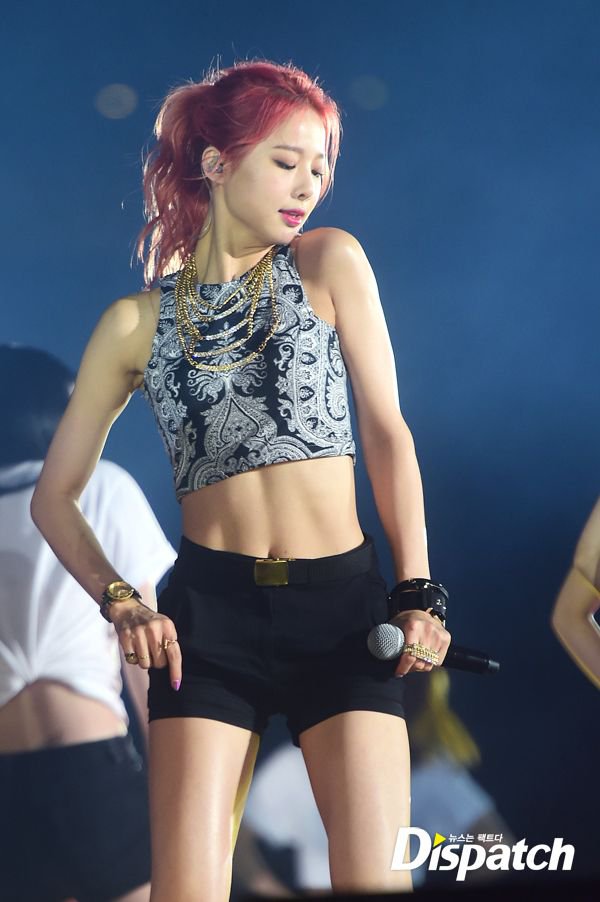 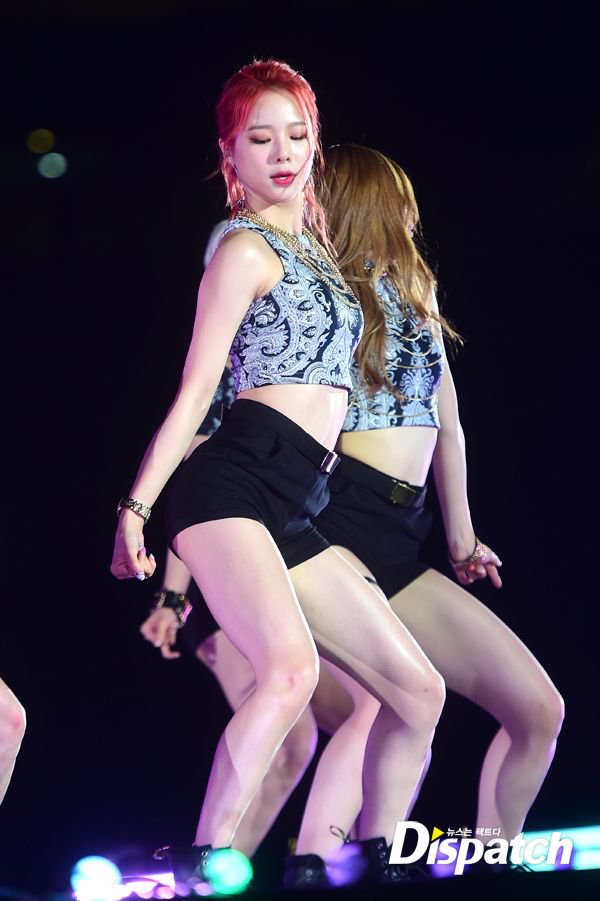 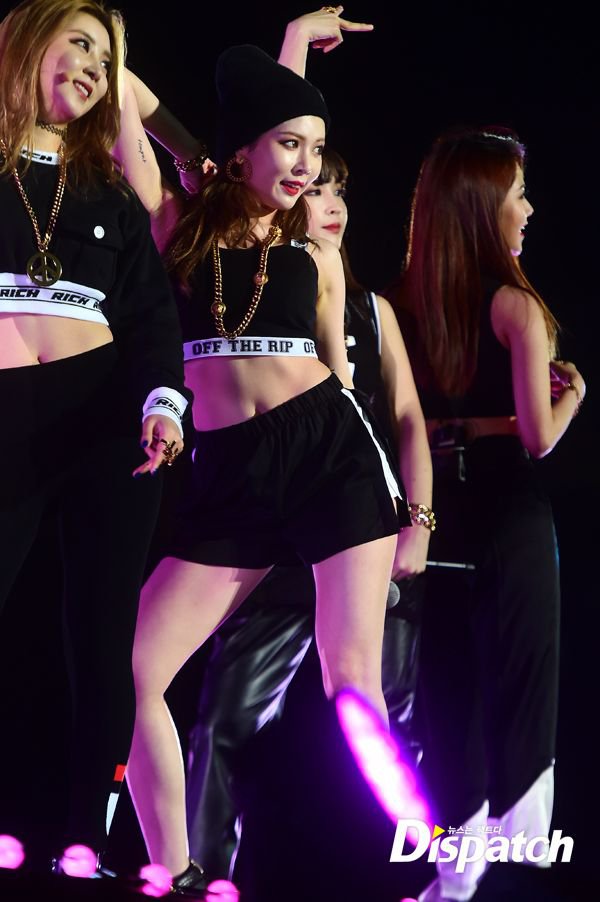 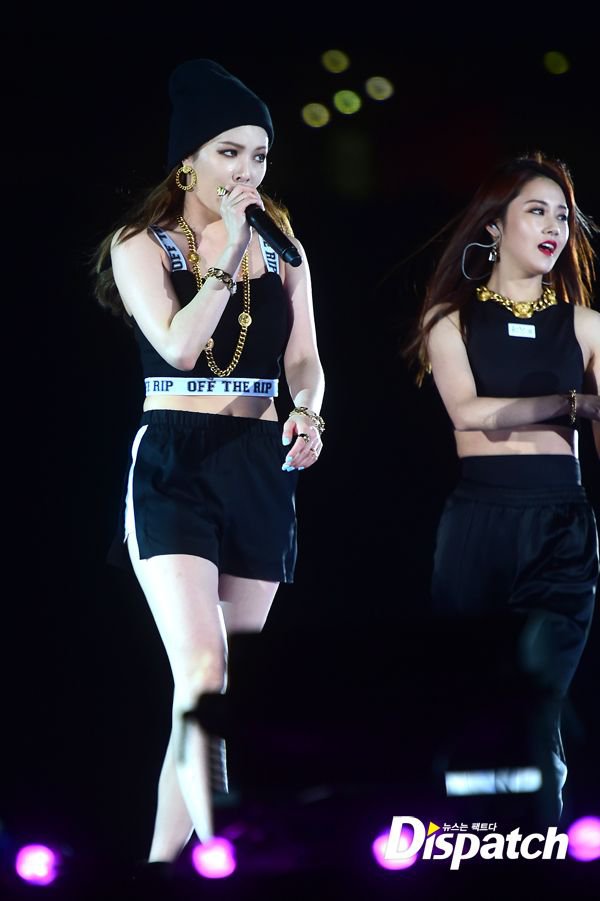 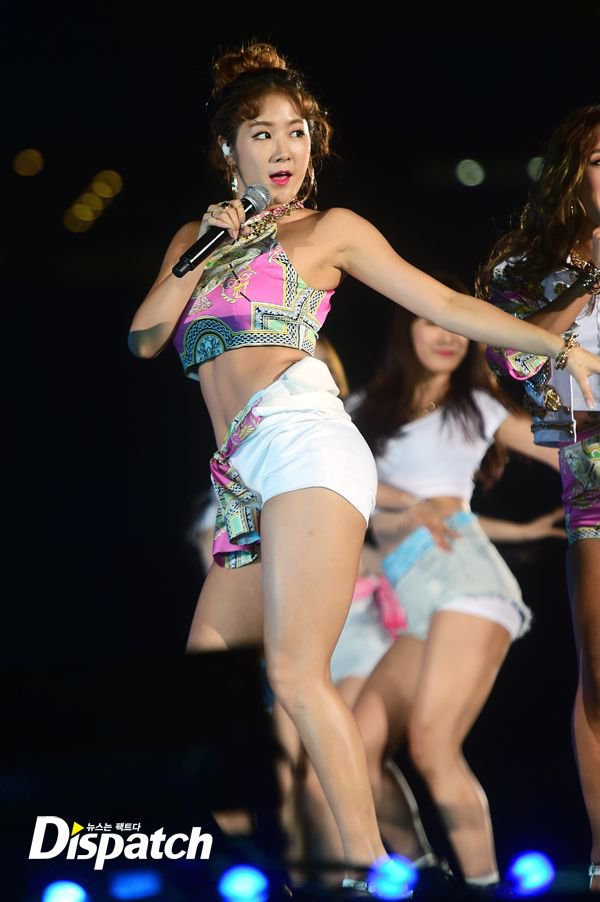 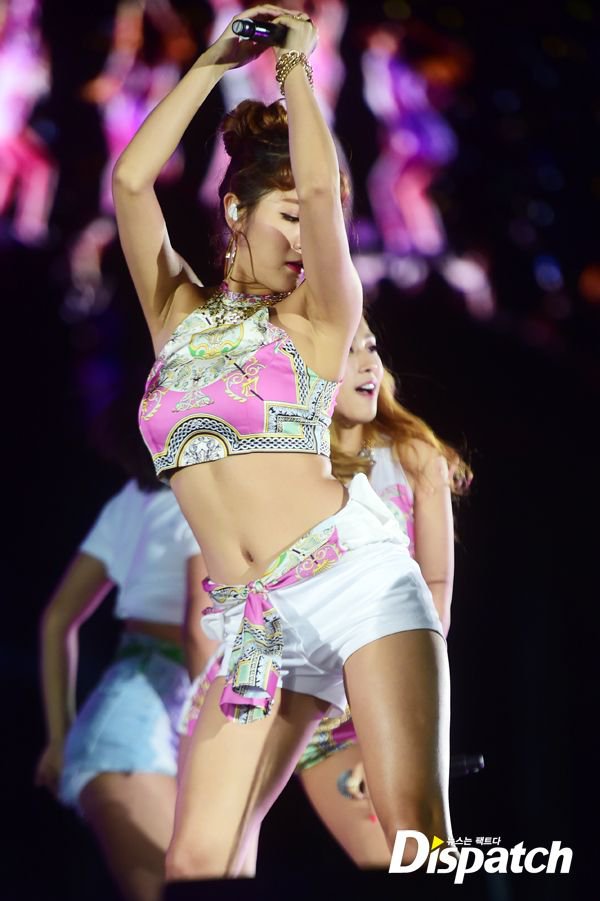 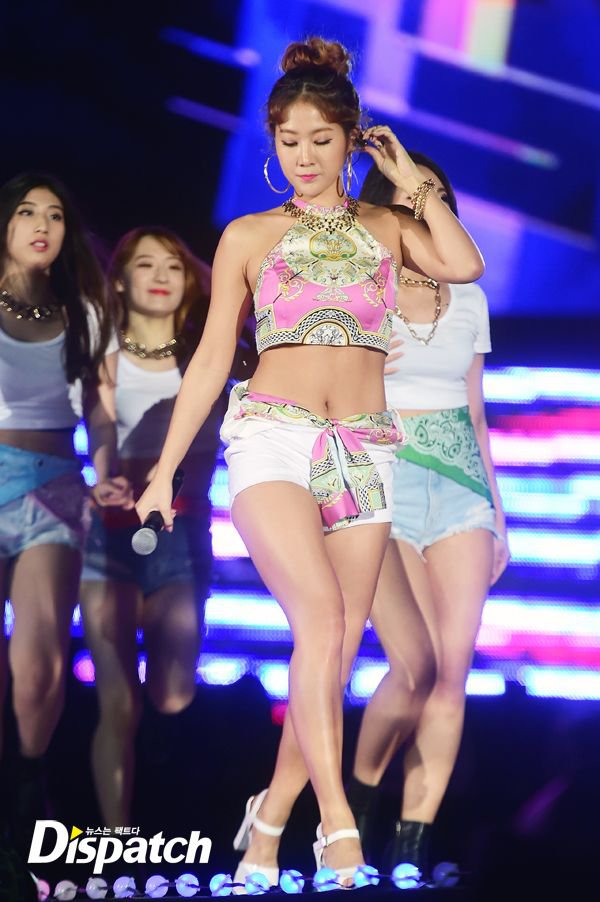