With rookie girl group TWICE having made a successful debut, media is speculating that the group will keep JYP Entertainment‘s status as a top agency for years to come.

Although TWICE was highly anticipated following the end of the company’s SIXTEEN survival show, the group has surpassed expectations by performing well on both digital and physical charts, and even winning the Rookie of the Year award at the 2015 MAMA. The group has also scored multiple CF deals since their debut, and have established a strong fan base already.

With so much early success, Korean media outlets are predicting that the group will be a pillar for JYP Entertainment in the next couple of years, perhaps rivaling the success of their senior groups, such as Wonder Girls and miss A. In response to such speculation, fans have overwhelmingly supported this notion, with many agreeing that TWICE will bring much prosperity to JYP Entertainment. 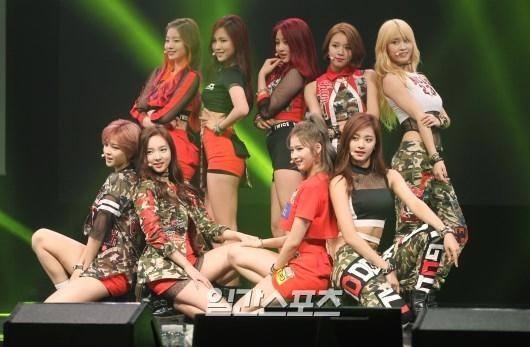