Although Korean actors are all incredibly handsome, a lot of their charms comes from their amazing hair.

In fact, a recent online post claimed that hairstyles are essential for an attractive man, and proved so by photoshopping terrible haircuts on to some of Korea’s top actors. Despite the men being incredibly handsome, netizens found that even they looked awful in the awkward hairstyles, prompting many to agree with the post. 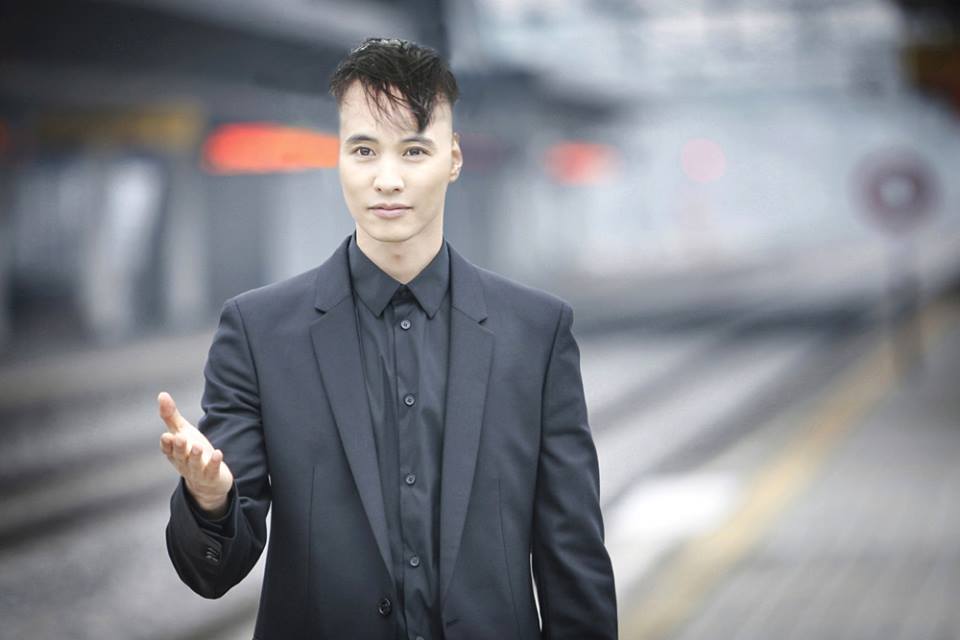 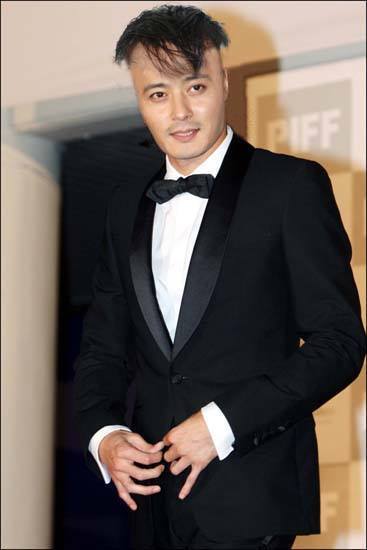 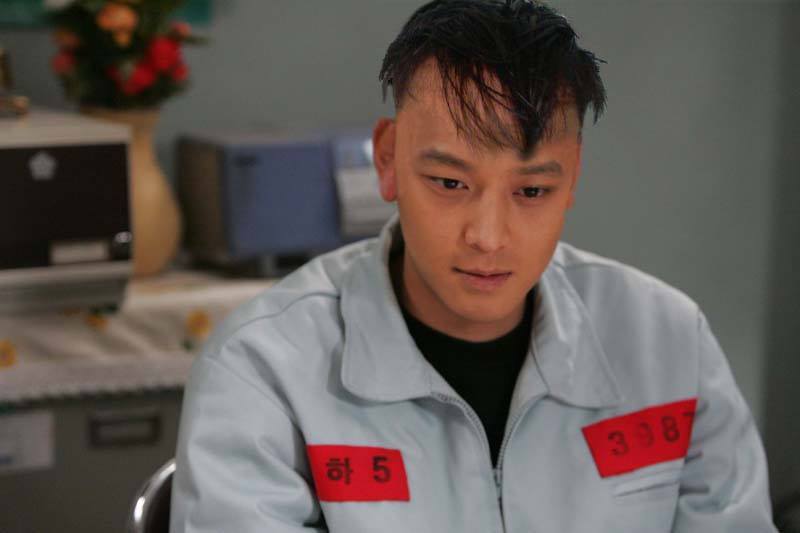