Although T.O.P is consistently mentioned in conversations regarding the best male visual in the industry, fans are constantly wondering why he’s still single.

However, the BIGBANG member finally revealed the reason he’s still single on his Instagram account when he responded to a fan’s comment. When a fan commented on one of his posts, explaining that she doesn’t have a boyfriend because she likes him too much, the YG Entertainment singer responded with a hilarious explanation that cracked fans up. 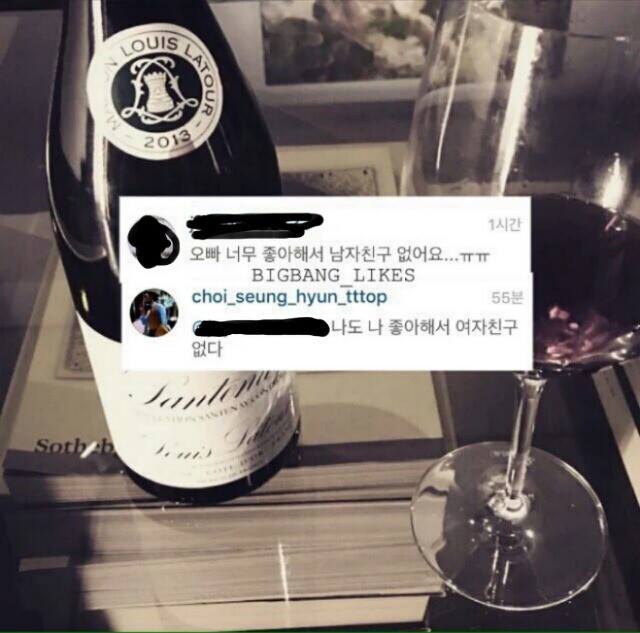 24 Of The Tallest Korean Actresses In The Industry

5 Of The Most Famous Backup Dancers In K-Pop