Super Junior is returning with a special album this summer in celebration of their 10th anniversary, releasing various individual concept photos for each members!

Published on their official SMTOWN website on July 8th, the current active nine members of Super Junior – Kyuhyun, Yesung, Heechul, Ryeowook, Siwon, Kangin, Leeteuk, Donghae, and Eunhyuk – pour out their charisma in their monochrome shoot, utilizing shadows to bring out a sense of mysteriousness all at the same time.

Devil is being released as a special album for fans as thank you supporting Super Junior, giving them their friendship and trust, for the past 10 years. The album will contain a total of 10 tracks with a variety of genres including the title track with a trendy melody, “Devil.” Specifically, the Super Junior units will be coming together through their own tracks on the album, including Super Junior-T (Trot), Super Junior-K.R.Y. (Kyuhyun, Ryeowook, Yesung), Super Junior-M, and Super Junior D&E.

Their special album Devil will be available on July 16th at midnight KST. They will also hold an encore concert in Seoul on July 11th and 12th at the Olympic Park Gymnastics Stadium in Seoul. 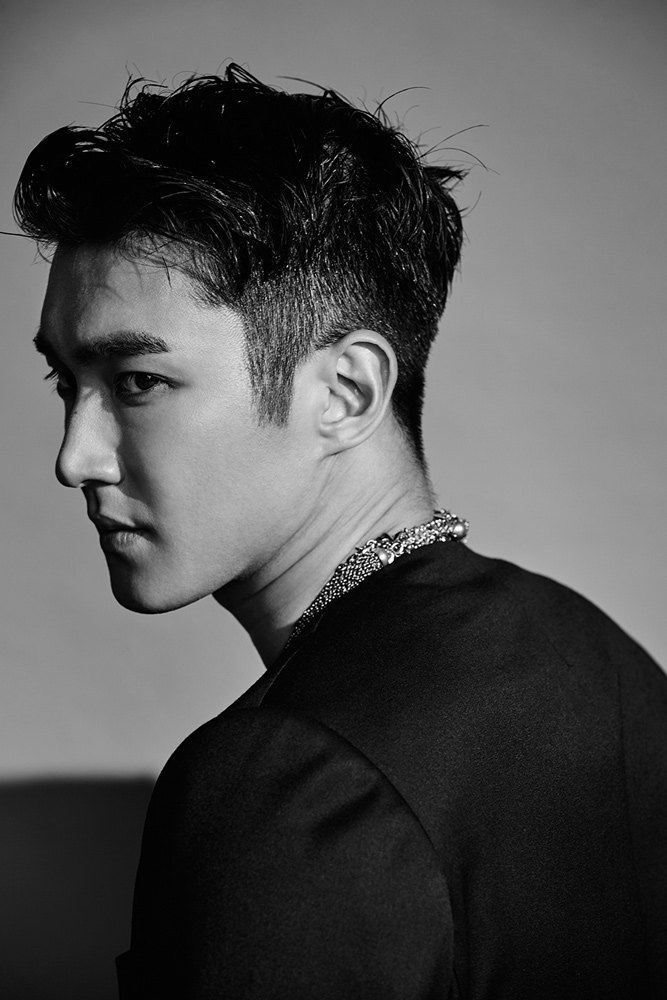 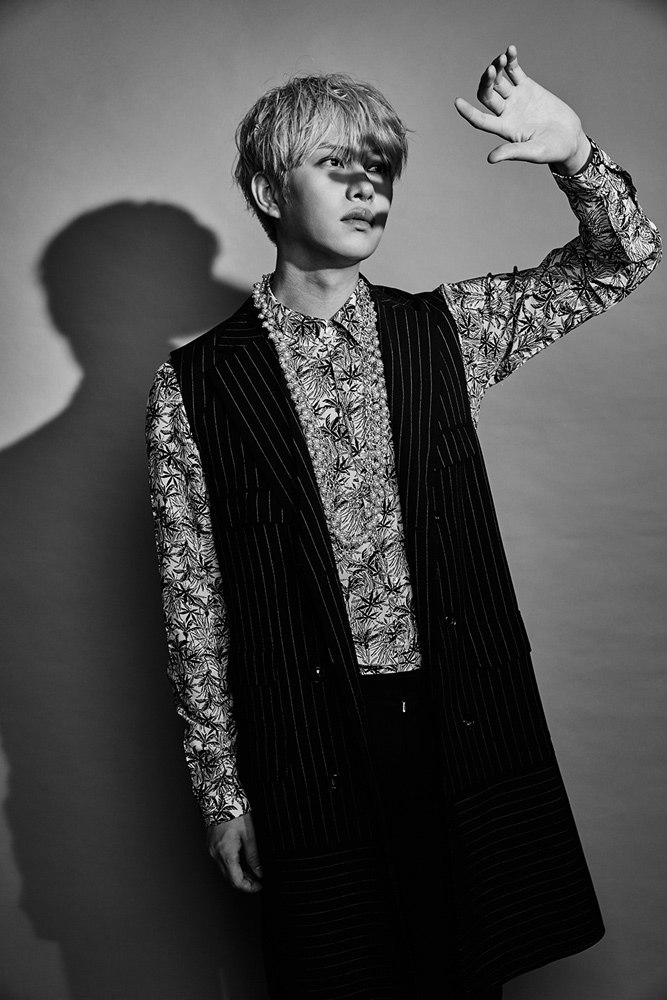 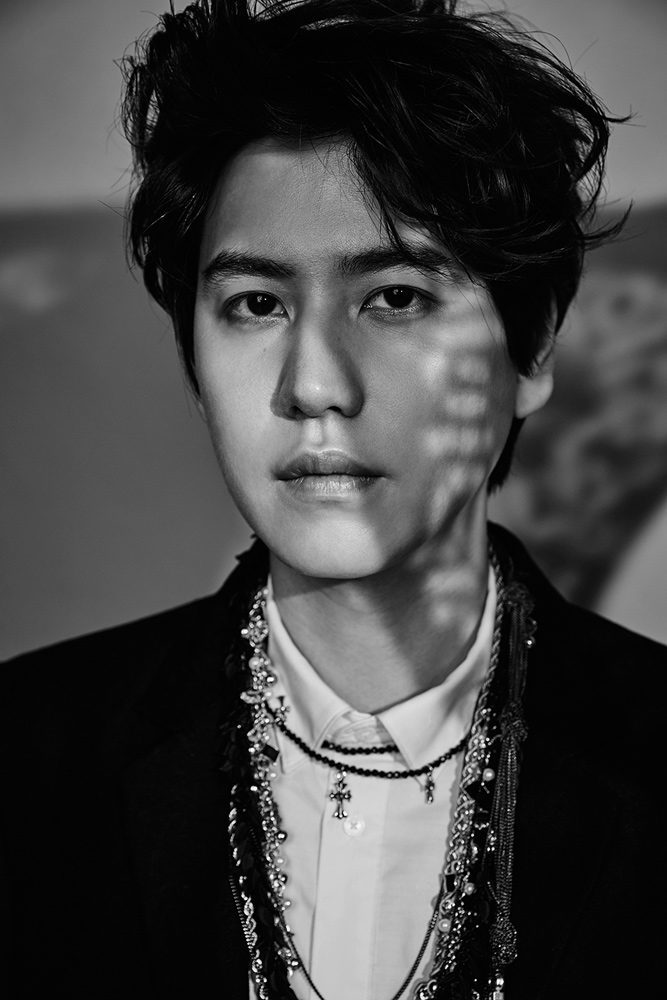 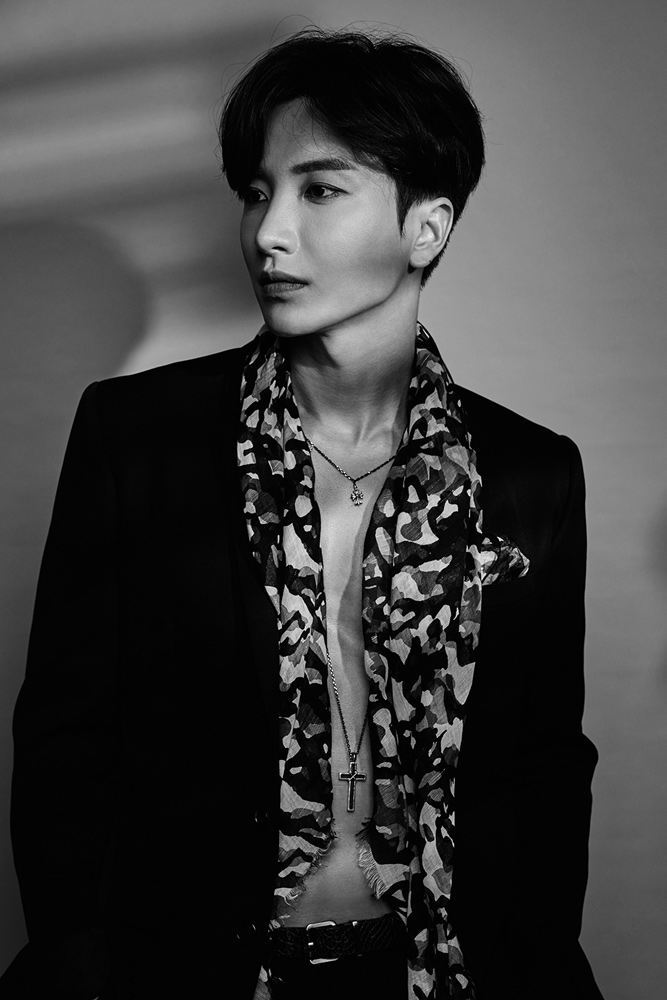 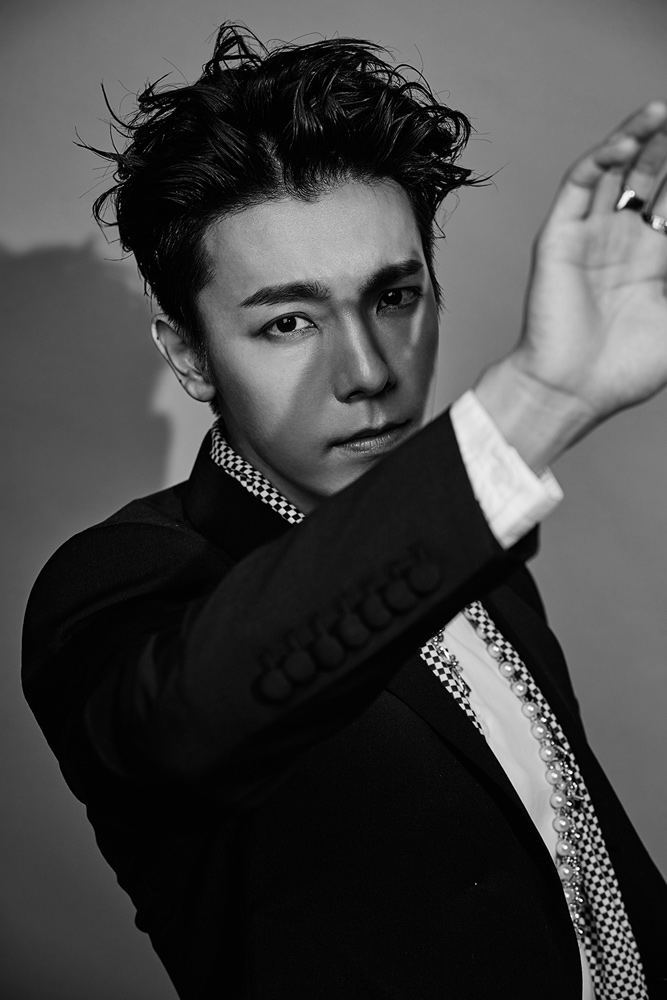 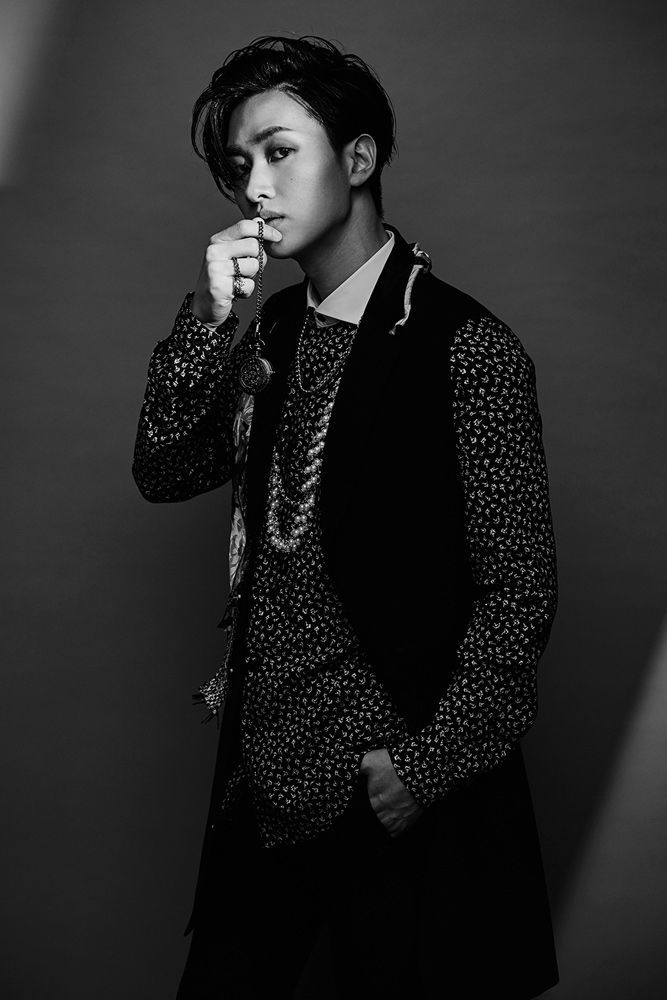 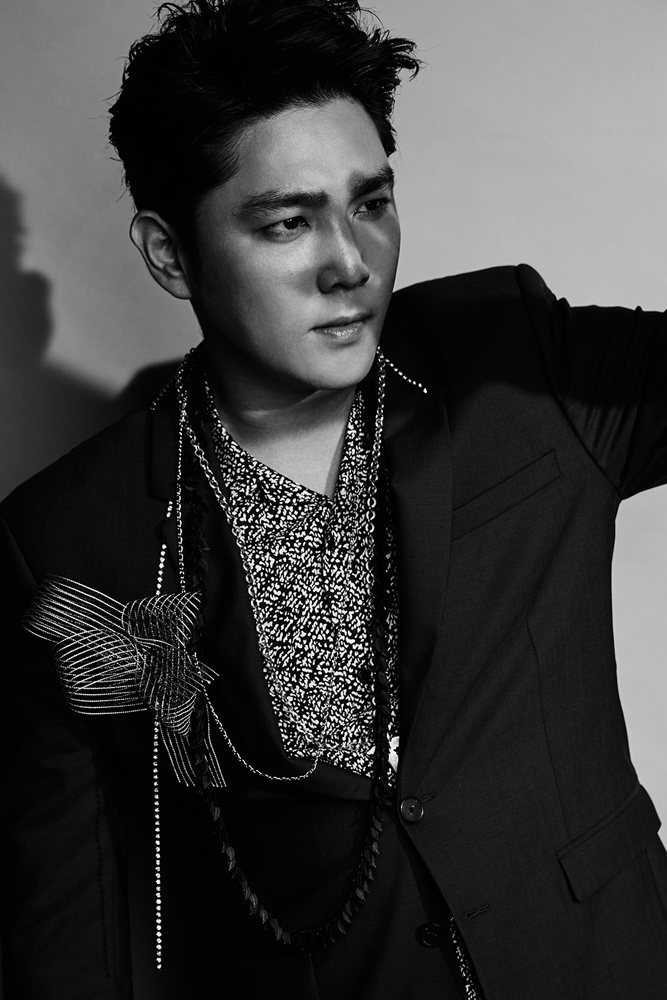 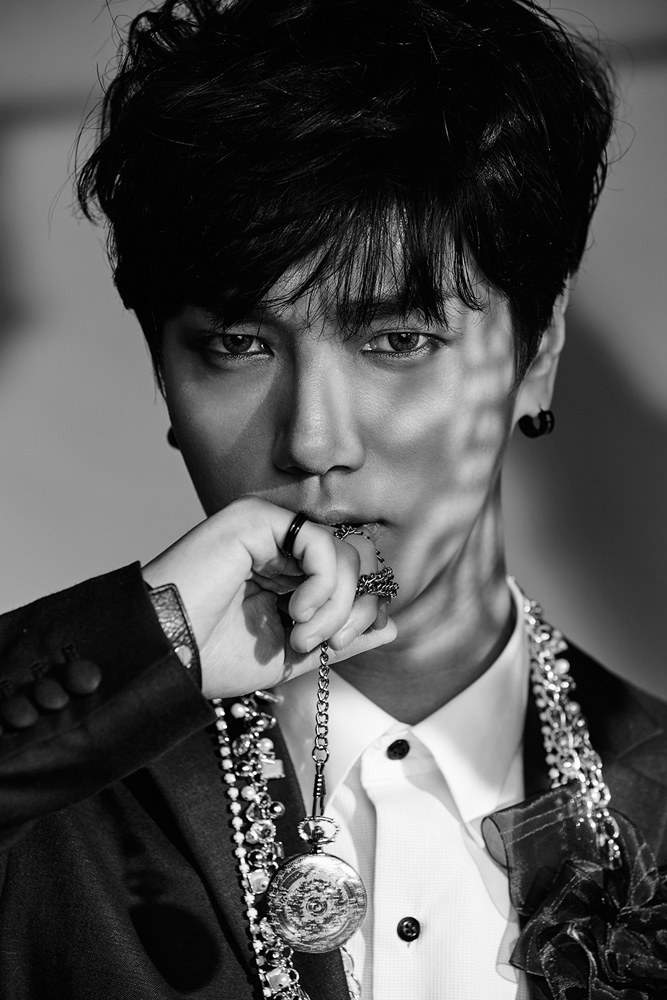 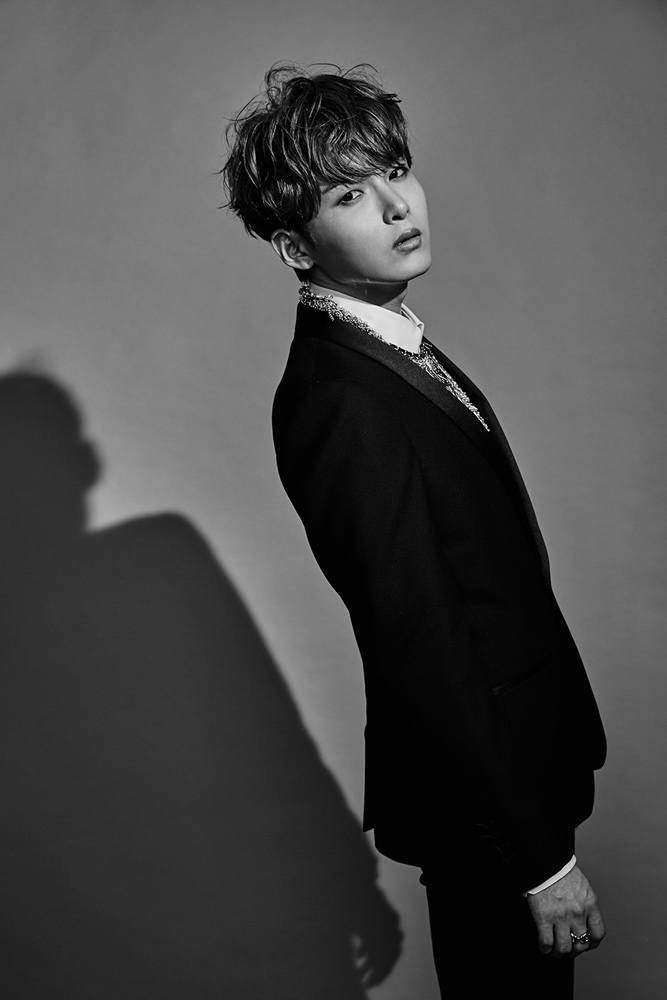 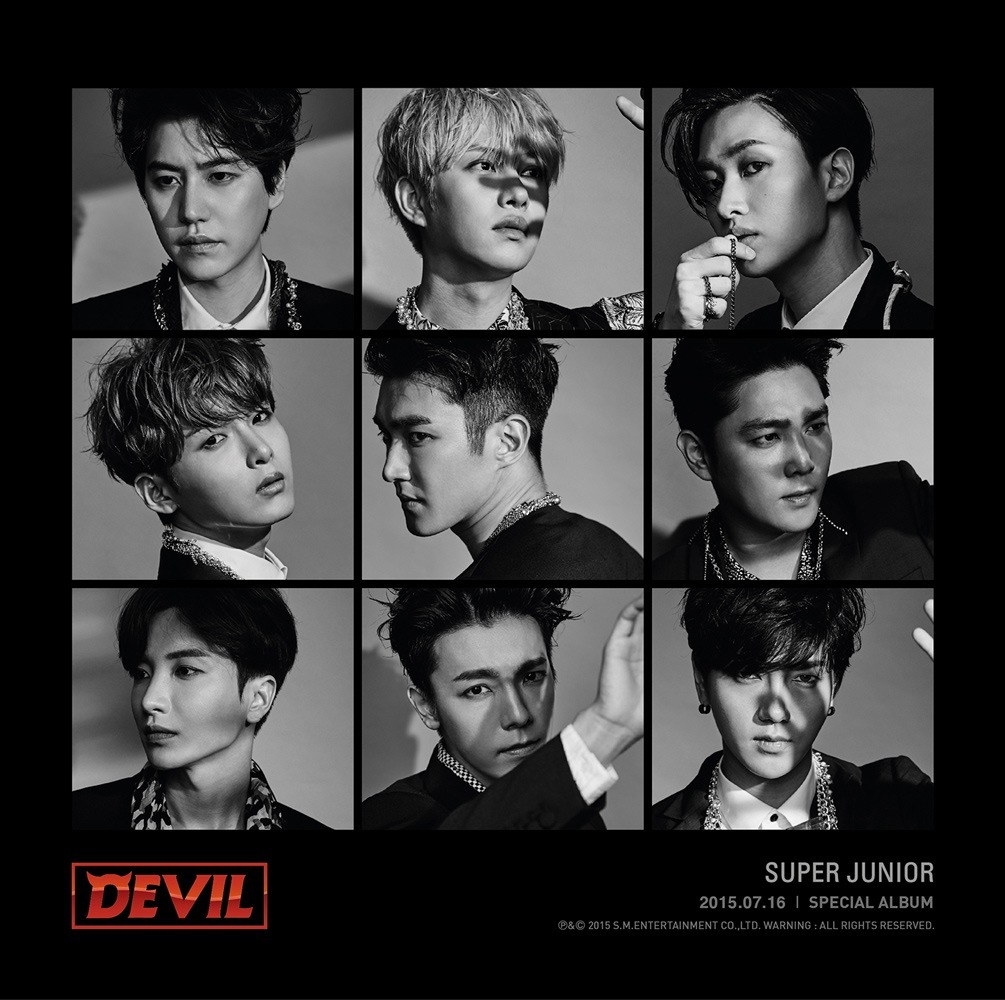