In light of Shinhwa’s comeback, Naver Music has launched a special page and released the group’s latest individual concept images.

On February 16th, Naver Music released the exclusive photos on their official page which featured the members with a black and red concept. The members were styled in black turtlenecks, posing in front of a red backdrop.

The photos also had their initials in the background which was similar to the concept images previously released.

Meanwhile, Shinhwa will be releasing their 12th album WE on February 26th which will be their first release in a year and nine months. 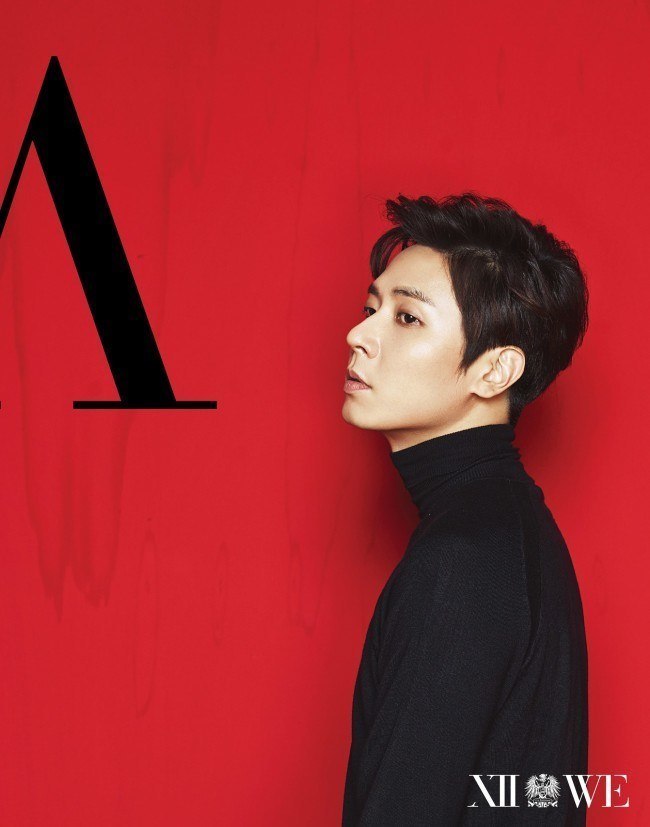 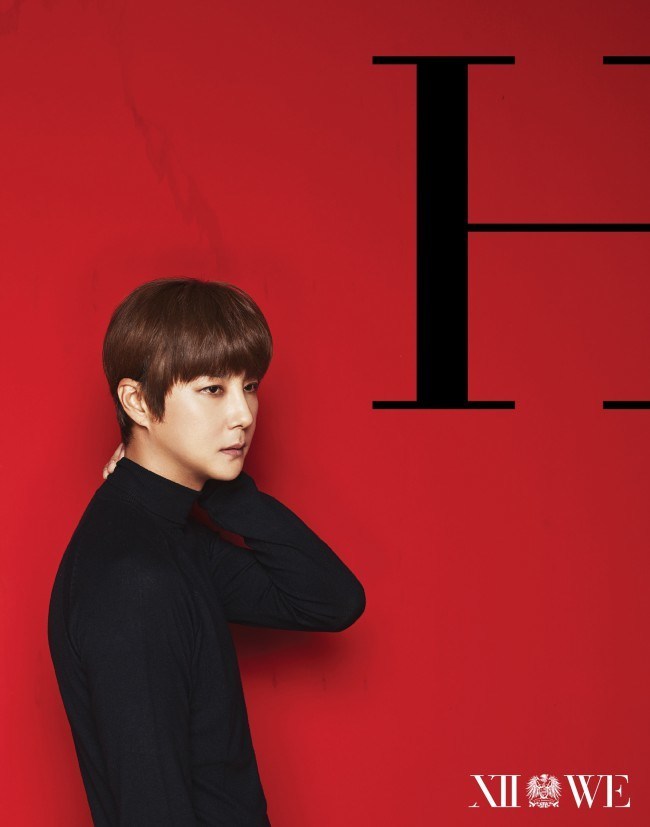 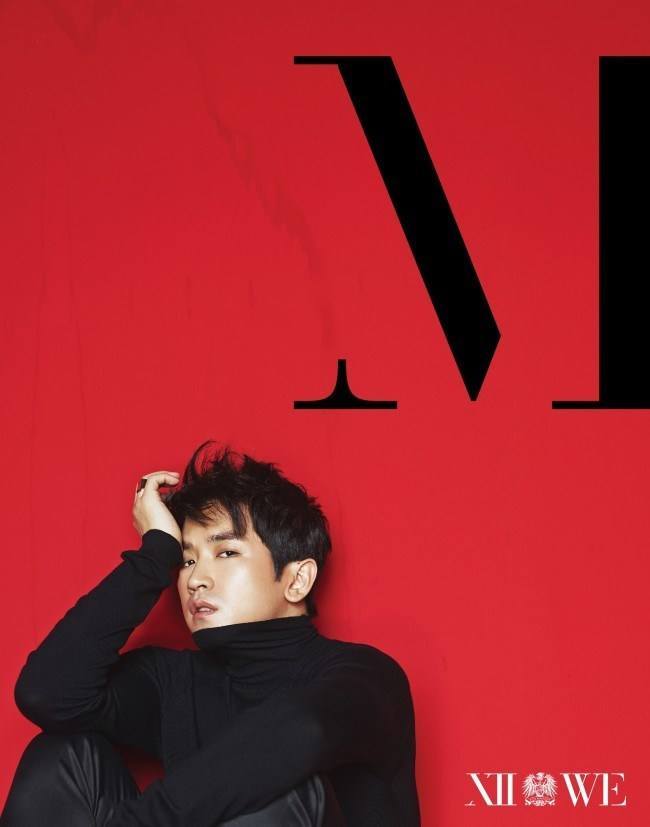 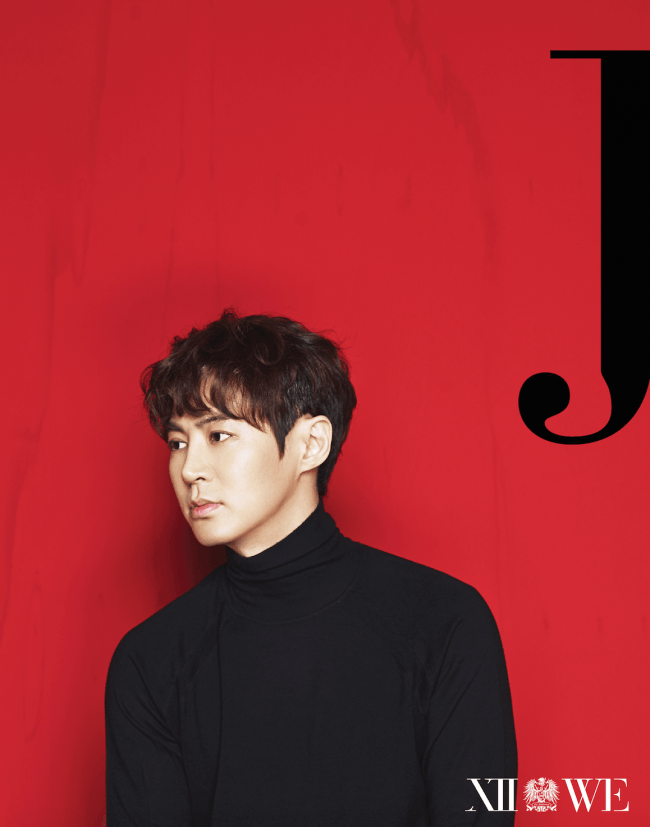 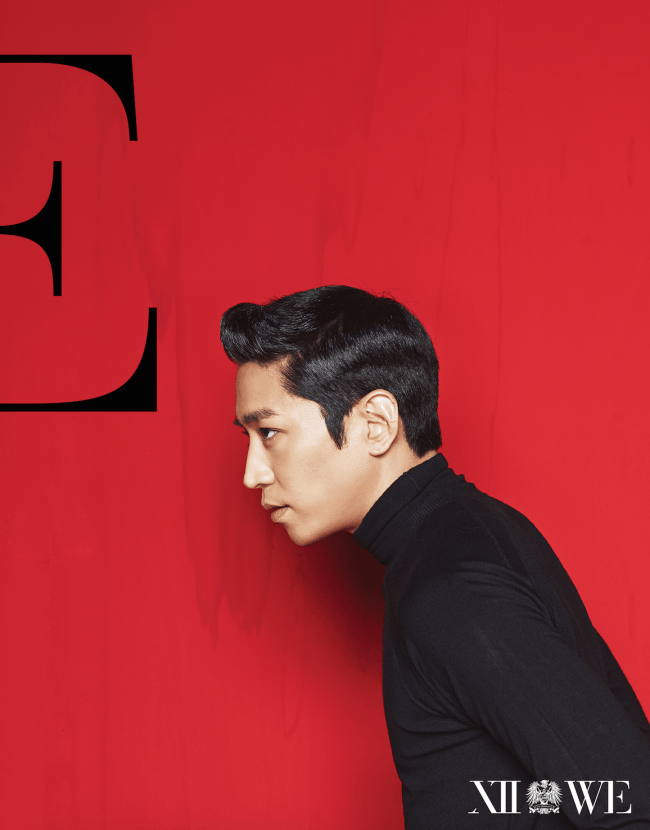