For the first time since her debut, Shin Se Kyung will be sporting a short hairstyle for her drama. 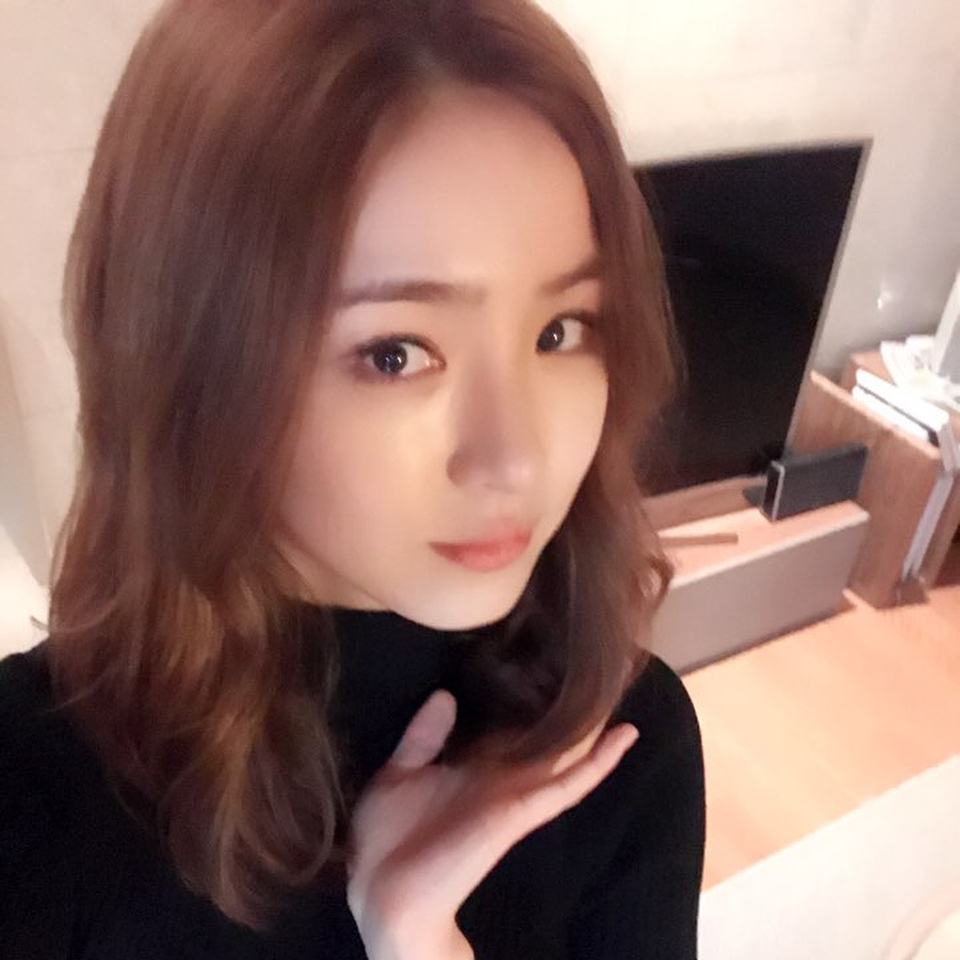 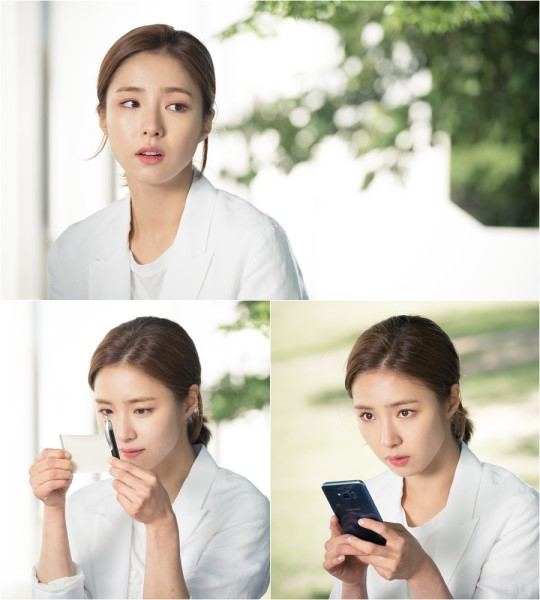 She mentioned that she cut her hair specifically for her new role and hopes to show everyone a new side of herself and her character.

“For Bride of the Water God, I had long, straight hair but I also cut it to a shorter hairstyle. I also drove myself to the filming locations.

I want to show off a new side of myself that I have not shown off before.” 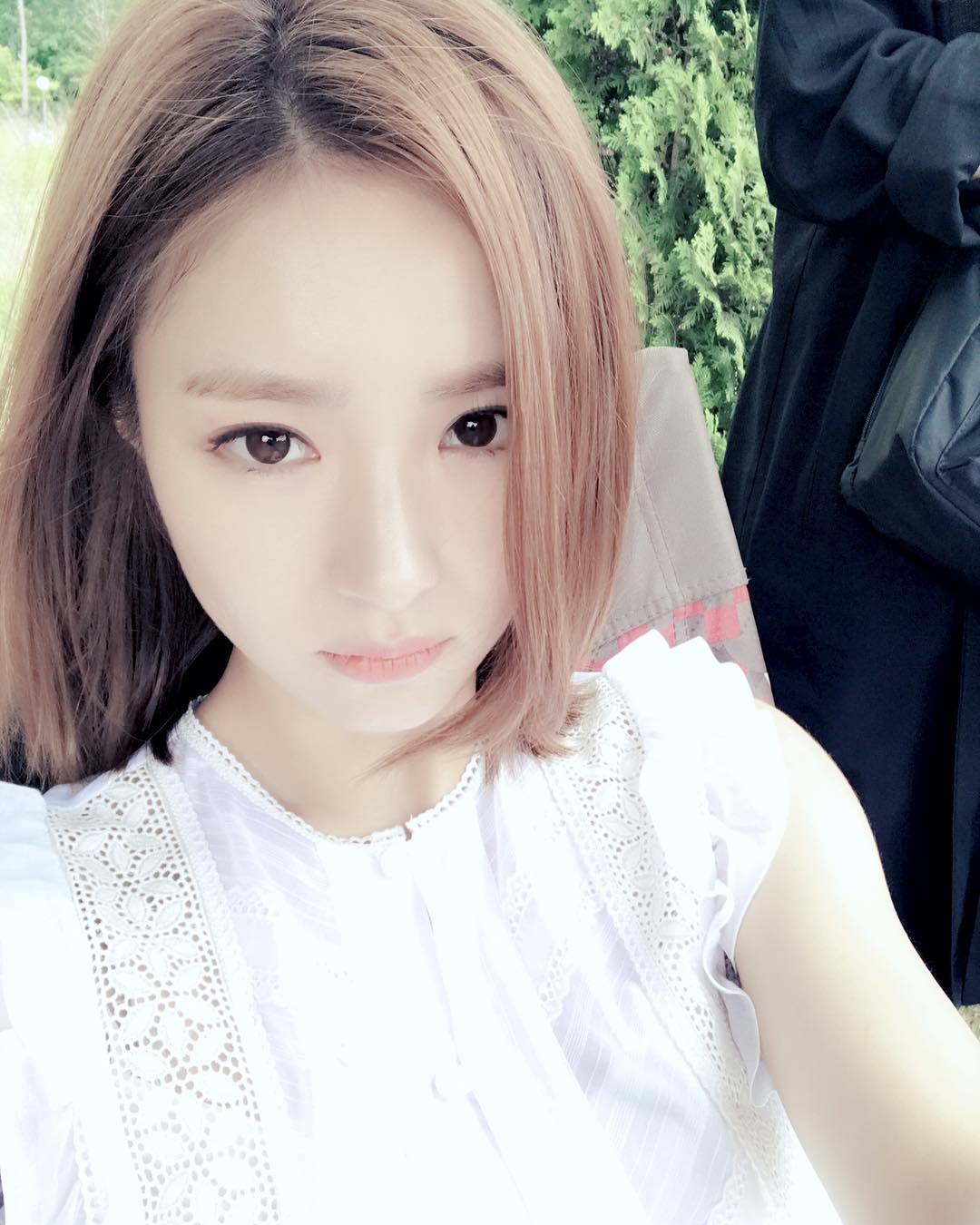 “So Ah seems very soft and delicate but she’s actually very thick skinned, which makes me even more attached to her character.” 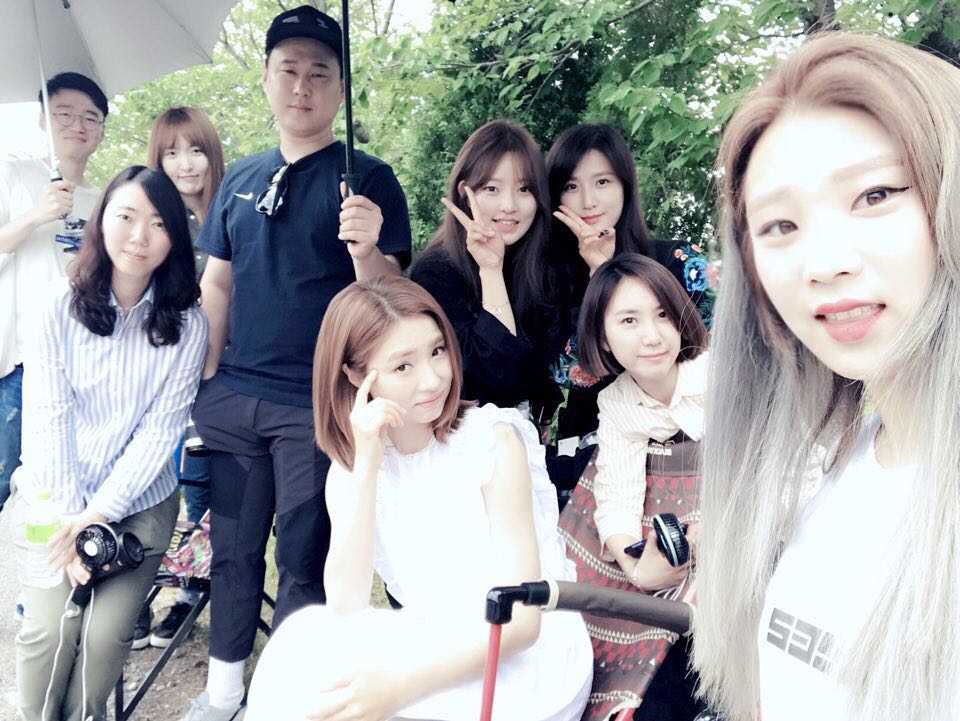 The first episode of Bride of the Water God airs on July 3. 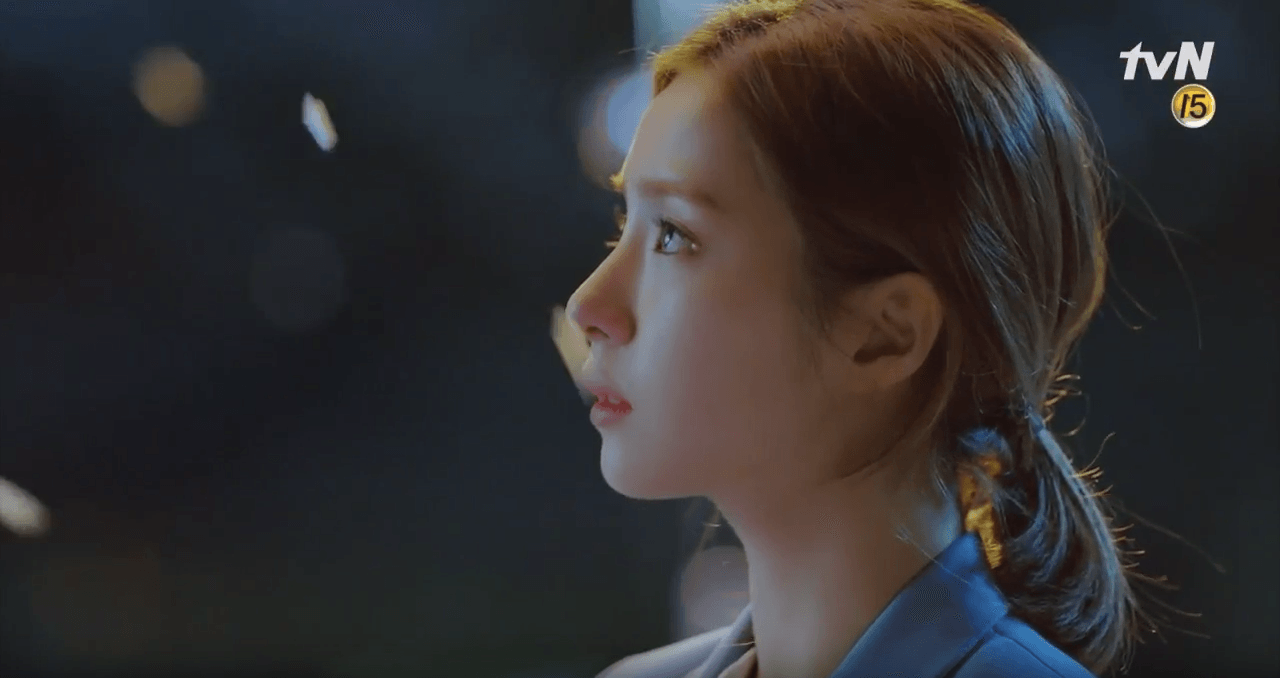