Makeup definitely has a lot of influence on the appearance of female idols, but male idols can also look drastically different with makeup on.

Netizens were shocked to see how different EXO‘s Sehun looked with and without stage makeup, which he revealed when he went on a recent broadcast with only half of his face in stage makeup, while the other half only had on a simple base. One netizen posted about the surprise on Pann, causing many others to leave their opinions as comments on the post. A translation of the post and all the photos can be found below: 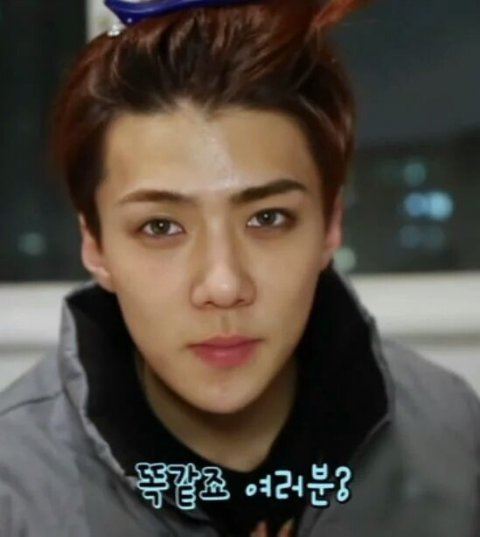 He’s not bareface since he has a base on
You’d think there wouldn’t be much of a difference, but 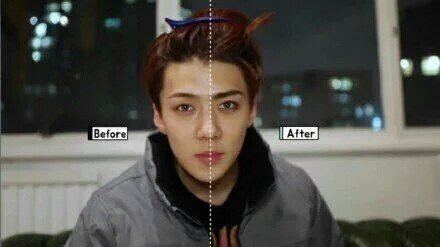 look how toned-down his skin is.. 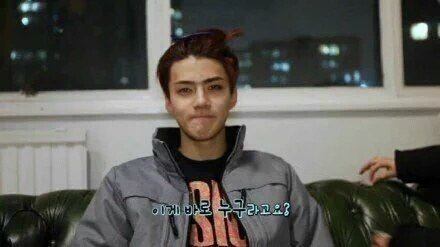 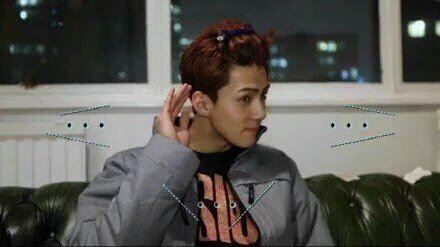 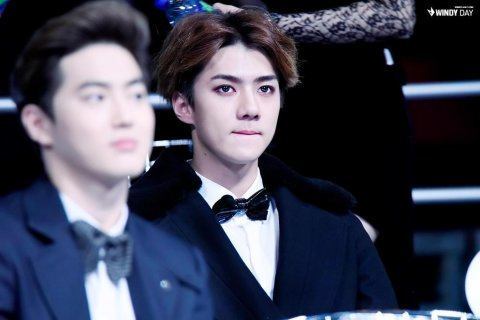 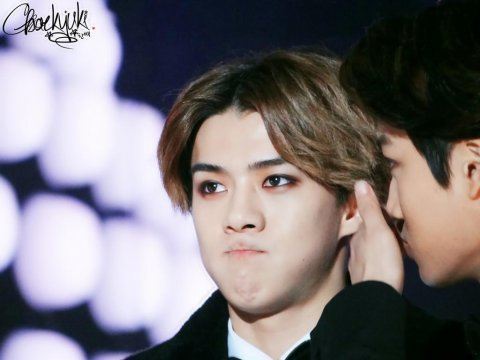 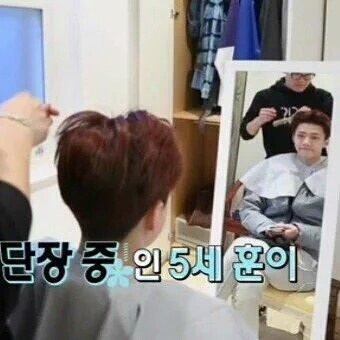 [+ 149, – 4] He’s so pretty when he’s barefaced but he looks so manly with his bronze skin and thick eyebrows. Btw what is this I have to go watch this now