Netizens gather to discuss whether A Pink‘s Son Naeun looks good in every hair style.

A Pink’s Son Naeun has returned with her new blonde hair for the promotion of A Pink’s “Remember.” In midst of their return, many fans have been impressed how blonde hair suits her perfectly. Many others also claimed that she only looks good because of her new hair style.

Originally titled, “Son Naeun Only Looks Good Because of Her Hair: So Detestable,” netizens discuss whether she only looks good due to her new hair style or not.

Here is the direct translation of the post and the comments below.

“Why does Son Naeun have to change hair style hahahaha Because it’s boring? haha In opposition to Naeun, there are also girls who always keep their short hair hahaha But why are you only saying these to Naeun hahahahaha” 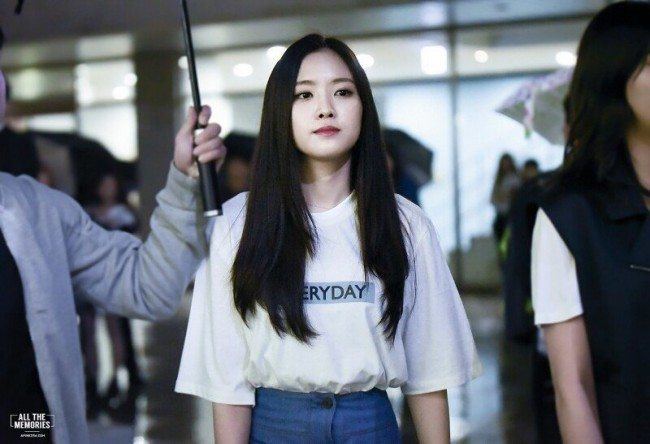 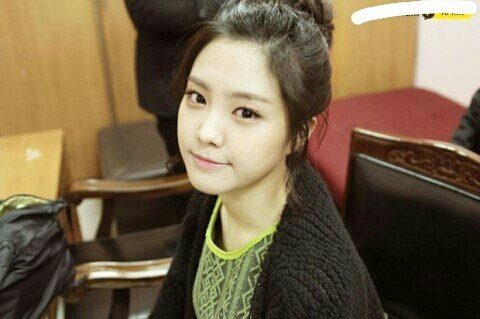 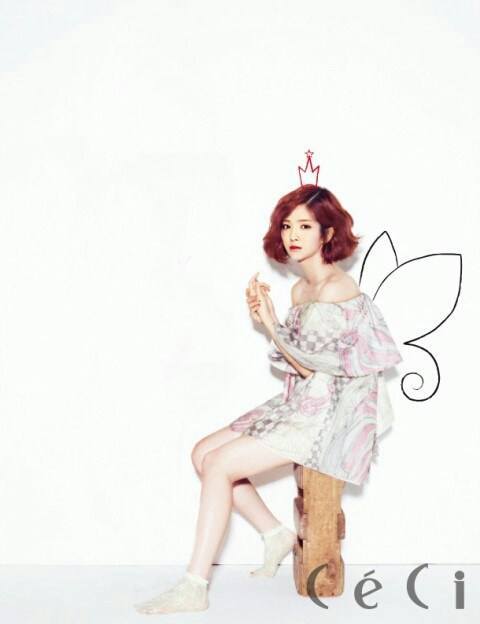 “Short hair (Yes, it is photoshopped but it fits her)” 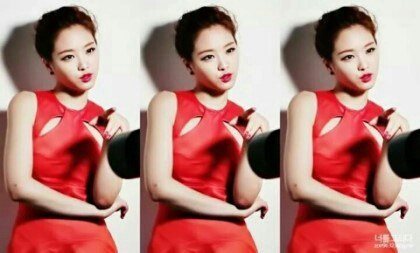 “No flaws putting her hair up” 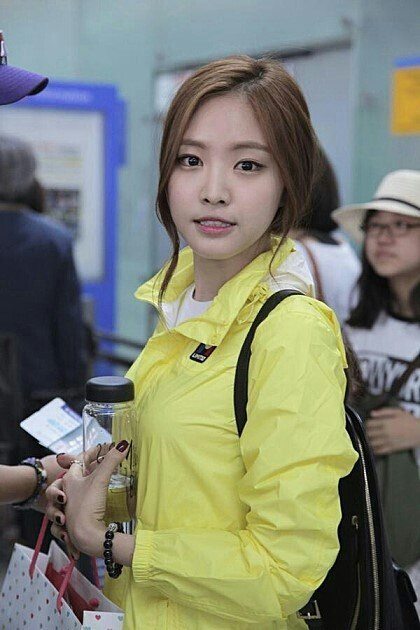 “Putting her hair down after tying it” 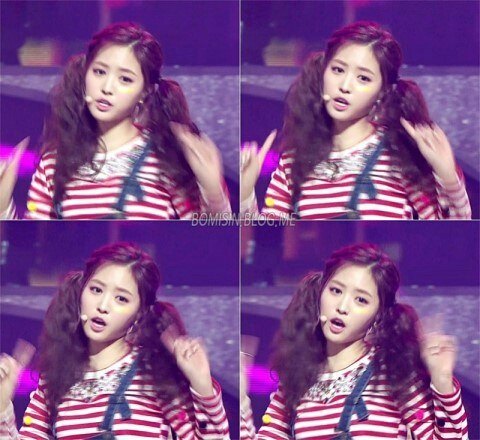 “Tying her wavy hair above” 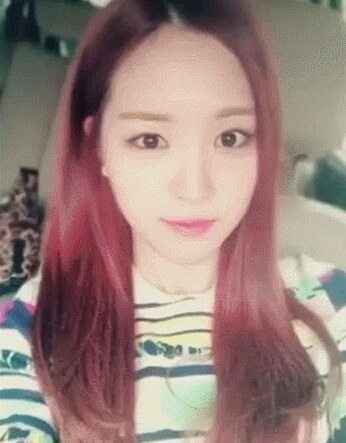 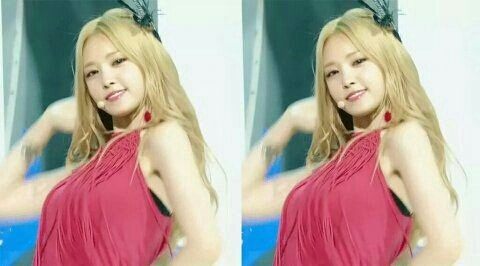 “These are enough hair styles but how many more do you actually want? Are you guys going to stop insulting her after she shaves her head? hahaha And to be honest, do you want her to do short hair because you simply think she wouldn’t look good in it? hahaha You guys don’t care if male idols down there hair up spike it up but only forcefully insult girl idols hahahaha”

[ +134 / -25] If hair is supposed to make her prettier, variety styles shouldn’t look good on her but she looks good in everything. For me, brown and red doesn’t fit hahahaha

[ +131 / -11] They first criticized her for always doing dark color but now that she has blonde hair, they’re mad that she looks great in it.