Fans have uncovered another idol who allegedly resembles miss A‘s Suzy during her earlier days following her debut.

According to a fan on an online community board, I.O.I member Chaeyeon has the feel of a younger Suzy. While the two do have differences when it comes to their visual, the look in their eyes, their smiles and the aura the two hold seems similar to one another.

Meanwhile, I.O.I is currently promoting their title track “Dream Girls” and has been seen on various broadcast shows including SNL Korea 7, Sugarman and more. 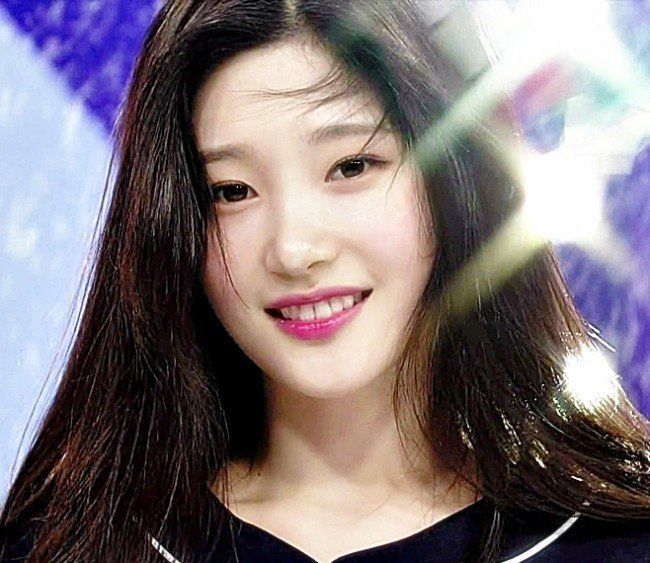 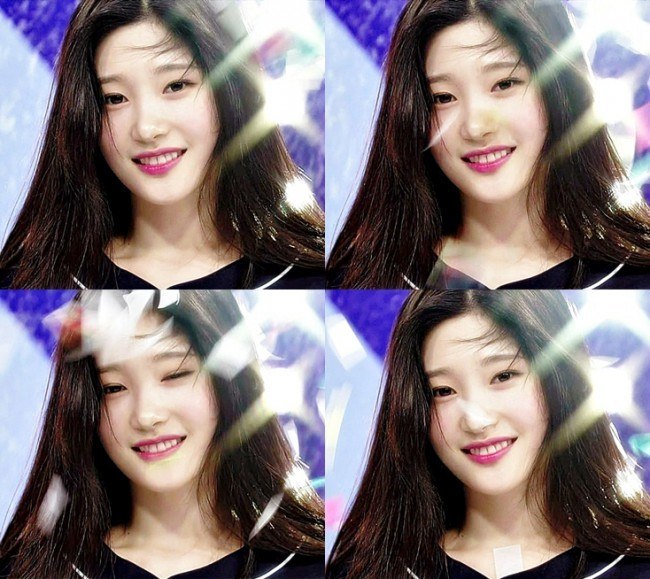 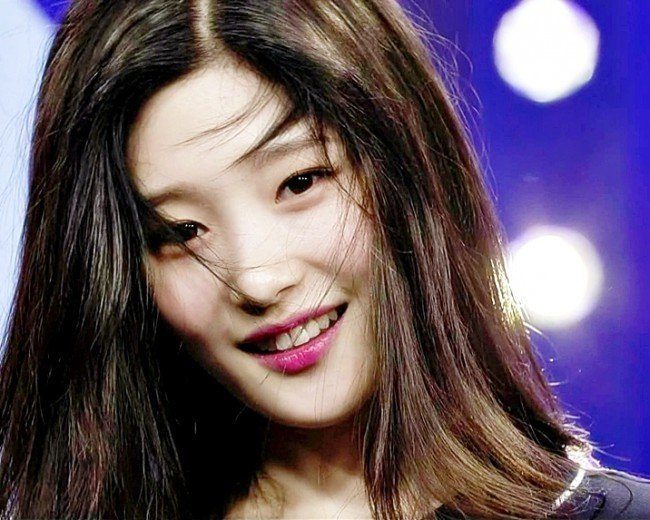 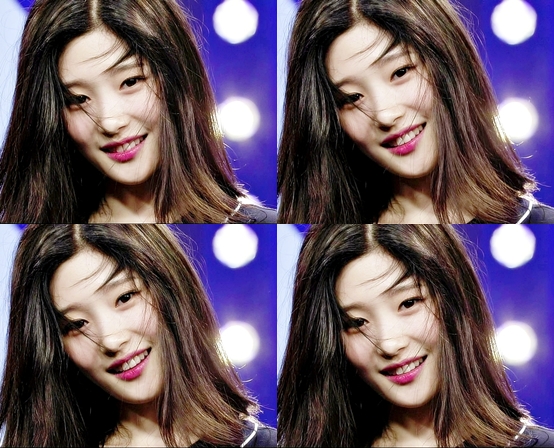 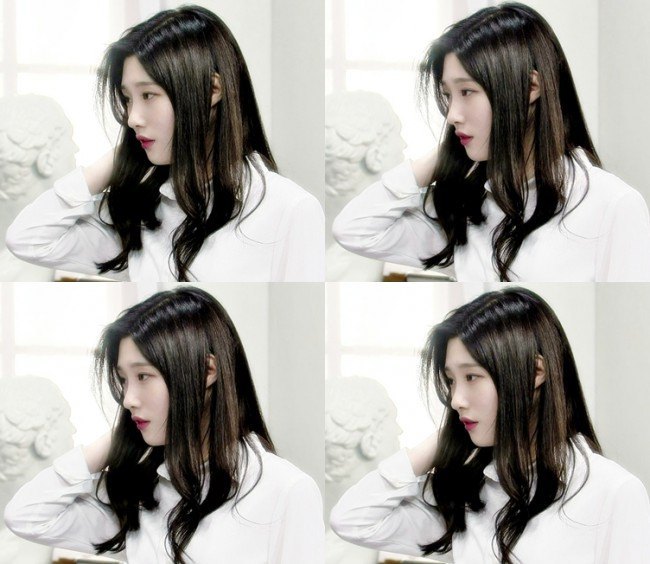 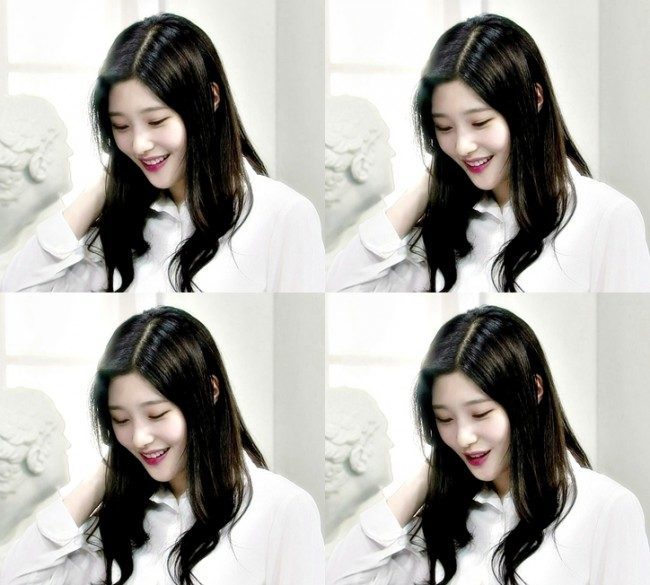 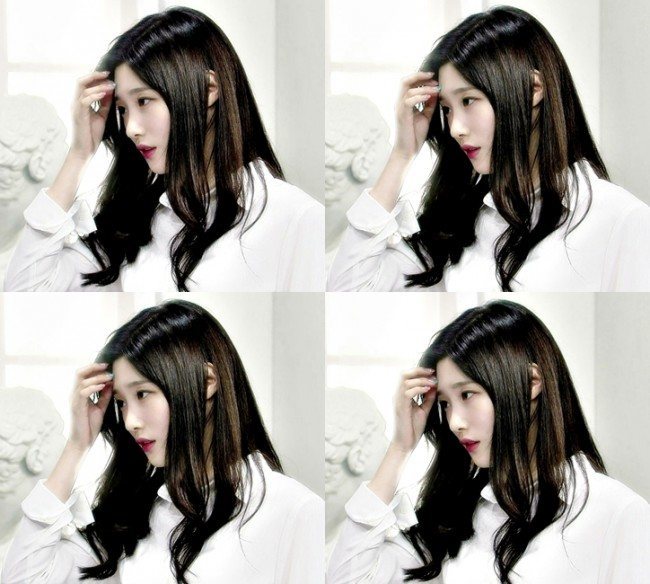 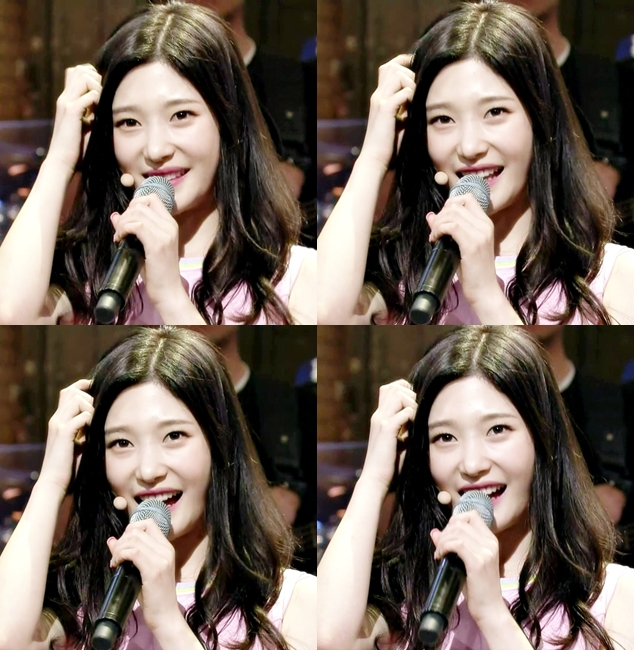 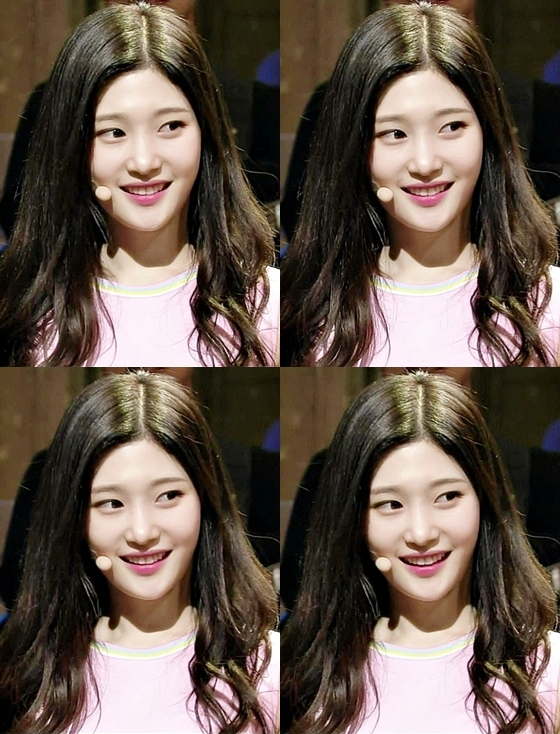 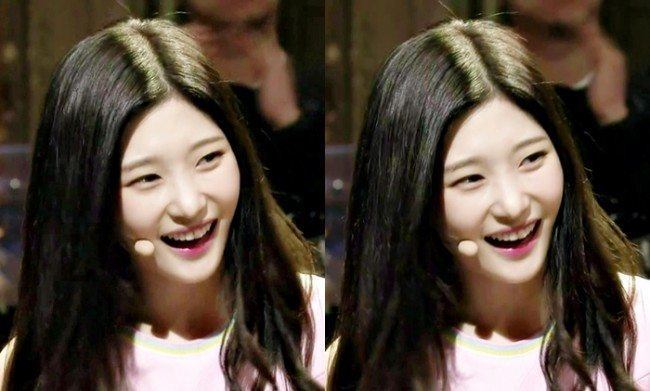