Although Apink‘s Naeun is often considered one of the top visuals in the industry, netizens have started questioning her beauty.

For example, while Korean media outlet Dispatch praised her beautiful appearance in recent photos posted on her Instagram, netizens criticized her appearance, claiming that the A Cube Entertainment singer’s visuals are now lacking compared to other rising stars in the industry. 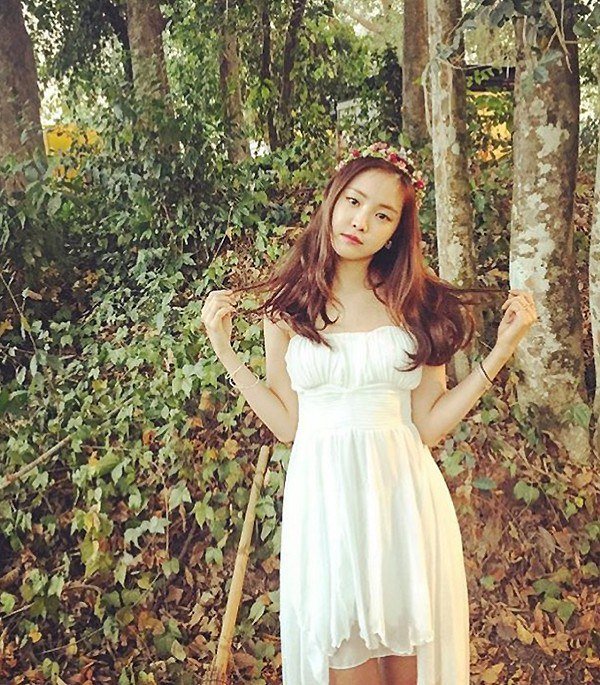 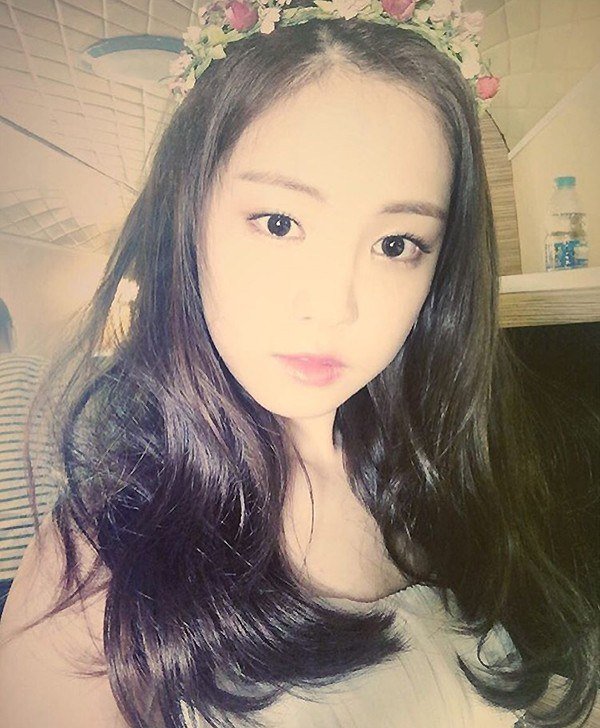 [+ 233, – 62] Is this no makeup? I thought it was just a pedestrian in the first picture…her visuals have so much up and down she must be stressed..